Tees Law employees are striding out as they attempt to walk twice around the world to raise money for Mind – all while not wandering too far from their own front doors.

Staff from the firm's six offices, including its London Road head office in Bishop's Stortford, are taking on the Steps Challenge as they combine their daily exercise during lockdown with fundraising for the mental health charity.

The 325 employees are bidding to do 100 million steps, which equates to 50,000 miles or twice around the globe, and have so far travelled from London to Delhi. The next stop is Bangkok.

The epic task was devised by managing director Ashton Hunt following a conversation with head of HR Amy O'Brien.

As well as wanting to add to the £13,000 Tees has already raised for its chosen charity over the last 18 months, Hunt felt it was vital to tell staff about the importance of health and well-being and for them to have some fun as they adapt to life working from home during the coronavirus crisis.

"We wanted something requiring collective endeavour and that everyone could buy into," said Hunt, who has decades of experience working from home and knows the advantages and pitfalls. 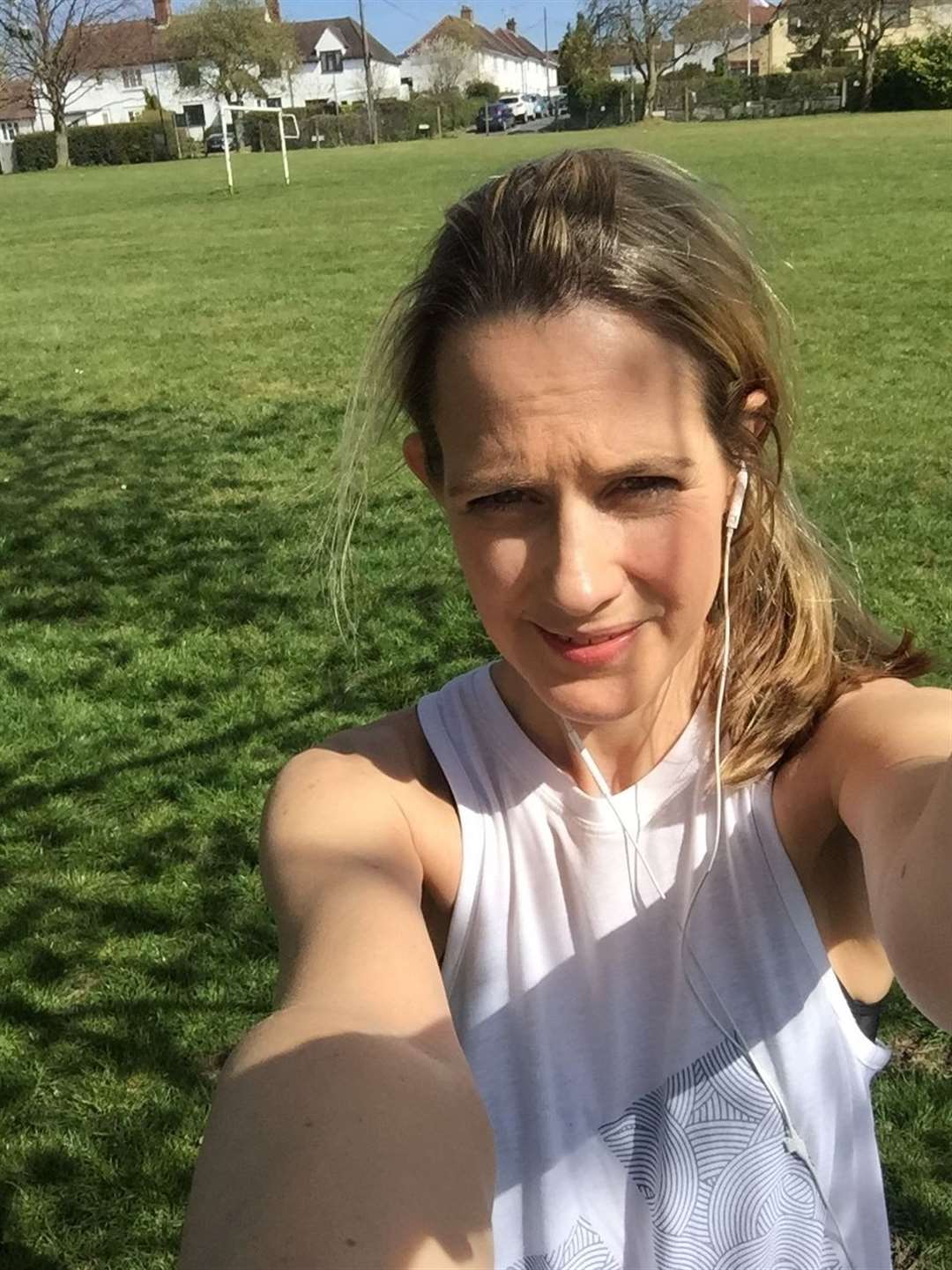 "It's really taken off and engaged everybody. There's a bit of friendly rivalry as well about which department has done the most steps."

Tees are set to make a corporate donation to Mind once the steps target has been reached, but it is hoped the challenge could grow organically and expand with more people taking part.

"This could become an opportunity for other people to contribute if they so wish and we'll be setting up a Just Giving page," added Hunt.