A letter from 1840 between a Bishop's Stortford tallow chandler and a London merchant has been rediscovered on the other side of the world.

The 180-year-old letter was bought many years ago by Greg Healey, 74, a retired airline technician in Picton, New Zealand, over 11,500 miles away.

"As a retiree, I'm trying to sort out the clutter and history of my life and this little example dropped into my lap," he said. "I believe I bought it from a second-hand shop many years ago amongst other things. Then I stored it away and forgot about it."

The letter, which appears to be an accounting of previous years and future orders of tallow, is from John and Edward Cook, of London, to Bishop's Stortford businessman William Palmer.

The Cook brothers ran a successful business in London from 1831 after inheriting it from their father. It was world-renowned for its antiseptic soaps. Shortly before the First World War it joined forces with, and then was taken over by, W H Lever, now one of the world's biggest brands – Unilever.

Greg wants to reunite the letter with the addressee's family. "I am of the mind that these things should be in the rightful hands of relatives or museums," he said. It is not known how the letter ended up in New Zealand or if William Palmer has any living relatives in the Stortford area.

Who was William Palmer?

The addressee, William Palmer, was a well-known figure in Bishop's Stortford and ran his tallow chandler business from Bridge Street for more than 60 years.

Little is known of his early years beyond what can be gleaned from records at the time. He was born in Stortford on February 6, 1793 to parents William and Mary Palmer, and was christened at St Michael's Church just over four weeks later, on March 8.

His adult life was a story of personal sorrow and professional success. At the age of 30, he married Henrietta Crabb at Little Hadham church on June 24, 1823, and a year later the first of their six children were born. By the time of his death, in 1877, he had outlived four of them and his wife.

Exact details of when the business started are lost to history, but the election list records from 1832 show William living at Bridge Street, where he and his family lived above his shop and warehouse. By then, four of his children had been born: William, John Sanders, Martha and John Smyth. Sadly, John Sanders died at just over three months old.

By the 1851 census, John Smyth Palmer had died aged four, Mary Henrietta Palmer and Amelia Palmer had been born, and their Henrietta had, according to the family bible, died "very suddenly on Monday evening September 16, 1844".

William lived to see Amelia marry Henry Staines Wilton on August 4, 1868 and have five children. The first four were born in Bishop's Stortford, where Henry ran a saddling business from next door to William at 5 Bridge Street, before moving the business to London in 1875. William's will refers to Henry as "my friend".

William died on August 4, 1877, with only Martha and Amelia surviving him. Records indicate that only Amelia had children.

William's obituary in the Chelmsford Chronicle of August 17, 1877, said: "In the death of Mr W Palmer, which took place about five o'clock on Wednesday week, the town has lost one of the few remaining links between the past and present centuries. Deceased, who was in his 85th year, had been in business as a tallow chandler, &c., in Bridge Street, for a period of upwards of 60 years, and was generally respected by all who knew him."

Amelia lived to see the end of the First World War, dying on December 12, 1919, aged 78. Her obituary in the Essex County Chronicle on Boxing Day 1919, as a product of its time, made almost no reference to her, but to her husband and father. It said: "Mrs Wilton, widow of Mr Henry S Wilton, of the firm Champion and Wilton, Saddlers, Oxford Street, has died at an advanced age. She was the daughter of Mr Wm. Palmer, who died in the seventies [1870s], who carried on a trade now extinct, the making of tallow candles. He lived in Bridge Street, and the thoroughfare at the side is still know as Tallow Chandler's Lane and Palmer's Lane."

William was buried in the old cemetery in Stortford on August 13, 1877, joining son William and daughter Mary in the same plot. The town records show that a "brick type" memorial marks their final resting place, but weathering from more than 140 years makes the stones impossible to read.

If you are a descendant of Willaim Palmer or Ameila Wilton, or if you are able to help locate any local descendants, please contact David James via email to david.james@stortfordindie.co.uk or call the Indie in North Street on 01279 216515. 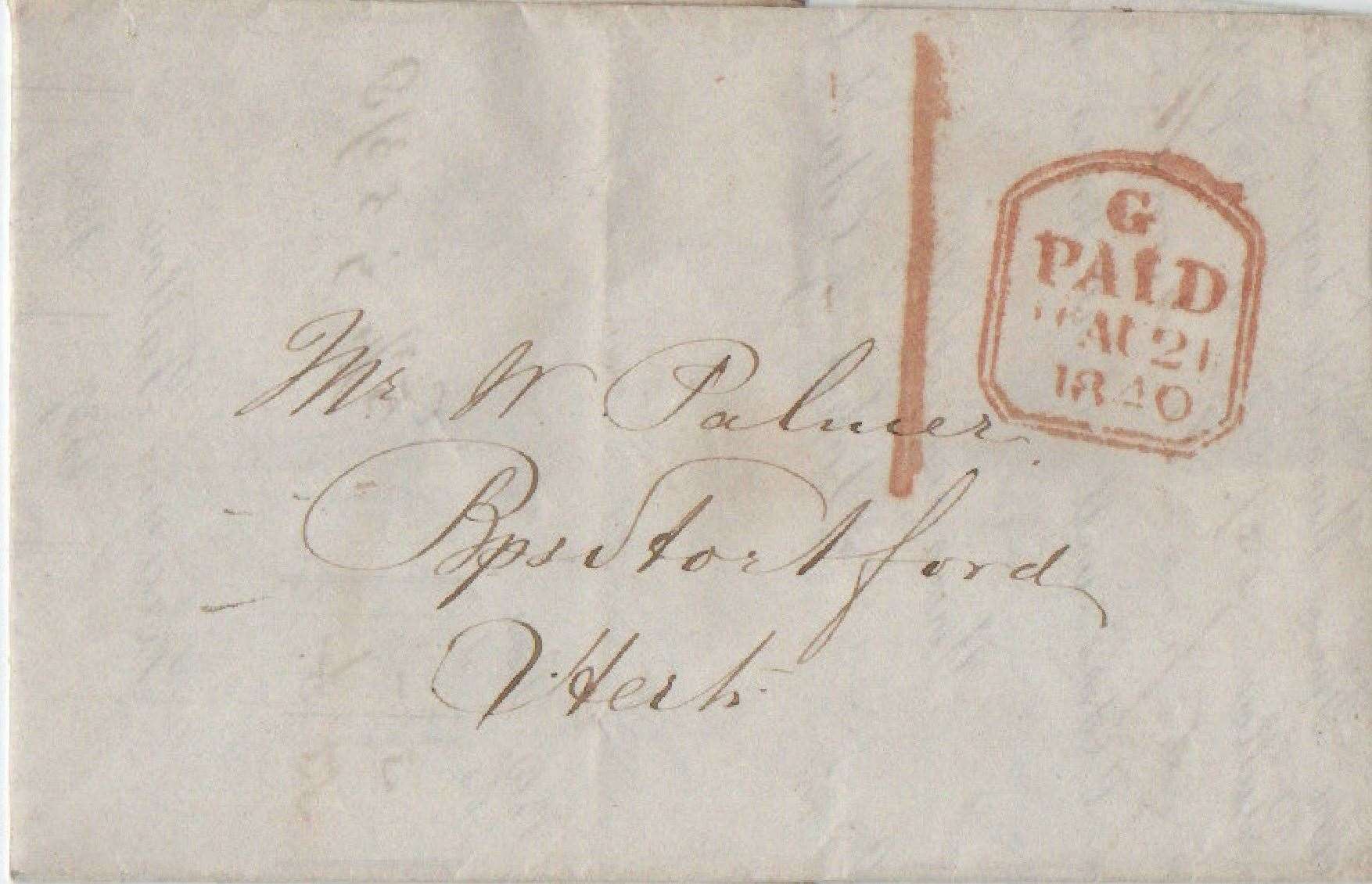 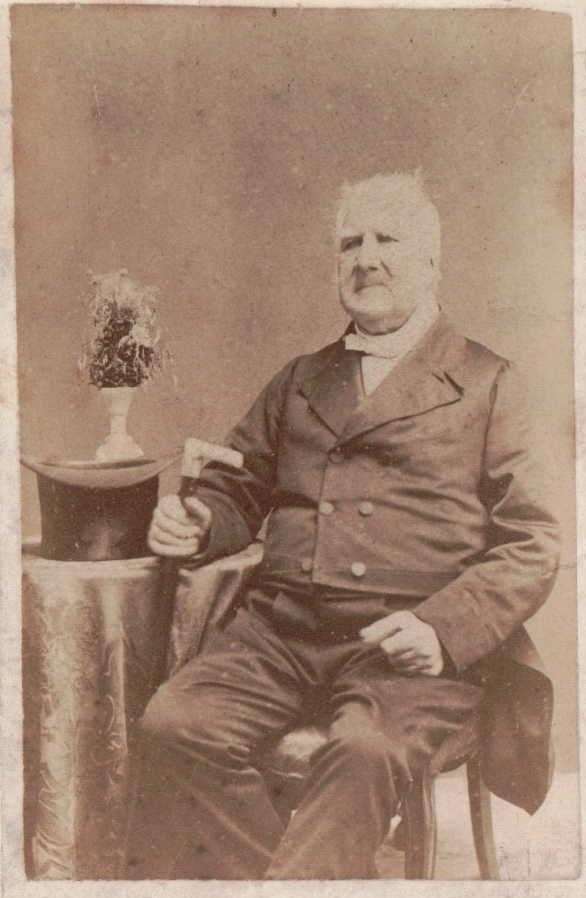