In her 100 years, it was the first time Eileen Brooks had to celebrate her birthday across a fence from her family.

The centenarian, who lives at Elmhurst residential home in Windhill, Bishop's Stortford, ventured out into the garden with her carer where she was greeted by a small gathering of family well-wishers and a beautiful birthday cake, cut by her grandson, Daniel Hanmer.

Eileen's daughter, Joan Hanmer, described the June 28 party as "a celebration at a distance" because of coronavirus restrictions and said it was the first time they had seen her other than via video call.

"We had to stand on the path overlooking the garden because of the restrictions and the family were all along the path, where we shared cake and some champagne over the fence," said Joan.

"She was a bit bemused because we haven't been in to see her apart from video calling, but she soon got the hang of it."

Eileen received a special birthday card and message from the Queen along with cards from family and friends all over the world.

Born in London, Eileen had two children: Joan, who lives in Hadham Road, and Richard, who lives in South Africa. She has four grandsons.

Joan said that during her lifetime her mother has been a businesswoman, working as a company secretary, who enjoyed sailing and had taken part in ocean racing events, such as the world-famous Fastnet Race.

"She did a lot of ocean racing as a man she worked for used to have his own yacht and they used to race it," said Joan. "She studied navigation and how to navigate using the stars. She used to do a lot of sailing.

"She then went to live in South Africa for 16 years and came back when she was getting older and lived in a warden-assisted flat at the former Abbeyfield site off Cricketfield Lane.

"My brother wasn't over from South Africa, but his two sons Stu and Greg were there." 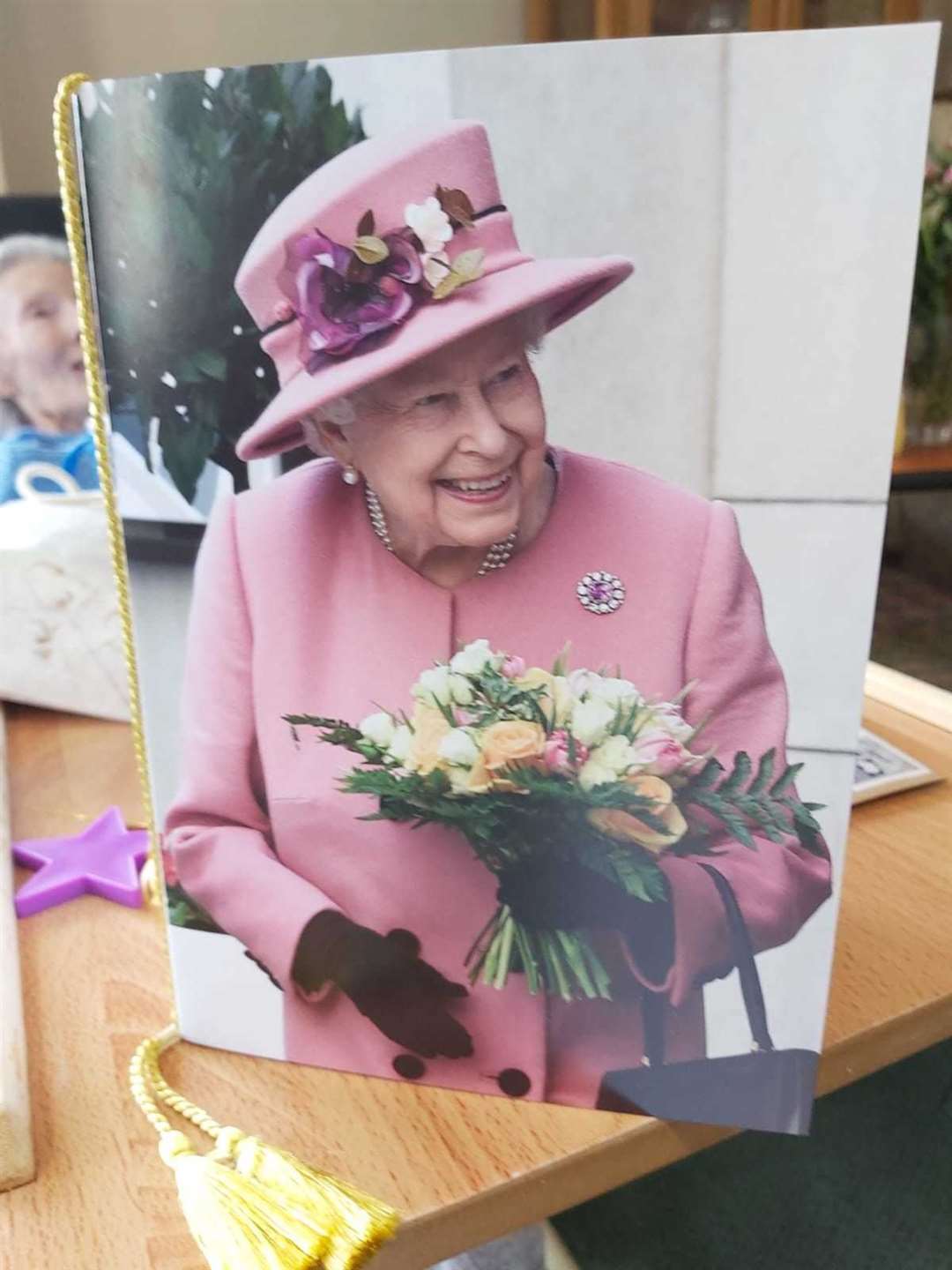 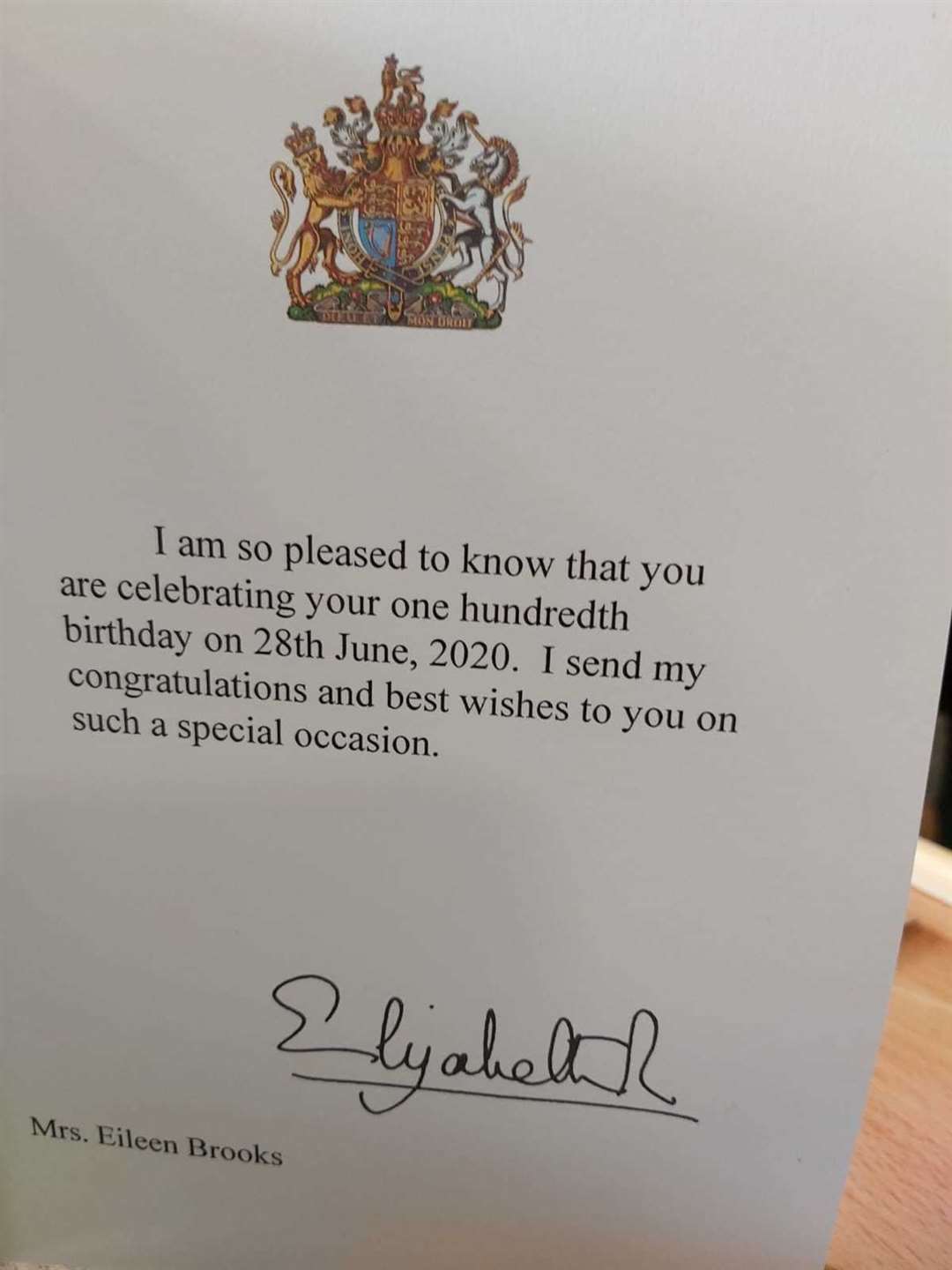 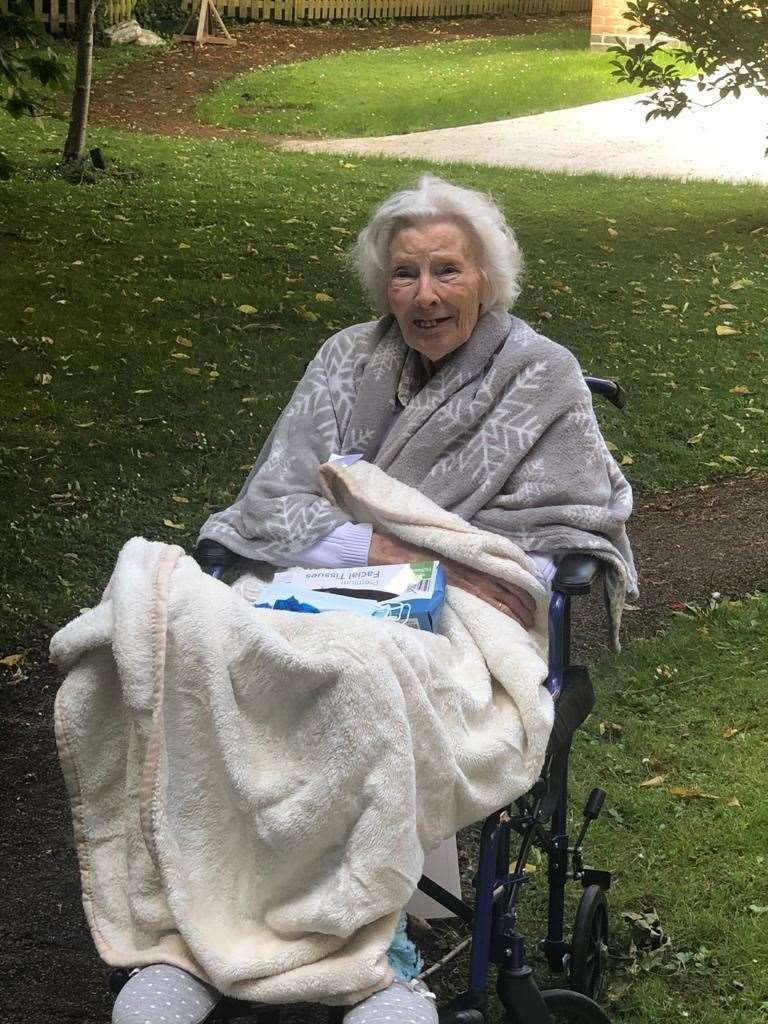