Visitors can return to the grounds of Henry Moore Studios & Gardens at Perry Green from the end of the month.

On March 29, the Government is expected to end the 'stay at home' rule and allow outdoor gatherings of either six people or two households, making it easier for friends and families to meet.

As a result, while indoor museums and galleries remain inaccessible until at least May 17 because of Covid-19 restrictions, Henry Moore director Godfrey Worsdale and his team are able to offer visitors a unique cultural experience in the fresh air this spring from Wednesday March 31.

Widely recognised as one of the most important artists of the 20th century, Henry Moore, along with his Ukrainian-born wife Irina, established their house and studios in the hamlet near Much Hadham in 1940 to escape the Blitz in London as his career began to take off. They rented part of a 17th-century farmhouse called Hoglands.

Their rural setting served not only as a refuge from the German Luftwaffe but as a source of inspiration, influencing the scale and scope of many of Moore's most acclaimed works. The natural surroundings stimulated his creativity – from the rolling landscape itself to the rocks and orchards found throughout the estate.

Having established the Henry Moore Foundation (HMF) in 1977, he gifted the grounds, buildings and contents of his 70-acre estate to the foundation. The Yorkshire miner's son died in 1986, aged 88, and Irina passed away three years later. Both were buried in Perry Green's St Thomas' Church.

Today, the HMF continues to conserve and present Moore's iconic sculptures in the landscape where he conceived them, offering visitors the opportunity to interact with the works physically as well as intellectually.

While walk-up tickets will be available on the day, the attraction recommends that visitors book tickets online ahead of their visit at https://www.henry-moore.org/visit/henry-moore-studios-gardens. 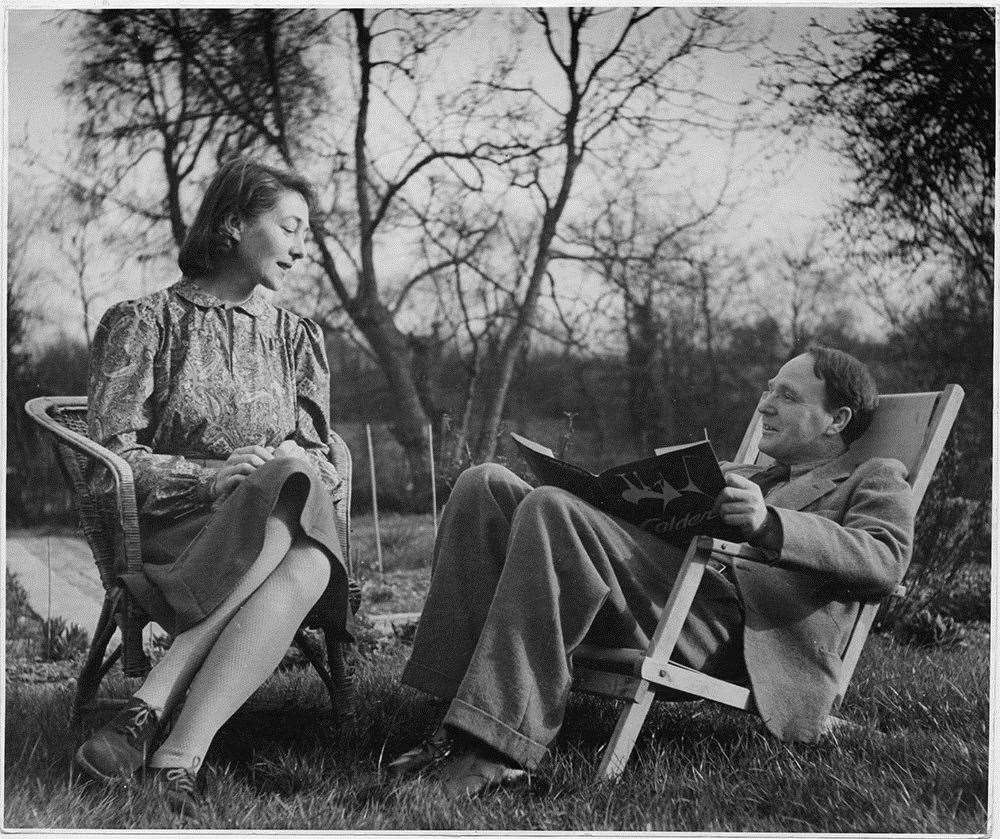 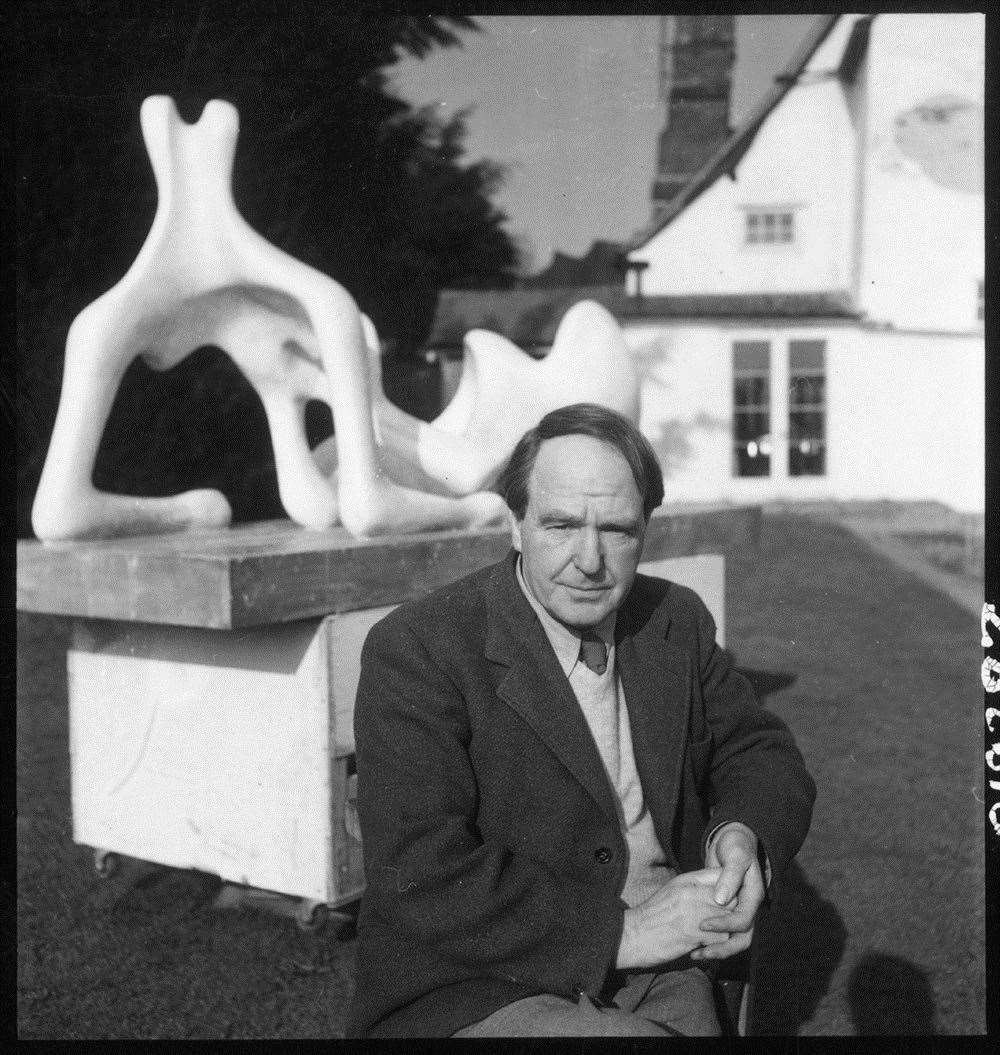