A Sawbridgeworth café owner says his first coffee and cars event aimed at raising mental health awareness and encouraging men to talk about their feelings has provided a “gateway to building a community”.

Mike Mason hosted the event at 4T in Bell Street on Sunday June 13 from 8.30am and was delighted with the response.

It was held in conjunction with Takona, whose slogan is “driving mental health awareness” and which aims to get men talking.

Mike explained: “We decided to have a meet-up and get people to come along and talk about their cars.”

The event attracted a fine display of fascinating motors which drew some admiring glances, from a Porsche 911 and a Jeep to a souped-up 1950s Ford Popular.

Mike revealed two people from a custom car garage in Harlow came along with their 78-year-old mother – who surprised everybody by bringing along her modified Chevrolet Corvette.

His own classic car, a Mark I Audi TT, was “under construction” and was unable to make the event.

The 4T café provided coffee and bacon and sausage rolls, with some of the proceeds going towards Sawbridgeworth mayor Cllr Greg Rattey’s charity Men’s Health Forum.

Takona was set up by former psychiatric hospital worker Louis Warren. It has the mission of changing “the culture around conversation, making it okay to talk when things get tough”.

A statement on the group’s website adds: “We believe cars are the key to doing this. Through cars we can bridge the gap between talking cars and talking openly.”

Stephen Ruddock, who owns Rudhair in The Square, went along as a petrolhead to admire the cars and voted it a big success. 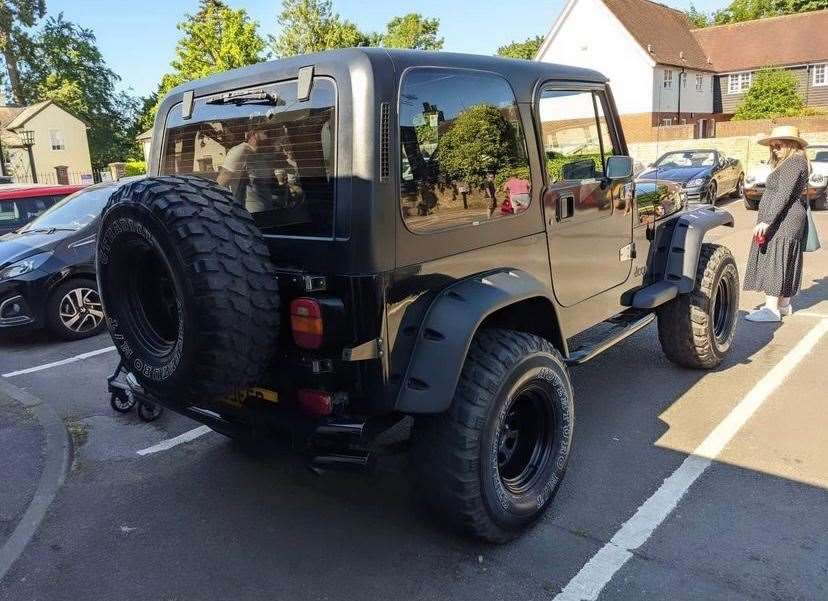 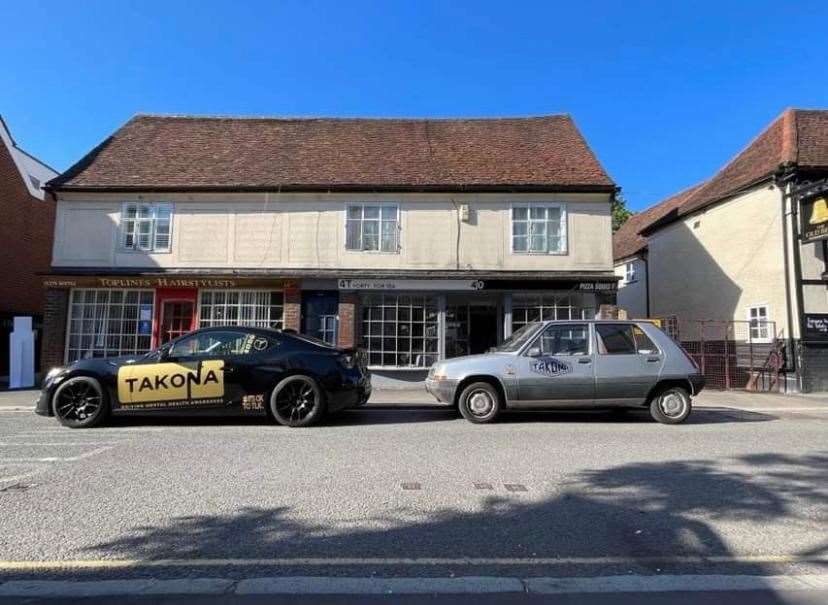 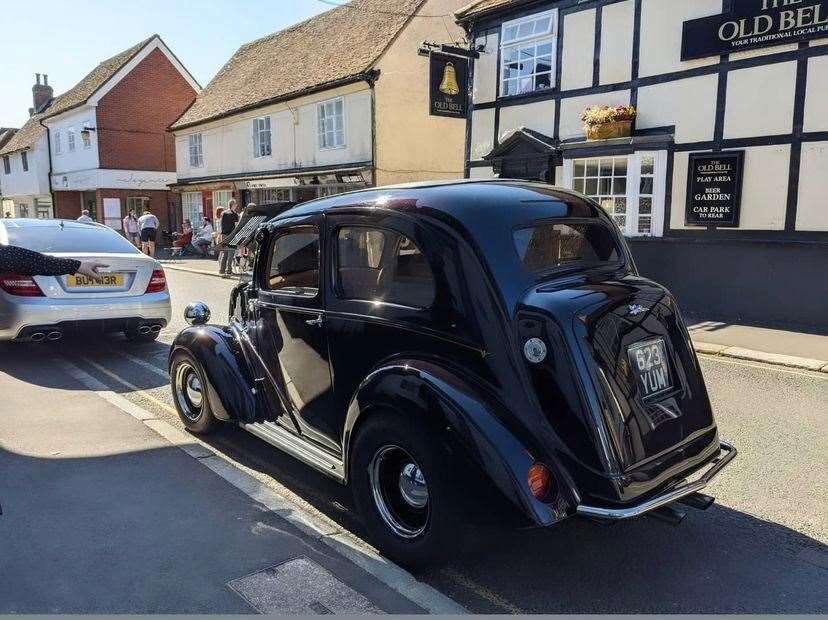 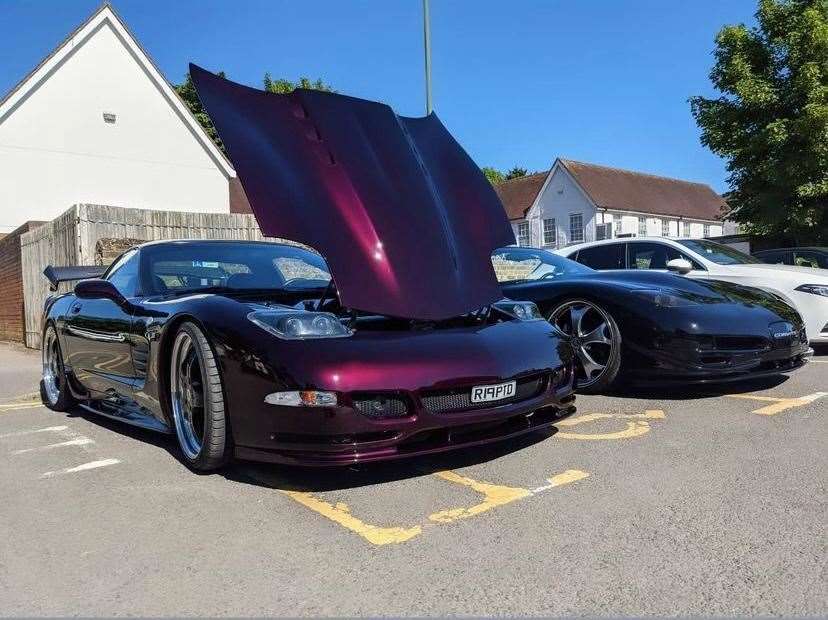 On posting photos of the cars on Facebook, Stephen rated the event: “Great people, child-friendly, safe and respectful to Sawbridgeworth.”

Cllr Rattey hailed the success of the event for the town in general and was delighted some of the proceeds would be going to his chosen charity.

“It was a great success and it’s part of the regeneration of our town,” said Cllr Rattey. “There were reports that trade was up in the town that morning.”