Police investigating after a car went into the front of the Oxfam bookshop in Bishop's Stortford have released CCTV footage of the suspected toyrider.

The entrance to the charity shop in North Street remains cordoned off this morning (Thursday April 1) and a 'Crime scene' notice hangs from the tape.

Police forensics investigators have visited the scene just like they do on the telly. The abandoned pink and purple, two-seater, diesel and plastic hybrid sports car – which has no registration plates – has yet to be recovered.

The CCTV image shows skidmarks across the pavement leading to the abandoned car and a boy sheepishly making his way from the scene.

PCSO Paolo Fril, who is investigating, said: "We would like to speak to the person in the picture as he might have information which could assist us with our inquiries."

There is a suggestion that the car had been deliberately abandoned at the chosen site – a bookshop, and therefore literally a multi-story – as a statement by a disgruntled Stortford resident about the controversial Northgate End multi-storey car park under construction.

PCSO Fril said that police were pursuing all lines of inquiry, although this one sounded a bit too clever.

Another, more plausible theory is that the abandoned car, which ploughed into a pile of tat, is a blatant case of flytipping by the latest in a long line of lazy people who can't be arsed to dispose of their unwanted items themselves and so dump the problem on the doorsteps of cash-strapped charities which, already hard hit by the coronavirus pandemic, have to pay for the waste to be taken away.

Exasperated Indie office manager James David, whose desk affords him a clear line of vision of the scene, said: "It's a joke!" 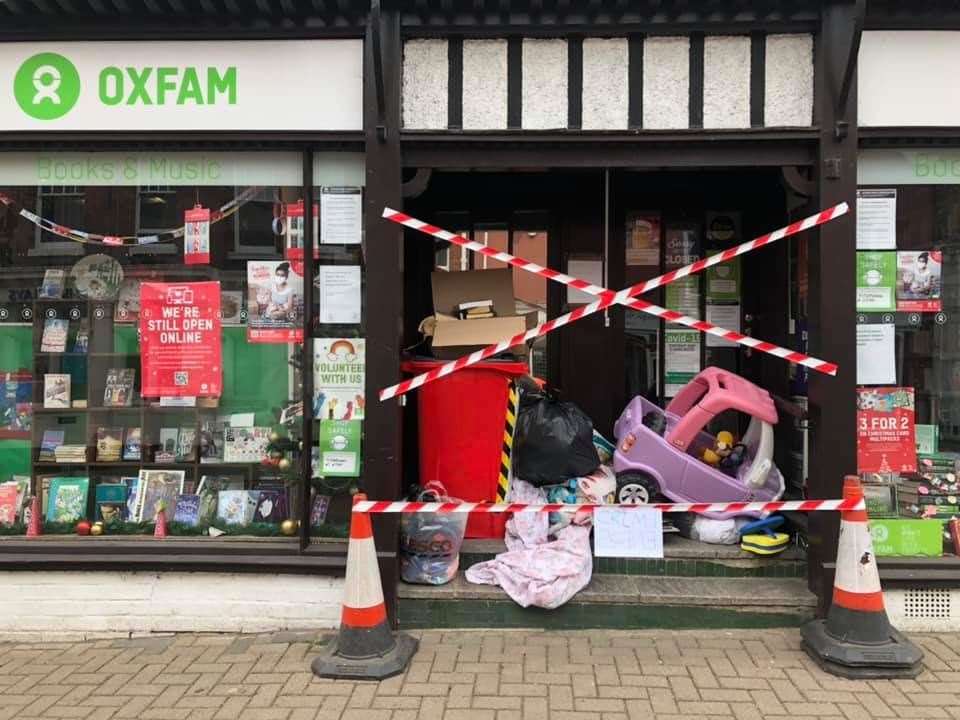 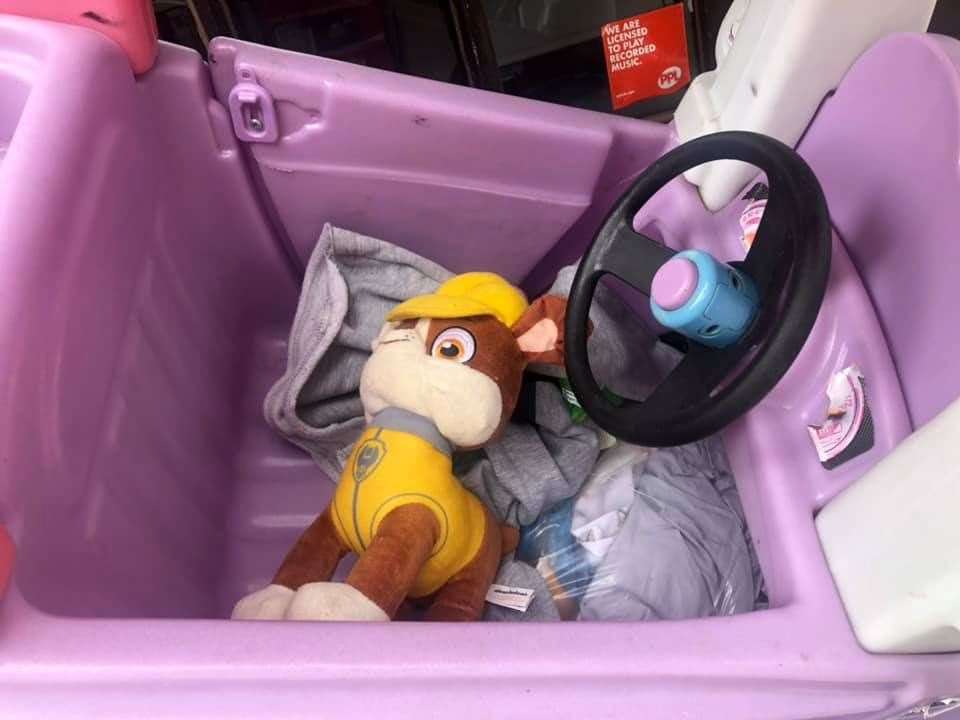 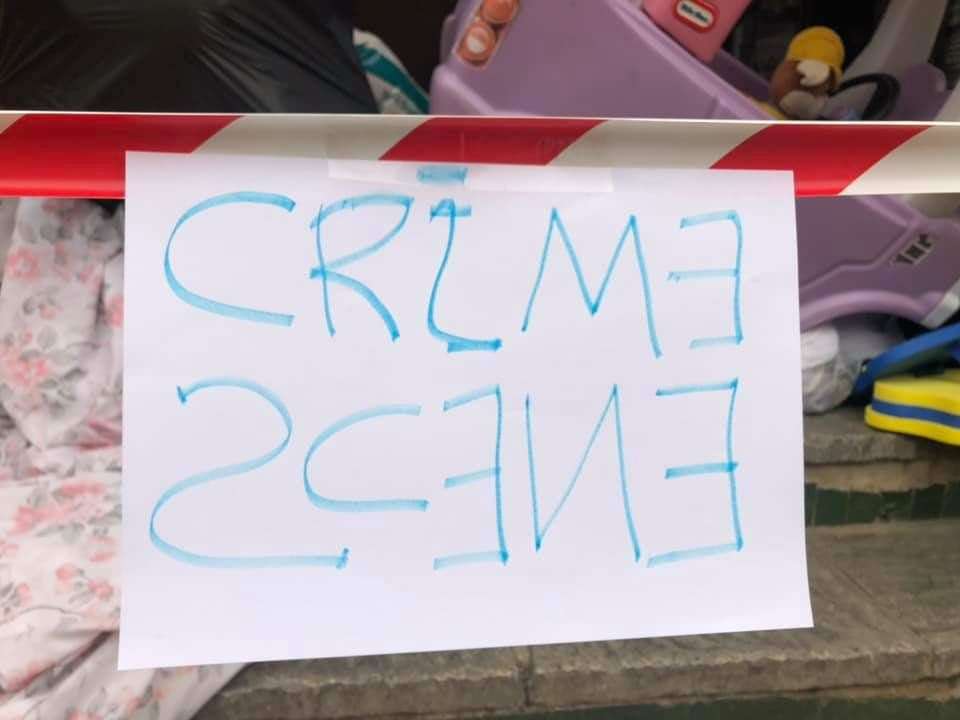