Friends and former colleagues of Georgia Hutchins couldn't think of a better way to honour her memory than to hold a comedy night.

Tragically, Georgia died in May 2018 after a two-year battle with leukaemia. She was just 24.

Her friends and colleagues at chartered accountants Price Bailey's head office in Bishop's Stortford were determined to derive something positive from her death and set up a fund in her name.

The Georgia Hutchins Fund aims to raise money for Haematology Cancer Care (HCC) at University College London Hospital, and on Thursday (July 30) a virtual comedy night is being held.

Running from 7pm to 9pm, it features performances via Zoom by five acts: Allyson June-Smith, Carl Donnelly, Rory O'Hanlon, Scott Bennett and Barry Castagnola. Fifty tickets with a suggested donation of £10 each have already been sold. 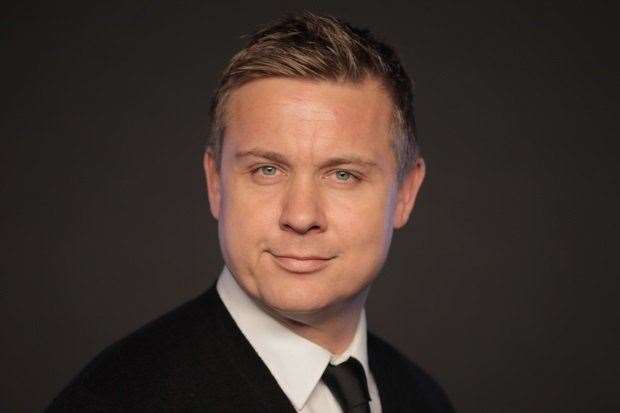 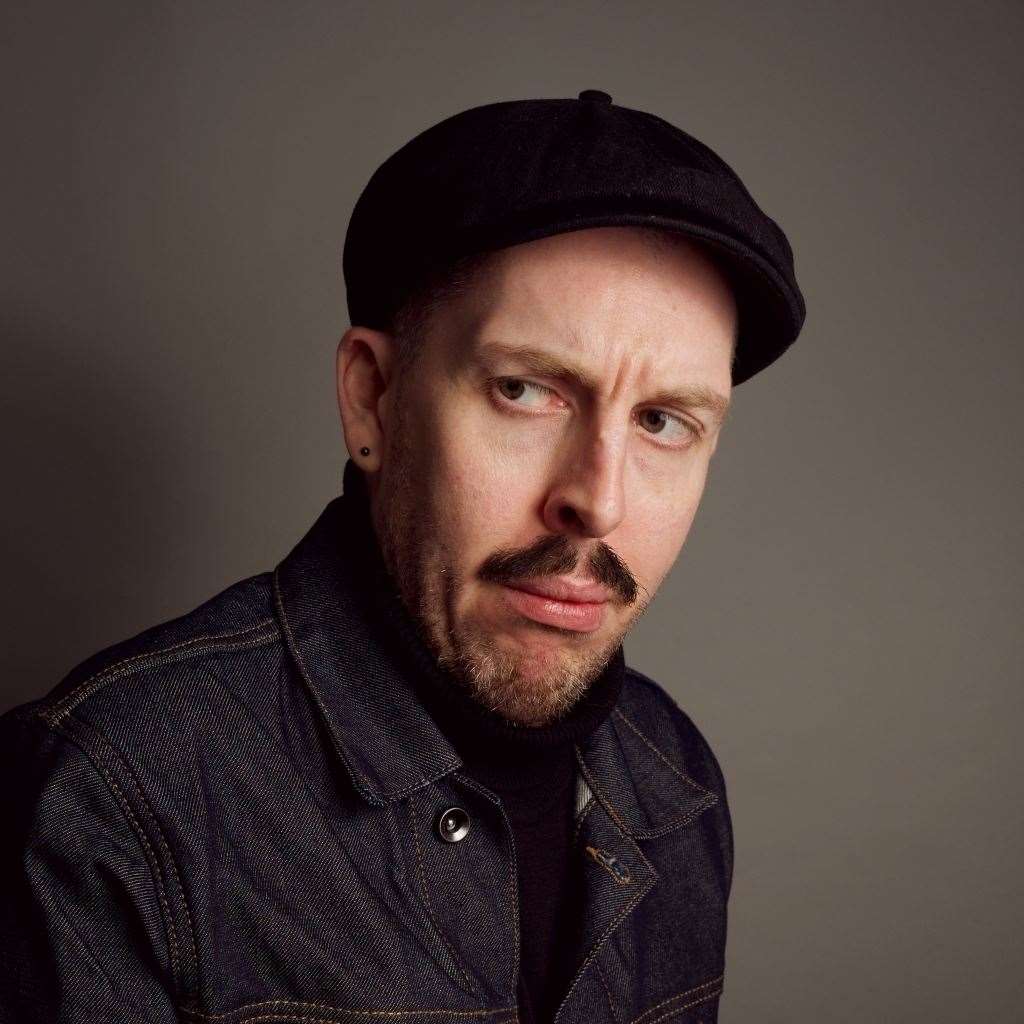 Former colleague Simon Dewhurst said the event was so apt when it came to remembering Georgia. "She was always laughing and was so bubbly," he said.

To access the comedy night, which is for over-16s only, people need to register via https://www.eventbrite.com/e/the-georgia-hutchins-fund-presents-comedy-night-registration-111399386564. They will not be given the password for the Zoom event until they have donated.

The Georgia Hutchins Fund has so far raised almost £10,000 with the aim of using the money to support HCC to purchase new equipment, train staff and fund research into treatments.