A student from Sawbridgeworth who harbours ambitions to play cricket for England was the top-performing A-level student at Felsted School.

Emma Jones is one of three pupils at the private school who secured places at Oxford or Cambridge universities.

The weekly boarder achieved a clean sweep of four A*s in biology, chemistry, maths and further maths to realise her dream of reading veterinary medicine at Emmanuel College, Cambridge.

Deputy head girl Emma is both an academic and sports scholar at Felsted and a member of the cricket and hockey first teams.

She was recently selected for the Surrey Stars Regional Development Centre and plays for Essex Women's Cricket. She turned down the chance to represent Hong Kong last summer as she hopes to break into the England cricket team.

Earlier this year she achieved a gold award in the British Biology Olympiad and last summer she completed a voluntary expedition to the Atlas mountains in Morocco with the Round Square Big Build Organisation to work on a classroom for women and children.

Emma was also a member of the Felsted X media team, Combined Cadet Force and is currently completing her Gold Duke of Edinburgh's Award.

She said: "I'm delighted with my results and I'm so grateful for all the support Felsted has given me to achieve my dreams. I can't wait to get started at Cambridge and look forward to playing cricket for them also!"

Head Chris Townsend said: "There is so much to celebrate and I am proud of all of the students, regardless of the grades that they have been given in this process. Not only have they have succeeded academically, but they have also demonstrated resilience, independence, care and kindness for one another during this extraordinary time."

Other star students include Elliott Smith, a weekly boarder from Great Dunmow, who achieved three A*s in biology, maths and further maths and an A in chemistry to read medicine at the University of East Anglia. At Felsted since the age of four, Elliott is a prefect, academic and music scholar who also gained a gold award in the British Biology Olympiad and is a grade 8 drummer.

Minty Latham, from Stebbing, achieved two A*s and an A in economics, maths and geography to read economics at Exeter; Tilly Atkinson, from Stansted, secured her place to read psychology at Nottingham with an A* and two As in psychology, economics and geography; and David Townsend, from Felsted, achieved an A* and two As in maths, biology and chemistry to study veterinary medicine at Nottingham. 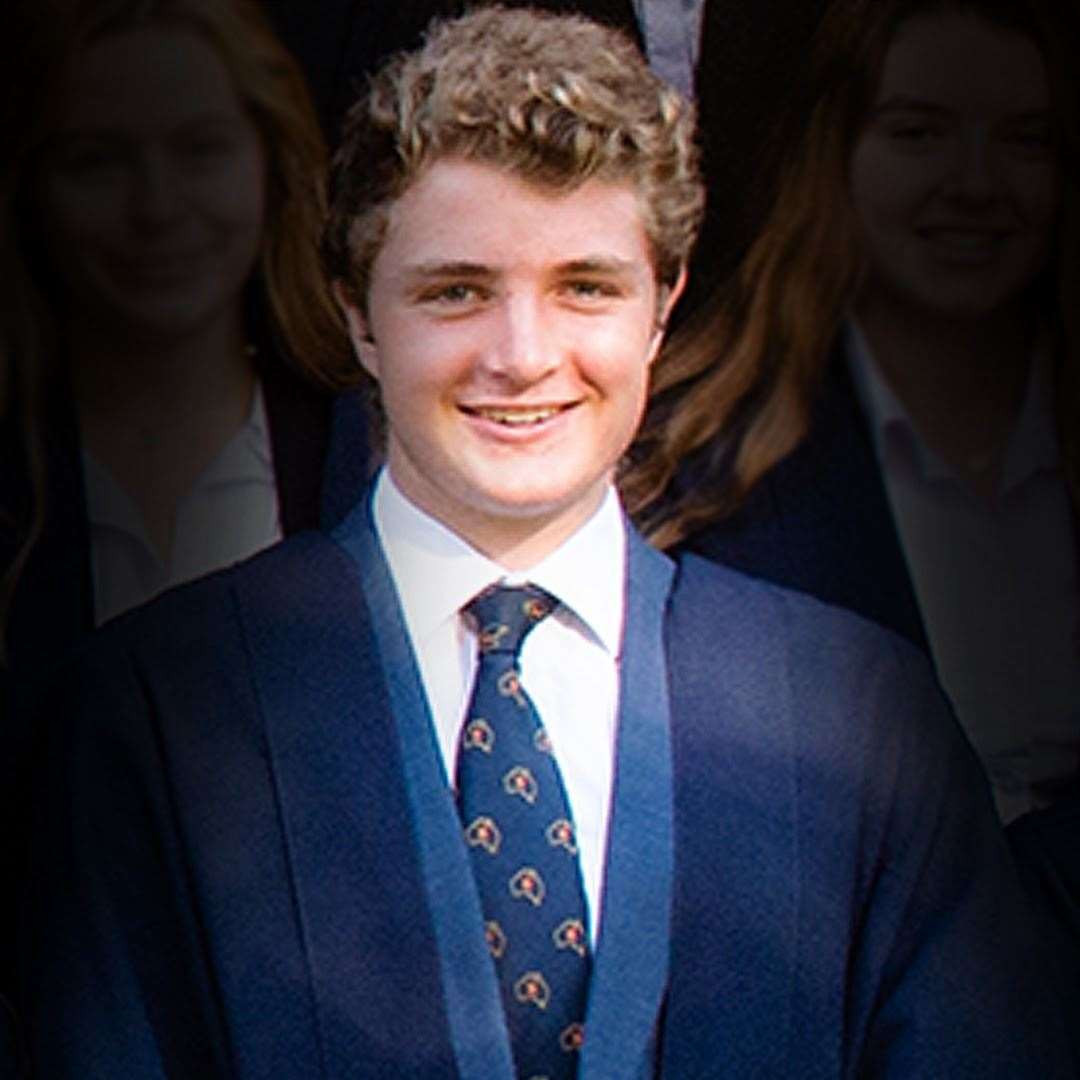 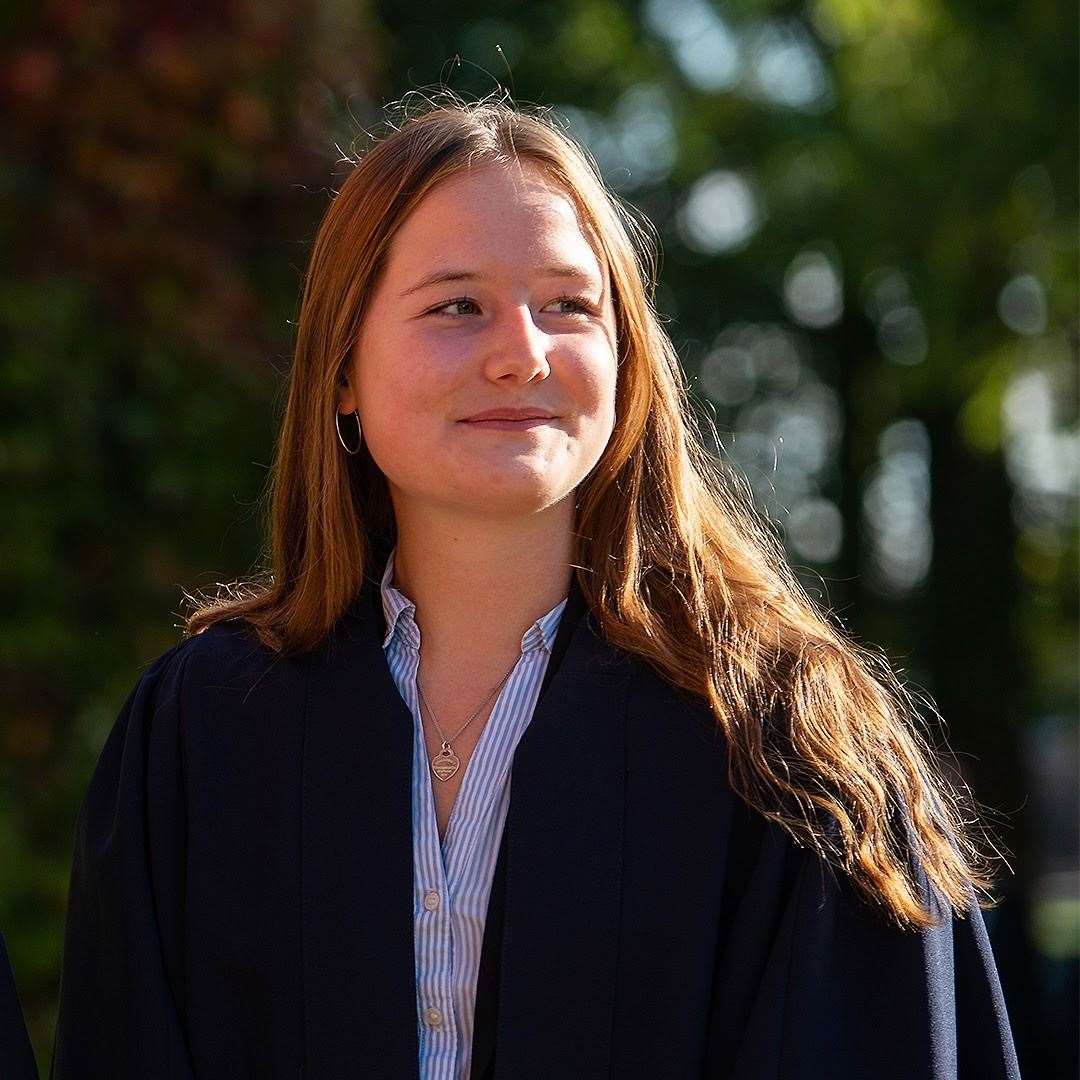 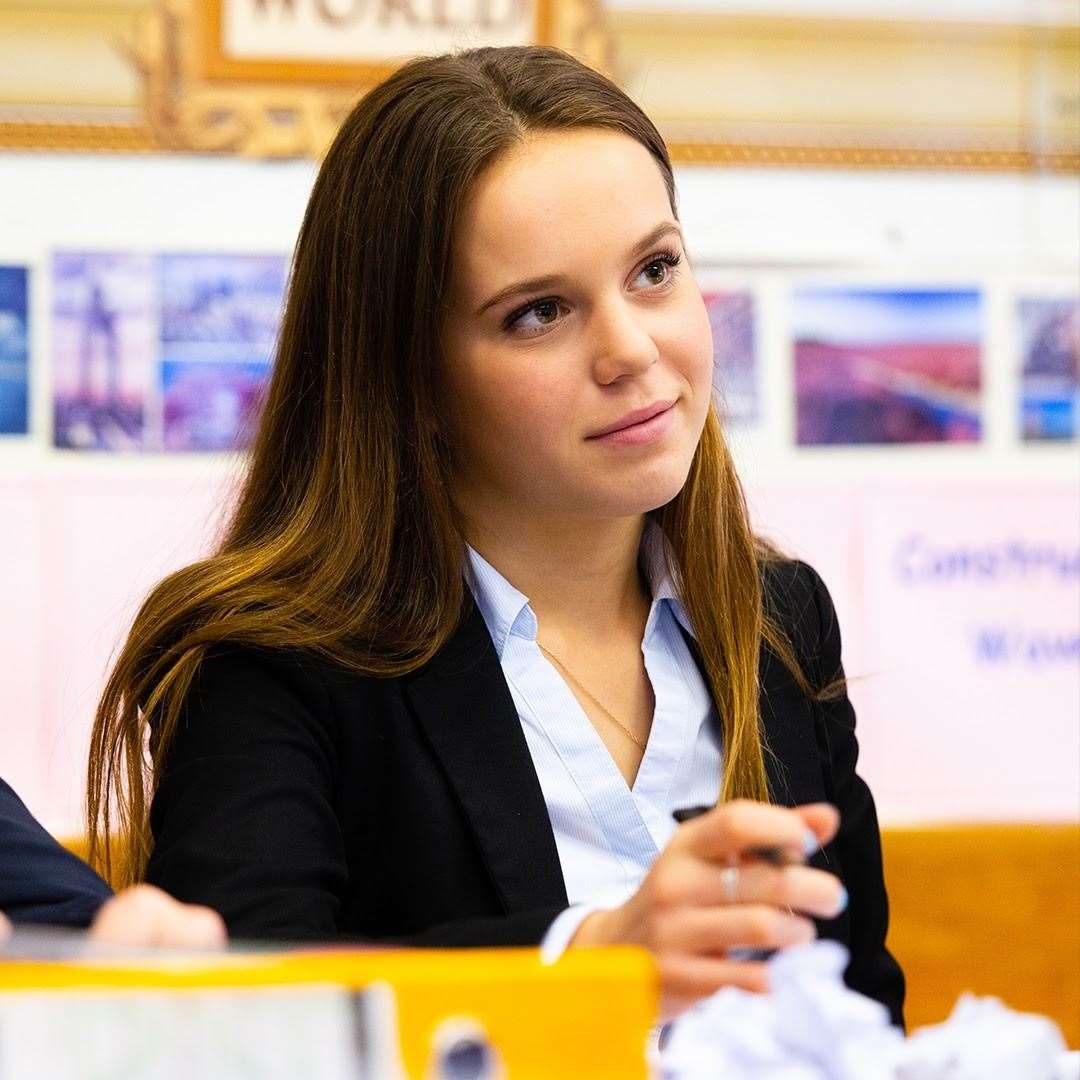