Sam Faulkner was just a few pedals from the finish of his epic 1,000-mile charity bike ride from John o' Groats to Land's End when his thoughts turned to his next challenge.

The former Leventhorpe schoolboy embarked on the 10-day trek to raise money for treatments people receive from the hospice at the St Barnabas Centre in Thorley as a tribute to the courage of his best friend's mum Lesley Marshall, who is battling breast cancer and receives crucial support there.

He admitted there were times in the early stages of the ride – from the northernmost point of the British mainland to the southernmost – when he wasn't sure if he could go on.

"I thought, 'There's no way in hell I can finish this'," said landscape gardener Sam, 25. "But then I realised that what I was doing, compared to what people like Lesley go through, was nothing."

The first stages were along hilly coastal roads in Scotland and, although tough, he was glad of good riding conditions.

"I couldn't have got better weather in Scotland – it was just like a postcard," said Sam.

His nemesis proved to be Edinburgh, which Facebook followers witnessed in a video, with Sam raging about having to battle through the Scottish capital.

"You start getting into the day and you realise two hours in and you're still in traffic – that was the worst day," said Sam. Once out of Edinburgh he was crossing the border with England and riding through remote moorland, with "hills that went on forever".

One of the highlights was reaching his home in High Wych towards the end of the ride, where around 40 friends and family lined the road in Allens Green as he rode into the village. He said that was "pretty emotional" to see everyone.

His mum Liz drove a support vehicle throughout the ride and kept him fed and provided moral support when things got tough. She also took pictures and videos, which were posted on Facebook to keep family and friends up to date. 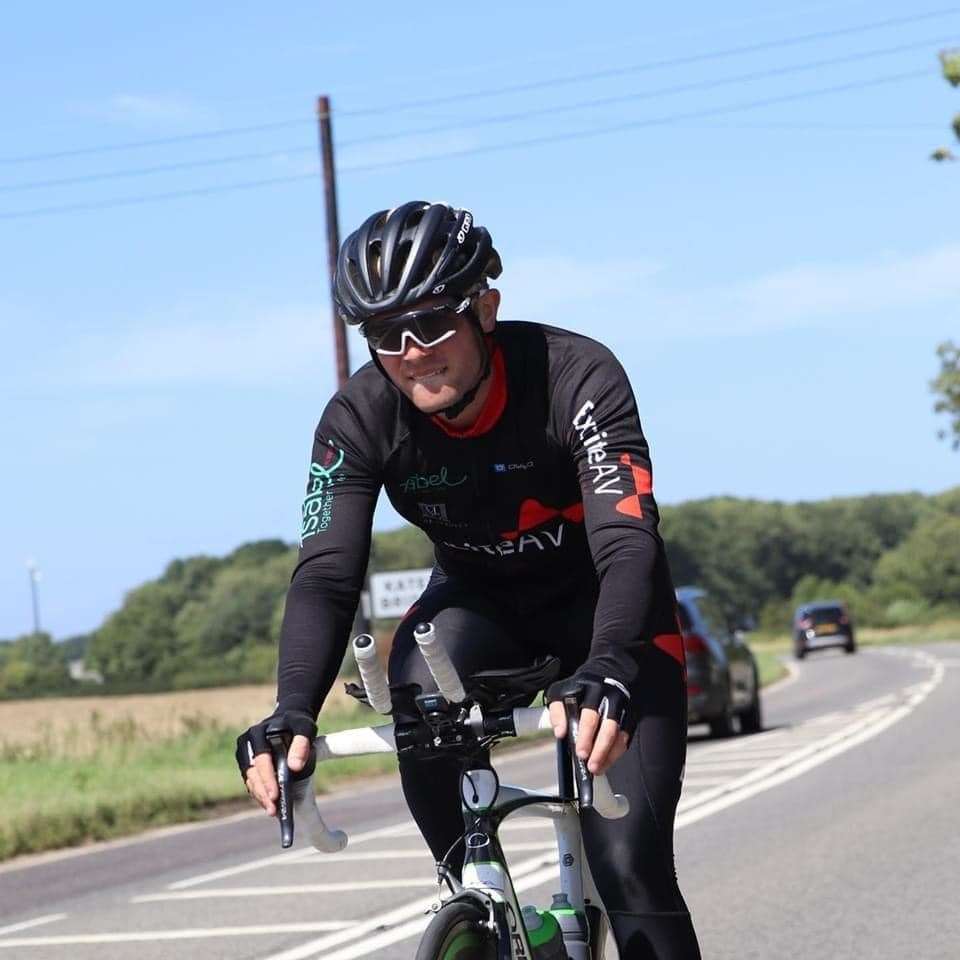 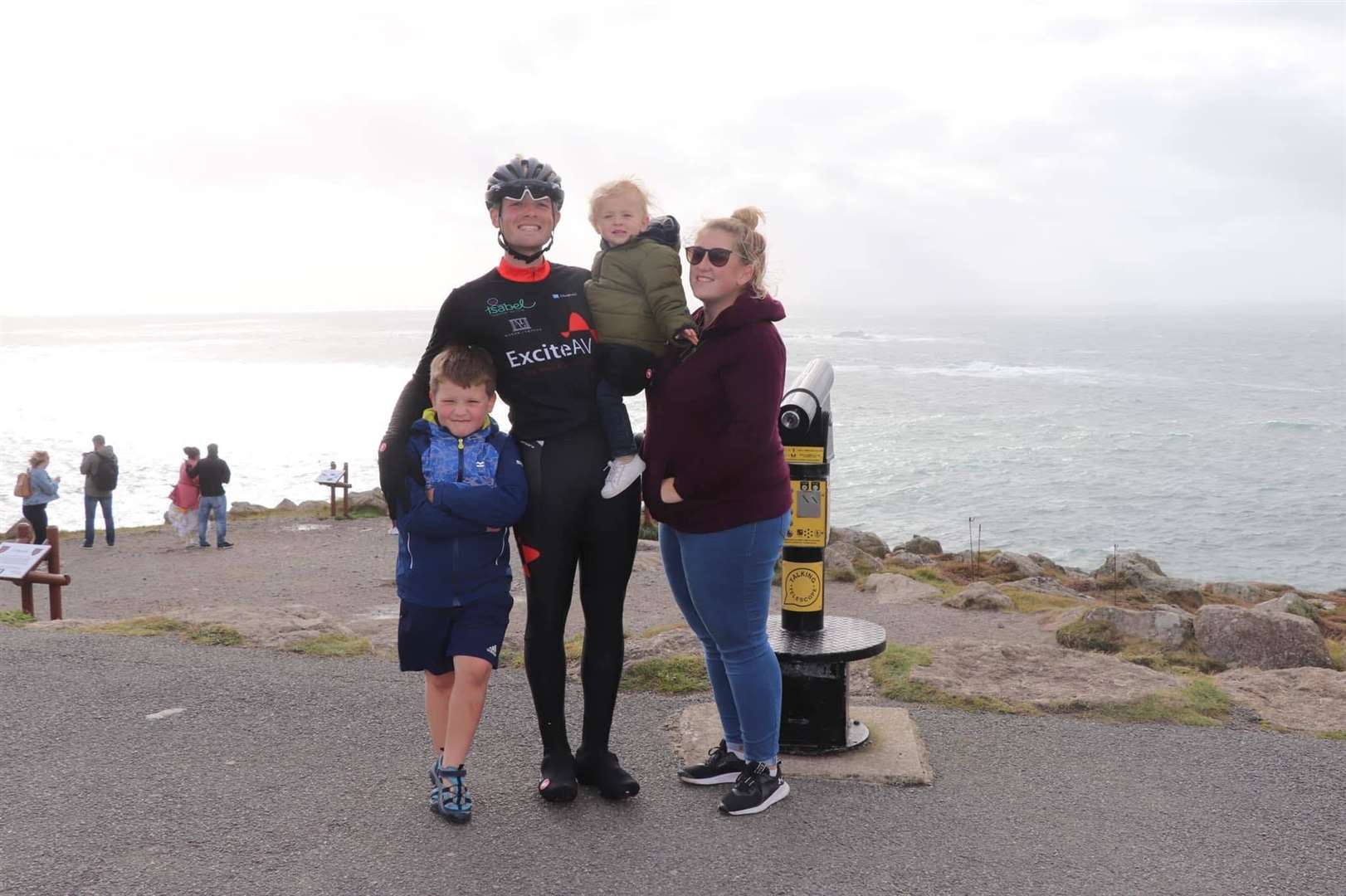 Liz provided sustenance while Sam was on the road, which included cold tomato soup, flapjacks and egg mayonnaise sandwiches. When he got to his overnight hotel it was a case of stocking up with calories.

Sam felt the final day, when he left himself just a mile to ride into Land's End, was bittersweet.

"I had butterflies, but I felt I'd spent a year getting ready and now I've got to do something else – it's become a bit of an addiction!"

He was tight-lipped as to what that would be, simply saying he's got "something in the pipeline".

Sam was driven on by the courage of Lesley, who finds comfort from her fight in the complimentary treatments she receives at the St Barnabas Centre – she calls it her little bit of respite.

And Sam is delighted with the money raised from the trek. When he left his High Wych home on August 16 he had just hit his £3,000 target. When he rode into Land's End to be greeted by friends and family, including his partner Ellie and sons George and Oliver, the total was £30 short of £5,000.

"Having the charity target adds a little bit of weight to your shoulders, but it's pretty mind-blowing how generous people are in such a time of uncertainty. I'm very grateful for everyone's support," said Sam.