Dancing in the streets as Stansted marks VE Day 75

By Hollie Ryder
-
hollie.ryder@bishopsstortfordindependent.co.uk
Published: 09:30, 12 May 2020

Music and dancing went on late into the evening as residents across Stansted joined in celebrations to mark the 75th anniversary of VE Day from the safety of their own gardens.

West Road was the epicentre for Friday's fun. DJ James 'Goochy' Goodge set up the decks in his front garage and live-streamed his set from 2.30pm until 11.30pm. He started off with nostalgic 1940s songs for residents of Mountfitchet House care home and worked his way through the decades to the present day, playing requests from all over the village.

Neighbour and parish council chairman Cllr Maureen Caton and her husband Melvin, an Uttlesford district councillor, joined in the party from their driveway. "It was a brilliant, fantastic day," said Mrs Caton. "We were all social distancing, but dancing at the same time in the middle of the road. There were people waving to the bottom end of the road and back up again, it was an excellent atmosphere!"

There was interaction throughout the village via the Facebook live-stream, with shout-outs given to residents. "People had decorated their houses and were having barbecues in their front gardens, it was just such great fun," said Mrs Caton. "Everyone even sang happy 18th birthday to Ben Presland, who lives in the street, and at 3pm I did the toast to the nation."

This was a moment for quiet reflection in unprecedented times, she told the street. "As we celebrate and thank present and past generations of Stansted residents, those at home and abroad, who played their role in World War 2 – fighting and working for the values of justice, freedom, democracy and peace – we also include our thanks to all those who have supported, and continue to support, us through this pandemic as we keep the spirit of hope and courage alive today."

Residents in Stoney Common Road across to Bentfield Green and throughout the village had decorated their homes.

"Everyone was out in the sunshine and it was a great response from the village at short notice," added Mrs Caton. "We were going to have various activities in the memorial gardens, but that couldn't happen so at the last minute we suggested James and he brought all of his equipment outside. Everyone parked their cars in the business park so that they were out of the way and we had plenty of room to party and keep our distance."

James, who has lived in West Road for eight years, said: "It was really great. We had the whole street out in the road, everyone dancing and having barbecues and being outside with drinks. It really lifted everyone's spirits and went on till quite late. We're thinking about maybe doing it again for bank holiday, but I'll have to check with the neighbours first!" 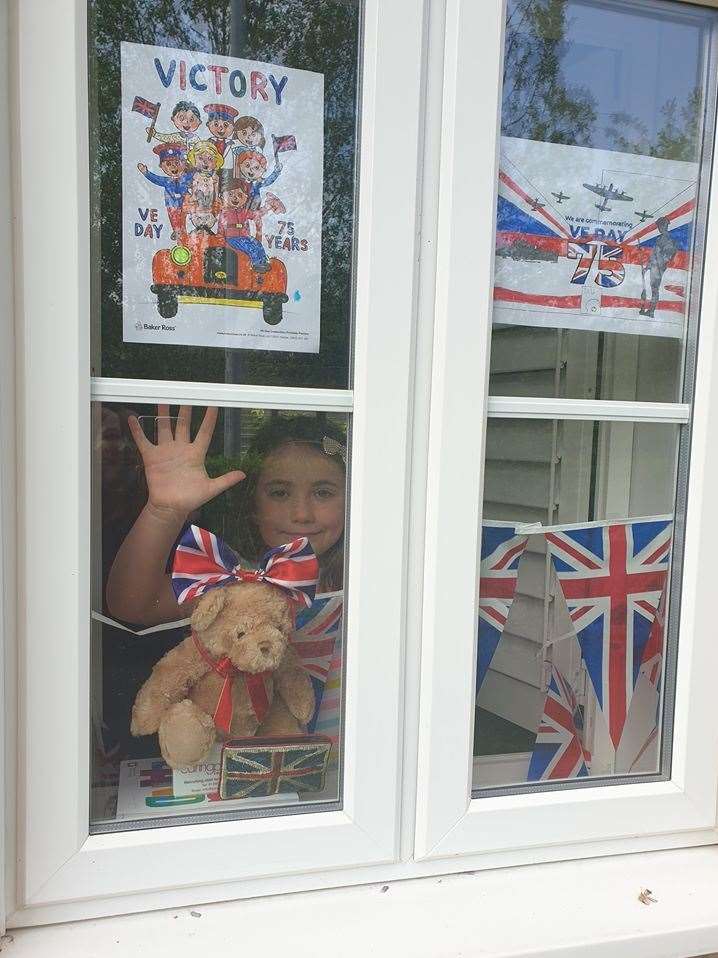 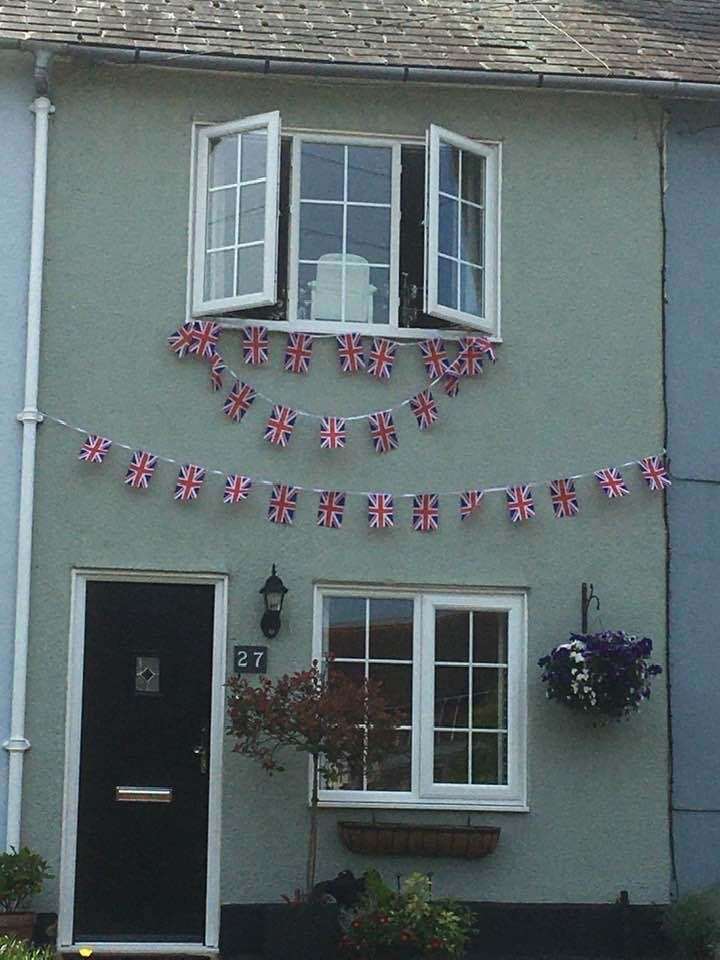 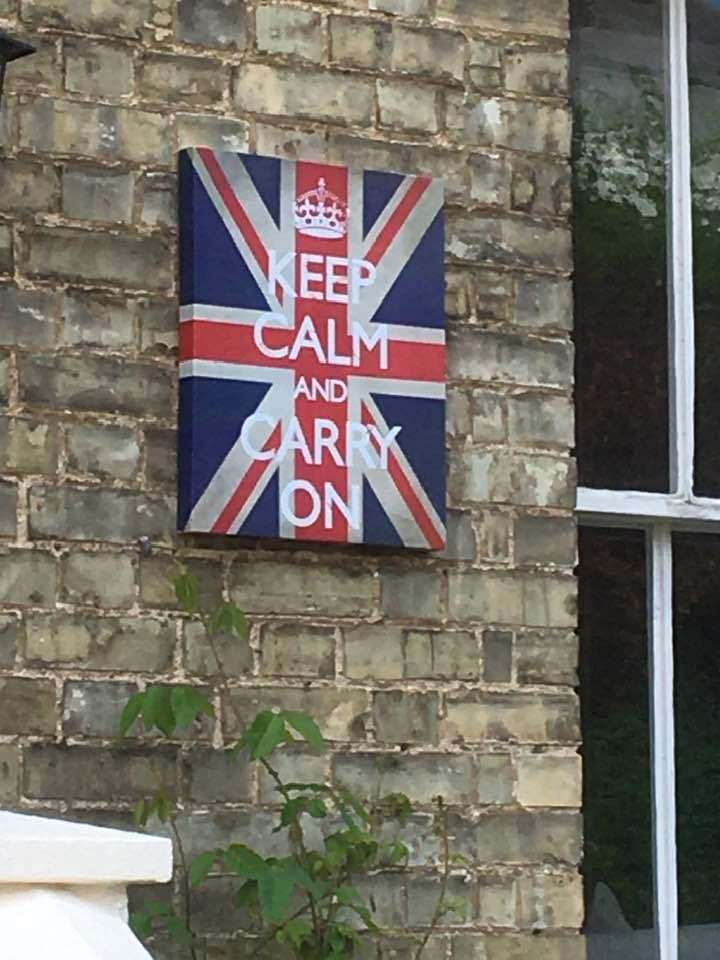 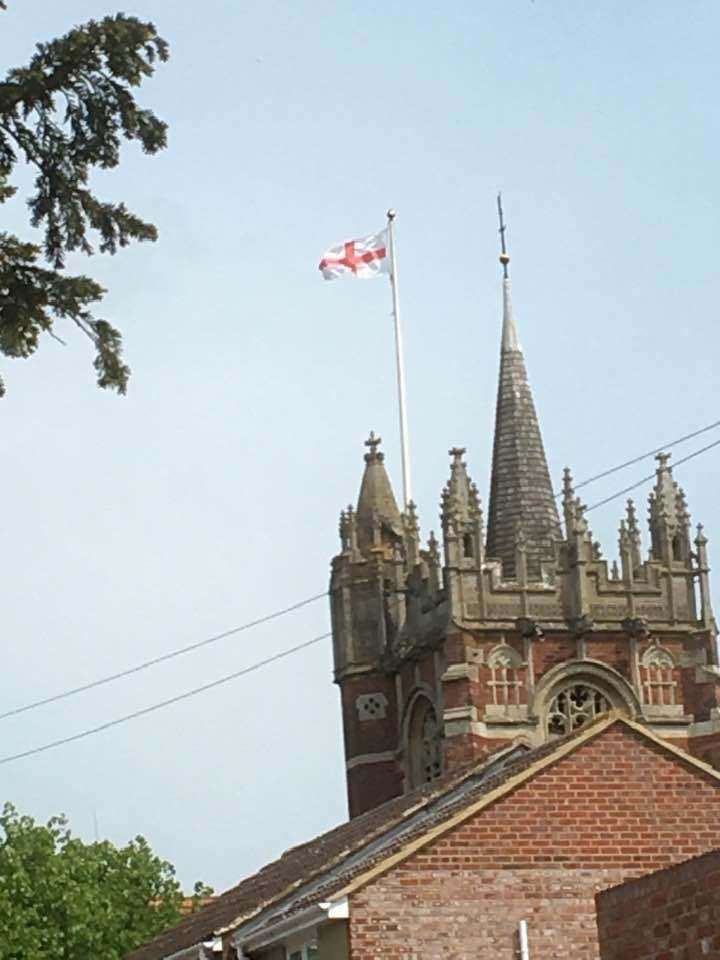 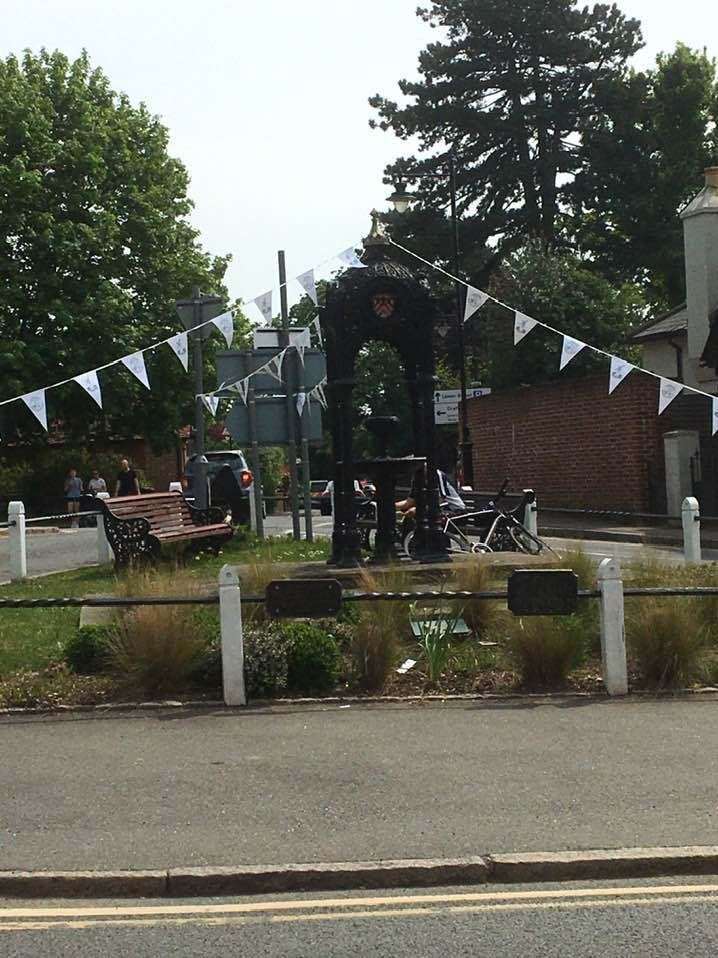 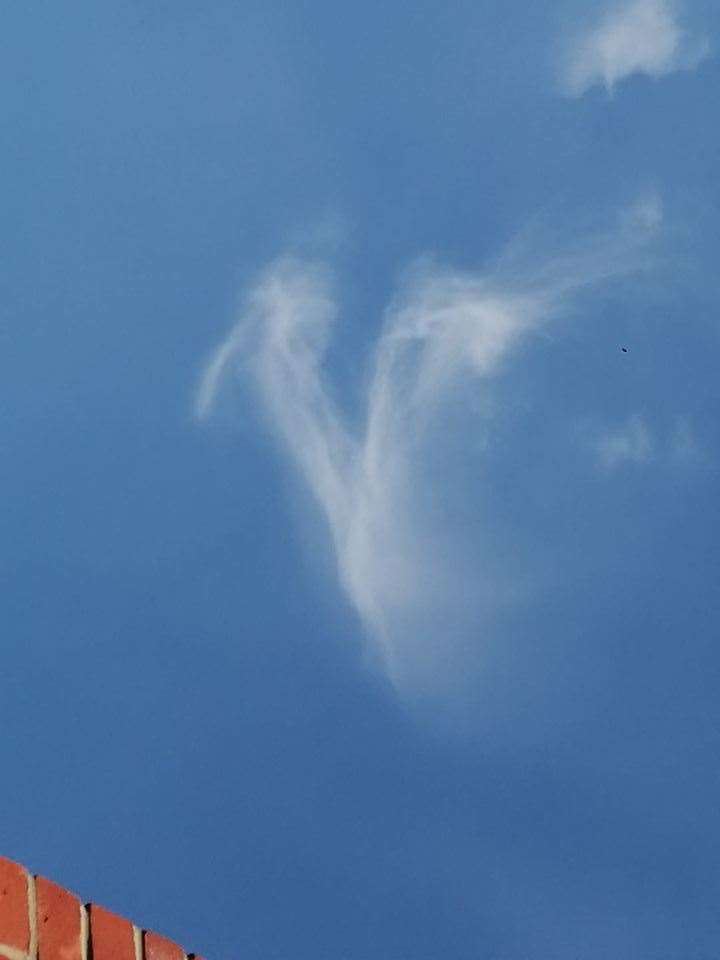