Having officiated at many weddings, the priest of St Michael's Church in Windhill will mark 60 years of his own marriage by meeting up with his best man and his wife, Rev John and Sue Andrews, who were married a fortnight before the Hinges in 1960.

Derek and Pauline, who live in Westfield Close, then plan to enjoy a romantic meal for two on their actual anniversary.

"We announced our wedding before they did, then John said he was getting married two weeks before us!" said Derek, 84. "I was his best man, then he was mine. We're godparents to one of their three daughters and we had three sons."

It was on September 17, 1960 that the Hinges married in Ealing, west London, emerging from the church beneath a floral archway made by children of the Sunday school with which Pauline, now 80, was involved. "It's one of the things I always remember about our wedding day," said Derek.

"That and setting off for our first night to Bourton-on-the-Water [in Gloucestershire], which involved driving in Pauline's father's car which he lent me, down the A40. We'd only gone about four miles when we realised we were going towards London!"

It was their Christian faith that brought the couple together, meeting during their lunch hour through the Christian Union on January 27, 1958.

"Pauline lived in Ealing and I lived in New Maldon, Surrey, at the time. I used to ride a bike in those days, so trips from New Maldon to Ealing were quite frequent! On exactly the same date in 1959 we were engaged – I proposed at her parents' house."

A year later they moved to Bishop's Stortford, where they set up home in Rochford Road, on the Parsonage estate, where Pauline had their three boys: Christopher, Peter and Andrew, now aged 57, 54 and 49 respectively. They have three grandchildren.

Having graduated as a chemist from Imperial College, London, Derek enjoyed a successful career working for the Lea Conservancy Catchment Board, later to become Thames Water, where he ran a lab in Cheshunt carrying out river water analysis, until he took early retirement in 1986 and followed his calling to the church.

Pauline worked as a lab technician, latterly at Birchwood High School. Since retiring she has offered pastoral care throughout the community. "That sort of ministry has been at the forefront of our lives, working and listening to people," said Derek.

"I started as a deacon and then as a priest at St Michael's, and have been there since 1989, but have always been involved with all the churches in the town, particularly Churches Together. I'm a great believer in Christian people working together, and my wife and I have continued to serve in that way right up to the present day."

The couple, who enjoy holidays to their time-share home in Madeira, are also members of Bishop's Stortford Bowls Club, where Derek is men's captain. 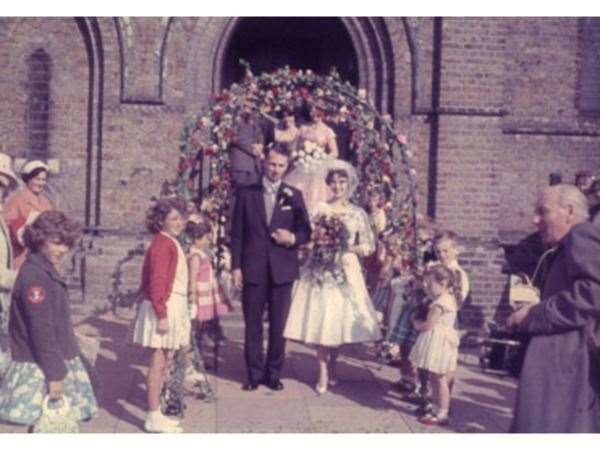 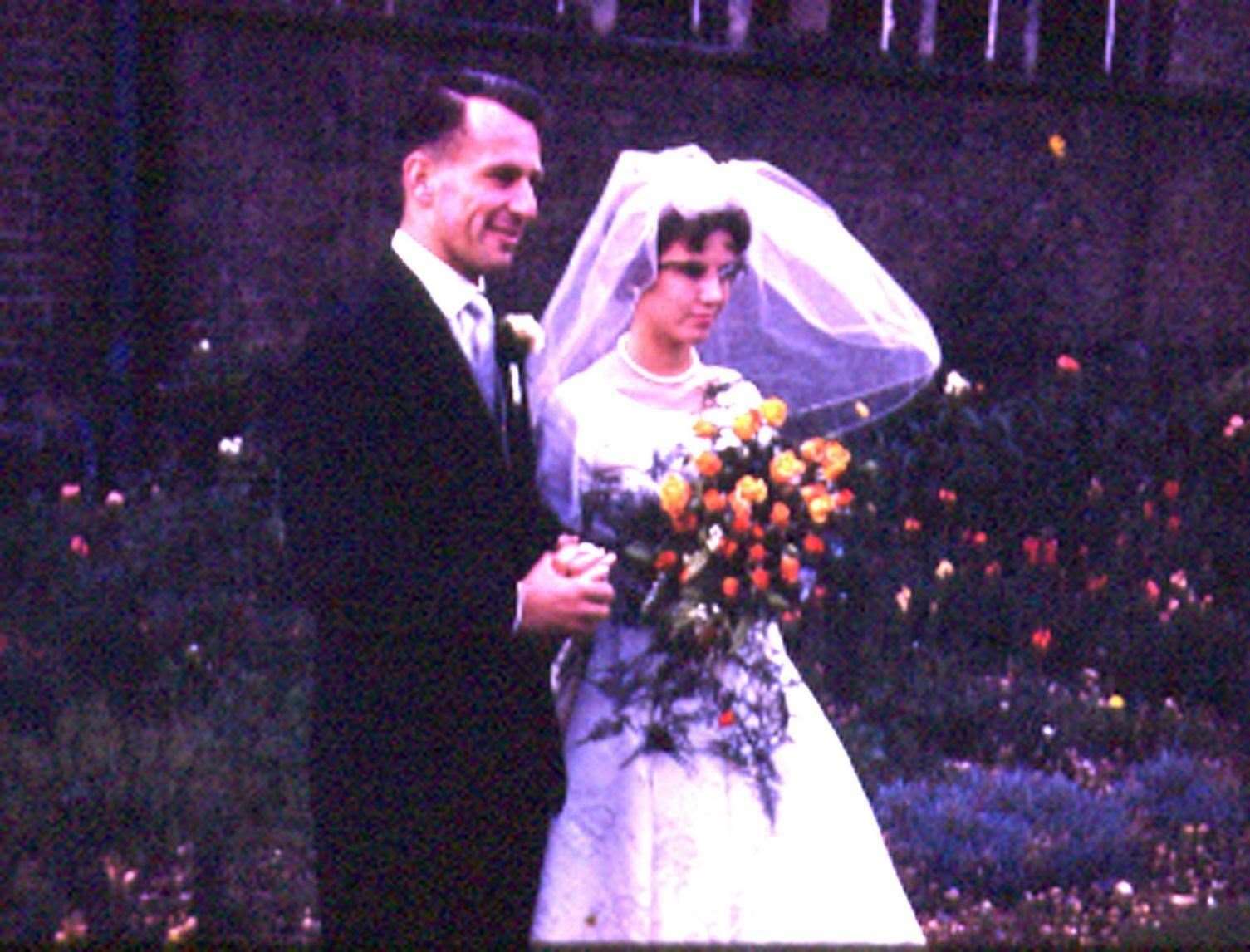