Driver rescued from van stranded in flooded Much Hadham ford

A van driver was trapped and had to be rescued after his vehicle got stuck in floodwater in Much Hadham on Wednesday morning (January 15).

The village's part-time fire and rescue crew was joined by colleagues from Bishop's Stortford and Hatfield at the incident at the ford at the junction of Malting Lane, Oudle Lane and Danebridge Road. It happened shortly before 8am. 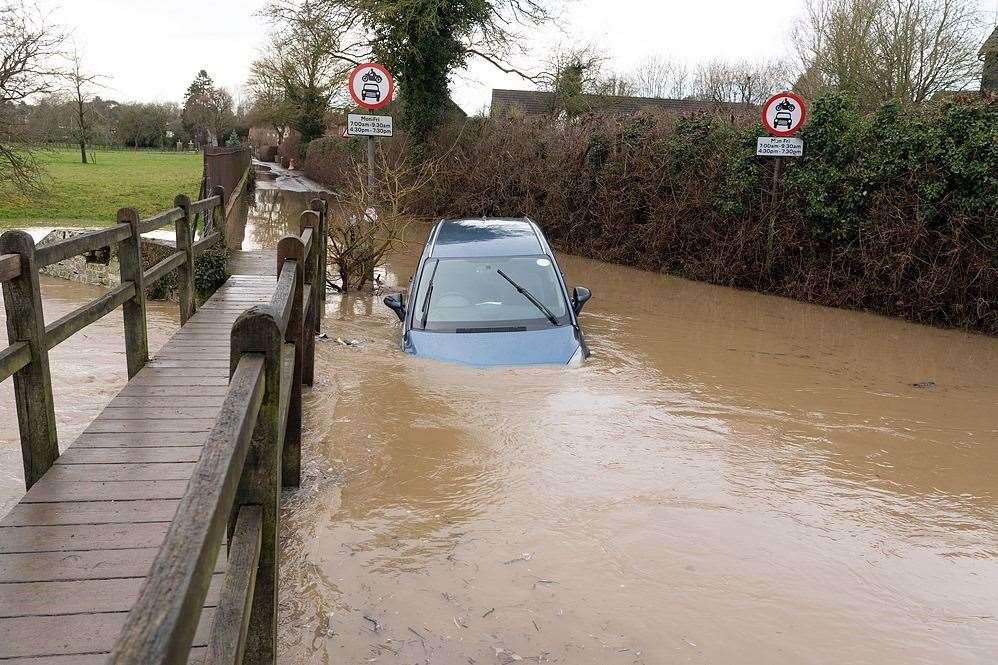 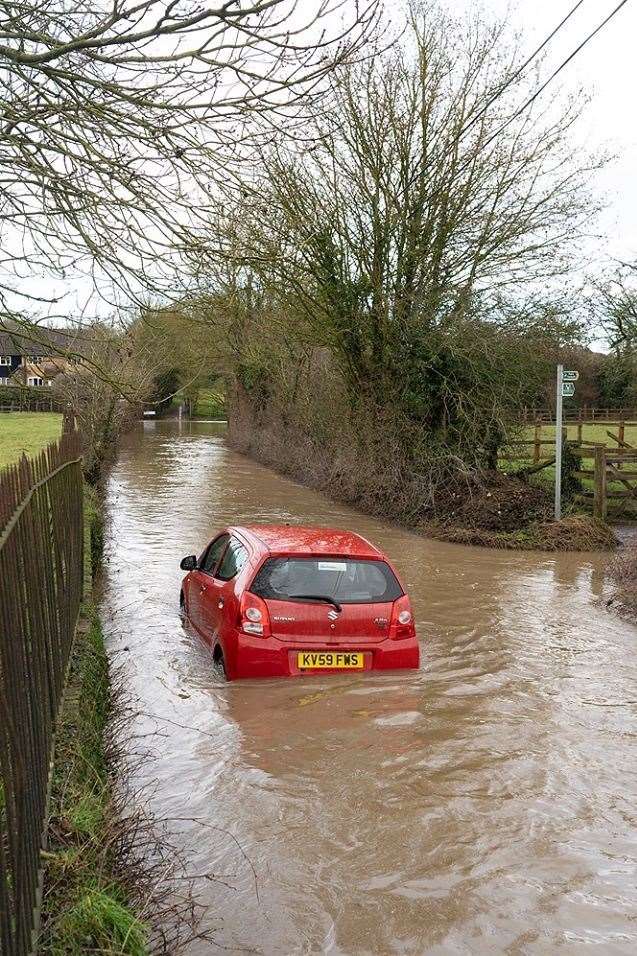 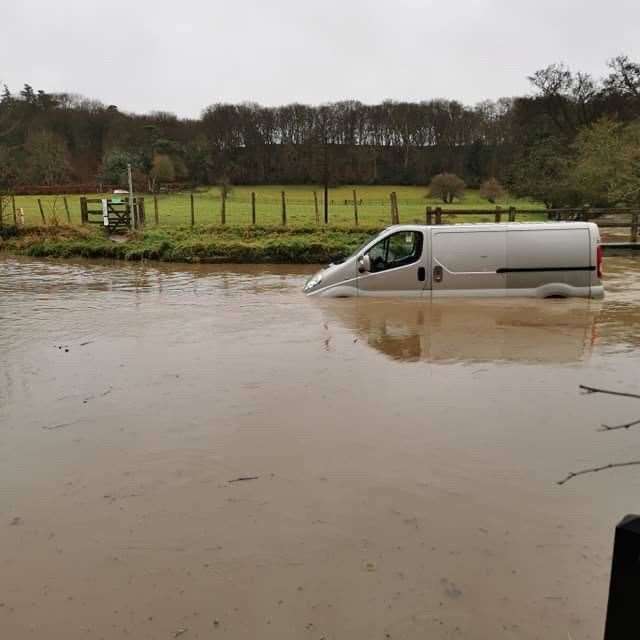 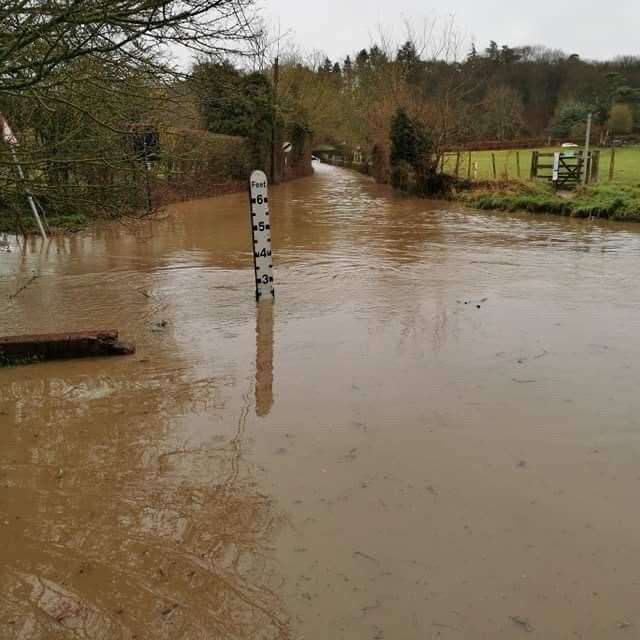 Pictures on Facebook and Twitter showed all three approach lanes to the ford under water, with a depth marker at the scene indicating the water was more than 2ft deep.

The Much Hadham crew later tweeted: "Please take notice of depth warnings when thinking of driving through flood water. Finding an alternative route may be a bit slower but it will [be] less expensive & far safer."