Much Hadham Ford: Woman's fright as floodwater sweeps her car along country lane and sends it into a spin

A driver had an "alarming journey" when she was swept along a country lane inside her spinning car by floodwater in Much Hadham.

The incident happened at the ford at the junction of Malting Lane and Oudle Lane on Friday (December 3). Her terrifying trip was halted abruptly by a bridge.

The woman was helped by Stortford Nature Facebook group member Angela Dobson, who gave her a space blanket to warm her up after the frightening incident. 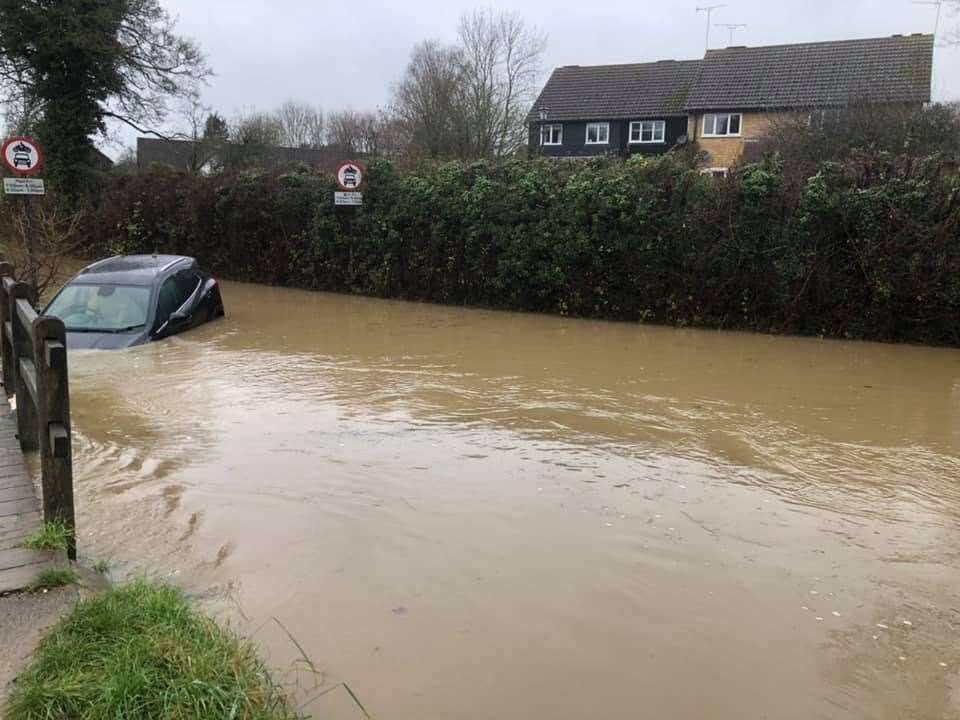 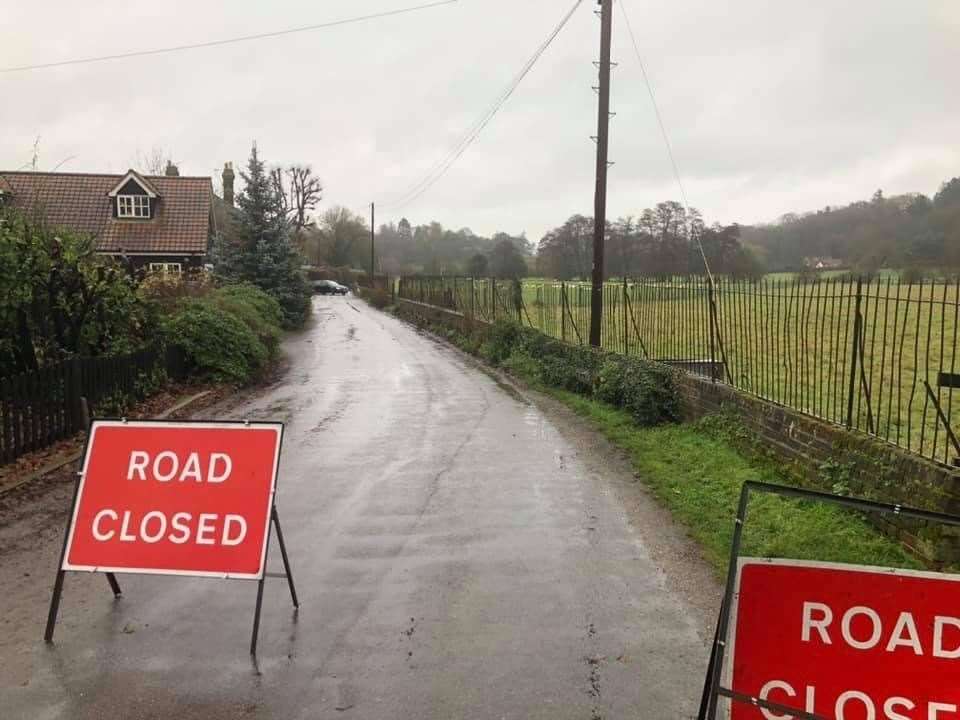 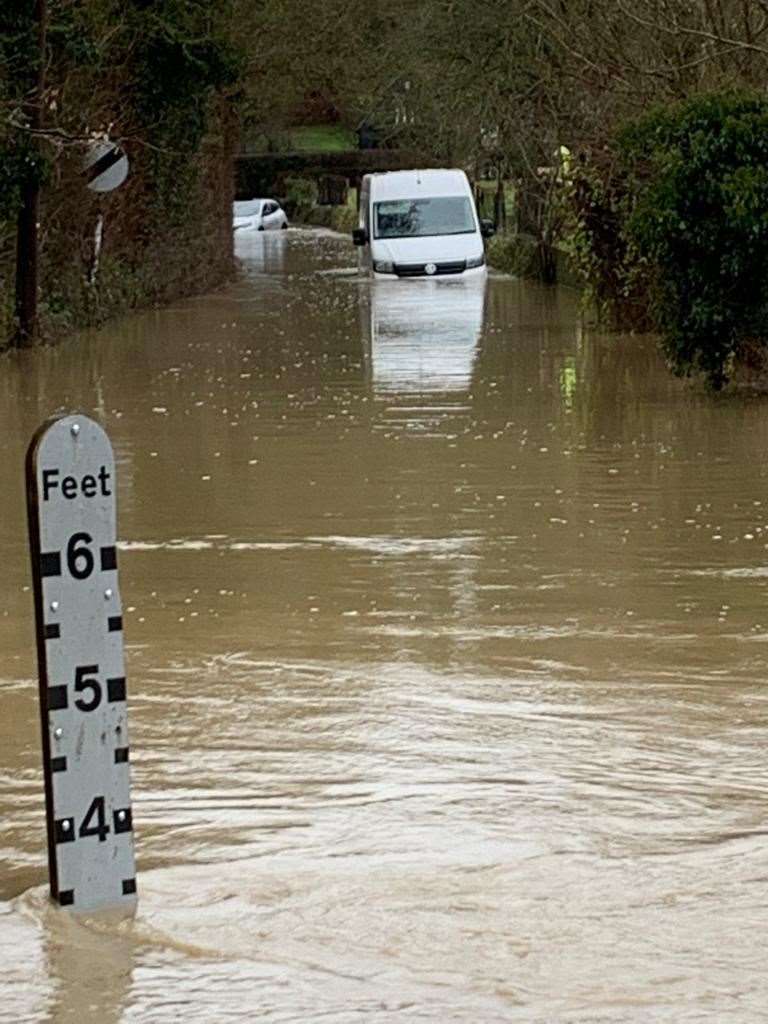 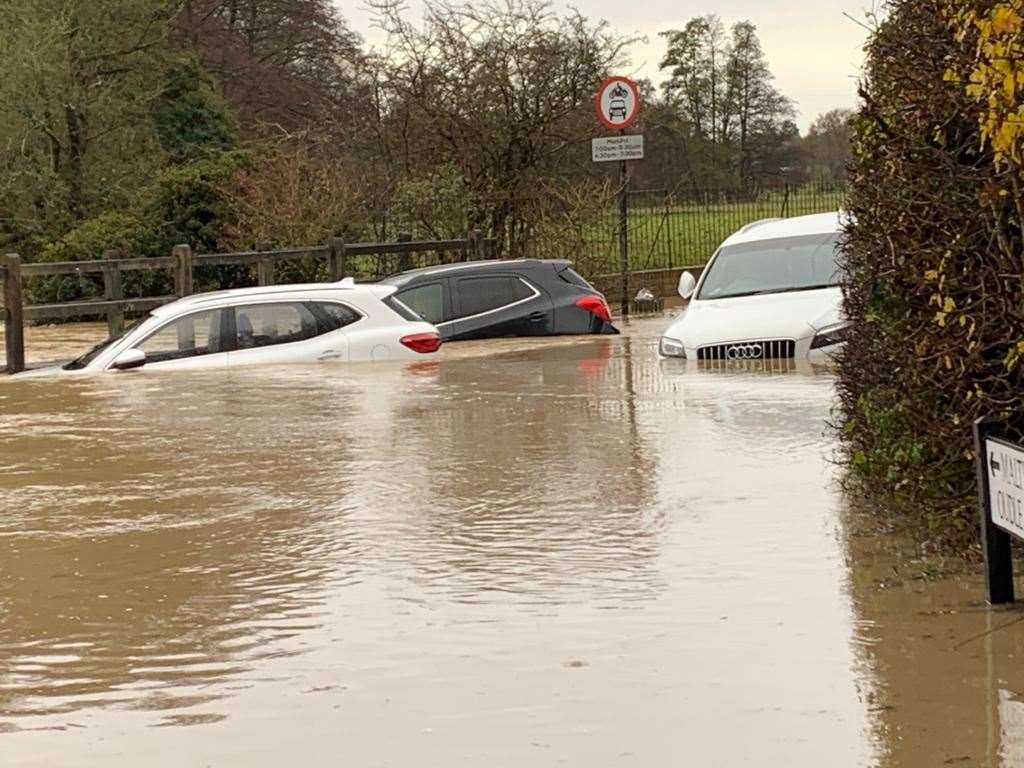 In a rerun of flooding chaos in September, persistent rain last Thursday left the road across the ford inaccessible due to three-and-a-half feet of water, which led to firefighters twice attending the scene to help drivers in stranded vehicles.

In the second incident a crew rescued a woman from a car. Firefighters warned drivers not to use the road, reminding them that road closure signs were in place.

The Environment Agency issued an alert for possible flooding around the River Stort and Stansted Brook catchment on Friday and residents reported flooded roads and fields.

Unlike in September, the Stansted Road and Parsonage Lane junction in Bishop's Stortford escaped major flooding.

Snowfall overnight on Thursday in villages around Stortford which began to melt on Friday morning exacerbated the situation.

Severe flooding closed the main road through Newport after the River Cam burst its banks on Friday. The B1383 north of the village to Audley End and Saffron Walden was still under water on Monday and was expected to remain shut for the next few days or until water levels subside.

Fields in Bishop's Stortford were inundated as the River Stort and Bourne Brook burst their banks in places. A dog walker posted a picture of a flooded Grange Meadow, off Rye Street. 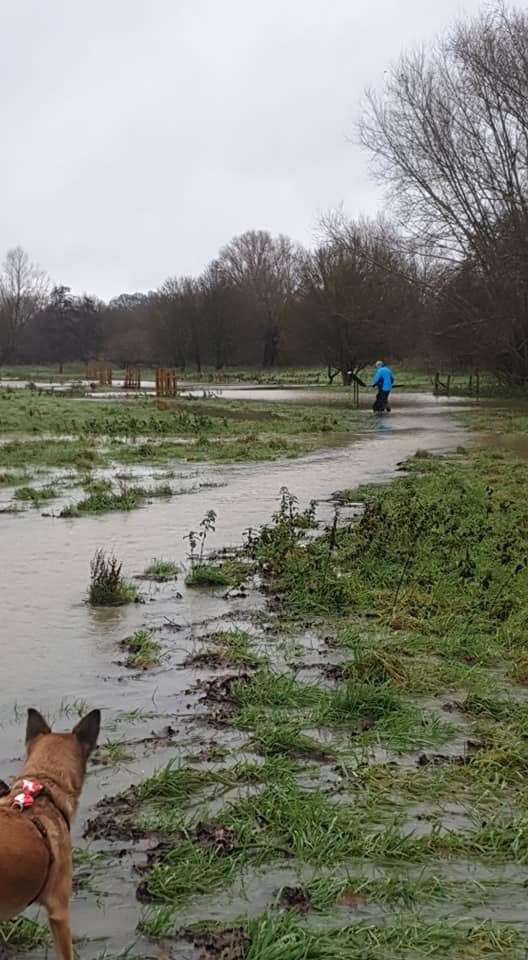 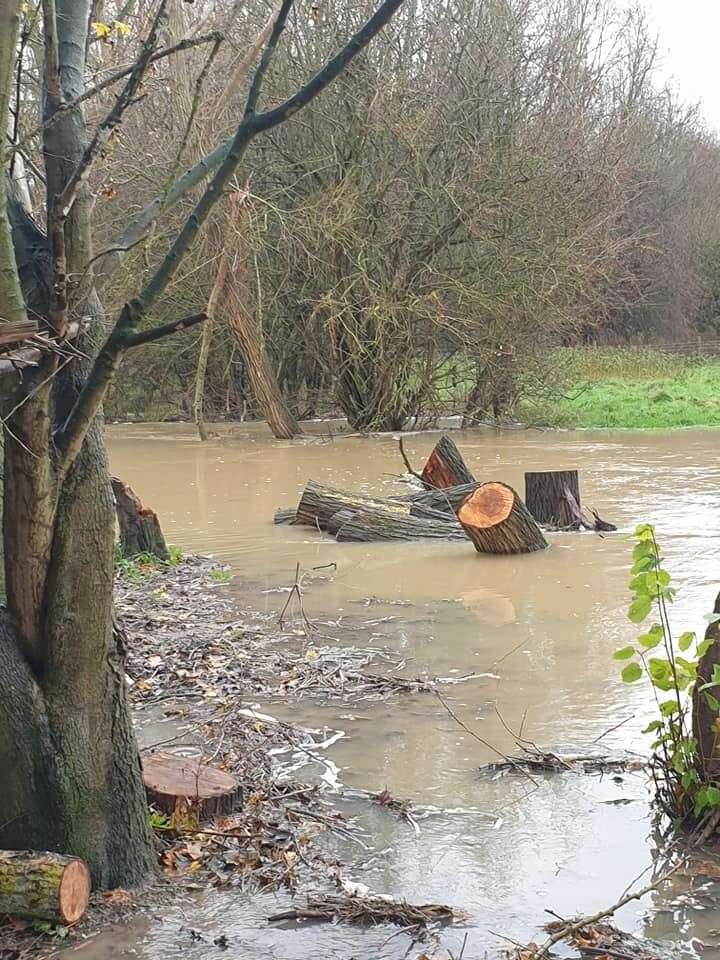 The flooding came days before a report by the Met Office that winters would be wetter and warmer. The report, highlighted on BBC TV's Panorama programme on Monday, predicted rainfall would increase, with the risk of infrastructure being put under greater strain.