A 22-year-old suspected drug dealer from Bishop's Stortford has appeared in court charged with possession with intent to supply a class A drug following an arrest in Stansted.

Ismailaj Pandeli, of Dunmow Road, appeared at Chelmsford Magistrates' Court on Friday (August 28), the day after the arrest.

Officers from Uttlesford's local policing team made the arrest in the early hours of Thursday (August 27) after their suspicions were aroused by a vehicle while they were on patrol in Stansted. 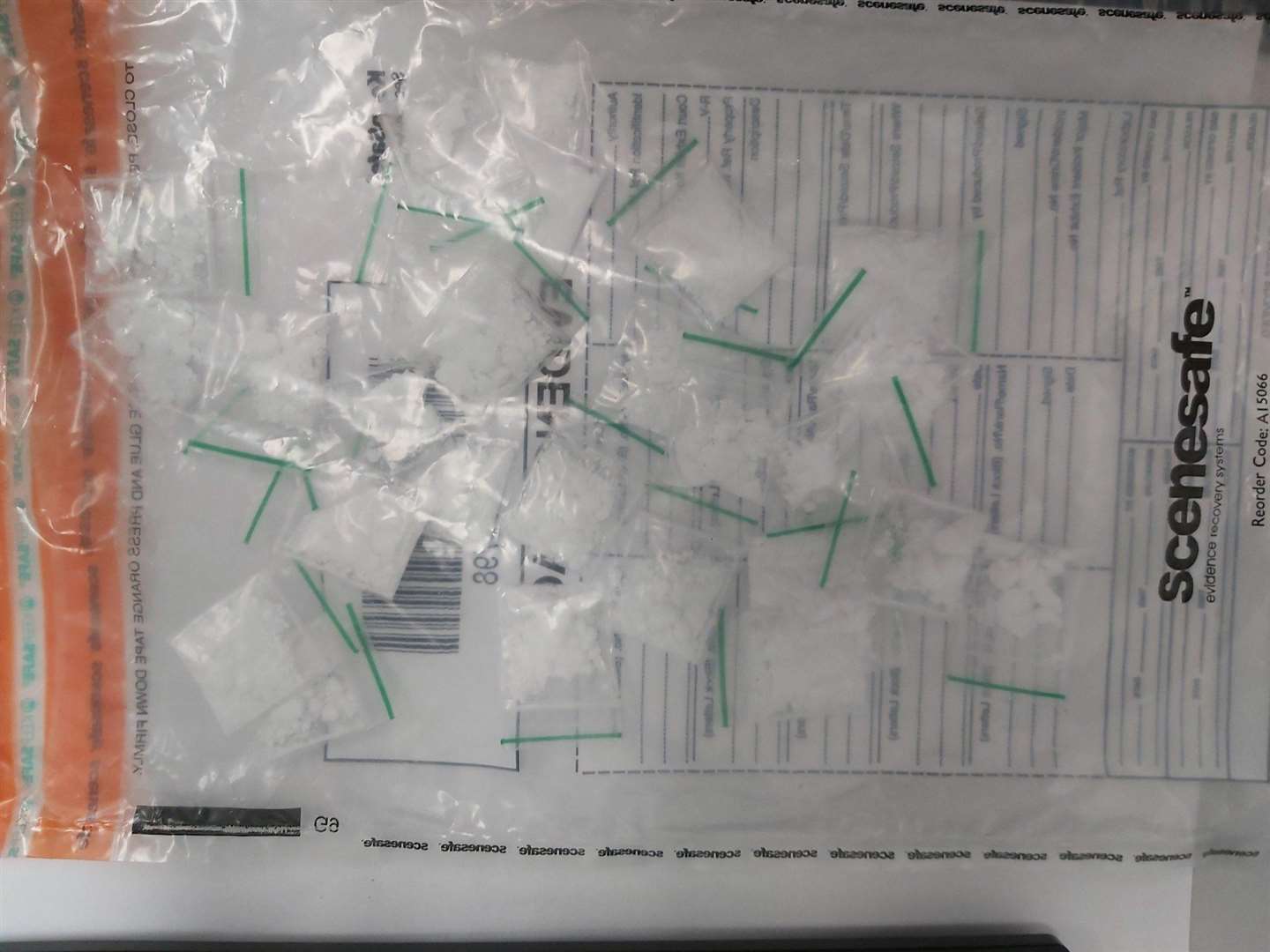 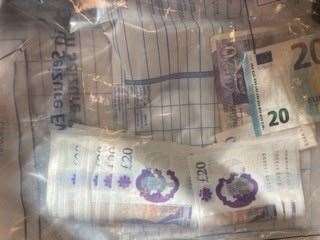 Multiple snap bags containing a white powder "worth a high street value", along with hundreds of pounds in cash, were found.

The man was also arrested for obstructing a police officer and for drug driving, which subsequently led to the vehicle being seized.