Two Elsenham businesses have built scale models of an excavator and a van to take part in Sunday's (May 26) Great Dunmow Soapbox Race.

E Corr Plant Hire and LPL Construction Services, of Gaunts End, both sponsor the event, which is second in size only to the Red Bull Soapbox Race in London.

Sean Corr, co-owner of E. Corr, will act as the teams' mascot, wearing a Transformers suit and dancing to House of Pain's hit Jump Around before the start of the race while handing out specially designed T-shirts to young fans.

The business's team of fitters spent two days creating a scale replica of a Caterpillar D6 bulldozer and a Ford Transit van, complete with corporate livery, to compete in the go-kart race once more.

LPL boss Brendan Corr said: "It's a brilliant event with spills and thrills and fun for all the family – plus it raises funds for some excellent local good causes. We're very proud to be a sponsor of such a spectacle."

Sunday's race promises to be bigger and better than ever. Doors open from 11am. The organiser, Dunmow Round Table, is asking for a minimum £2 donation per visitor. Money raised will be split between the Round Table, mental health charity Mind West Essex and St Clare Hospice.

The teams will tackle jumps and obstacles, racing against the clock to be crowned this year's champion at Braintree Road. 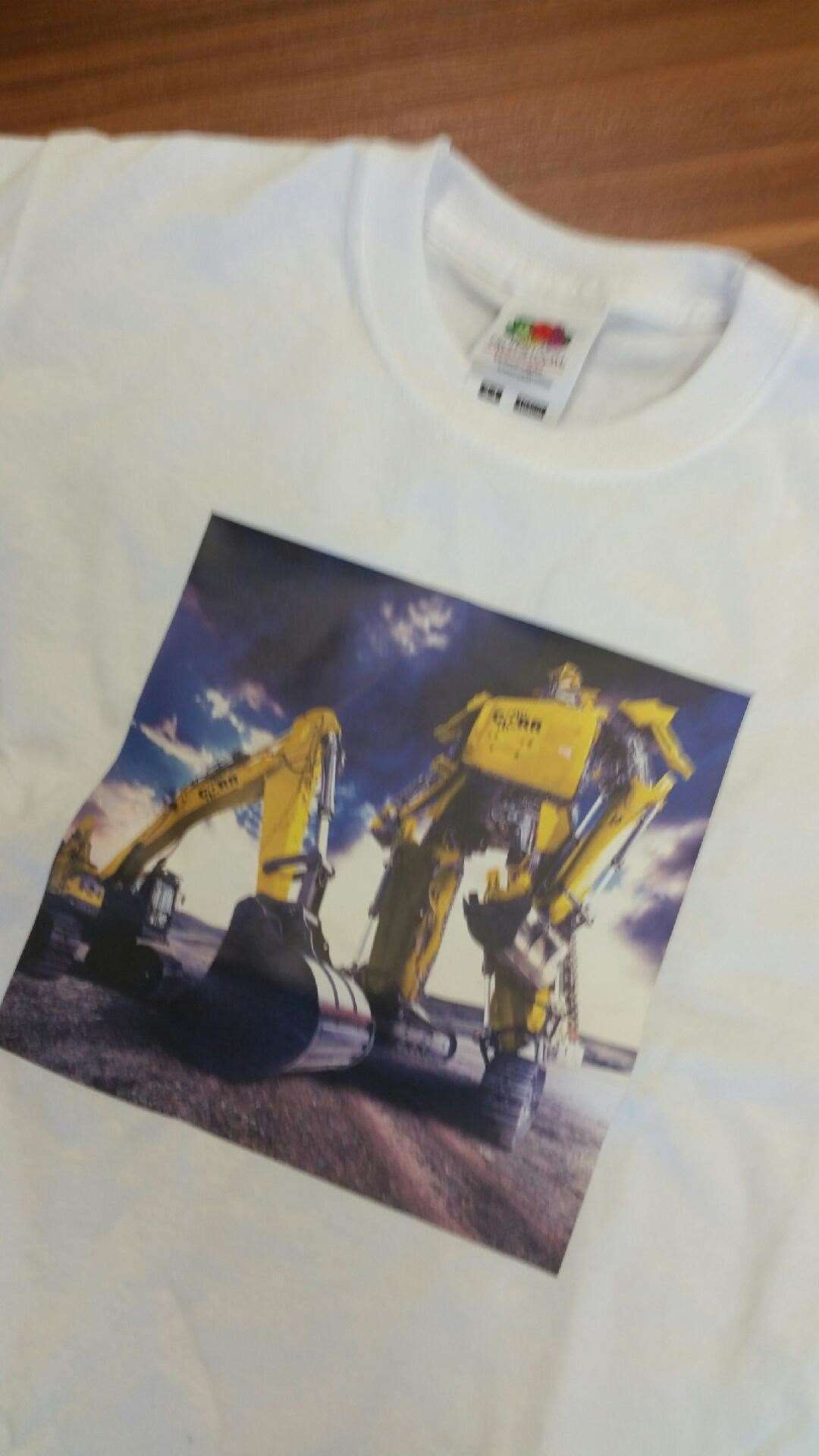 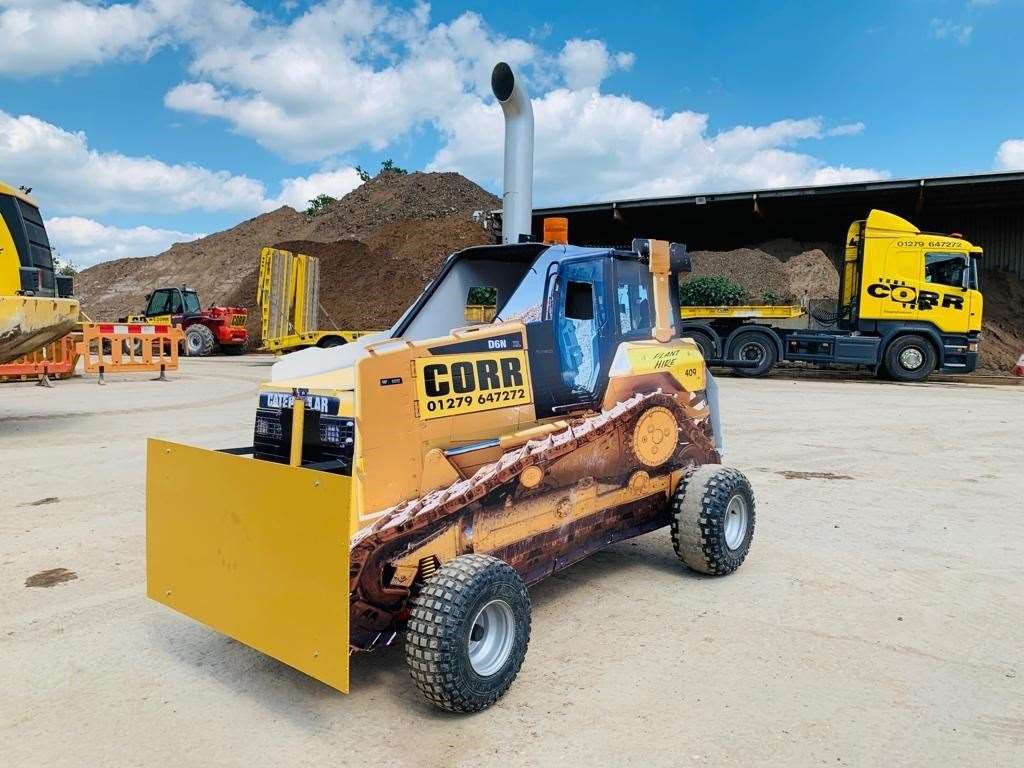 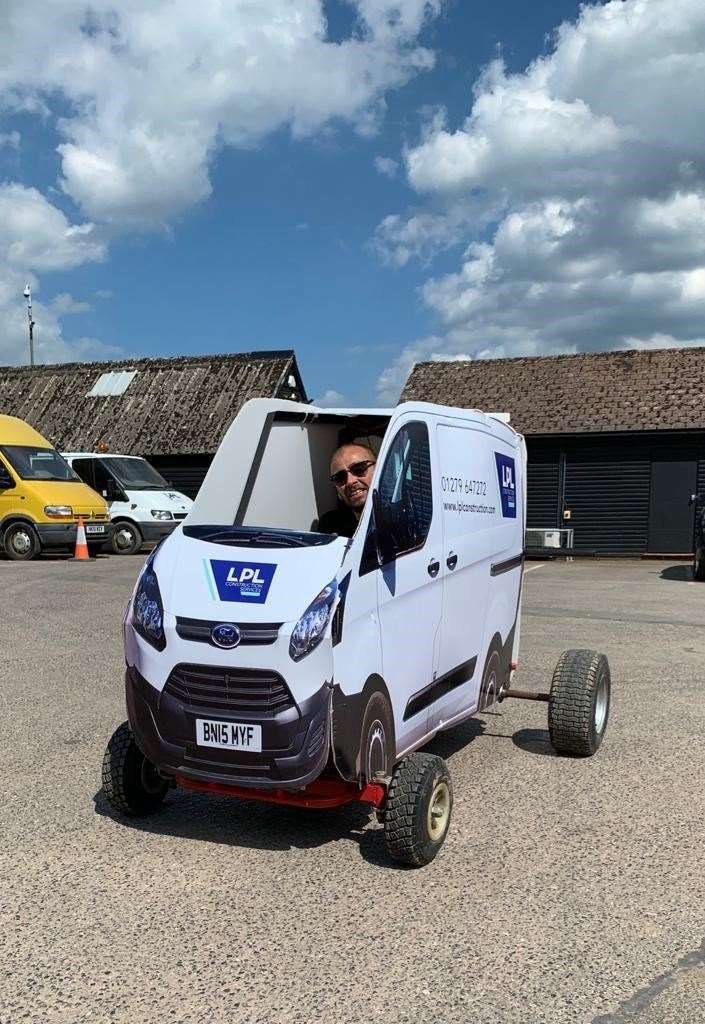