Essex Police seize over £21m of drugs, £1.85m in cash and make 13 arrests in crackdown on organised crime

Class A drugs worth more than £21m and cash amounting to £1.85m have been seized in Essex in a series of police operations as part of an international crackdown on serious and organised crime.

The Essex Police force is hailing the results of Operation Venetic – the biggest and most significant operation of its kind in the UK – as "a substantial blow to organised crime in our county".

A total of 155.5kg (343lb) of class A drugs has been recovered during coronavirus lockdown since May 1, which has also resulted in 13 people being arrested.

It is part of an international operation, led in the UK by the National Crime Agency (NCA), to tackle serious and organised crime which involved the takedown of a bespoke encrypted global communications service used exclusively by criminals.

EncroChat offered a secure mobile phone instant messaging service, with 60,000 users worldwide and around 10,000 in the UK.

The primary use was for co-ordinating and planning criminal activities, including the distribution of illicit commodities and money laundering.

Some of this intelligence involved the sale of class A drugs in Essex, and the county's police force has worked with the NCA and the Eastern Region Serious Operations Unit (ERSOU) to co-ordinate a series of proactive operations.

These included the discovery of 138kg of cocaine and 8kg of heroin, with a combined street value of £20m, in a lorry at the Port of Harwich on June 1.

Marcin Jadasz, a 43-year-old man from Poland, was arrested and has since been charged with two counts of importing a class A drug with intent to evade a prohibition or restriction. 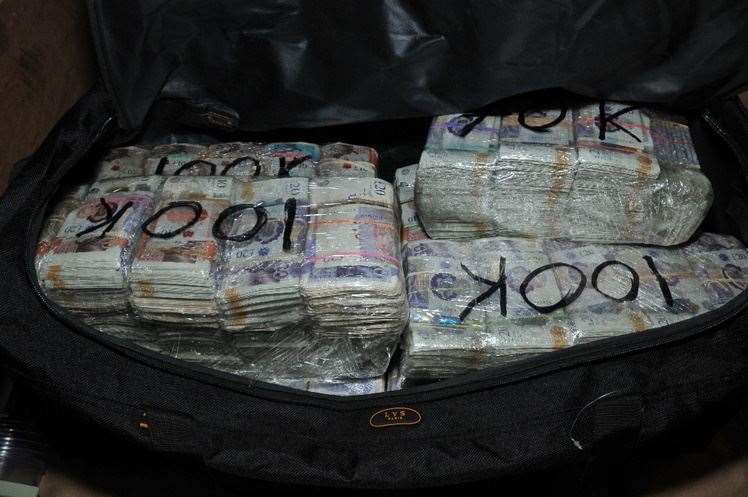 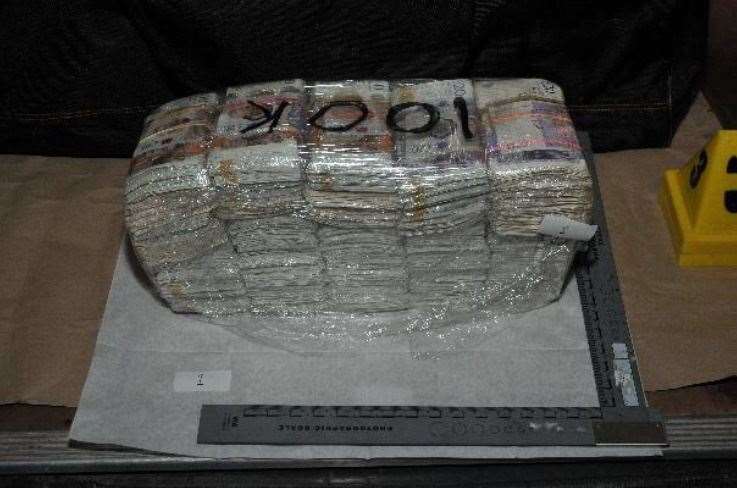 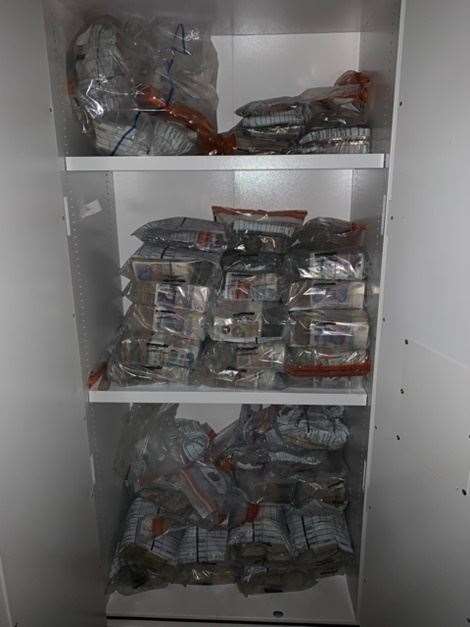 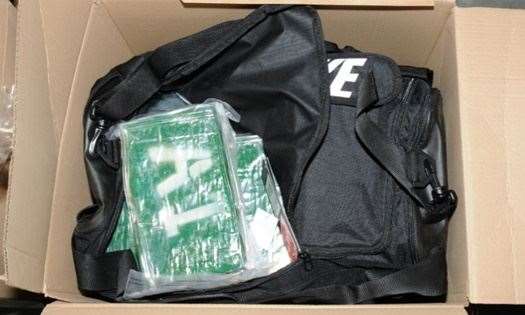 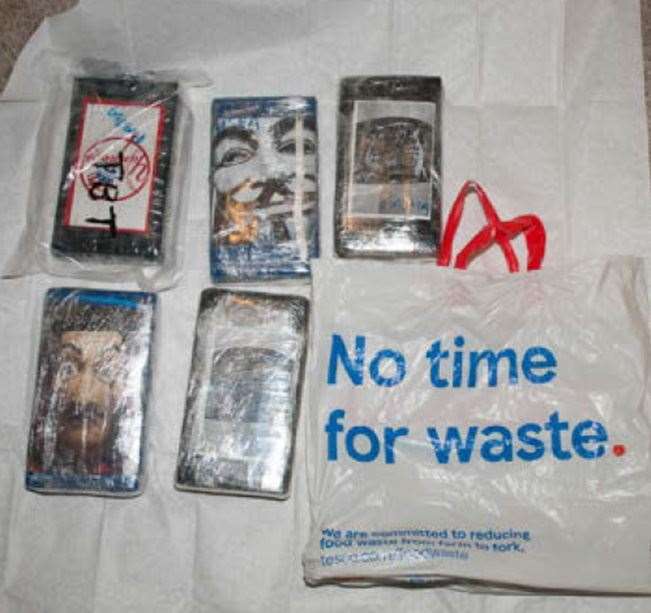 In another operation, drugs and £80,000 in cash were discovered when officers executed a warrant in Hullbridge on May 23. Three men were subsequently arrested.

David Mifsud, 46, of Thorpendene Avenue, Hullbridge, Scott Hearn, 31, of Southernhay, Basildon, and Thomas Dowman, 28, of Lettons Chase, South Woodham Ferrers, have all been charged with possession with intent to supply class A drugs.

Three others have been charged in connection with another investigation. Police stopped a vehicle on the A13 at the junction with the M25 on May 13 and found £750,000 in cash inside. Lee Smith, 42, of Longwood Gardens, Ilford, was arrested and has since been charged with concealing, disguising, converting, transferring or removing criminal property.

A man and a woman were arrested. Eltion Ntema, 28, and Sibora Dema, 25, both of Whitmore Way, Basildon, have since been charged with possession of a class A drug with intent to supply and possession of criminal property.

“In the last eight weeks we have seen some of the largest seizures of drugs and cash in the history of Essex Police and we’ve prevented a significant amount of drugs from getting into our communities. These results signify a substantial blow to organised crime in our county.

“Drugs cause misery in our communities, and the selling of drugs is often linked to violence on our streets and the exploitation of vulnerable people. We will not tolerate this and will continue to disrupt the activities of those involved and work to bring them to justice.

“These operations also highlight how we are keeping you safe through excellent and effective partnership working with organisations such as the National Crime Agency, the Eastern Region Serious Operations Unit and Border Force.”

In addition, a specialist NCA team, working closely with policing partners, has prevented rival gangs carrying out kidnappings and executions on the UK’s streets by successfully mitigating more than 200 threats to life.