A children's entertainer was left heartbroken after the animals he used to bring joy to youngsters at parties and shows in the Bishop's Stortford area perished in a fire at a farm.

The creatures, believed to have included exotic reptiles, insects and mammals, were the stars of the show at Garg's Animal Parties.

They died after a blaze broke out at Cammas Hall Farm in Needham Green, Hatfield Broad Oak, in the early hours of last Thursday (May 20). Harlow-based handler Gareth ‘Garg’ Williamson has toured the area with his mobile zoo and was a popular attraction at the fruit farm.

He said on Monday (May 24) that the fire, in which he lost many of his animals, had been a huge blow in difficult times and was "absolutely heartbreaking".

Two fire crews from Harlow were joined by colleagues from Sawbridgeworth, Old Harlow, Leaden Roding, Chelmsford and Halstead at the blaze and on arrival at 1.18am reported three barns were affected. 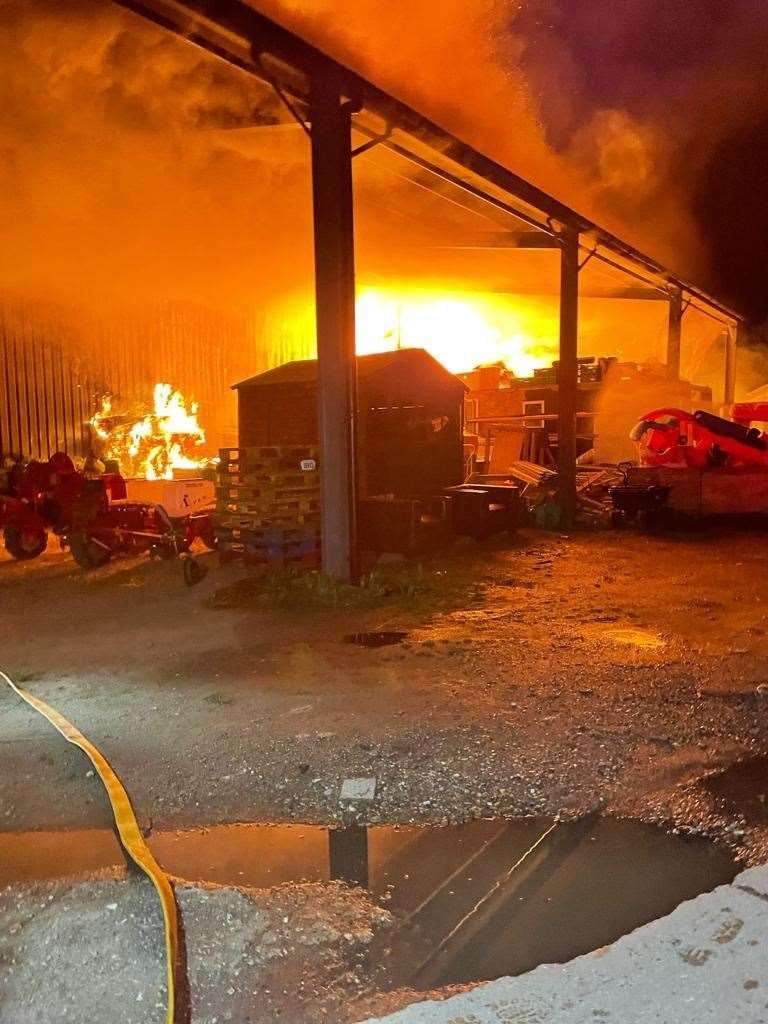 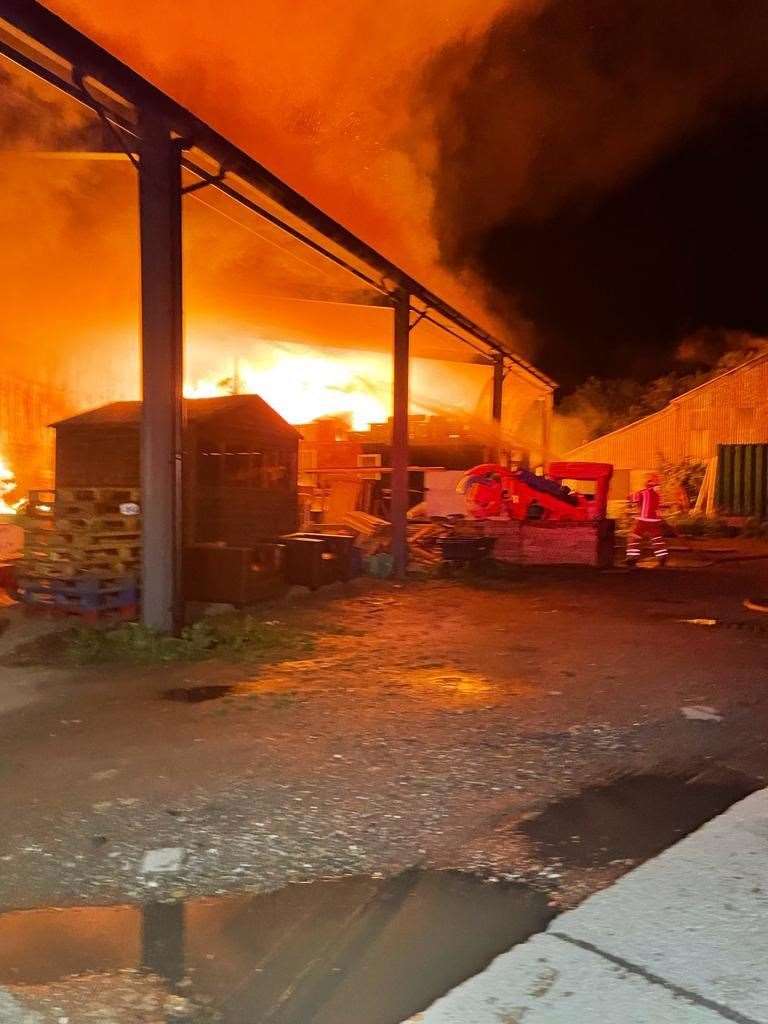 By 4.30am firefighters at the scene reported that one wooden barn had been completely destroyed by the flames and crews were still tackling the blaze in two metal-cladded barns which contained farm vehicles. The fire was under control by 5.30am. Its cause is so far unknown.

Cammas Hall farmer Jonathan Lukies said on Monday: “As the start of the fire is still being investigated we are unable to comment at the current time.

"Despite the tragic loss of Garg’s animals, we are just relieved that no people were injured. We want to say a massive thank you to our customers, the local community and local farmers for all their support at this difficult time.”

In a post on Cammas Hall's Facebook page they stressed no damage was caused to the fruit farm and "in the true English spirit" they would be open as planned throughout the weekend.

They added they were doing all they could to support Gareth and highlighted a GoFundMe page set up by a friend of the entertainer.

On the page Christopher said: "This news has had a massive impact on many of us who know Gareth, but this has had an even greater effect on Gareth and his family. In one night they had so much taken away from them in one of the worst ways possible."

He added: "I have started this page to hopefully raise money that can go towards Gareth's animals and the rebuilding of his enclosures that were lost."

To donate to the GoFundMe appeal see https://gofund.me/d6be5625.