Sworder's Field will be transformed into an open-air cinema on Sunday August 1.

A spokeswoman said: "Come watch Trolls World Tour, The Greatest Showman, Grease or all three in the fresh air, all in a socially distanced and a safe environment."

Tickets are £13.50 per film and include a deckchair and headset. There are no concessions for children, students, the elderly, disabled or family tickets, meaning the cost for a family of four will be £54 per movie.

"To create that authentic experience, there will be food and beverages traditionally associated with cinemas as well as mouthwatering gourmet food and a licensed bar. Perfect for all the family and all ages!" 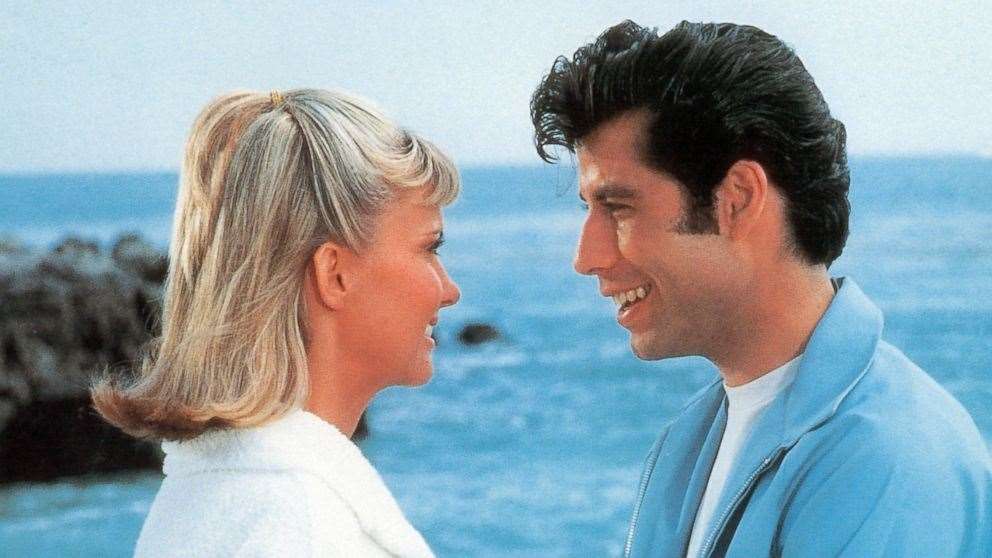 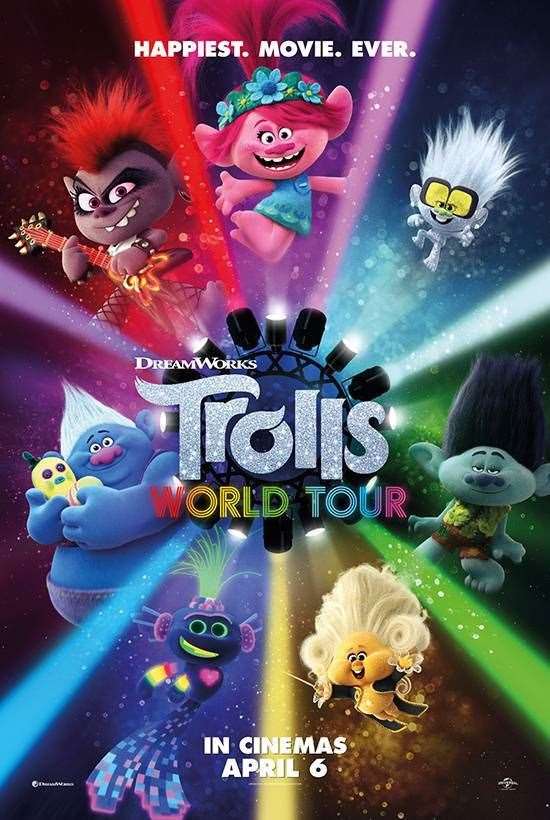 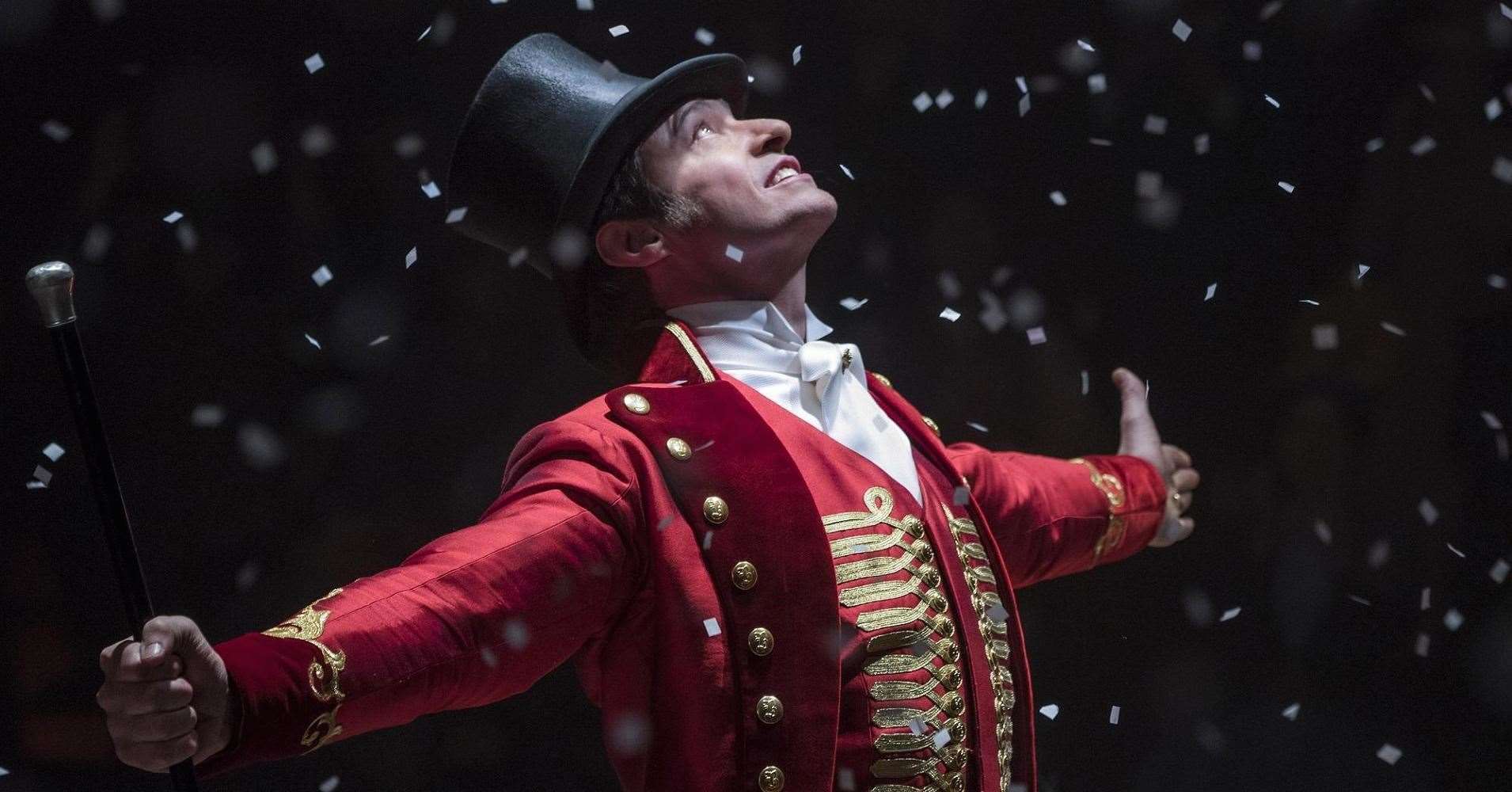 Trolls World Tour (rated U) will be screened at 10.30am. In the movie, Poppy and Branch discover there are six troll tribes, each devoted to a different kind of music. When rockers Queen Barb and King Thrash set out to destroy the other genres, Poppy and Branch embark on a daring mission to unite the trolls and save the diverse melodies from becoming extinct.

The Greatest Showman (PG) at 2pm stars Hugh Jackman and tells the story of PT Barnum, creator of the Barnum and Bailey Circus in the 1800s. The film features catchy musical numbers, exotic performers and daring acrobatic feats.

The iconic Grease (PG), the most successful movie musical of all time with a cast led by John Travolta and Olivia Newton-John, is the perfect movie for Summer Nights and starts at 6pm. It recreates the friendships, romances and adventures of a group of American high-school students in the 1950s.

Tickets must be bought in advance from www.bishopsstortfordtc.gov.uk/shop. Under-16s must be accompanied by an adult and film ratings apply. For more information, call the Tourist Information Centre on 01279 715001.