Firefighters helped to rescue a 1,000kg bull which was stuck in a ditch between Hatfield Broad Oak and Takeley for more than a day.

The incident happened at Collier Street on Saturday afternoon (August 1).

A vet ensured the bull was sedated and calm so the firefighters could rescue it safely, using specialist equipment to hoist the bull to freedom.

Watch manager Gary Wain, from Great Dunmow fire station, said: "The bull had apparently been stuck for over a day before we were called, and it was clear he wasn't going to be able to get himself out as he was stuck right next to a small bridge. 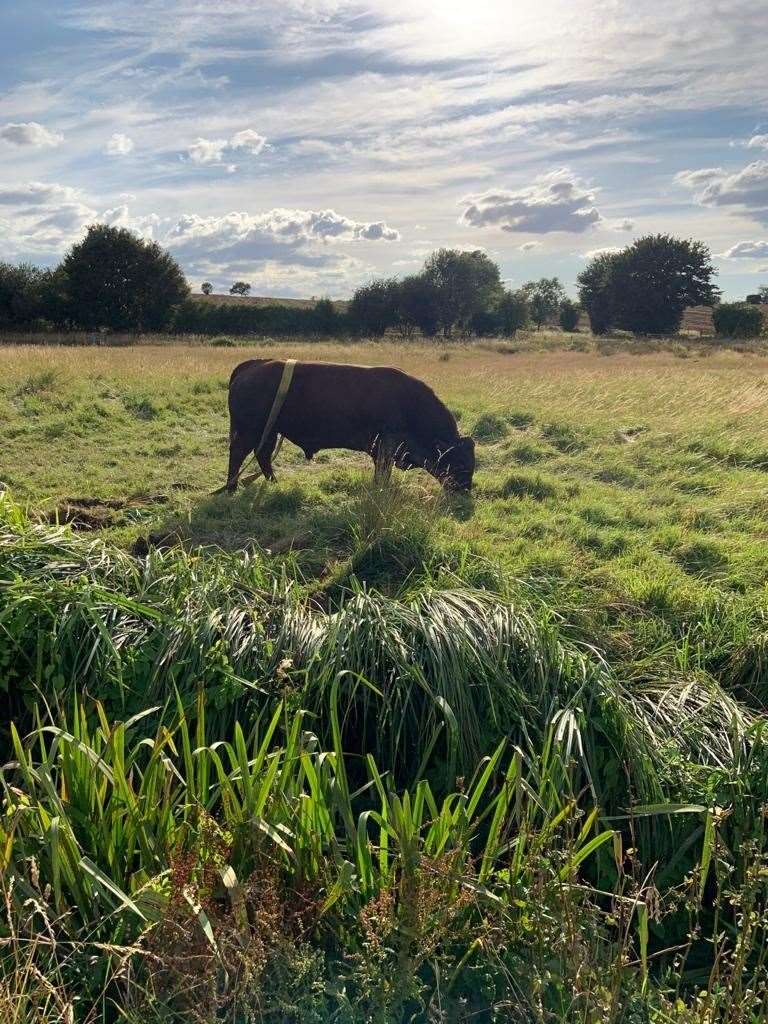 "Thankfully the bull seemed fine once we got him out and started happily eating the grass even before the crews had got all the straps off him!"