Friendly Fires have been announced as special guests for this summer’s Standon Calling festival.

The St Albans’ natives are recognised as one of the best live bands in the world following two successful albums and their hotly-anticipated return last year with ‘Love Like Waves’ and ‘Heaven Let Me In’ means Friendly Fires are set to reclaim their crown as a must-see act.

They are joined on the guest list by Róisín Murphy, who first emerged as one-half of 90s favourites Moloko. She has continued to innovate and create with her own take on experimental pop, scooping Mercury Prize nominations and critical acclaim across the board.

The hotly-tipped Mahalia will also head to Hertfordshire this summer with her slick neo-soul meets R&B set while Steam Down will bring unbridled talent and energy to Standon Calling - taking the jaw-dropping atmosphere of their Deptford residency shows to the festival.

Local songwriter Emma McGrath returns after previous appearances on the BBC Introducing stage at the festival, while fizzing Irish punks Fangclub, the raw and punchy Babeheaven and folk wordsmith Hattie Whitehead will ensure a true mix of styles and flavours take pride of place this year.

Emma said: “Standon Calling is just awesome; from the people to the food to the atmosphere. The festival has been very supportive over the years and I’m really looking forward to heading back this summer and playing the main stage for the first time”.

Festival director and founder Alex Trenchard said: “It was brilliant to see such a great reaction to our first wave of artists, and we’re delighted to add even more special names and performances for Standon Calling 2019. Friendly Fires’ 2009 Standon Calling performance remains one of the most all-time memorable Standon Calling moments. They’re one of the best bands I’ve ever seen live and this St Albans band’s homecoming special guest show is going to be mind-blowing. With the likes of Roisin Murphy, Mahalia and Steam Down joining today - and the unmissable Sado Opera - it’s undeniably our greatest Standon Calling line up to date, and one that has me counting down the days to July already!”

The music stage for the festival from July 25 to 28 will be headlined by the iconic Nile Rodgers & CHIC, the Mercury Prize-winning Wolf Alice and pop supremo Rag’n’Bone Man, backed by the likes of Echo & The Bunnymen, IDLES, Lewis Capaldi, Kate Nash,The Big Moon, Band Of Skulls, The Go! Team, The Joy Formidable, Sea Girls, Erol Alkan and Simian Mobile Disco.

Family entertainment will be courtesy of Dick & Dom and Mr Bloom & His Band and the comedy bill is topped by Russell Kane, Angela Barnes and Abandoman.

Tier 4 tickets are now on sale for Standon Calling 2019 - with previous tiers selling out in record time. For further details, head to http://www.standon-calling.com/tickets 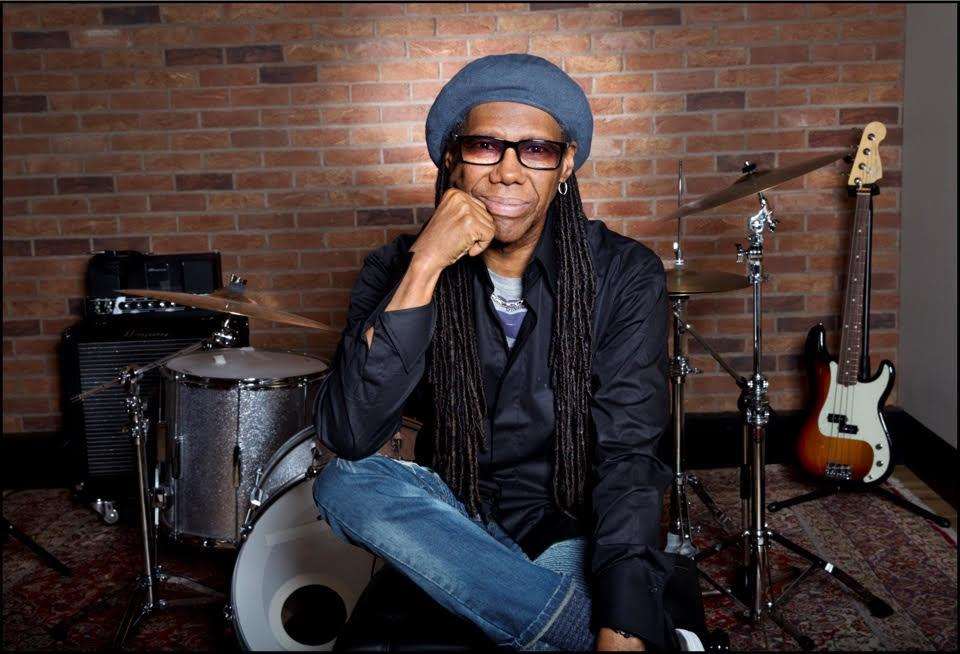 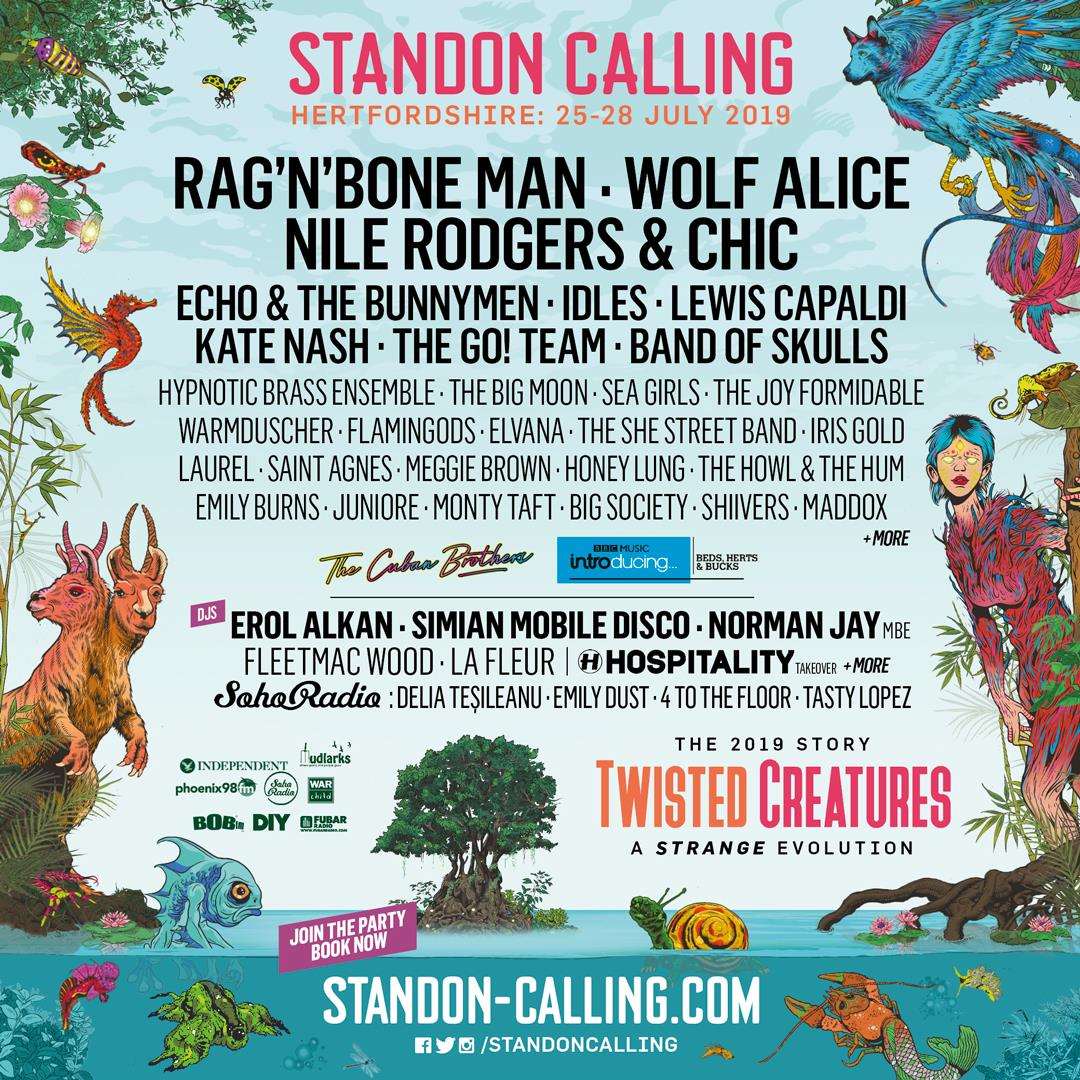 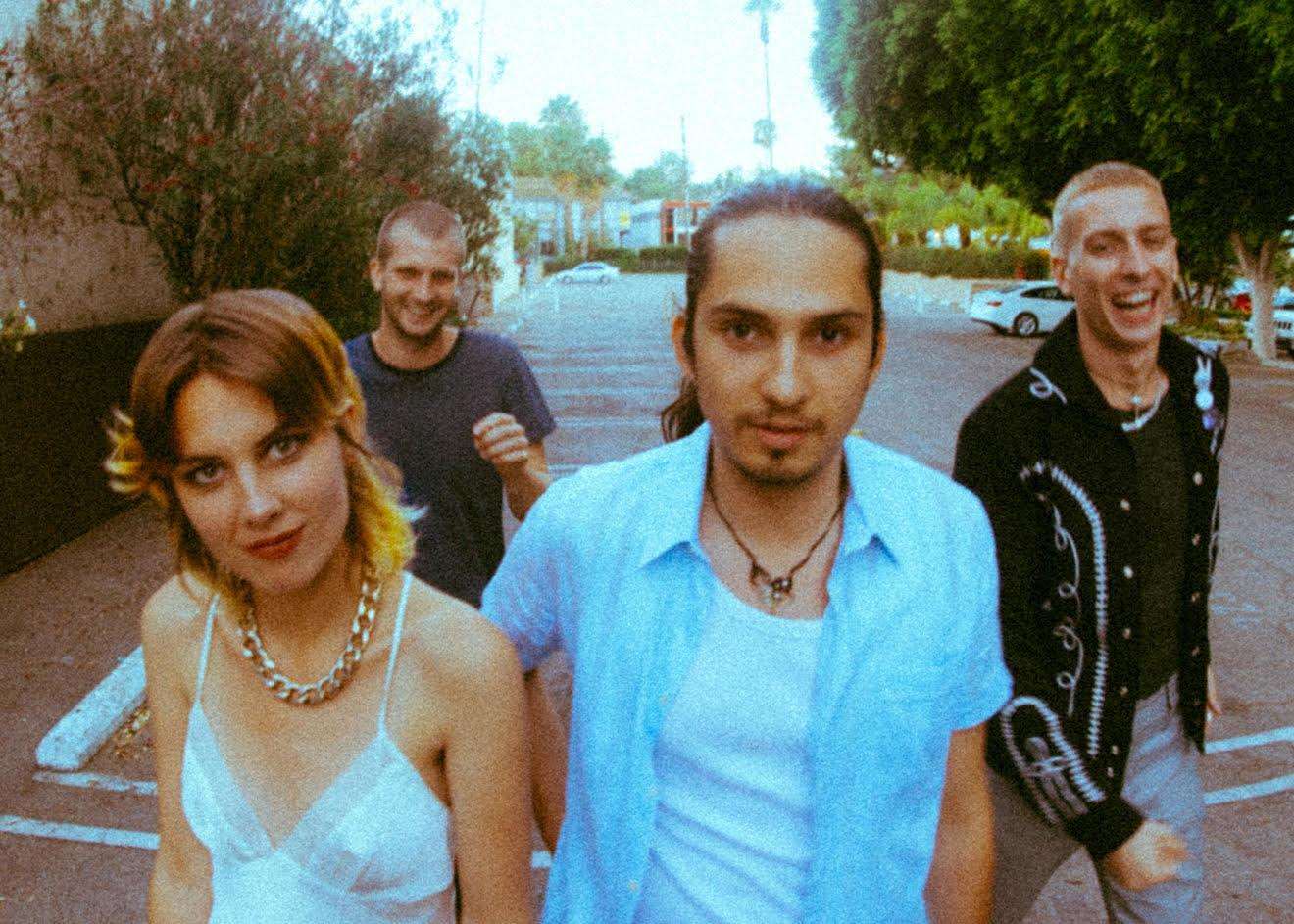