A set of twins secured an incredible 19 grade 9s between them as Herts & Essex High School announced a "solid and successful" set of GCSE results amid the uncertainty of the coronavirus pandemic.

Charlotte Cavanagh achieved a clean sweep of the top grade in her 10 subjects while sister Louise achieved nine 9s and an eight.

The school said that the number of grade 9s in all subjects was "consistently high" and "exceptional" in English and maths in particular.

Executive headteacher Cathy Tooze said: "With all the upheaval and last-minute changes from the DfE [Department for Education] and Ofqual, our students have had to cope with levels of stress that have been higher than usual.

"I'm thrilled that they have achieved the results they deserve, which have come out of hard work and determination. I have nothing but admiration for the way they have dealt with the situation.

"The consistency of these results gained by Herts & Essex at such a high level, despite everything, is a testament to the hard work, dedication, focus and partnership of the whole of our school community. I'm grateful to everyone who has been part of achieving this success, be they a student, a parent or a member of staff."

Co-headteacher Emma Kirkham said: "I am delighted for our Year 11 students. They fully deserve these amazing results.

"Their determination, hard work and stoicism in the light of the Covid-19 situation has certainly paid off. We are very proud of them all and I am thrilled that they now have so much to celebrate. 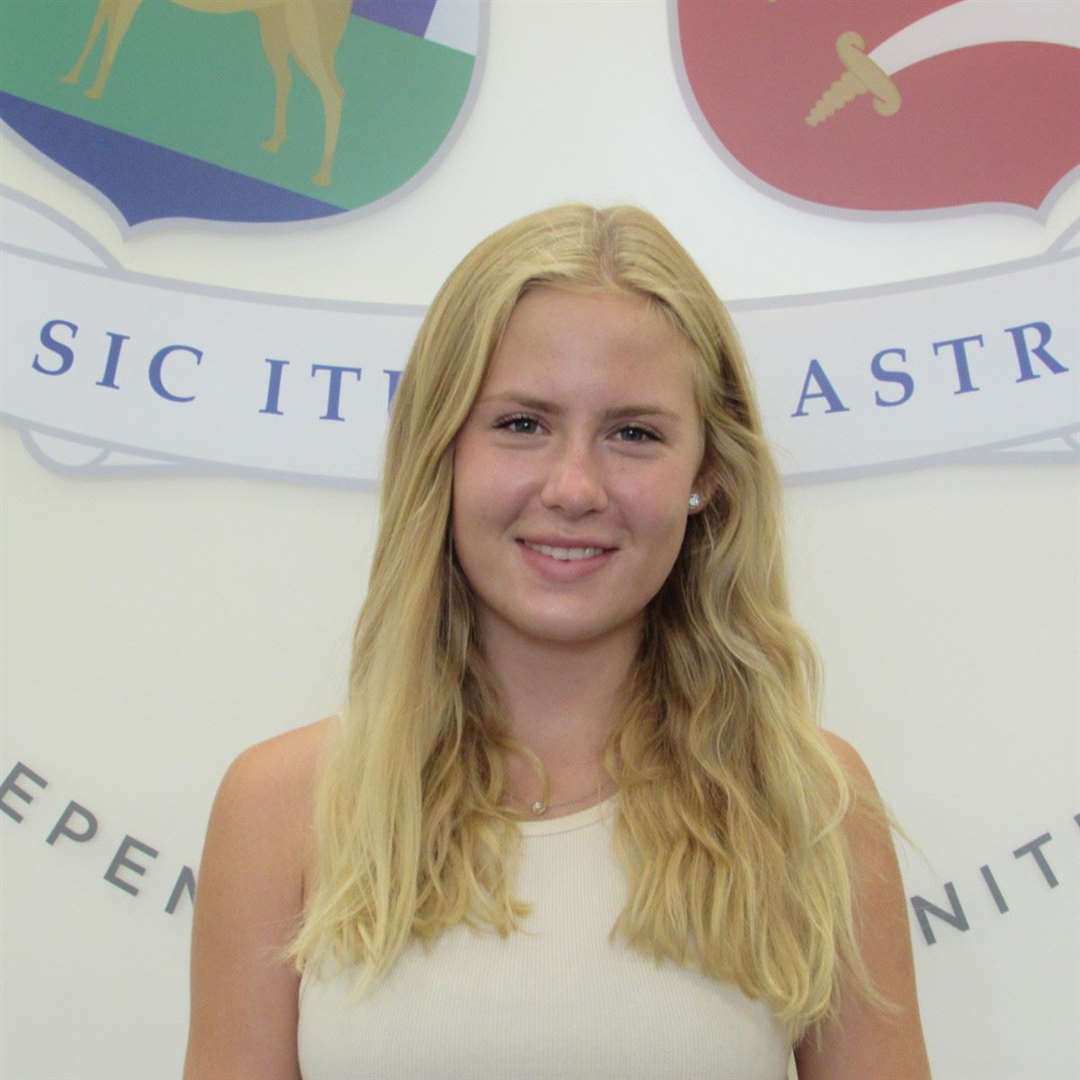 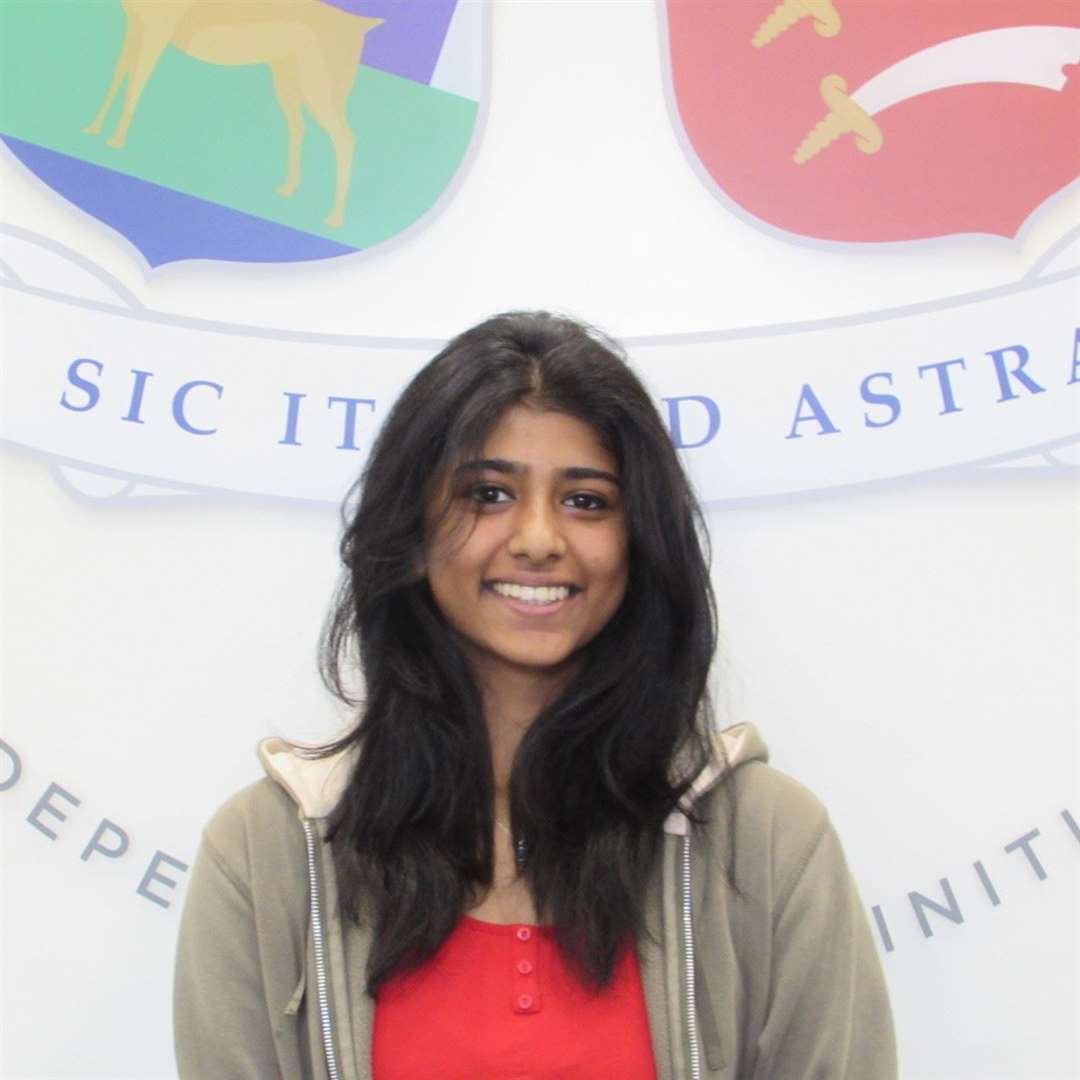 "Such results are a great foundation on which to start sixth-form studies and I look forward to seeing the majority of them here in September."