Mainstay of the Bishop's Stortford music scene and Independent writer Tom Ryder will be opening for Brit Award winner James Morrison at Down Hall this summer.

The 110-acre grounds at the country house hotel in Hatfield Heath are the scenic location for twoconcerts in one weekend this June, headlined by the Broken Strings singer and by Jools Holland and his Rhythm and Blues Orchestra.

Former Bishop's Stortford High School student Tom will be performing solo at the show, but he is well known to audiences in Bishop's Stortford and beyond for his performances as part of transatlantic duo LOZT, four-piece The Kazans and Oasis tribute Koasis.

While he has played all over the UK and Europe as well as in California, the Caribbean, South Africa and New Zealand, Tom's warm-up on Sunday, June 16 – Father's Day – will be his biggest gig to date.

He is being billed as the "perfect forerunner" to Morrison, who has two No 1 albums and more than seven million worldwide sales to his name since he first charted in 2006 with his debut single, You Give Me Something.

After a four-year absence, the star, whose best-selling single Broken Strings featured Nelly Furtado, will perform songs from his acclaimed 2019 album You're Stronger Than You Know, along with those which first brought him international fame.

Tom said: "James is an artist I really admire – a brilliant songwriter and fantastic vocalist. It's going to be a pleasure to open for him and I can't wait.

"With up to 2,500 people expected, this will be my biggest audience to date, which is very exciting. I plan to play a mixture of old and new material, some emotional and some upbeat. I'll also be throwing in a rejigged cover or two to warm up the crowd.

"It's going to be great to have lots of friends and family there. My parents have been tremendously supportive of my career from the outset, so I think it's fitting that this show falls on Father's Day."

Tom's original songwriting and soaring vocals have seen him receive nationwide attention, with the lead single Strings Attached on his debut EP picked up by BBC Introducing as 'Track of the Week'. His 2017 single, Here We Go Again, reached No 3 in the iTunes singer-songwriter chart.

In addition to his gigging, Tom founded Retune, a non-profit community project which meets at The Horn at the Half Moon in North Street and inspires young people to make positive adjustments to their mental health through creative outlets.

On Saturday, June 15, Emma Hatton will be the support for Jools Holland and his Rhythm and Blues Orchestra with special guests Pauline Black and Arthur "Gaps" Hendrickson.

Emma is a veteran of leading lady roles in the West End including Eva Peron in Evita, Elphaba in Wicked and Scaramouche in We Will Rock You. Her repertoire includes jazz, soul and country. Her debut EP, Thirty Three and a Third, went straight to No 1 in the iTunes Jazz & Blues chart in October 2018.

Ruby Turner, Louise Marshall and Mabel Ray, and long-time friend and drummer Gilson Lavis – all part of his Rhythm and Blues Orchestra – will also be joining Jools Holland as guest vocalists.

In addition, Pauline Black and Arthur "Gaps" Hendrickson, of 80s two-tone band The Selecter, will be making a special appearance on stage. The duo previously performed with Jools at the Royal Albert Hall, and Pauline has ties to the Essex area. Having appeared with The Specials and Madness on Top of the Pops in 1979, The Selecter had Top 40 singles including On My Radio, Three Minute Hero and Missing Words.

The 'Live at Down Hall' events include a range of packages from day admission through to picnic experiences, the Ultimate VIP overnight stay and the full weekend experience. 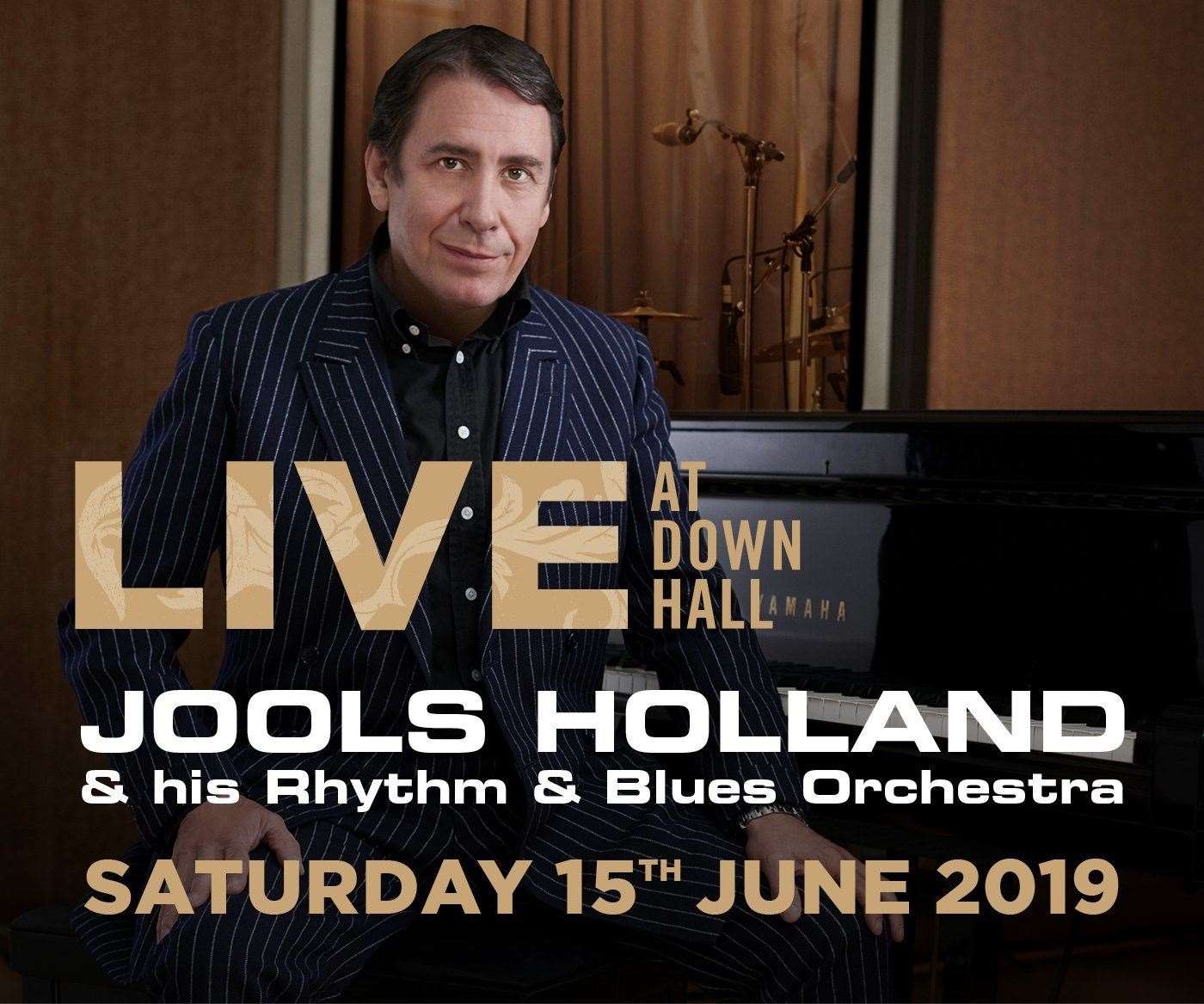 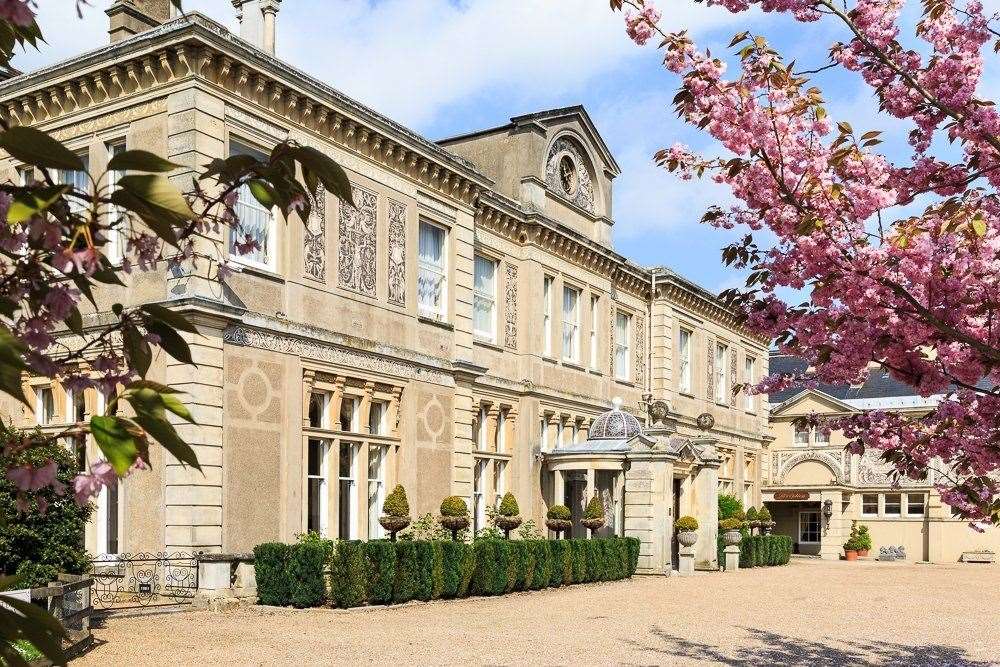 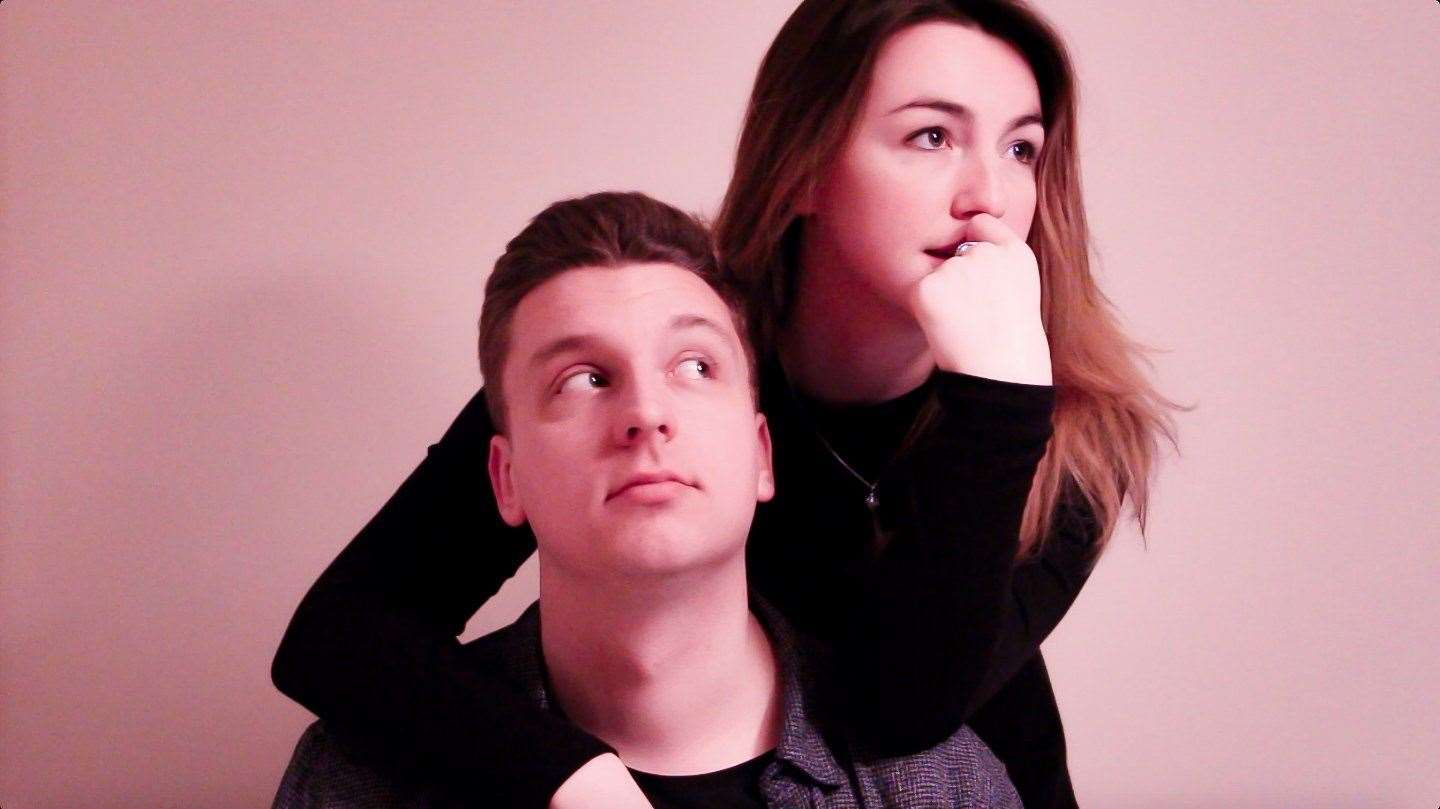