After Jono gave a brief introduction about the biology of moths, detailing their evolution and explaining that there are micro and macro moths, four children in the group of 20 enthusiasts were given pots and a net to see if they could catch any early fliers.

The first moth to be taken was a Nemapogon cloacella, the cork moth. However, mothing was slow as it appeared to be quite dark, but a look to the sky proved that it was still too light for most moths, especially the macros, to be on the wing.

Jono said: "This was a shame as it was getting too late for the children who had to leave around 10pm and it was shortly after this that moths became more apparent, roosting on the sheets that had been set adjacent to the traps."

A large female poplar hawk-moth, a figure of eighty moth and a brindle white spot were recorded, but Jono said: "In total, a somewhat disappointing 106 moths of just 32 species were recorded. We had anticipated twice as many, but packing up by midnight meant we missed a good selection of the late fliers.

"Another trapping night towards the end of July will offer a much wider selection of high summer species in considerably larger numbers. However, all who attended seemed to enjoy the evening, seeing many moth species for the first time."

Jono also took along his bat detector, which amplifies the sounds the winged mammals make to guide their flight, and the group spotted pipistrelles flying near the water tower. 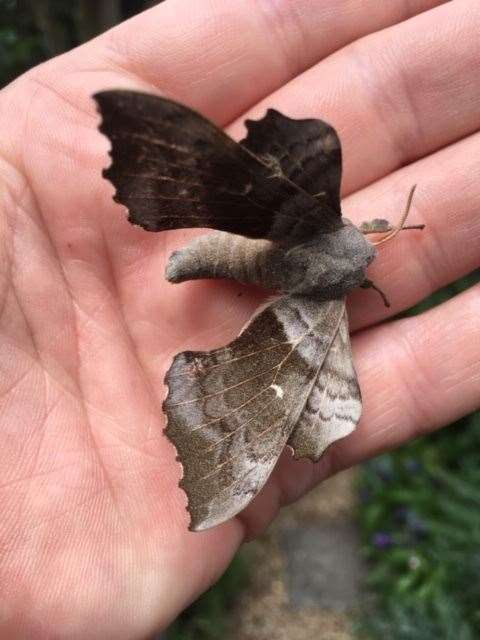 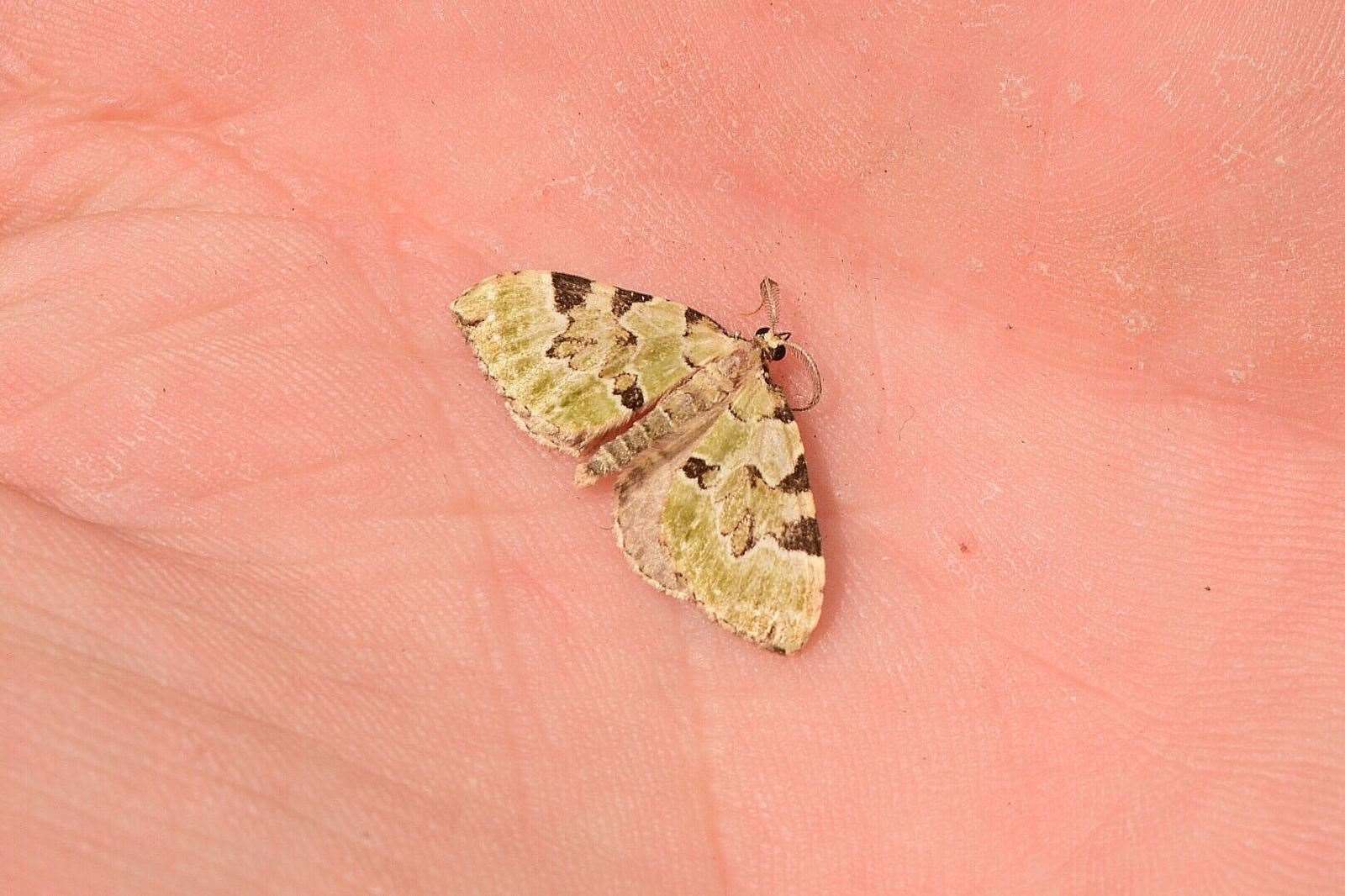 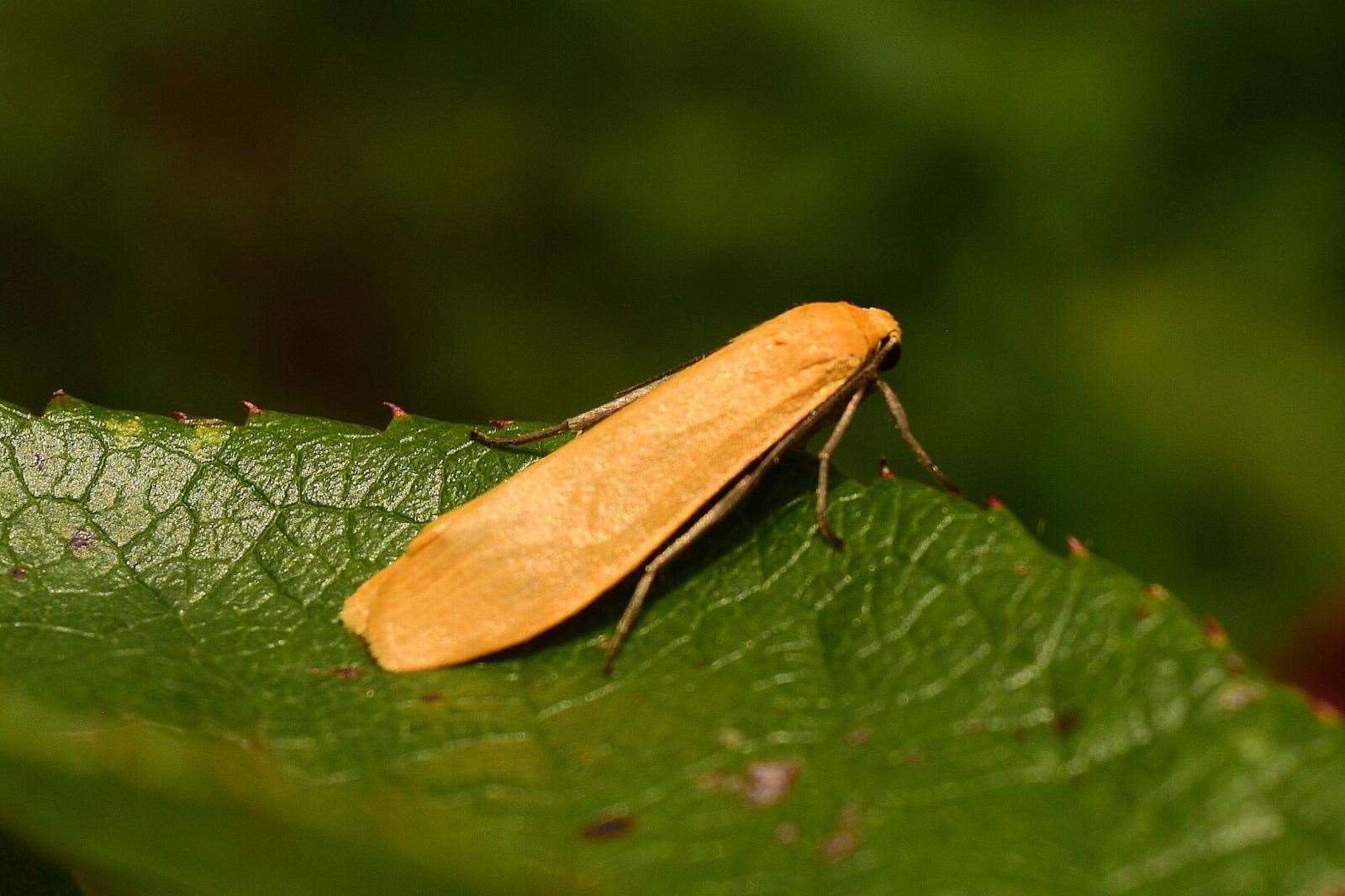 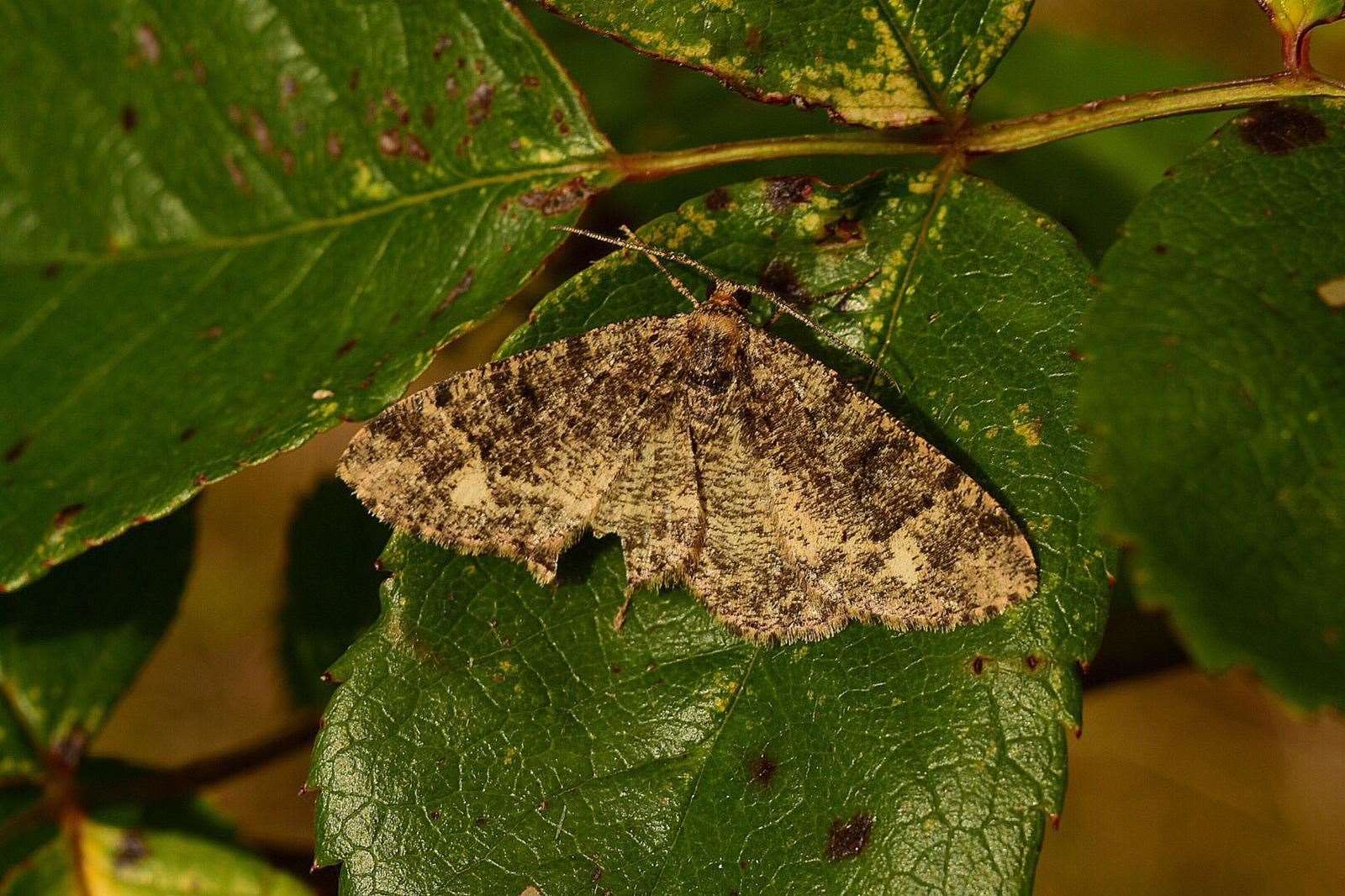 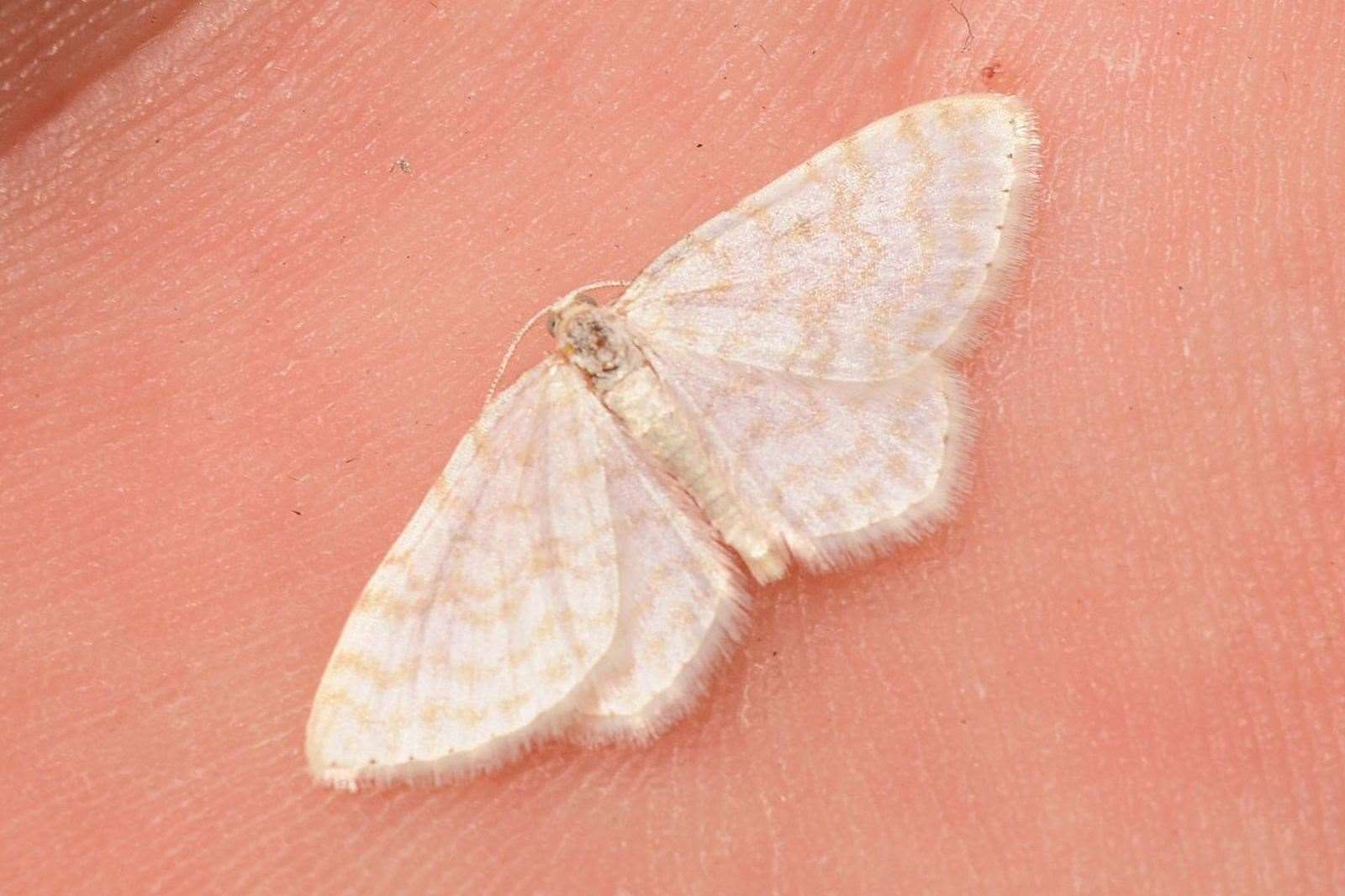 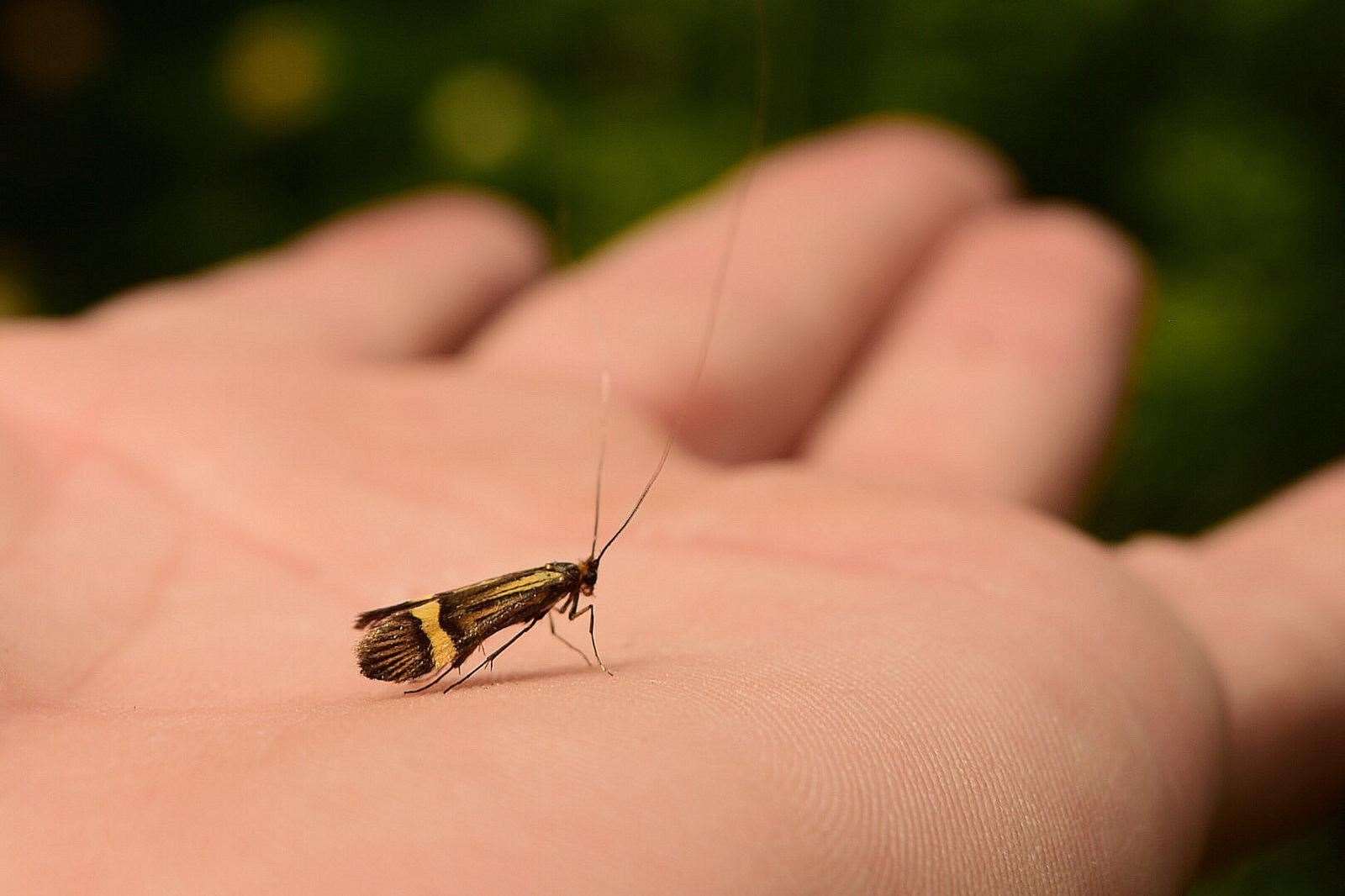 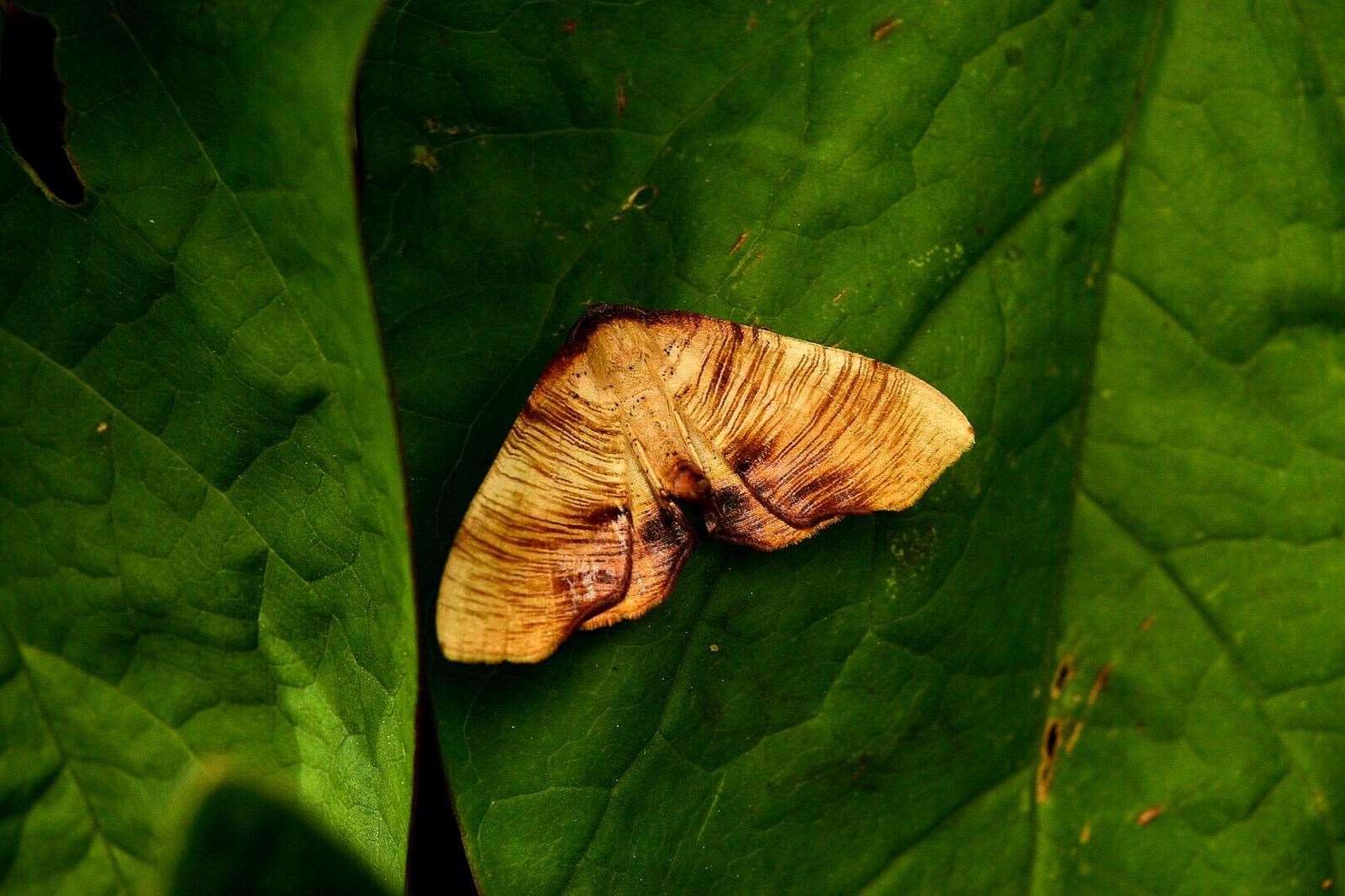