Uncle Funk ready to get the party started at Standon Calling

Standon Calling 2021 will be kicked off by Bishop's Stortford music legend Uncle Funk and his codpiece.

Feathers and flares will once again be the order of the day for the festival favourites as the band entertains the crowds returning to Standon Lordship, after last year's event was cancelled because of Covid-19.

Frontman and founder Simon Baker said: "Uncle Funk and his new band Uncle Funk's Disco Inferno are delighted to be asked back to play our favourite festival, Standon Calling, where once again we'll be headlining the opening party on Thursday night.

"We're very much looking forward to seeing another capacity crowd for our set," he said. "2020 was a devastating year for the entertainment industry so we're excited that festivals are taking place again this year."

Simon and the band are gearing up for a busy summer. They will also be appearing at the Rewind festivals in Henley-on-Thames and Macclesfield, the Formula 1 weekend at Silverstone and the Cambridge Club Festival along with Shalamar, Soul II Soul and headliners Rag N Bone Man and Jack Savoretti.

They include Jamaican-British singer-songwriter and actress Mahalia and wordsmith Jake Bugg, fresh from the success of his latest single, All I Need.

Mercury Prize nominees Georgia and Moses Boyd will also be joining the party this summer.

Set to perform at next week's BRIT Awards and fresh from scooping the awards' Rising Star prize, Griff will also be on the bill, while Pale Waves return to Standon Calling off the back of their second LP, Who Am I?

Familiar names to look out for over the long weekend include hip-hop icon Grandmaster Flash, garage star Artful Dodger and DJ Yoda. 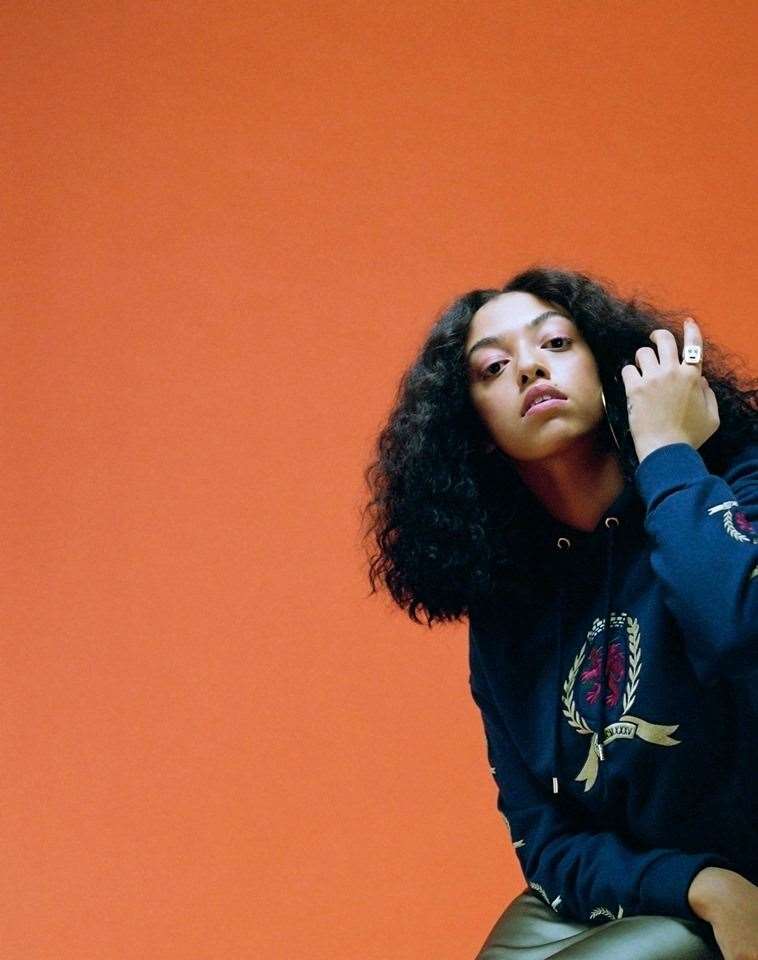 Festival founder and director Alex Trenchard said: "I'm incredibly excited and proud that in just a few months' time we will be welcoming festival fans and friends together once again at Standon Calling 2021.

"Not just a landmark moment after the past year, I'm also delighted to have our greatest line-up to date playing across the weekend for our belated 15th birthday celebrations.

"These new names announced today are just another sign that there truly is something for everyone at Standon Calling. I can't wait to see everyone this July, it's going to be a special one."

As usual, there is more to Standon Calling than music. The comedy line-up is topped by Ed Gamble and Zoe Lyons, and there will be entertainment from Horrible Histories (Live), the Dick & Dom DJ Battle and circus shows from The Flying Seagull Project.

After unprecedented demand, a limited number of weekend and day tickets are still available from standon-calling.com.