A neighbourhood plan which aims to ensure a high-quality development for 10,000 new homes at Harlow North has been submitted.

The plan was formally submitted on June 18, alongside a consultation statement that underlines input from the wider community and other stakeholders, including the developers and council itself.

HEG NPG chair Anthony Bickmore said: "We think this neighbourhood plan is something we can all be proud of as a community.

"It will play a key role in making sure the landowners make good on their promise to deliver developments of exceptional quality and 1,000 acres of community-owned open space."

He added: "We've not only held extensive consultations with residents, but we've also worked alongside the developers and council every step of the way to make this a positive, constructive and collaborative plan.

"Our neighbourhood plan calls for the protection of our landscapes and existing communities, while absolutely working in accordance with the strategic priorities of the district plan." 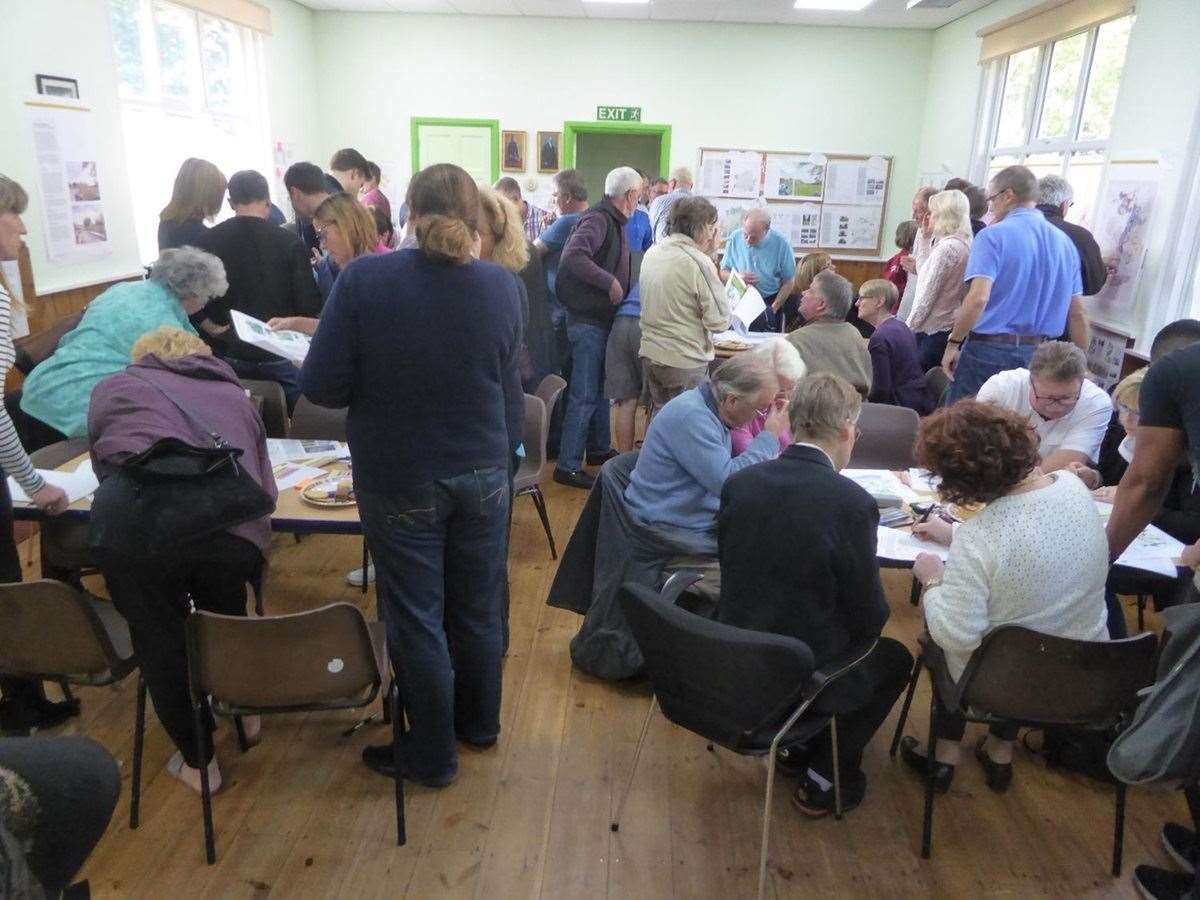 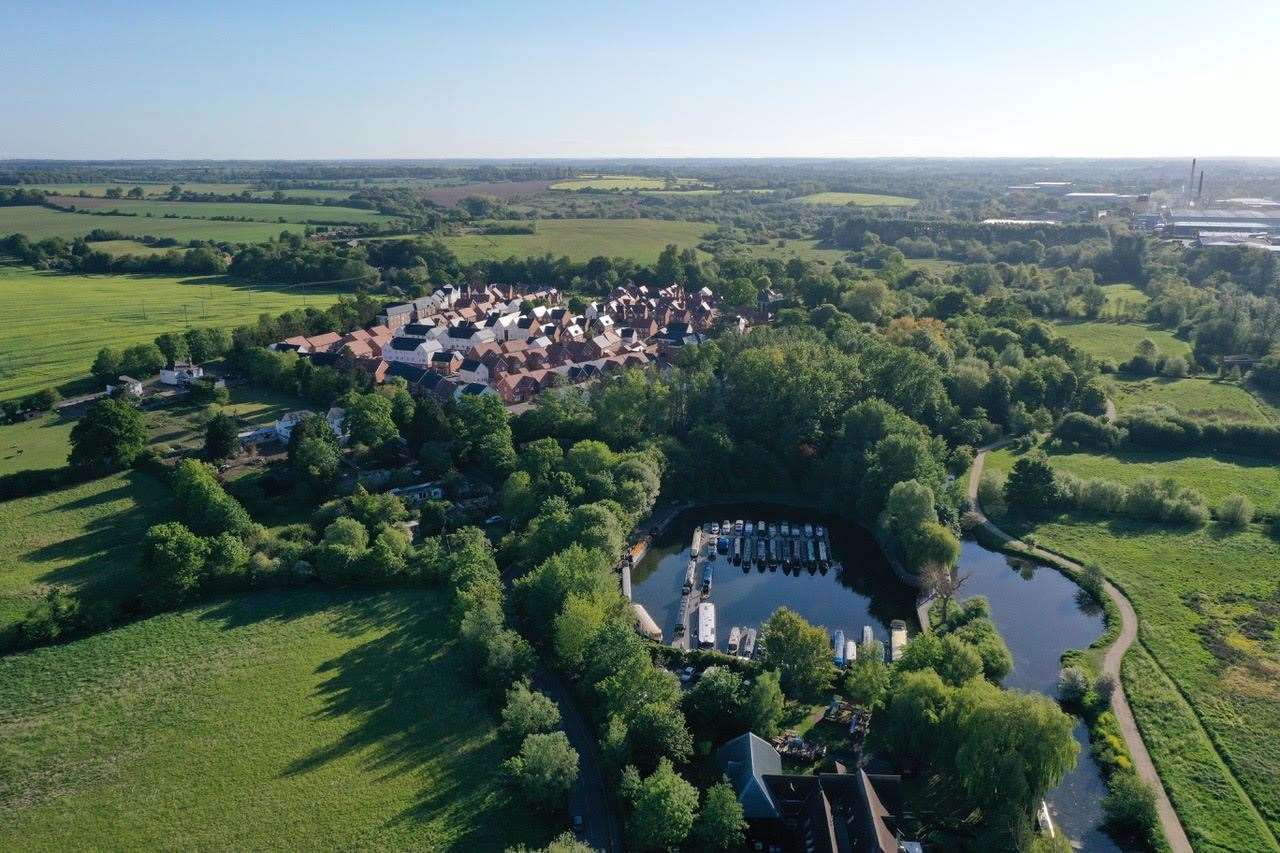 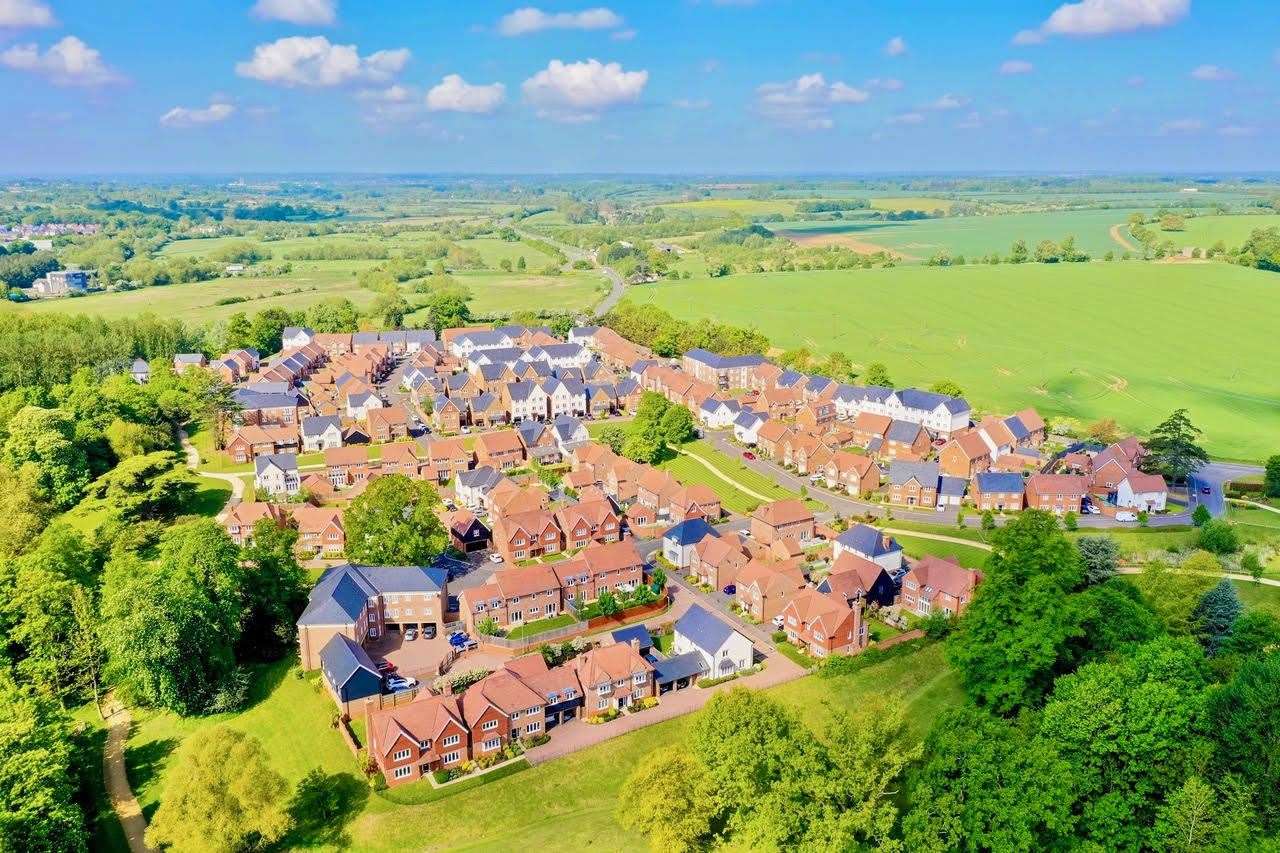 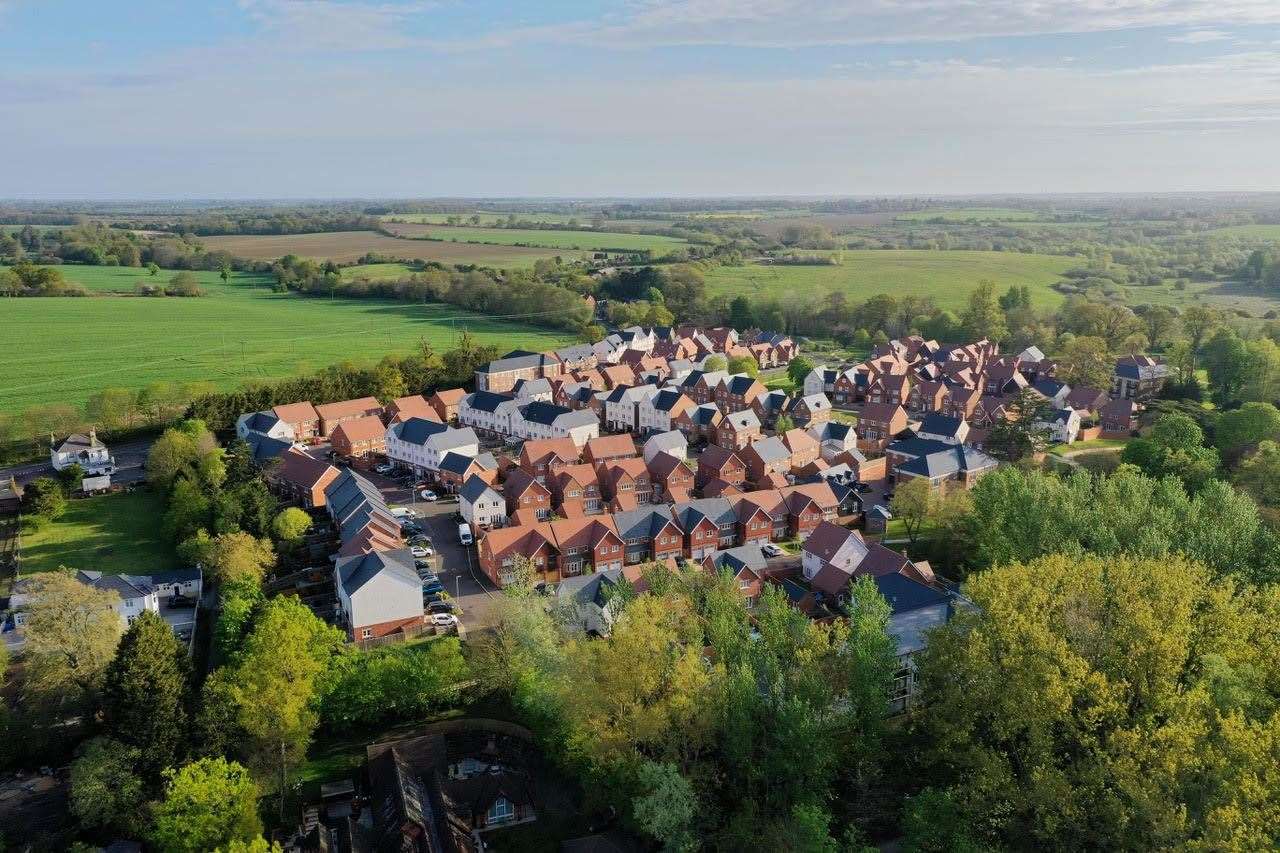 The schemes are part of the 16,000-home blueprint for Harlow and Gilston Garden Town, encompassing the whole of Harlow along with new strategic sites to the north at Gilston village, east Harlow, Latton Priory and Water Lane to the west.

The next step for the neighbourhood plan is public consultation before it is examined by an independent inspector. Then it will be put to a referendum, expected in spring next year. Once it is adopted, the neighbourhood plan will have statutory status and, along with the district plan, will guide and govern the development proposals.