Rival plans for Old River Lane (ORL), setting out a new future for Bishop's Stortford's Causeway, have been published this week.

Last Friday (July 16), East Herts Council launched a three-week consultation on its controversial, cost-cutting proposals to build a £15.5m cinema-led arts centre on the site as part of a wider transformation.

In response, the Old River Lane Working Group is calling for feedback on its alternative to create an education and community hub (EACH) at Charringtons House instead.

The group was set up earlier this year by the Labour, Liberal Democrat and Green parties in East Herts to investigate whether there is a business case for the development of educational facilities to counter the Conservatives' arts centre scheme.

The opposition says its report is the product of five months' analysis by a team including town planners, academics and civil and public servants.

They have concluded that the district council's multiplex vision is "profoundly flawed". 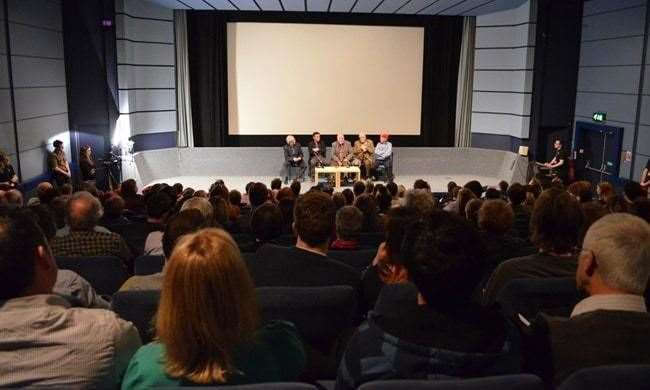 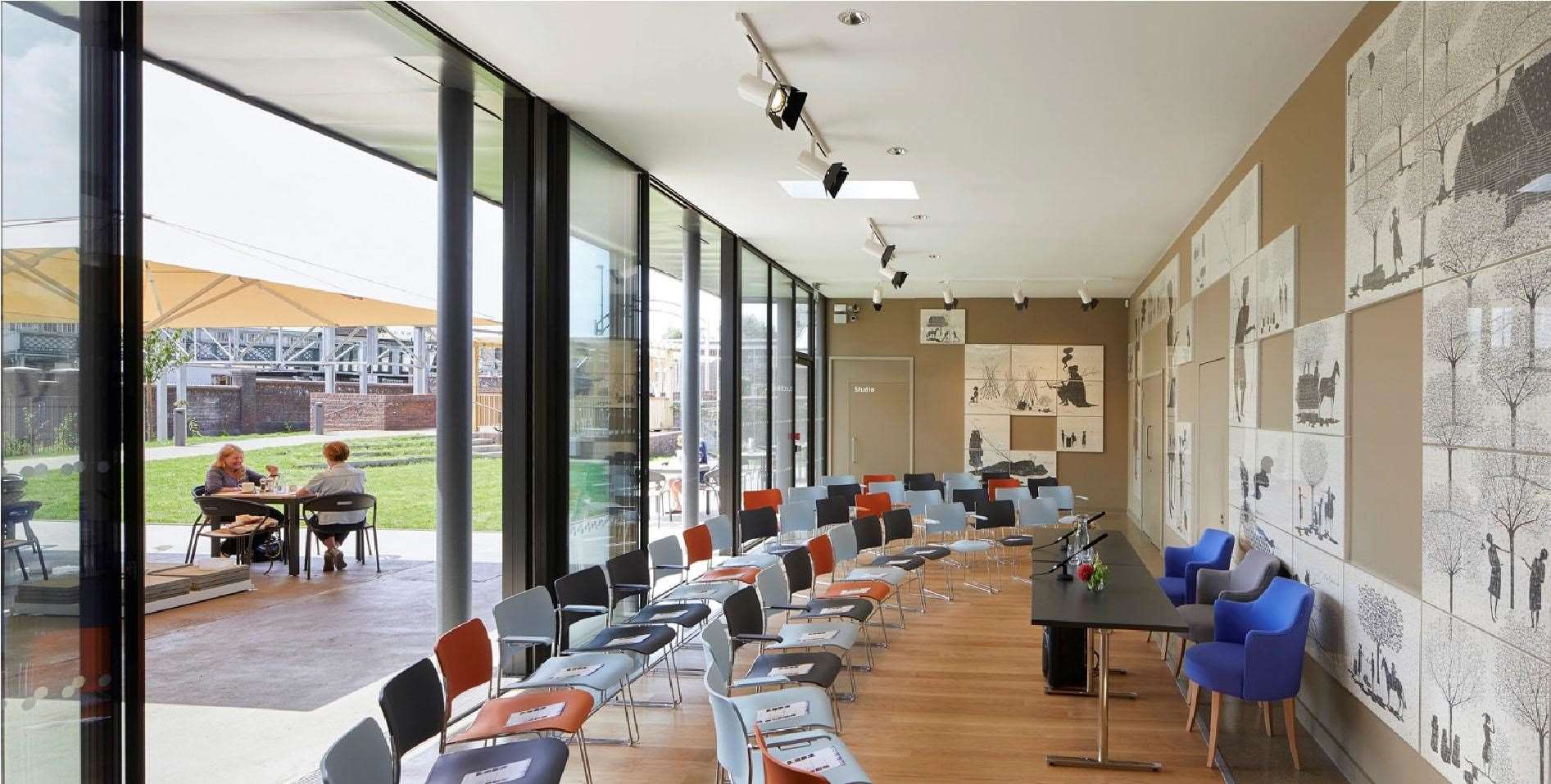 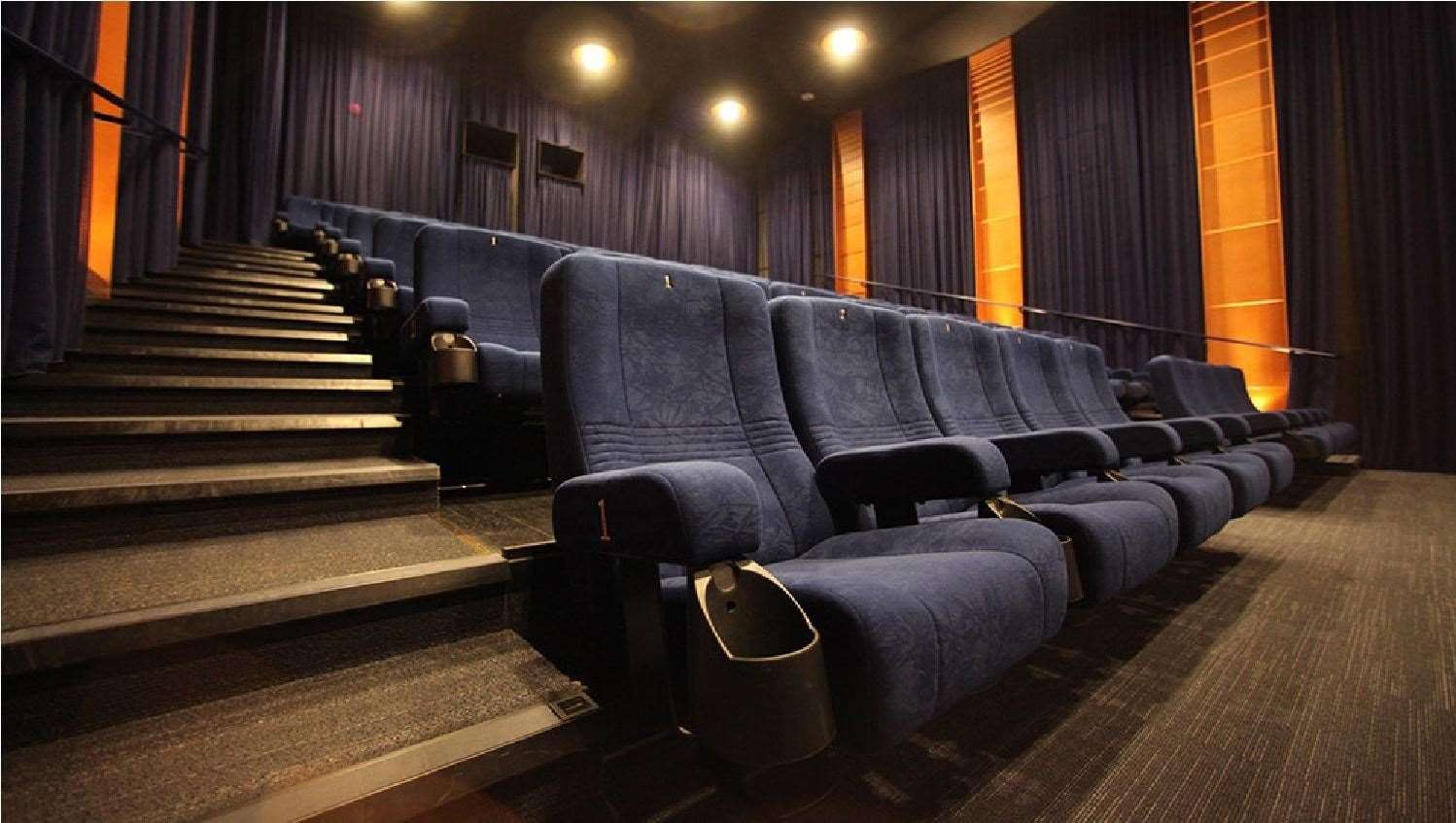 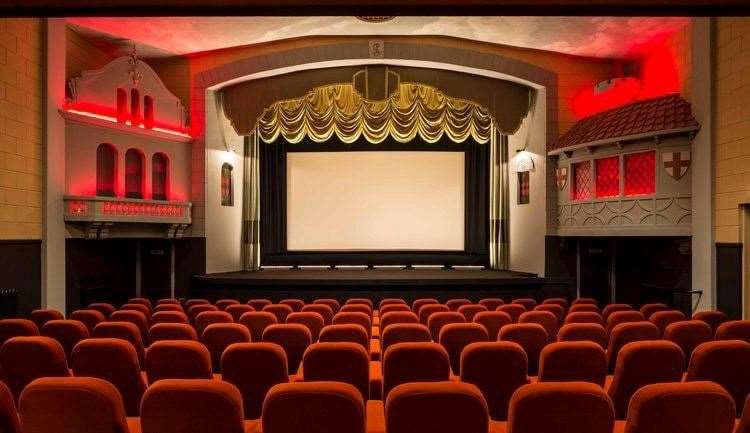 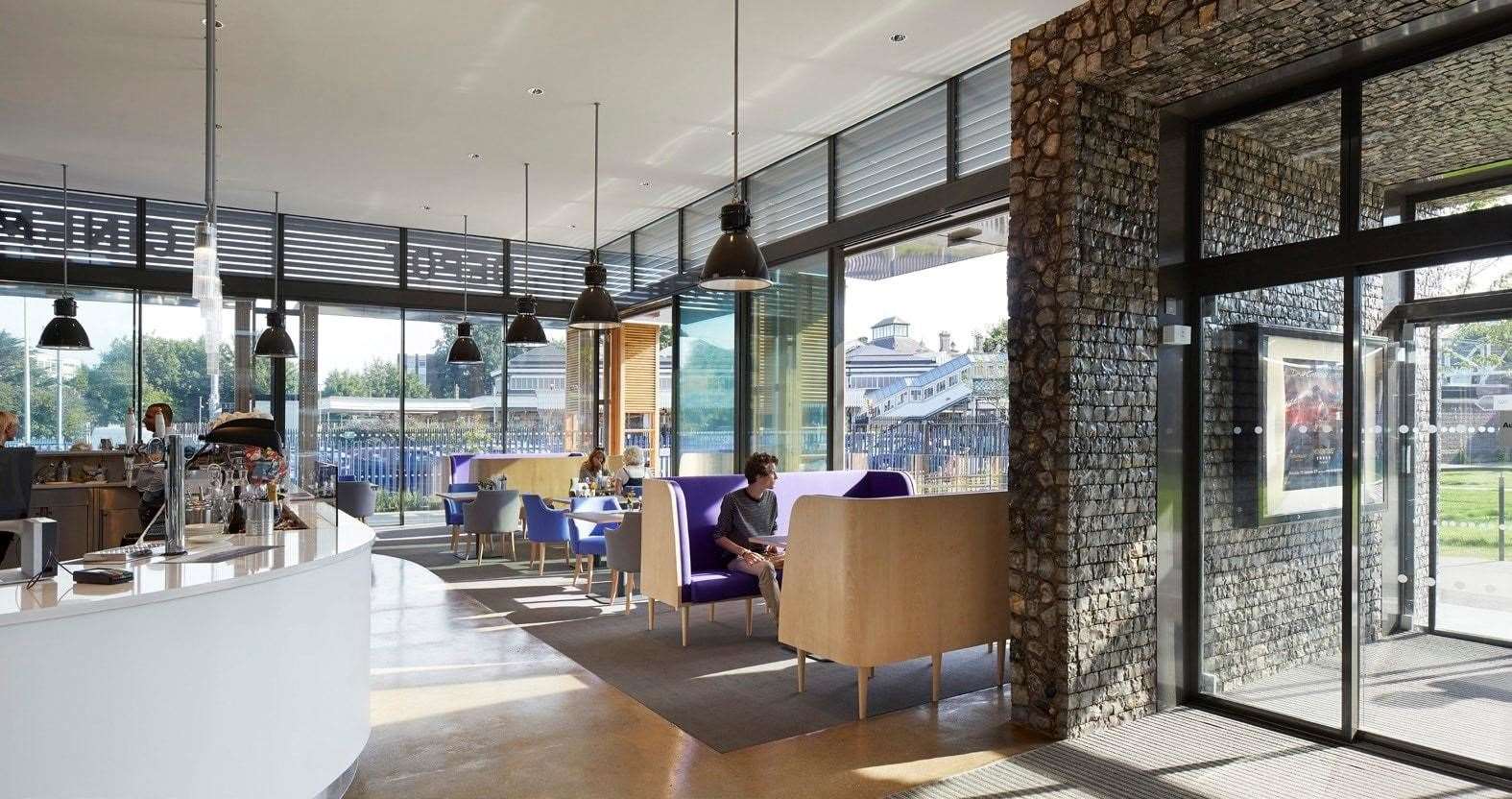 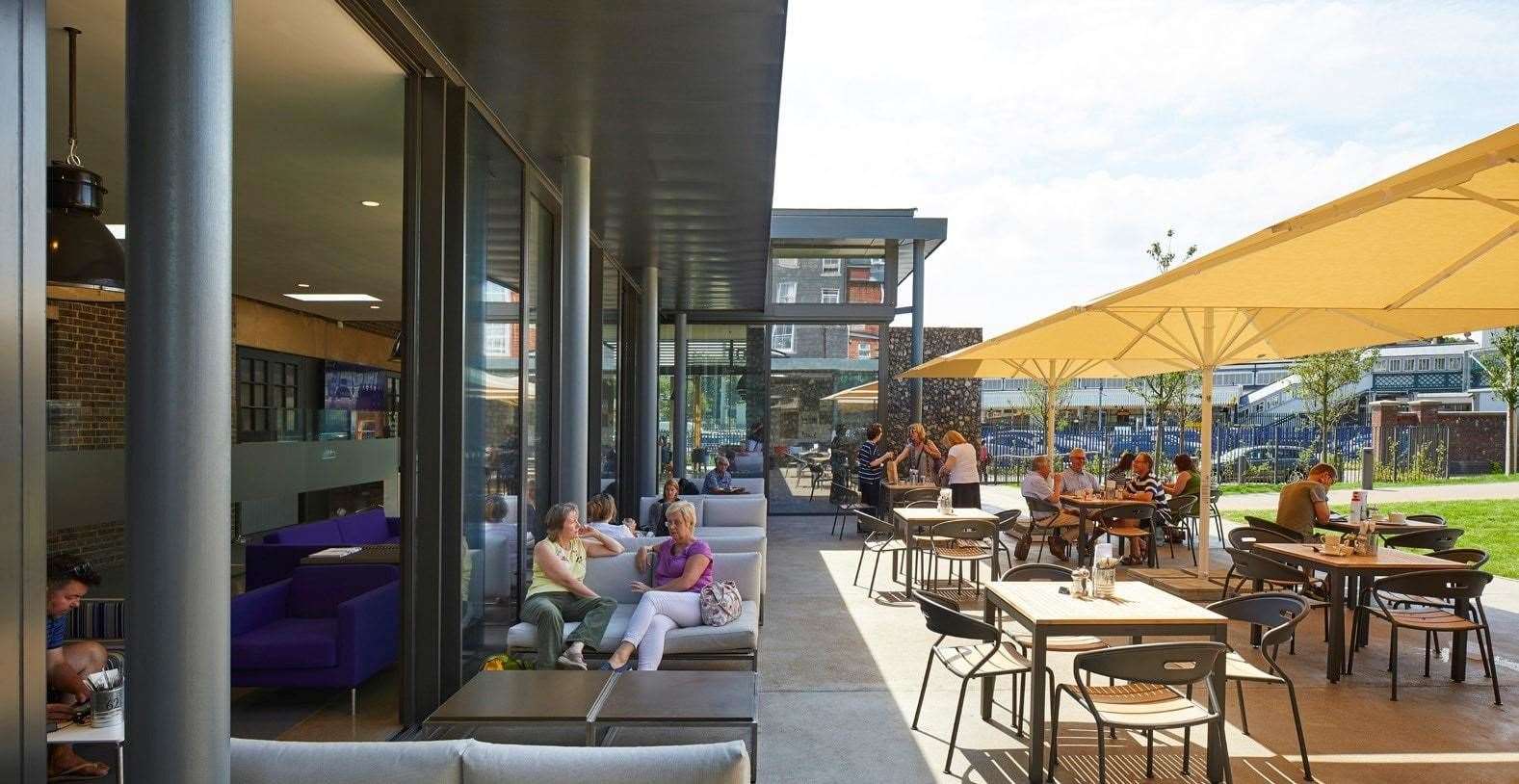 EHC wants to build a 150-seat cinema with the facility for live acts on a raised stage, an 80-seat cinema/multi-use auditorium, another 80-seat cinema and two 50-seat cinemas. One of the smallest cinemas will be next to a gallery space so they can be used jointly or separately for private hire.

A café bar will have inside and outside tables, and there will be "public realm" space outside for events such as outdoor theatre, music festivals and live sports screenings.

The working group argues that in addition to the EACH, the rest of the site could be "sympathetically developed for housing and commercial use".

Its report concludes with a call for residents, businesses and community groups to join an Old River Lane Campaign Group to work towards implementation of this alternative.

Chairwoman Elif Toker Turnalar said: "This report shows what can be achieved when we work together constructively with a common purpose. We believe this report has a compelling vision for ORL as a community asset at the heart of the town rather than a cinema that no one wants."

A Lib Dem spokesperson said: "In recent years the shape of the town has been driven by the Conservative-controlled district council and developers. The ORL fiasco has been plagued by secrecy and arrogance towards the town's citizens with little heed paid to the financial uncertainties related to the pandemic. This report exposes and analyses the ORL scheme and offers prudent alternatives."

East Herts Green Party said: "This is what democracy should look like. [We] welcome this opportunity to collaborate with the local Labour and Lib Dem parties for the benefit of our community. Adaptation and reuse as a sustainable alternative to the huge carbon footprint associated with demolition and rebuilding are at the heart of green philosophy and we wholeheartedly condone this approach. The invitation to residents, community groups and businesses to join with us to create, collaborate and campaign rather than accept dictates from the council is exactly how local democracy should work and we would like to see this approach extended across Hertfordshire."

The group said the council's consultation was a "sham" and called on residents to write in protest to leader Cllr Linda Haysey at linda.haysey@eastherts.gov.uk.

Copies of the report can be downloaded from the group's Facebook page or requested by email to ORLWorkingGroup@gmail.com.

For information about the council's plans see www.eastherts.gov.uk/orl-consultation.