Pandemic grows love of gardening for villagers in Stansted

Record entries for this year’s Stansted in Bloom competition included spectacular displays from individuals, groups and businesses within the community.

The blossoming event had nearly 40 competitors taking part in six categories and the judges had a tough job on their hands as they visited the village gardens on Sunday.

Stansted in Bloom spokesman Trevor Lloyd said the pandemic had spurred many to venture outside and seek solace in tending to their plants or by transforming a space.

“Certainly the situation with the pandemic got people more into gardening as they had more time and money to spend on their gardens rather than on holidays and people were keen to show them off,” he said.

“Hopefully that momentum will continue for next year. We had some new judges helping us this year and they were very impressed with the entries. We had a nice day for the judging thankfully and the gardens all looked great.”

He added: “We had nearly 40 entries which was well in excess of anything the competition has managed before so we’re really pleased - although it put a lot of pressure on the judges!”

The results are due to be announced on Wednesday July 28.

Two judging panels were made up of Sally Lewis from Folies of Stansted in Cambridge Road, Paris Legore from her florist of the same name in Lower Street, Trevor Lloyd from the Stansted in Bloom committee and garden designer Tin Tin Azure-Marxen.

The event was also sponsored by Sworders Fine Art Auctioneers, based in Cambridge Road. 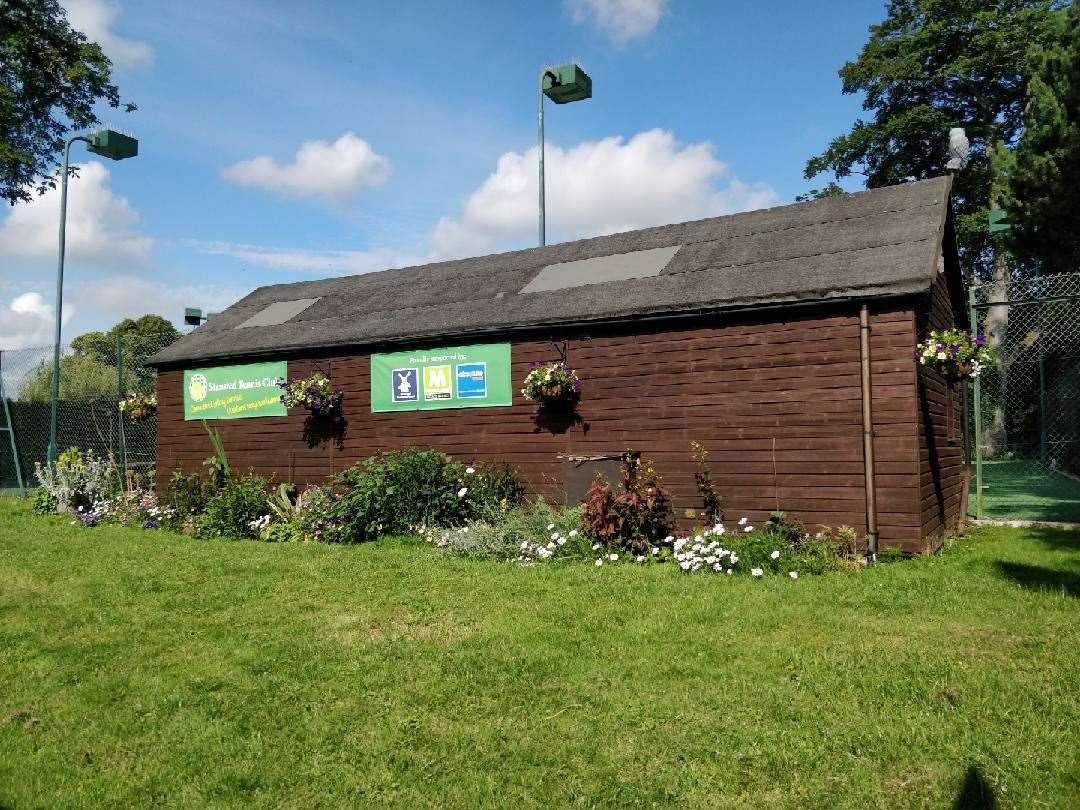 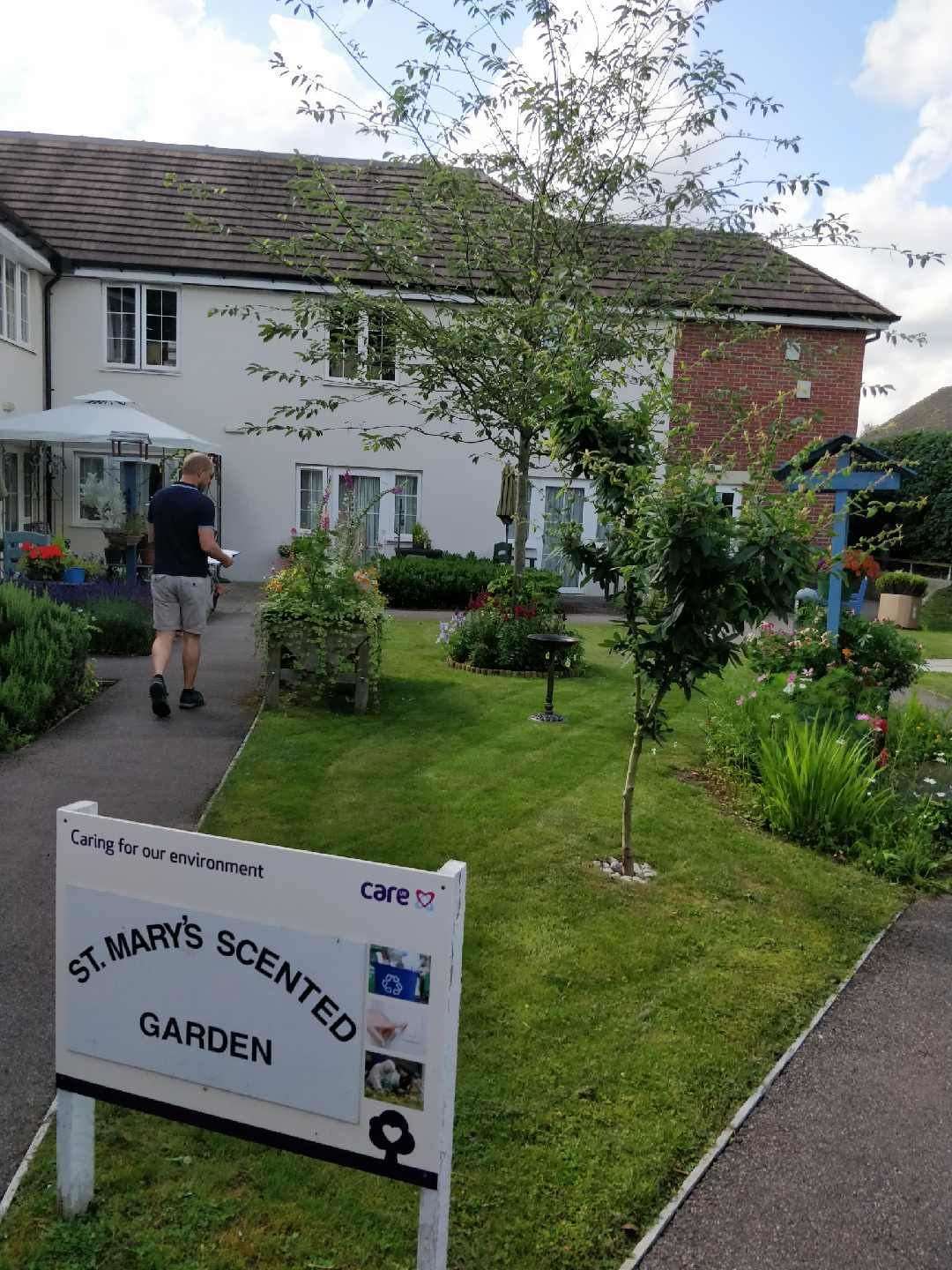