Police carried out their second drugs raid in 10 days in Stansted, uncovering a "significant" amount of cannabis at two homes on the Walpole Meadows estate, on Monday morning (August 24).

No arrests were made and investigations are continuing. An Essex Police spokeswoman said: "The warrants were carried out following information gathered by police and information provided by the public."

Photos posted on Essex Police's Facebook page showed a police dog searching a garden with a children's trampoline in the corner at one of the addresses, along with pictures of officers forcing entry and the drugs and paraphernalia that were seized.

"We wouldn't be able to get these results without the information provided by members of the community. Thank you and keep up the good work," officers said. 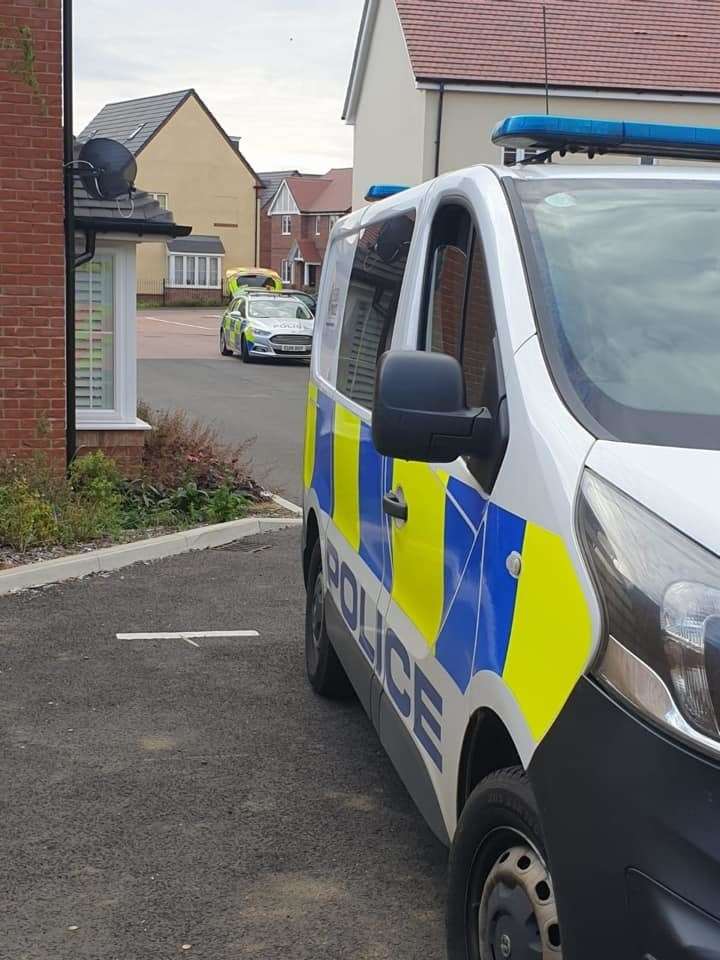 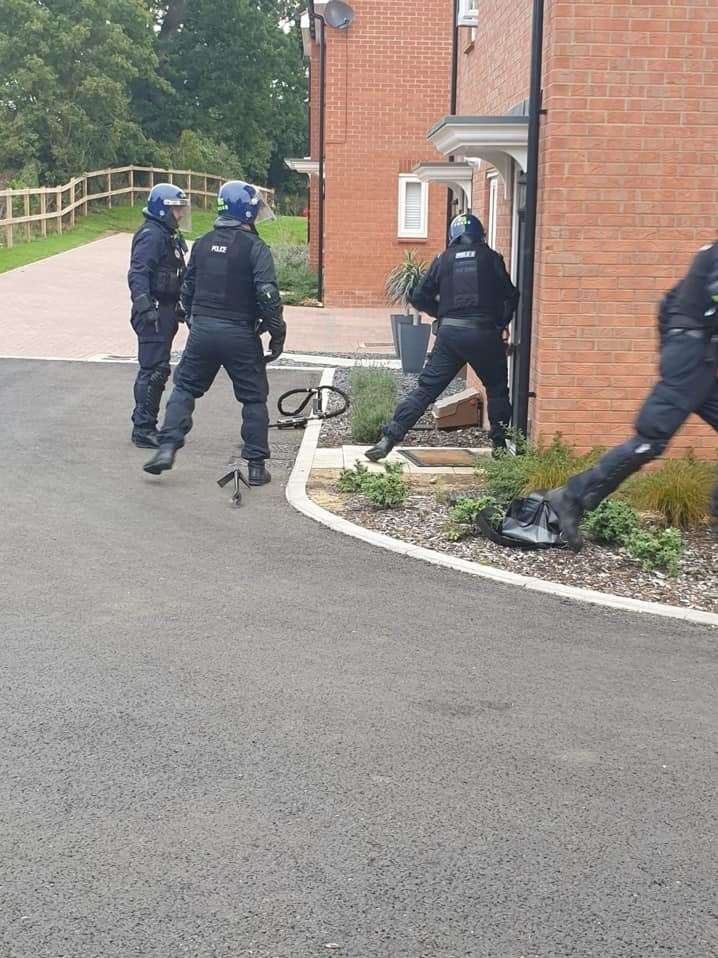 On Friday 14 August, police raided a property in Manor Road where they discovered cannabis being grown and manufactured for sale. Officers seized 28 cannabis plants and a "significant" quantity of cannabis "which was ready to sell". A man in his 40s was arrested on suspicion of production of a class B drug. He was later released on bail pending further investigations.

Anyone with information or who suspects unusual activity is asked to call Essex Police on 101, report it online or call Crimestoppers anonymously on 0800 555111.