Vandals who wrecked a village football ground's newly refurbished changing rooms and equipment store left fingerprints and DNA evidence that have been collected by police.

The Essex force sent a forensics team to Rickling Green last week to sift through the mess after windows of three portable cabins were smashed, a door was ripped off its hinges, goals were damaged and food containers and drinks cans were left scattered over the sports pitch during the evening of Sunday March 28.

Groundsman and Quendon and Rickling Parish Council deputy chair Ted Crow said that months of hard work to get the pitch and cabins up to Football Association standard and ensure Covid precautions were in place, with signage and sanitising stations, had been trashed in a matter of hours by vandals.

"We discovered the door ripped off and thrown in the bushes, all the contents of the storage room scattered everywhere and all the windows smashed, with bottles thrown through and food everywhere," he said.

"Thousands of hours and a lot of hard work had gone into the recent refurbishment of the portable cabin changing rooms to meet FA guidelines and they just smashed everything up."

Council chair Sally Kitcat said: "The village and parish council are very shocked and upset by the damage done to the football changing rooms. We all appreciate how difficult the last year has been with the pandemic, but are at a loss as to understand such wanton destruction.

"The football pitches are a much valued village asset and deserve respect. Much time and energy is spent by volunteers in maintaining them. Perhaps those responsible could put their energy into helping preserve and maintain this beautiful area rather than destroying it!"

The pitch, which is on private land owned by the Quendon estate, is regularly used by the Bishop's Stortford Wanderers, Elsenham's Foxton Old Boys and the Sewards End Dragons football teams as well as an Elsenham youth side.

"We look after it well and it has the reputation as one of the best pitches in the area, and we've also created a mini soccer pitch for the youth teams," said Mr Crow.

"We have a lot of teams coming to use it – five or six will be playing here between now and June – but unfortunately the football pitch goals are vandalised every week and signs regularly knocked down.

"It's private land, it doesn't belong to the village, although it is for the community to use. The parish council pays a peppercorn rent and we try hard to look after it.

"Most people are fantastic, but we do get this constant vandalism in the village, it's such a shame – we find bottles, rubbish and drugs packets." 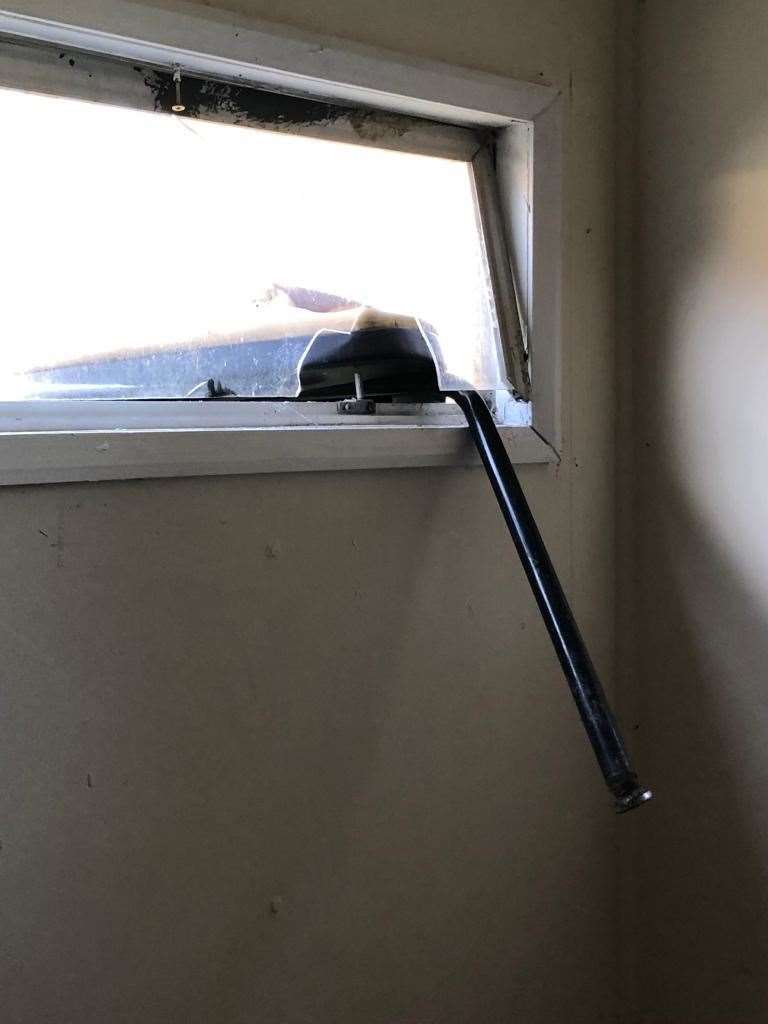 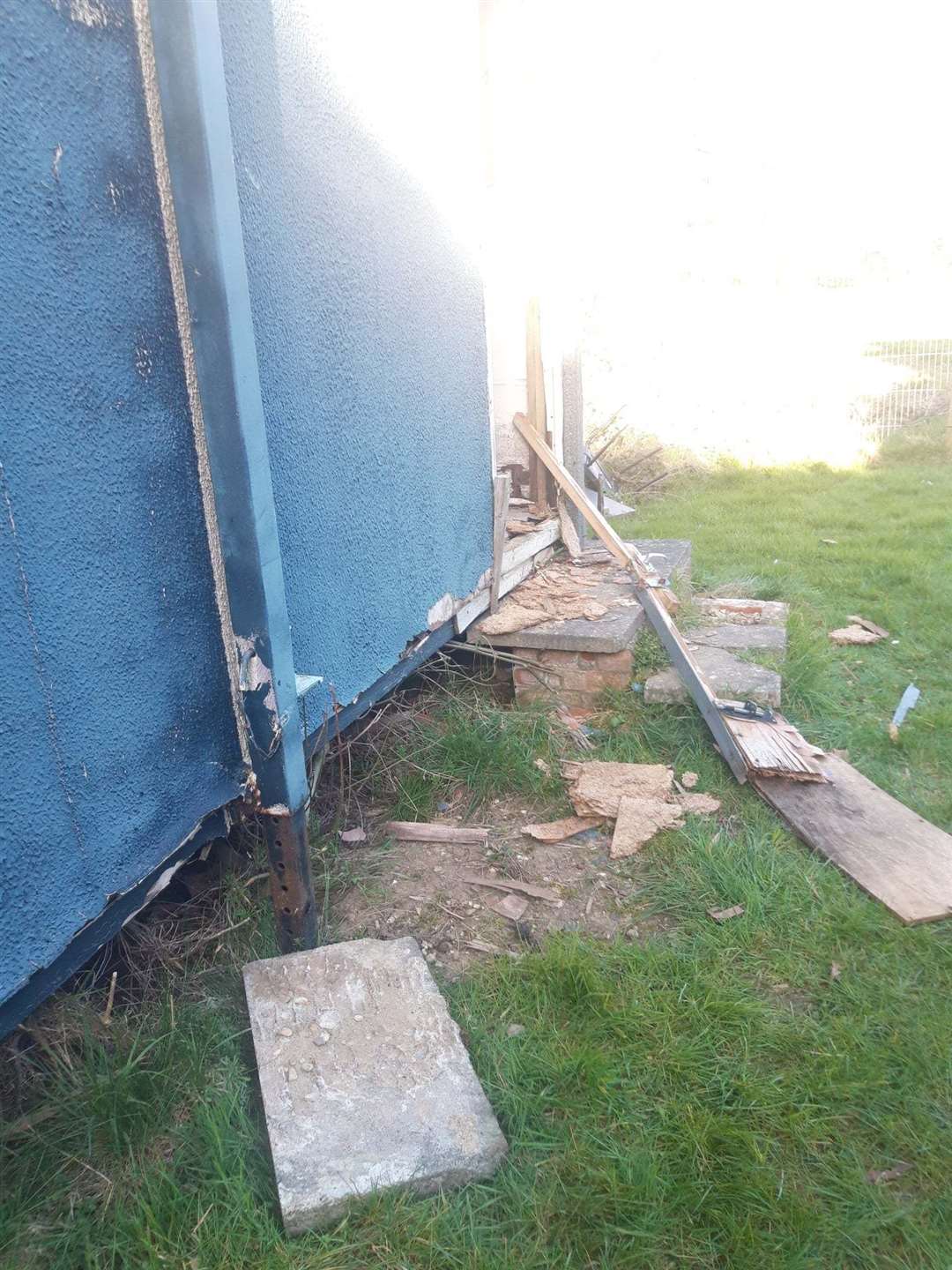 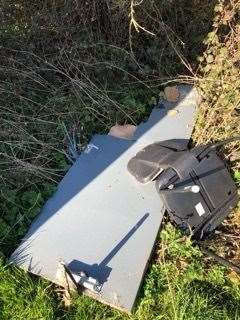 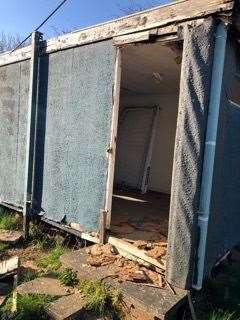 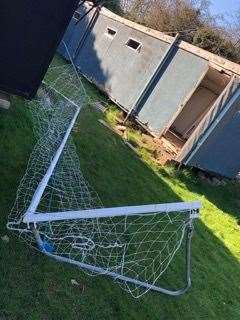 Residents reported hearing music and noise coming from the football pitch area on the night of March 28, which has been reported to investigating officers.

Mr Crow praised Essex Police for its swift response. "Forensics came down and were really efficient. They came less than 24 hours after it was reported and have taken several good sets of fingerprints and two swabs of DNA," he said.

A spokesman for Essex Police said: "It was reported someone had broken into the changing rooms between 7pm and 10pm on 28 March. It was reported bottles, cans and food were found inside. Police have attended and gathered evidence."

Anyone with information can submit a report online at https://www.essex.police.uk or use the 'Live Chat' button to speak to an online operator between 7am and 11pm, quoting crime reference number 42/55474/2. Alternatively, call police on 101 or contact Crimestoppers anonymously on 0800 555111.