The title was awarded following a vote by 16 local schools. Second place went to There’s A Dragon In Your Book by Tom Fletcher and Greg Abbott. Tropical Terry by Jarvis was third.

As part of the Bishop’s Stortford College Festival of Literature, illustrator Sarah McIntyre, announced the winner after an hour of excitement in the company of shortlisted authors and illustrators who introduced a cast of sea creatures, dragons, mice and a money-minded baby to an enthusiastic audience of pupils from Hertfordshire and Essex who cast almost 2,000 votes.

Maggie Garrett, senior school librarian and picture book award coordinator said: “I would like to thank everyone involved and especially all those who have helped make this event happen for the last 10 years. It was lovely to see so many local primary schools return to join us for this award, made even more special with the return of our very first picture book award winner, Sarah McIntyre, for our 10th anniversary festival of literature.” 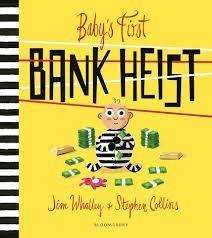 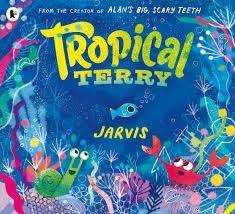