Rhodes celebrates pop legends David Bowie, The Who and Lulu who trod the boards in Bishop's Stortford

A musical archive project to highlight the pop icons who performed at Rhodes Arts Complex during the Swinging Sixties has been unveiled by the Bishop’s Stortford Museum.

The project will concentrate on the years 1963-1969. During this six-year spell, Rhodes, along with other venues in the town, featured on the touring circuit for pop stars both from the UK and America.

Legends including David Bowie, Stevie Wonder and Lulu as well as iconic bands such as The Who, The Animals, The Moody Blues, The Small Faces and Wayne Fontana and the Mindbenders were just some of the acts to play Rhodes at the start of their careers. 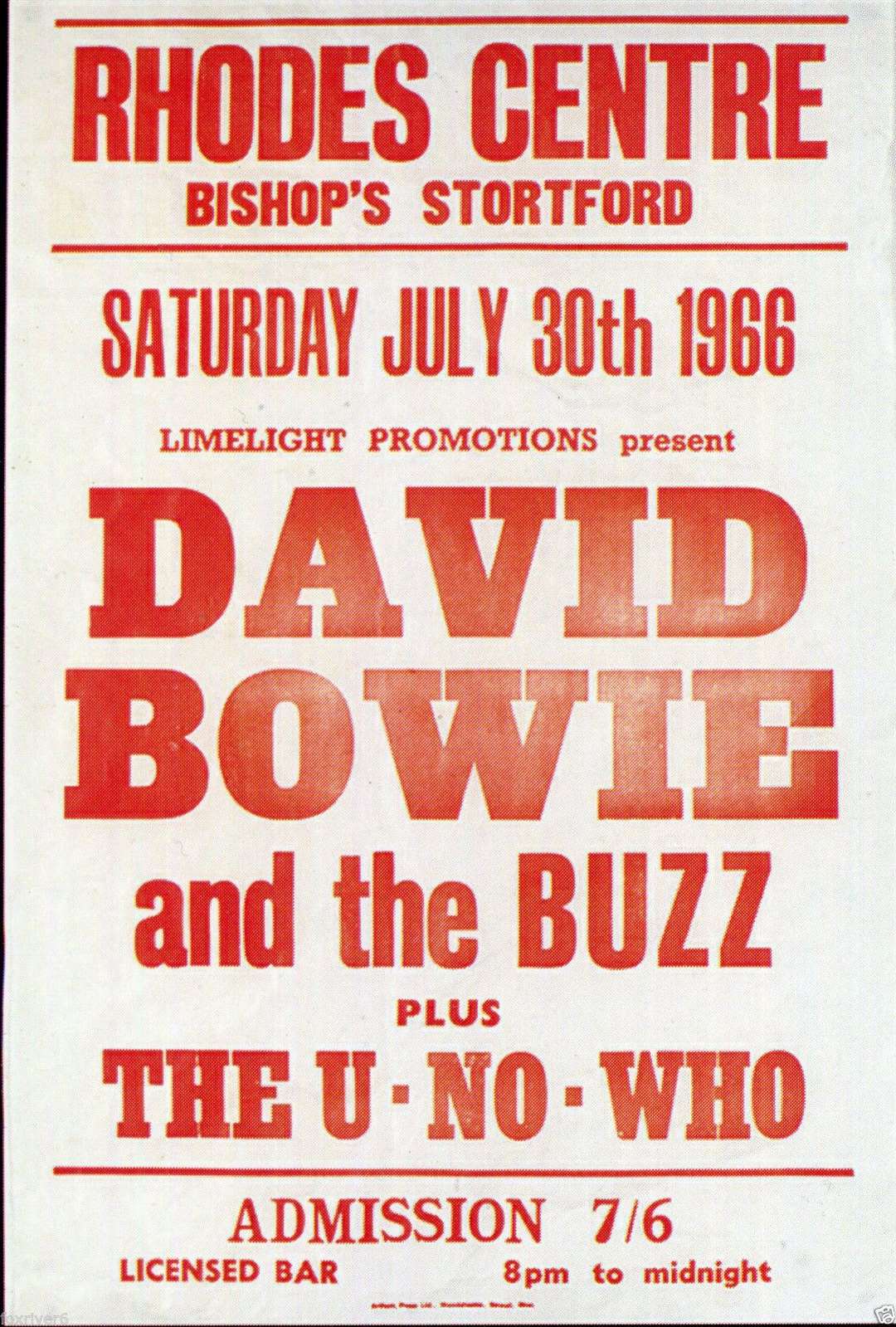 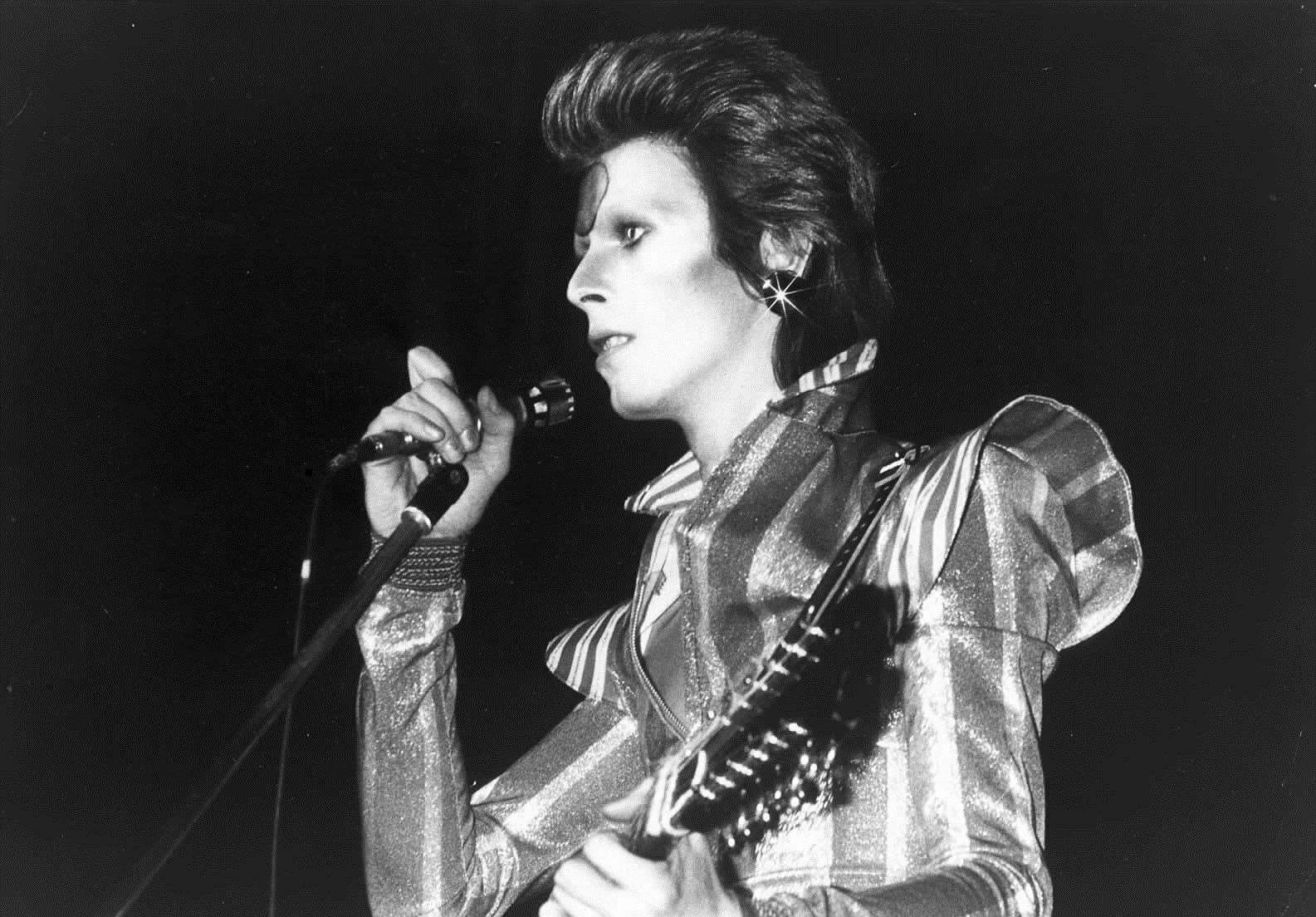 The museum’s staff and volunteers are to compile a record of all of the performers, both professional and amateur, who performed at Rhodes after the venue opened in 1963, but they need help in doing this.

The team is appealing to people who frequented Rhodes during the 60s to share their memories.

Anyone who would like to contribute anecdotes from that era should call 01279 710204 or e-mail museum@rhodesartscomplex.co.uk.