A masterplan for around 50 homes on golf club land in Bishop’s Stortford was being reviewed by East Herts Council’s executive this week.

Council leader Cllr Linda Haysey presented the document to fellow cabinet members before the blueprint for the 5.29-acre (2.4-hectare) site off Dunmow Road is adopted by the full council.

East Herts requires an in-depth report for every site which is considered a strategic allocation in the district plan before a planning application can be lodged.

Stonebond Properties wants to build new homes ranging from one to four bedrooms – including 40% affordable housing – on the plot east of Manor Links and south of Cecil Close.

The site would be accessed by two roads between existing bungalows in Manor Links, which split the land into two developable areas. The developer says 5.5m-wide "shared surfaces with permeable block paving" will “create defined access routes for pedestrians, cyclists and vehicles”. Pedestrian and cycle links through the centre of the site will connect each parcel.

Stonebond's scheme has been shaped by a public consultation in November. More than 50 people – including councillors and residents of Shortcroft, Mayes Close, Cecil Close, Manor Links, Norris Close and Brooke Gardens – attended an exhibition at Bishop’s Stortford Football Club.

They expressed concerns about traffic, parking and pressure to build 60 rather than 50 homes.

After their views were collated and considered, Stonebond said: “The feedback received has been most useful in vindicating the general approach taken to the masterplan, notably the support for the landscape-led approach and use of traditional design.

“Changes were made to the proposals in response to concerns raised over building heights, with 2.5-storey dwellings removed from the emerging layout.

“Dwellings proposed adjacent to existing bungalows on Manor Links will be single liveable storey, with a selection featuring dormers in the front roofs so to add character to the street scene and achieve a balance with the two-storey dwellings opposite within the development. With the windows at the front, there would not be any sense of overlooking at the rear. 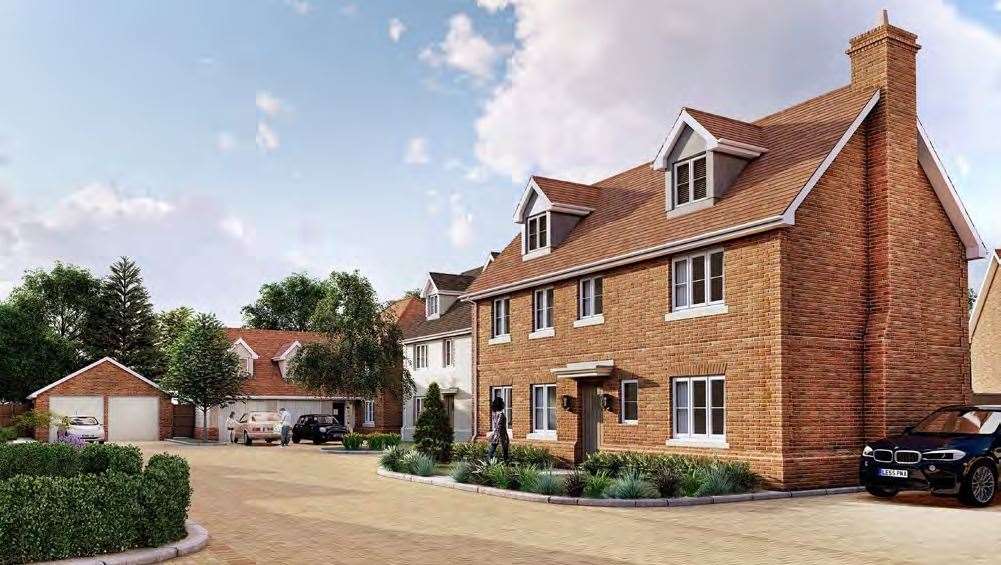 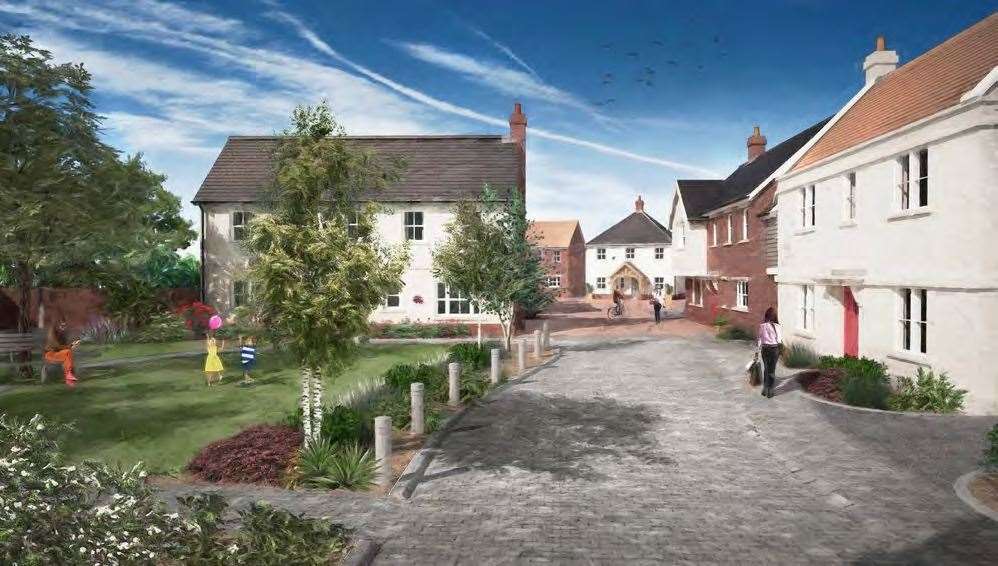 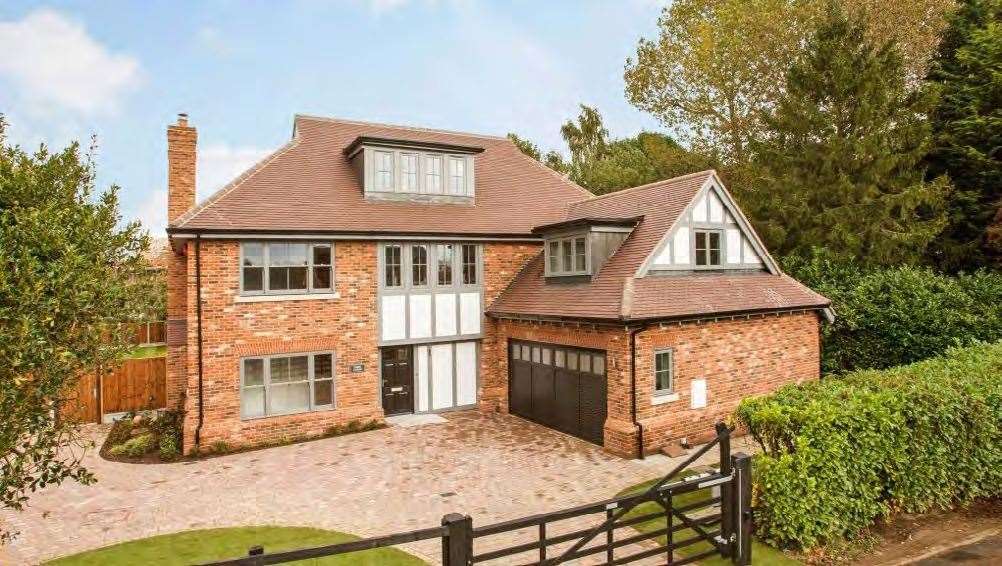 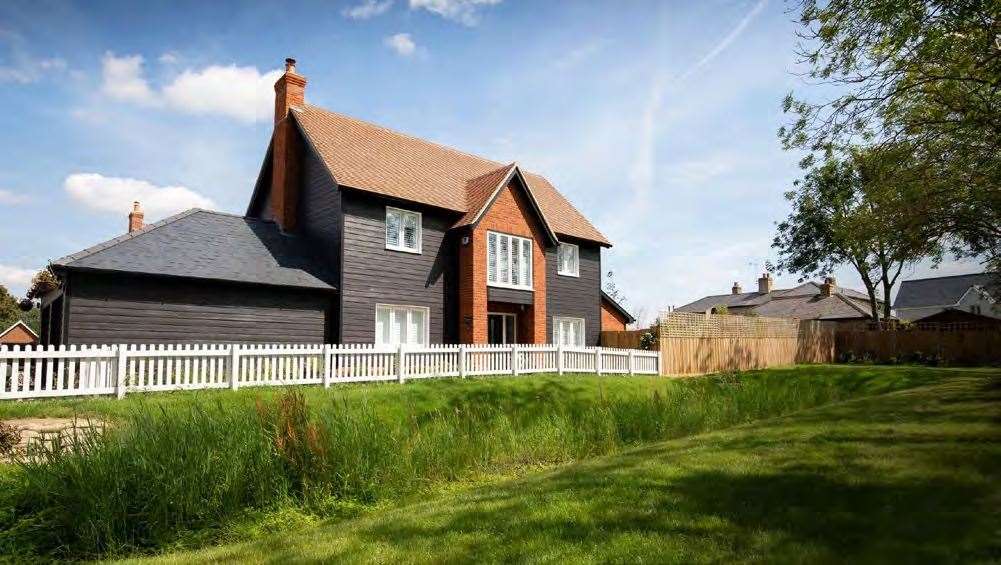 “The technical matters raised include potential impacts on surface water drainage and on the local road network are being addressed in liaison with statutory consultees through the planning application process.

"Parking pressures within the development will be carefully managed by sufficient provision of on-plot parking and unauthorised parking controlled through the management company.”