Residents evacuated after vehicle crashes into block of flats in Stortford

Residents have been evacuated from their homes after a vehicle crashed into a block of flats in Bishop's Stortford.

Members of all three emergency services are at the scene in Braziers Quay, off South Street.

Police were called at around 4.05pm on Tuesday (February 11) with reports of a road traffic collision. 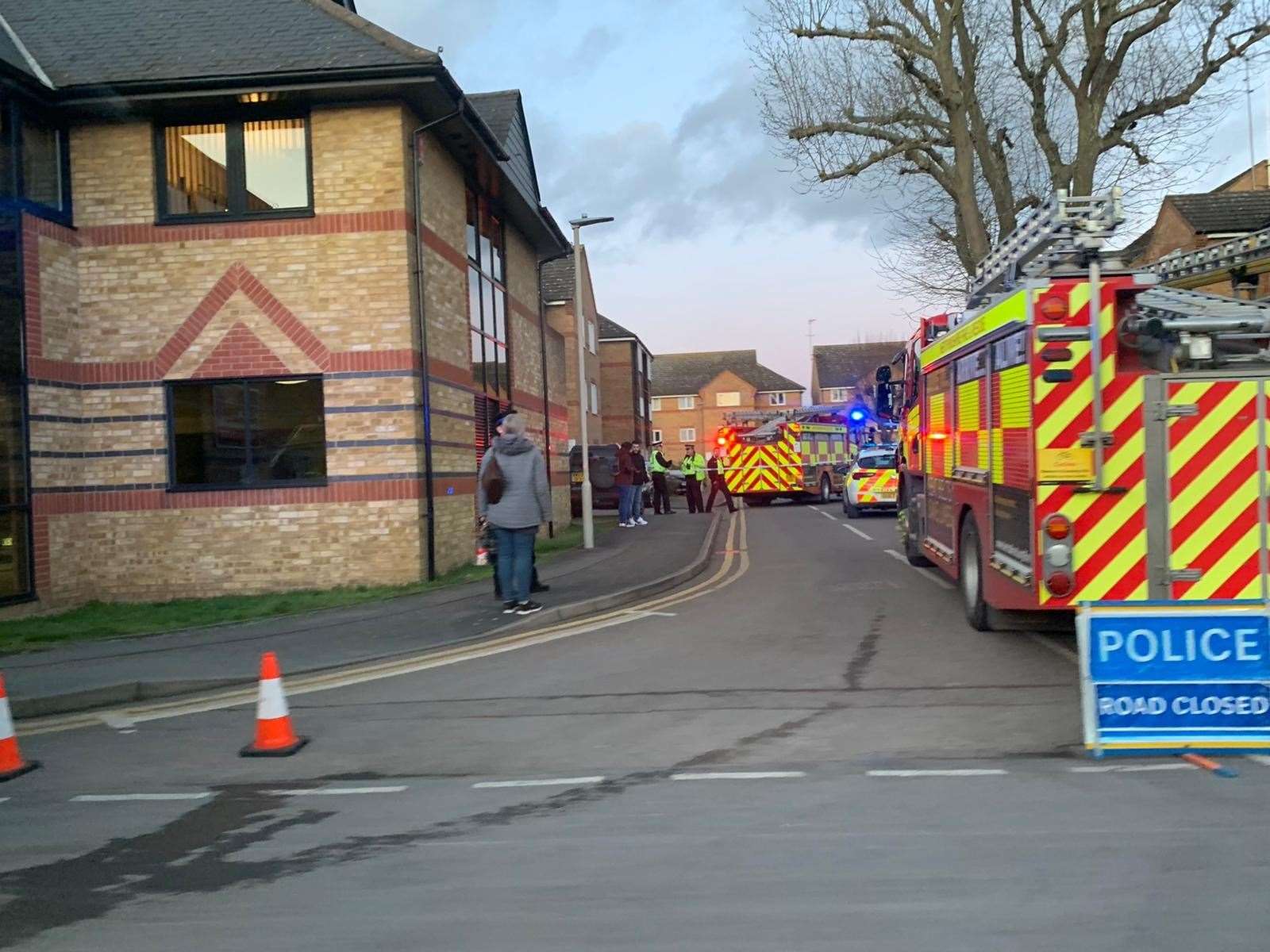 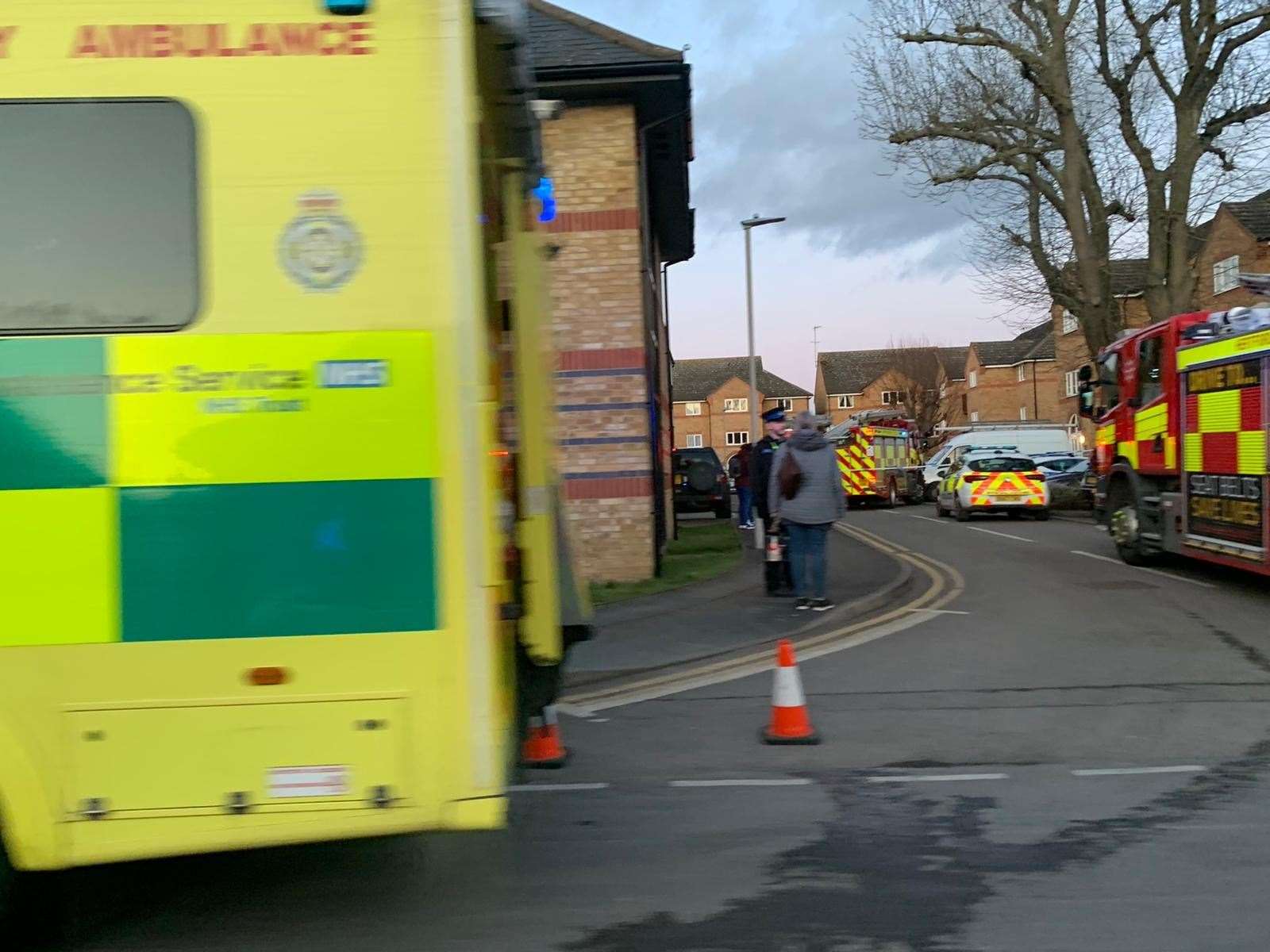 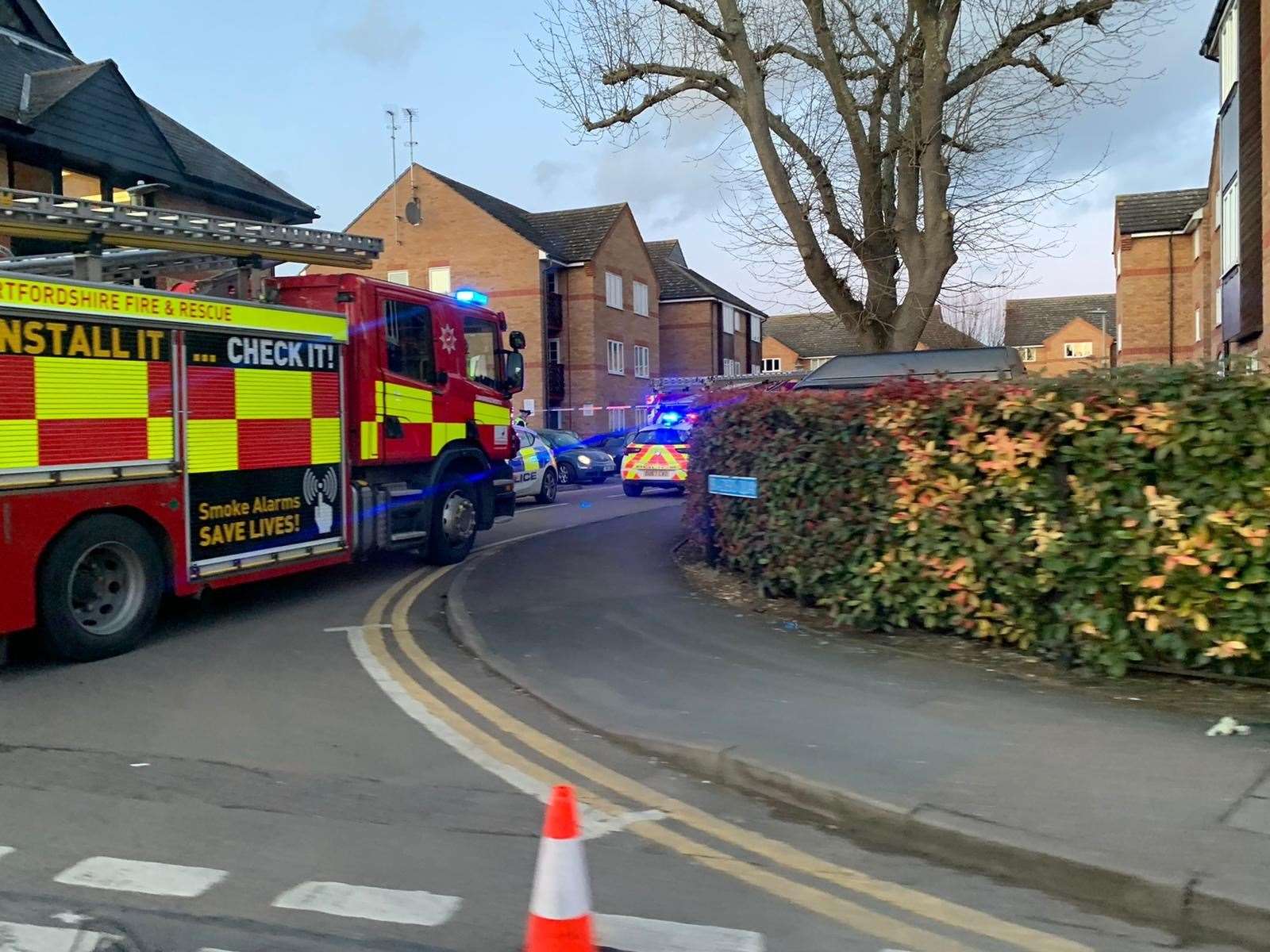 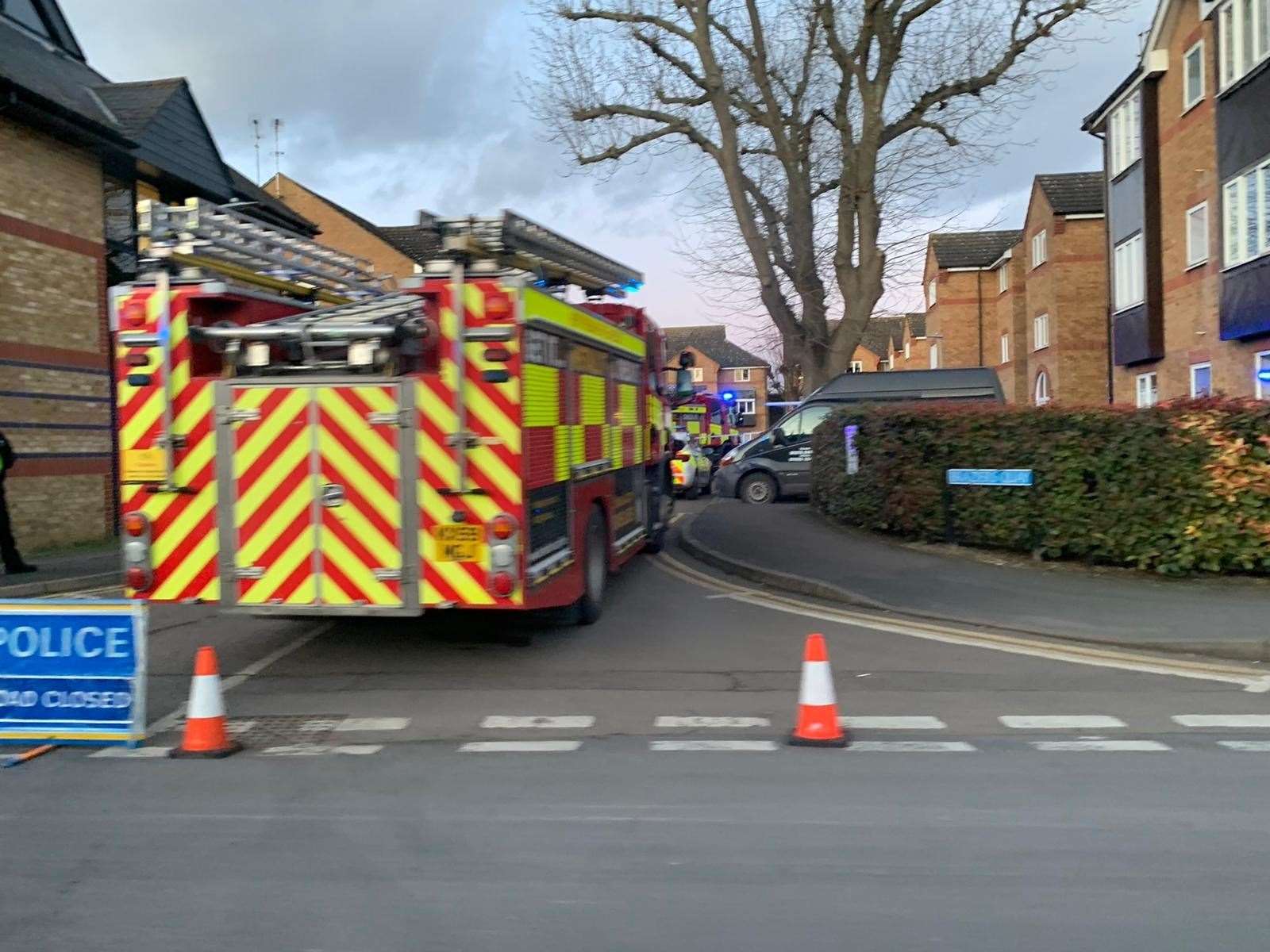 It is believed that the elderly driver of a Mitsubishi vehicle reversed into a block. He is being assessed by paramedics.

A spokeswoman for Hertfordshire Constabulary said: "It was reported that a vehicle had collided with a block of flats, causing extensive damage.

"Officers are in attendance, alongside the fire and ambulance services.

"A number of flats have been evacuated as a precaution while the damage is assessed.

"No one is currently thought to have been seriously injured during the incident."