There's a little band of heroes putting older residents to shame as they patrol the streets picking up litter.

The fabulous foursome, who include three-year-old Vivian Dowdle, can be seen most Saturdays armed with litter pickers and bin bags supplied by the Tidy Up Sawbridgeworth group, clearing the town's streets and alleyways.

Among them is 17-year-old Thomas Cubit who was spotted by residents on his regular rubbish reducing route along High Wych Road.

Thomas chose litter picking as part of the volunteering section of his Duke of Edinburgh silver award which he is completing with 309 (Sawbridgeworth) Squadron Air Cadets.

The air cadet corporal is often accompanied mum Debbie who said the amount of litter they collect is "soul destroying".

"Each week we pick up around 300 cigarette butts," said Debbie.

The other young litter pickers who are supported by Sustainmable Sawbridgeworth, are 11-year-old Isabel Maiden and her cousin Chloe Maiden-Ellis, 14. 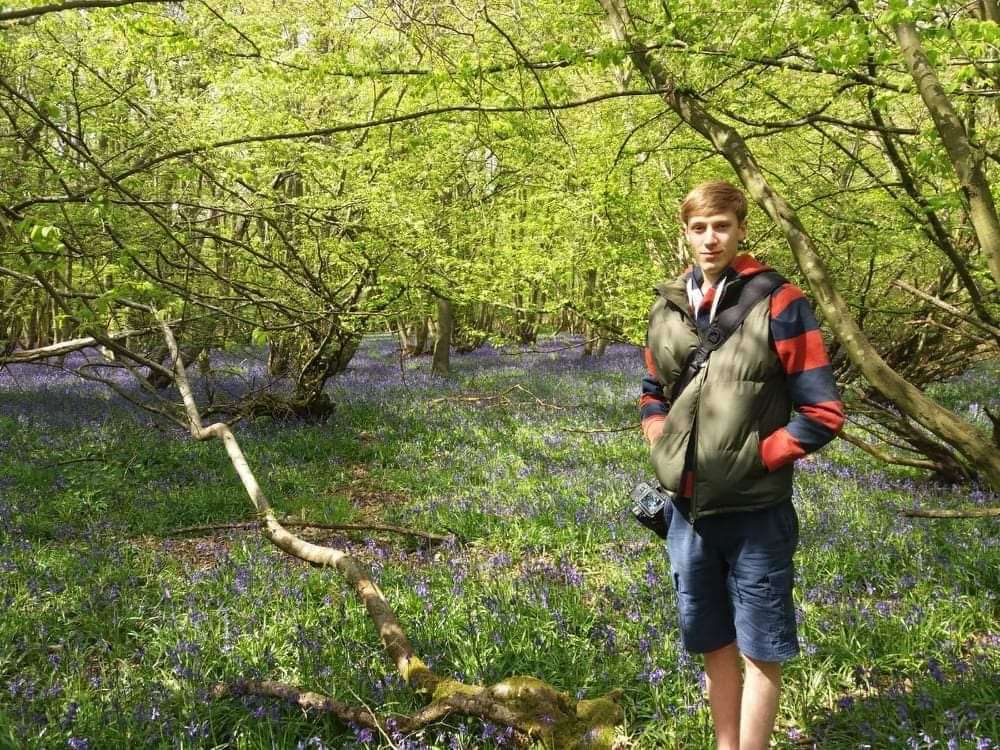 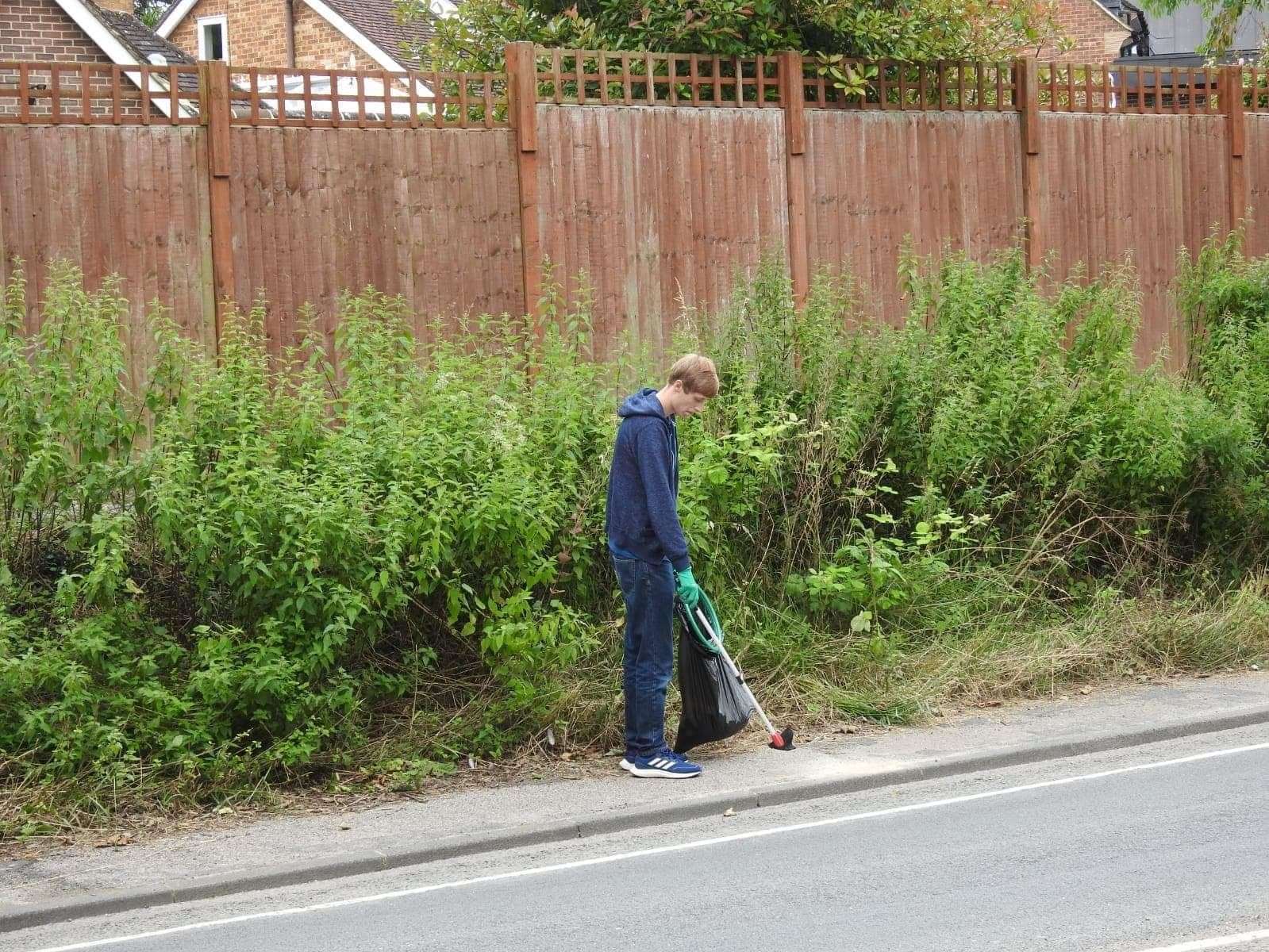 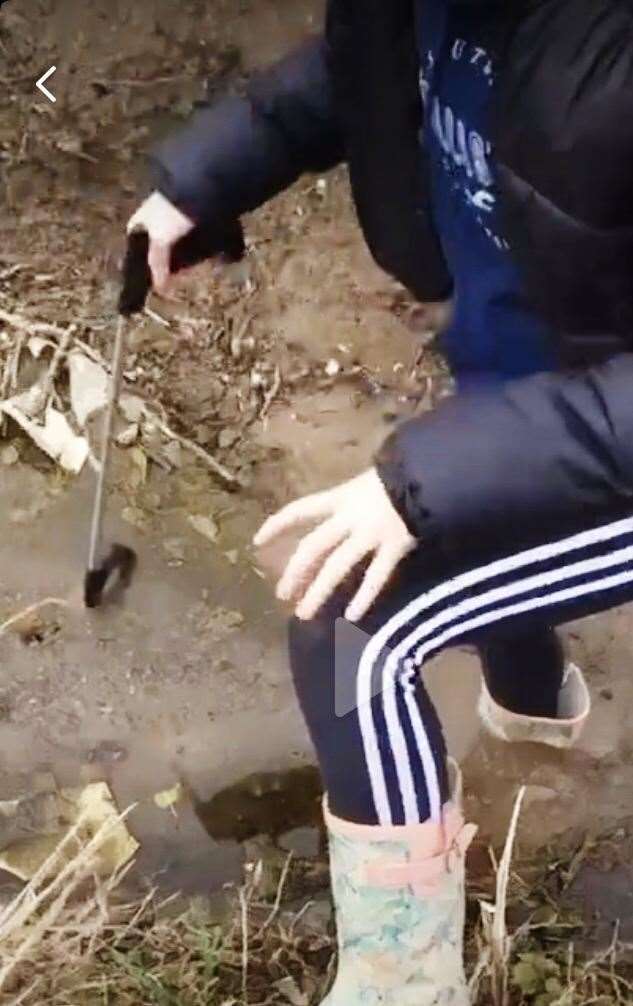 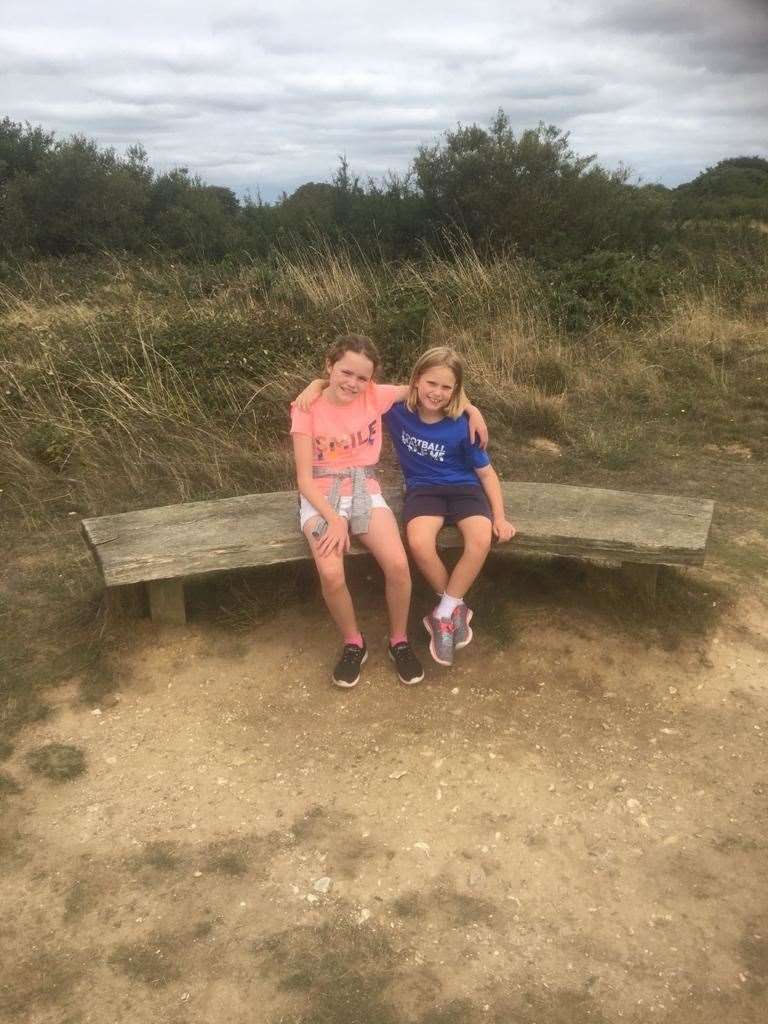 Chloe said: "It's terrible walking past loads of litter in the fields - what if animals die because of the litter?"

Izzy said: "We get down in the ditches, clear the verges and the sides of the fields." The girls moved to the town from France. "In France, there was much less litter than here. Why is that?” added Izzy.

Corinne Lewis, who set up Tidy Up Sawbridgeworth around four years ago, said she launched a treasure hunt litter pick to attract younger participants and was surprised by the feedback.

"Parents told me the children were not interested in the clues, they just wanted to pick up the litter," said Corinne.

She added: "What's built up in the past 18 months is litter heroes who are just taking it upon themselves to adopt an area."

The next Tidy Up Sawbridgeworth litter pick will be on Saturday (July 17) to mark The Great British Spring Clean at 10am. For details message corinne.mcclewis@ntlworld.com