School's blues night is a swinging success for charity 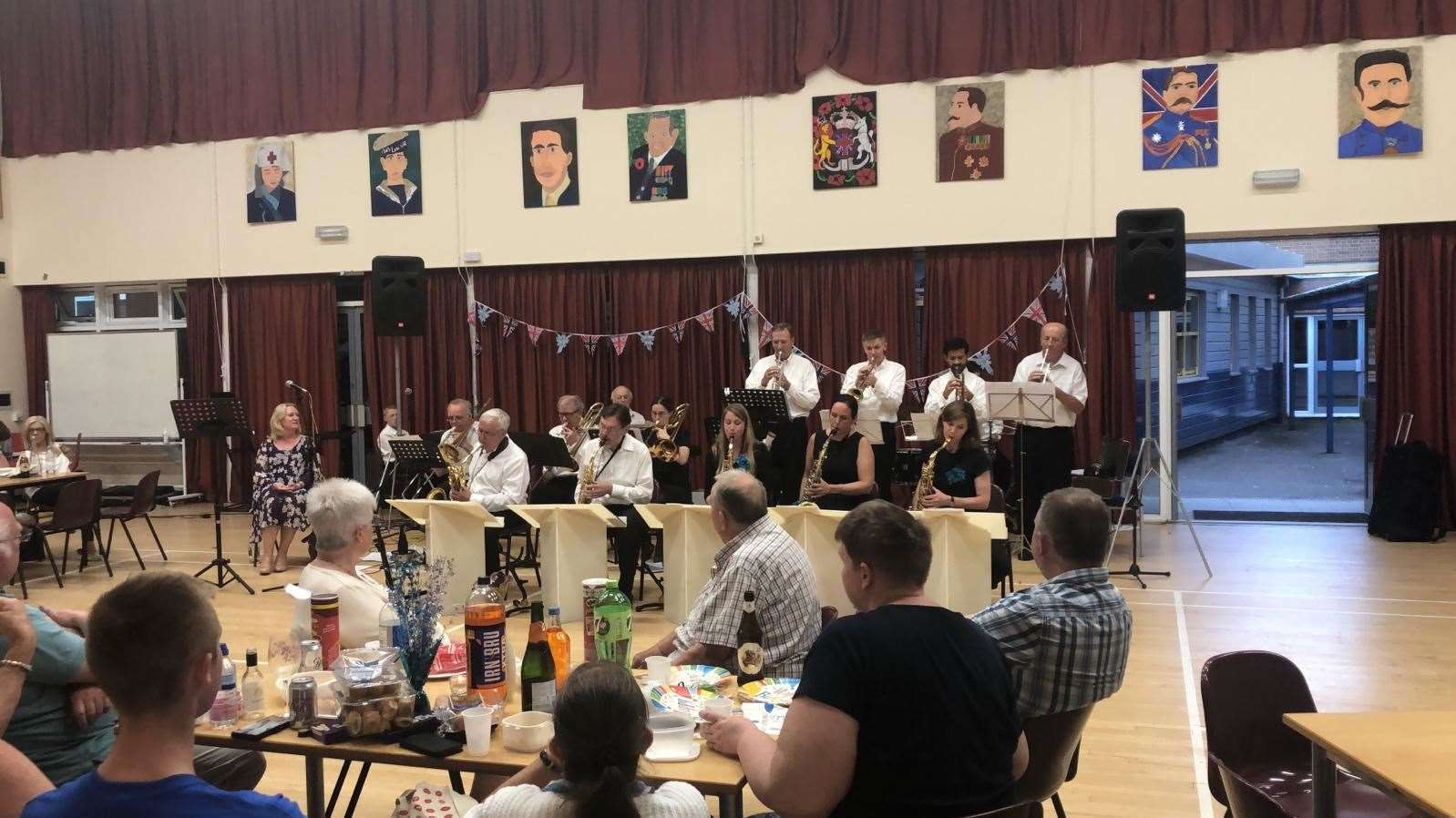 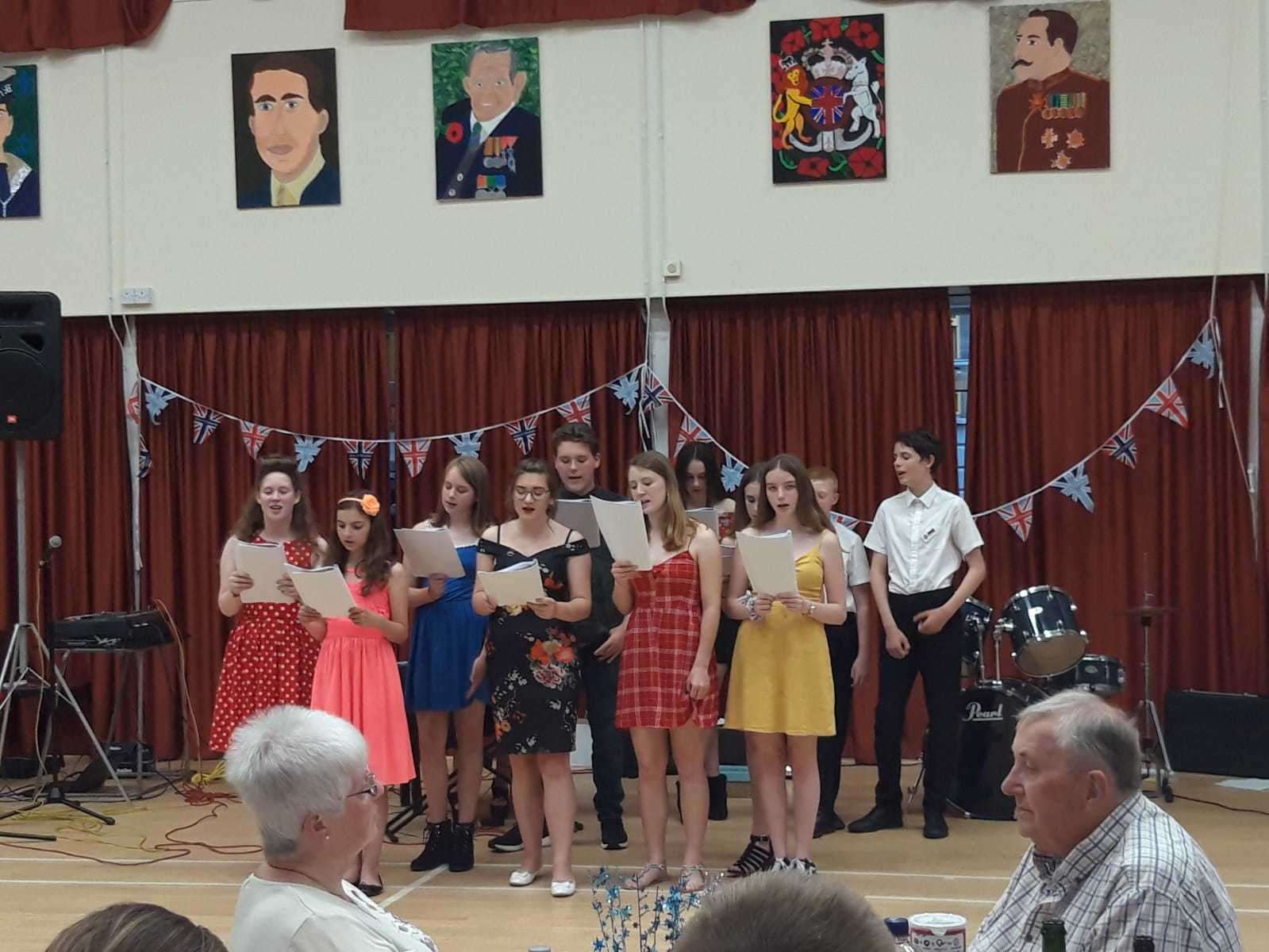 The fund-raising event on Wednesday (10th July) incorporated a mix of student performances and music by the Blue Skies Big Band while the audience had the opportunity for a dance during the show.

The school choir sung and pupils performed solos, including Georgina Tate singing 'Smile' and Daniel Elsley with a rendition of 'Mr Bojangles'.

The band took over for the second half, singing classics such as 'Boogie Woogie Bugle Boy' and 'In the Mood'.

Music teacher Julia Lysons said: "It was a fantastic night that raised £230 to be split between Help for Heroes and our school production of Sister Act."

The school has had a busy end to the term with a trip to Duxford's Imperial War Musuem and a Keeping Children Safe day of workshops with advice and warnings for youngsters. It included information on drugs, alcohol and knife crime and focused on their mental and physical well-being.