Crumbs! That's probably all that was left of the creations made by pupils of Richard Whittington Primary School after their floury fingers cooked up some treats for the school's virtual bake-off competition.

The Great Whittington Bake-Off saw scores of youngsters taking part – and everyone agreed their entries really took the biscuit.

There were three categories to choose from – cakes and bakes, delicious desserts, biscuits and treats – and Gemma Paine, assistant head of the school in Thornbera Gardens, Bishop's Stortford, said the standard was "phenomenal".

There were 12 winners, chosen by a panel of judges featuring South Street Pantry owner Danielle Thomas, teacher Sam Mallison and head chef at Maidenhead restaurant The George on the Green, Sean Muggeridge.

And after the winners were announced the judges chose as the 2021 Great Whittington Bake-Off champion Louis C from Paris class for his four-layer surprise cake, with ingredients of chocolate and raspberries. 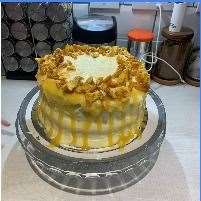 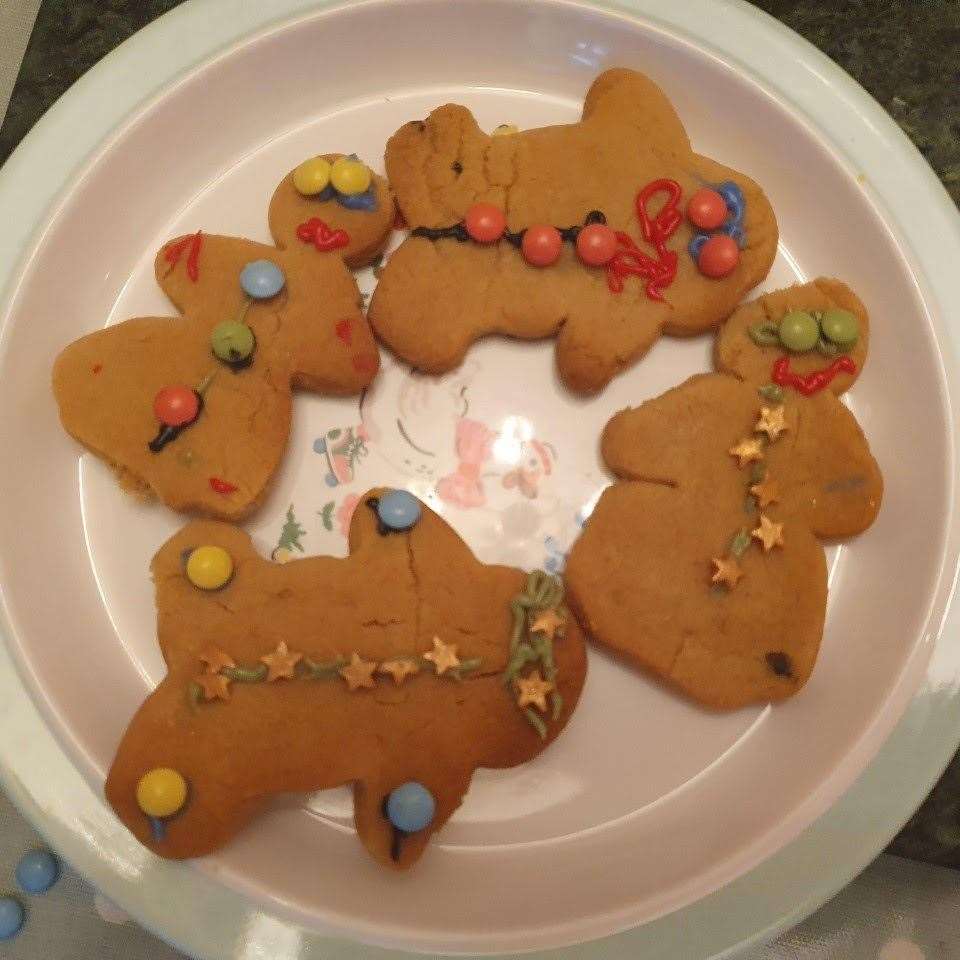 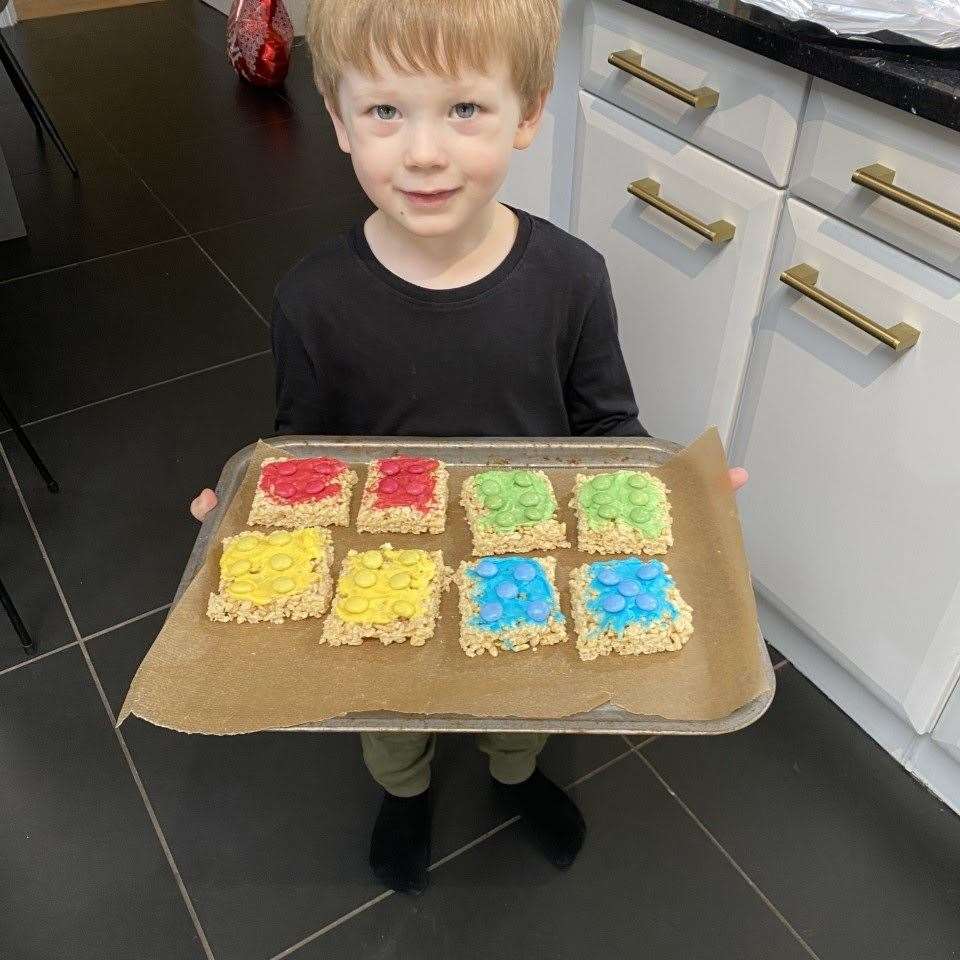 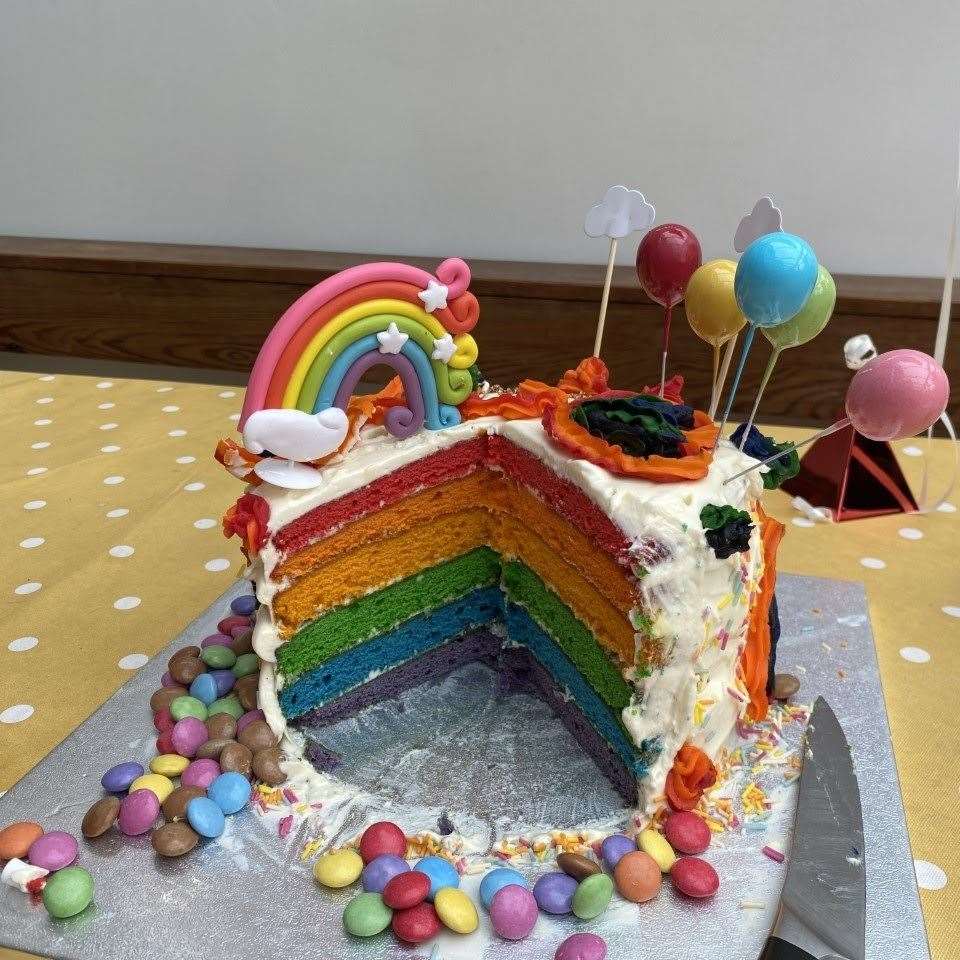 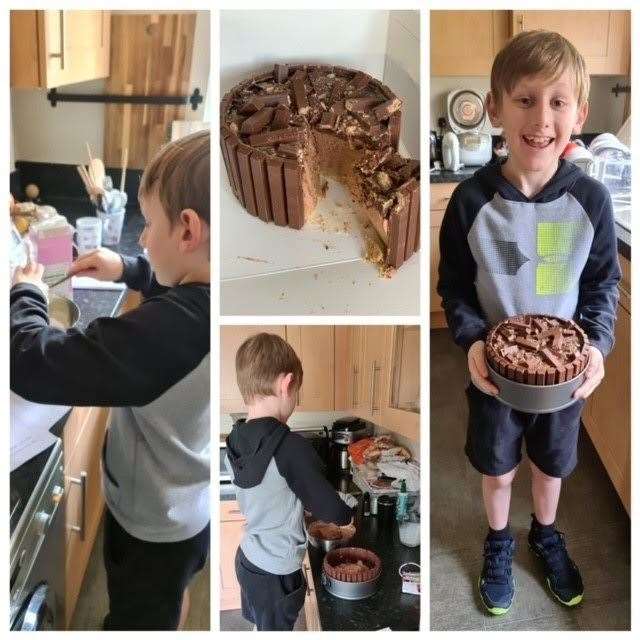 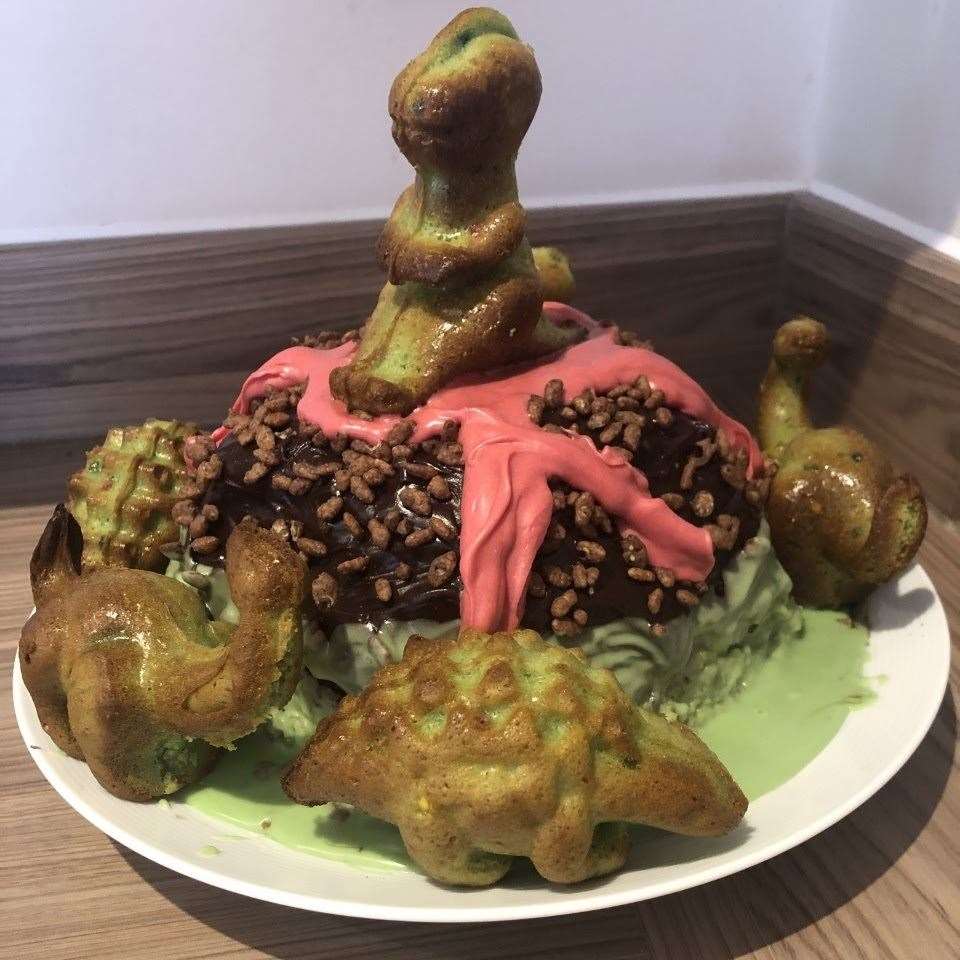 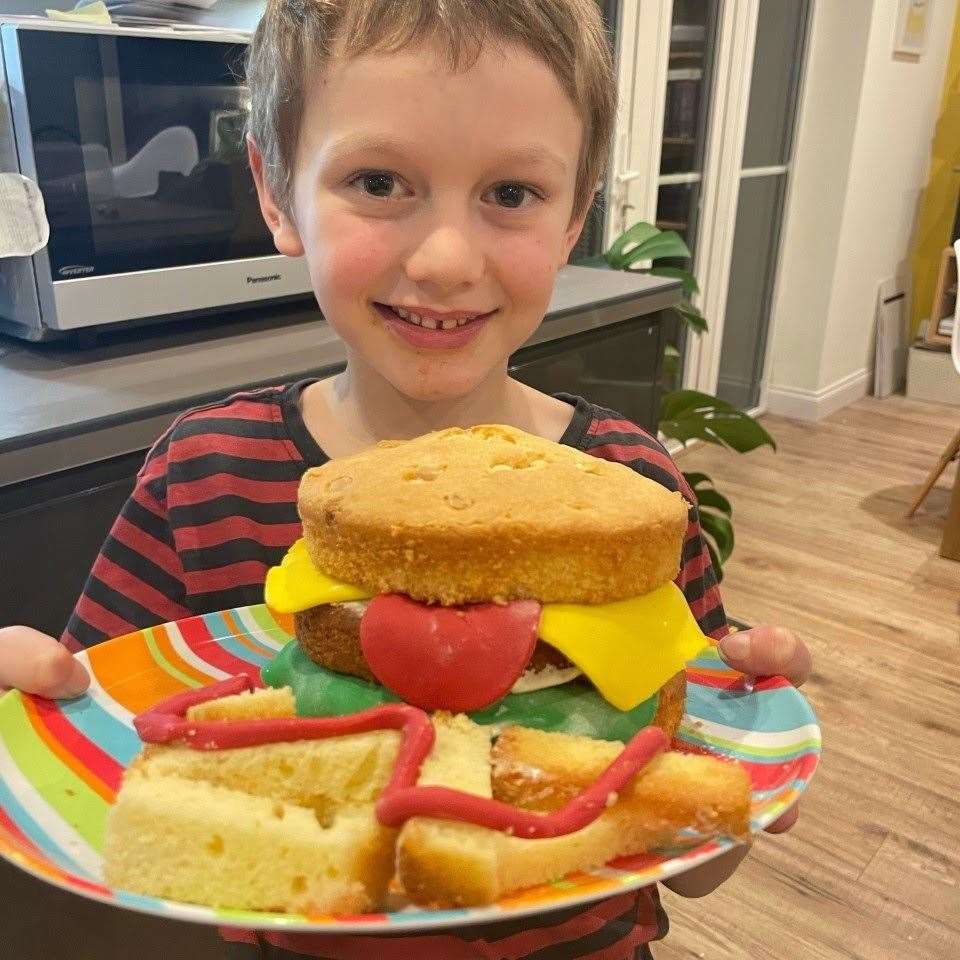 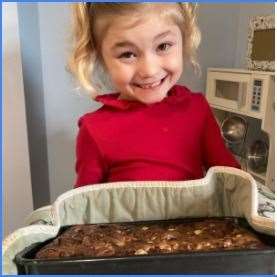 The teachers' competition was won by Ms Hitchen's Frozen three-tier cake. Danielle Thomas said that the teacher had gone "all out" to create a "really beautiful cake".