The Last Post sounded out across Elsenham churchyard on Tuesday (May 26) as a Second World War Royal Marines commando was buried in the grave where his wife was laid to rest just two months ago.

A Bishop's Stortford Town Band bugler was asked by the family of 95-year-old Alan Smith to play at the graveside during the funeral at St Mary's Church, where just 10 family members were permitted to say their goodbyes.

A resident of Spencer Close in Elsenham, Alan was buried with his wife, Pamela, who died in March aged 93.

His life as a marine was a remarkable tale and his family said he was "a very special man" who deserved a fitting send-off.

Alan survived being shot at whilst carrying his sergeant's spade over his shoulder. He was unaware a bullet had gone through his backpack and lodged in the spade until his sergeant spotted it.

He carried out a dangerous night-time mission to advance on the Germans the day after British paratroopers had failed to break through, losing men along the way, and had to crawl through their bodies up a hillside, eventually helping to gain control of the area.

For the last 20 years of his life he lived with just one lung following cancer.

"He was certainly a fighter," said his son, Andrew, who also lives in Elsenham with wife Rosann. "And he was a brave lad considering he was only 19 when he signed up.

"But the one thing he didn't want to do was die before my mum, promising her that he would not pass away before her. He kept that promise and they're now buried together in the same grave."

Alan volunteered to join 46 Royal Marine Commando at the age of 19, undertaking training in Scotland before being stationed in the Isle of Wight. He went on to see action in Belgium and Germany.

One photo shows him seemingly relaxed, taking a cigarette break on the doorstep of a house in Hamburg – but the Germans were nearby. "The fighting was in the next street so it's very surreal," said Andrew.

"On and off he would talk about the war; towards the end he gave more away. He used to tell us how they raided barns to find food, getting eggs from the chickens. Some of the stories were quite grim while some were like an adventure. But he never showed that he had any ill effects from anything and he didn't have any grudges against the Germans."

Born in the Sampfords, Alan also lived in Ugley and spent his working life as a farmer, the latter part based with Sells Agricultural Contractors. He lived his last 20 years in Elsenham, maintaining his independence and driving up to the age of 93.

He married Pam in September 1948 and they had two children, Colin and Andrew, two grandchildren, David and Kathryn, and two great-grandchildren, Jack, 14, and Jayden, 8.

Said Rosann: "We, as a family, are very proud of Alan, a hard-working, selfless man, as were all the soldiers of World War Two who answered their country's call. We love and miss him very much. He was a great father, grandfather and great-grandfather.

"Playing the Last Post at his funeral is one of the only ways we can say goodbye to an extraordinary man." 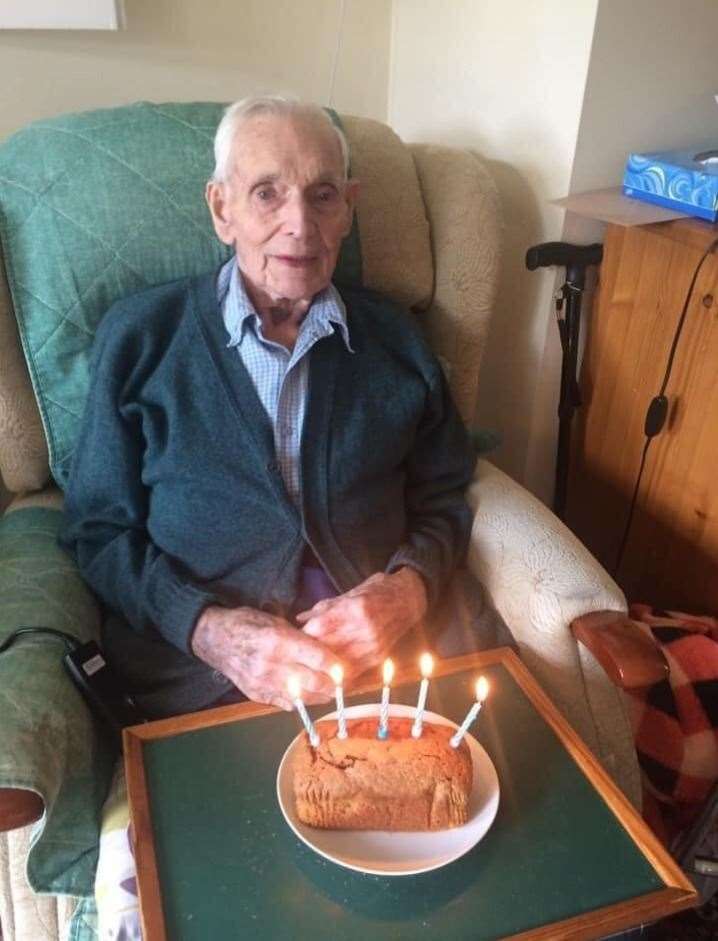 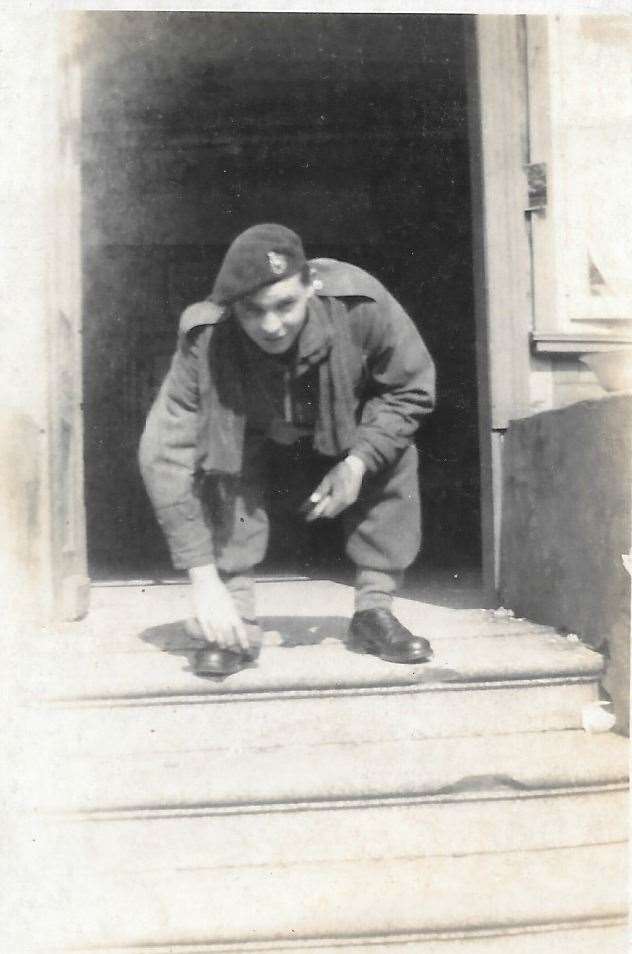 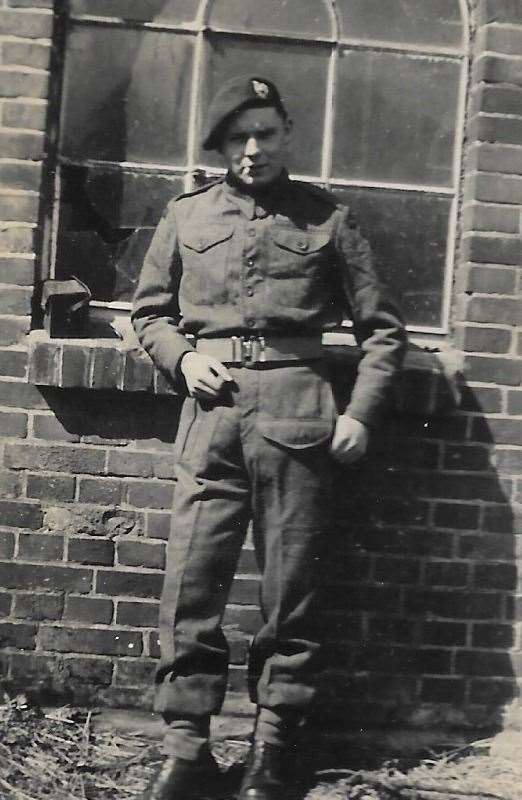 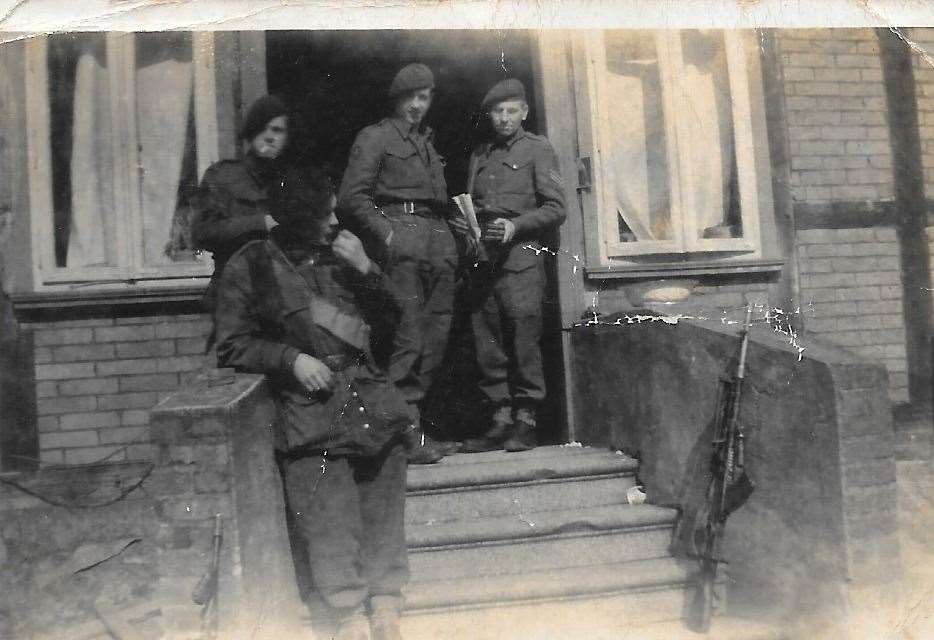 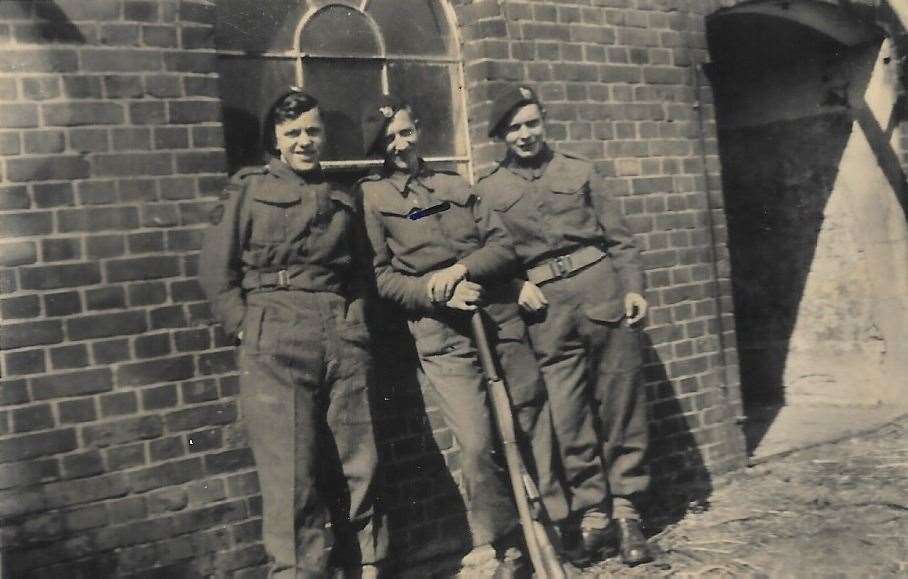