A memorial service will be held on Friday (March 13) to celebrate the life of a man who left his mark on Bishop's Stortford's high street.

Chris Machin's Outdoorwear store was a feature of the town centre for almost 40 years.

He passed away peacefully, surrounded by his family, on Tuesday, February 18. He was 78.

Chris was born in Ash, Kent. His father Cyril was a maintenance fitter for the Army who then worked at Hatfield waterworks after the family moved to Potters Bar while mother Susan was a nurse.

His parents were thrilled when he passed his 11-plus and won a place at the former Finchley Grammar School in north-west London. His capacity for hard work and aptitude for business were clear from the start. By the age of nine he had two paper rounds and by 12 he was a golf caddy too.

He and wife Patricia, who was born in Cork in Ireland, met 57 years ago at a Saturday night dance in Leamington Spa, Warwickshire, where she was raised. They married in 1966 and moved to Prestwick Drive in Bishop's Stortford. In 1973, they went to live in Woodside Green for 30 years before moving back to the town.

A former Butlins Redcoat, Chris had been working for outdoor wear and equipment retailer Millets since 1961, eventually becoming supervisor of the brand's four Hertfordshire stores and manager at the Stortford branch.

After leaving the chain, he decided to open his own business and Outdoorwear was born. His first shop was No 2 Bridge Street. He leased the property for a couple of years before moving to 12/14 Potter Street in 1971 and then expanded to 10/14 Potter Street.

Chris closed the doors in 2008 to retire and spend more time with his family. The premises became a Nomad outlet before they were transformed into virtual gaming centre Vire.

He and Patricia had three daughters, Louise, Libby, Jocelin, who all attended Summercroft Primary School and then Herts and Essex High School. The couple were also proud "Pa and Ma" to grandchildren Harvey, Luke, Ava, Gabriel and Flynn, who range in age from five to 20.

After he retired, Chris indulged his passion for Shakespeare and became a volunteer steward at the Globe Theatre in London for a number of years. A keen cricketer who turned out for Farnham, he became a lifetime member of Essex County Cricket Club.

He was a lifelong Coventry City football fan and, more recently, Chris and Patricia became season ticket holders at Tottenham Hotspur FC. He was also a regular at Bishop's Stortford's cricket, rugby and golf clubs.

Chris joined Stort Valley Probus, The Fine Art Society and had regular days out with the Jolly Boys. He also enjoyed long daily walks with his dog Seve.

With Patricia, he indulged his love of travel, exploring Japan, China, Alaska, Russia, Petra in Jordan and a safari in Kenya.

Patricia said: "Chris was adored by myself and his daughters and sons-in-law. The family are so very sad that Chris, Dad, Pa is no longer with us. His grandchildren loved him and made him smile as they called him 'our hero, Pa'.

"Chris will be so missed by all the family – I just feel my house is not a home without him. We were devoted to each other and shared so many fantastic experiences.

"Chris loved this town and we would like to thank everyone that has reached out in recent weeks for their kind, uplifting words about him. Even after all these years people still have such affectionate memories of Outdoorwear.

"He would be very proud to have made such an impact on the local community. Everyone mentions what a lovely man Chris was and how he always made time to talk to them, a true gent.

"I will cherish these words to pass on to our grandchildren. I feel privileged to be Chris Machin's wife for 54 years." 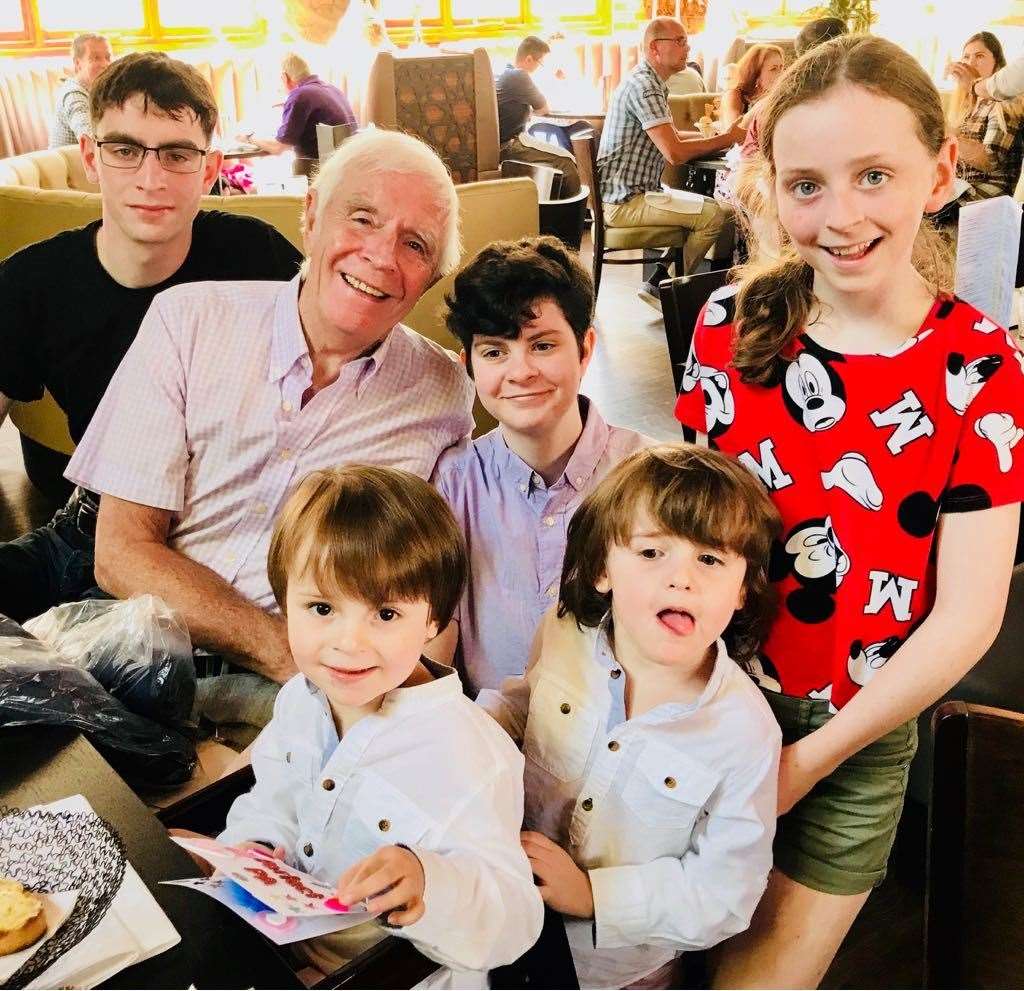 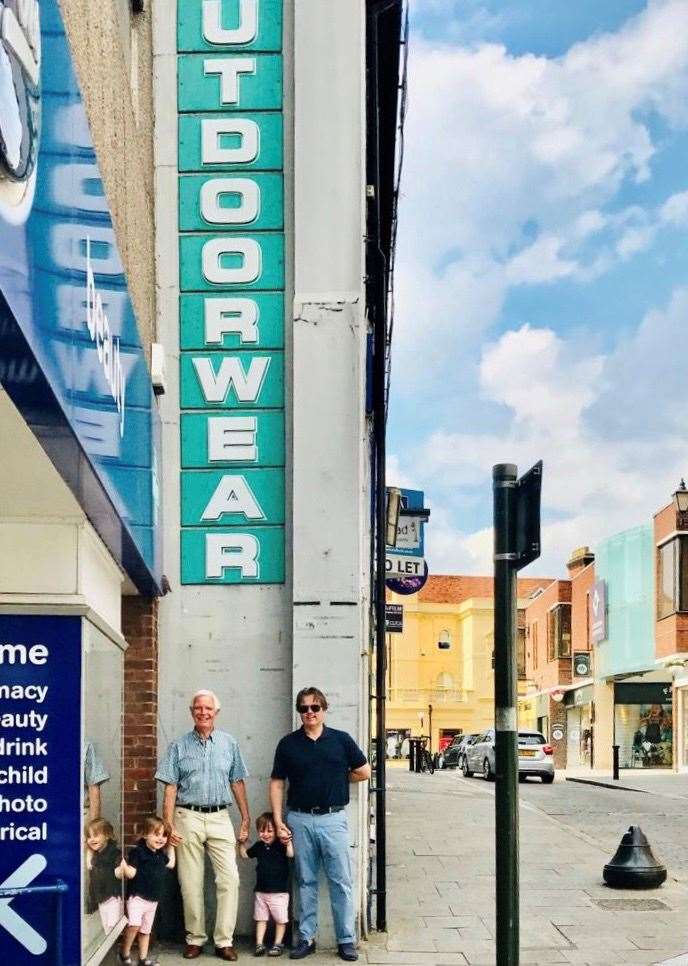 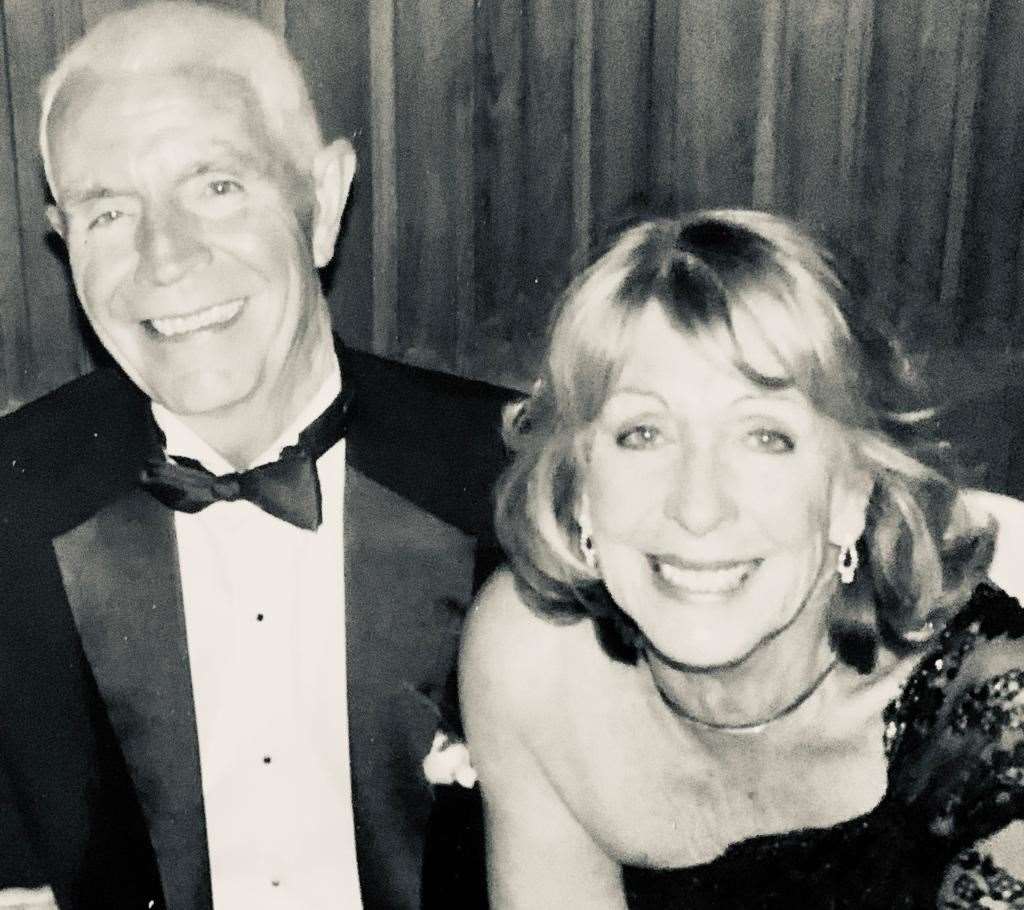 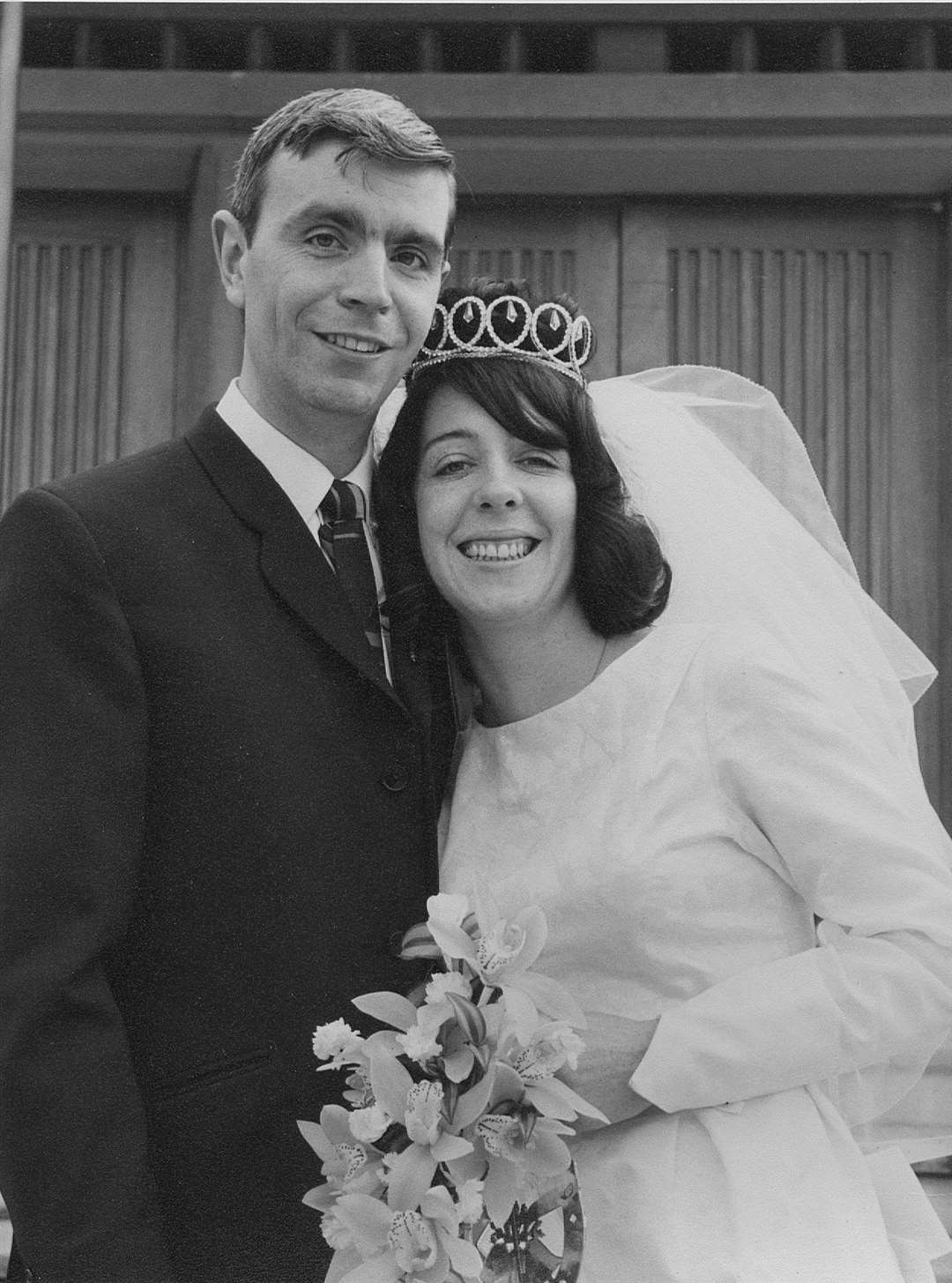 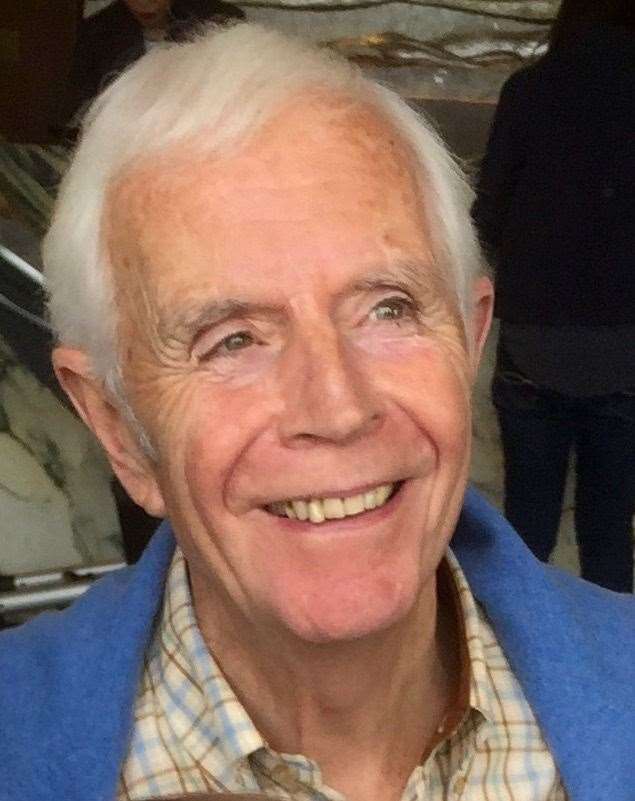 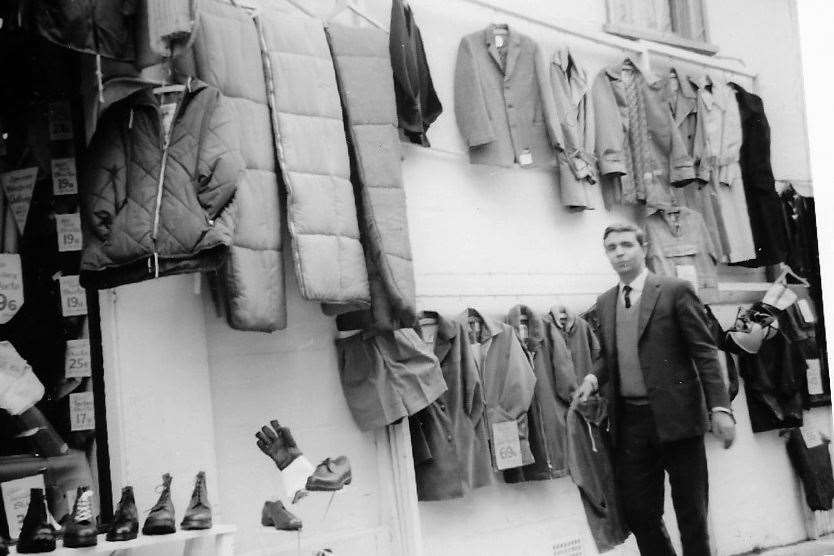 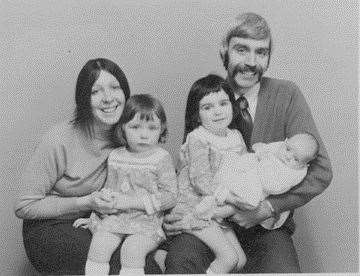 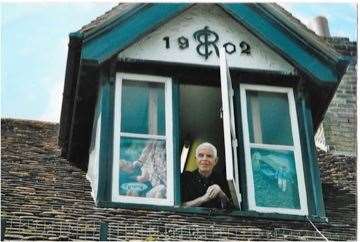 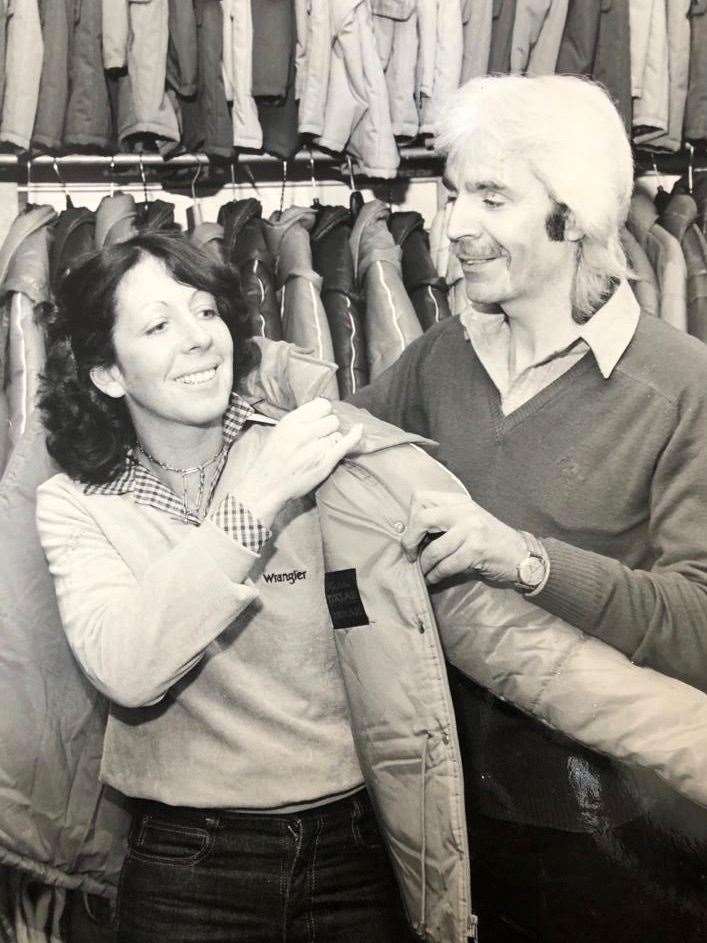 Chris is also remembered for his service as a town councillor in the early 1970s, when he was a member of the Ratepayers' Association, and played a part in getting the leisure centre built at Grange Paddocks.

His memorial service will be held on Friday March 13 at 3.30pm at Cam Valley Crematorium in Great Chesterford. Mourners are then invited to Bishop's Stortford Golf Club. His family have requested no flowers but instead asked for donations to Stortford's Mencap centre, Grove Cottage, via funeral director Daniel Robinson and Sons.

In 1971 a friend and customer, Valerie Hobson, told Chris about her plans to redevelop a property in London Road for Grove Cottage and he became one of the original donors who helped to buy the property. In 2018 he was thrilled when his youngest daughter, Jocelin, went to work there as operations manager.