He had been due to do the honours just nine hours after Prime Minister Theresa May won a no-confidence vote in her leadership.

Instead, the airport’s chief executive Ken O’Toole stepped in to unveil a plaque with the chairman of the House of Commons Education Select Committee and Harlow MP Robert Halfon.

It was the only hitch in a celebration to showcase the “unique” £11m facility where almost 300 students are already enrolled for a first term of vocational training.

The first purpose-built on-site college at a major UK airport and the only further education centre in Uttlesford, it sits on a one-acre site gifted by the airport.

Mr Halfon said he hoped Stansted Airport and Harlow Colleges would help the area become the skills capital of the East of England – if not the whole country.

He said: “It really is going to transform the lives of thousands of people, it’s one-of-a-kind in the country and will help create good, skilled and well-paid jobs.

“I want to give special thanks to Manchester Airports Group because they are an extraordinary company and they genuinely care about the community.

“They’re going to give jobs to thousands of people over the years because of this college.”

Cllr Kevin Bentley, of Essex County Council, came up with the idea for a college during a chat over coffee with Andrew Harrison, the first chief executive after Manchester Airports Group bought Stansted.

At the ceremony last Thursday, he said: “It will provide so many opportunities for young people which in turn will help grow the local economy.”

Current airport boss Ken O’Toole said: “The college is a demonstration of the power of a true partnership between the private and public sector, local authority and LEP, airport and community. As a rapidly growing and responsible airport, employing over 12,000 people, we are focused on building a sustainable future for our business that is based on a long-term career pathway for young people across the region.

“The college is a model for development that we hope will provide the airport with the thousands of first-rate careers that we will need to support our growth over the next decade.”

Uttlesford District Council leader Howard Rolfe said: “The college is an excellent addition to the education offer in Uttlesford, one which completes the link between education and business.”

Adam Bryan, managing director of the South East Local Enterprise Partnership – responsible for an area bigger than Belgium – said the college “ticked all the boxes” as a project worth backing.

Karen Spencer, principal of Harlow College, said: “The support we’ve had from employers has been second to none - they are helping shape the college, from the curriculum on offer, to offering work placements, providing professional talks and donating training resources. We can’t wait to see our first group of trainees graduate and move into amazing careers in aviation.” 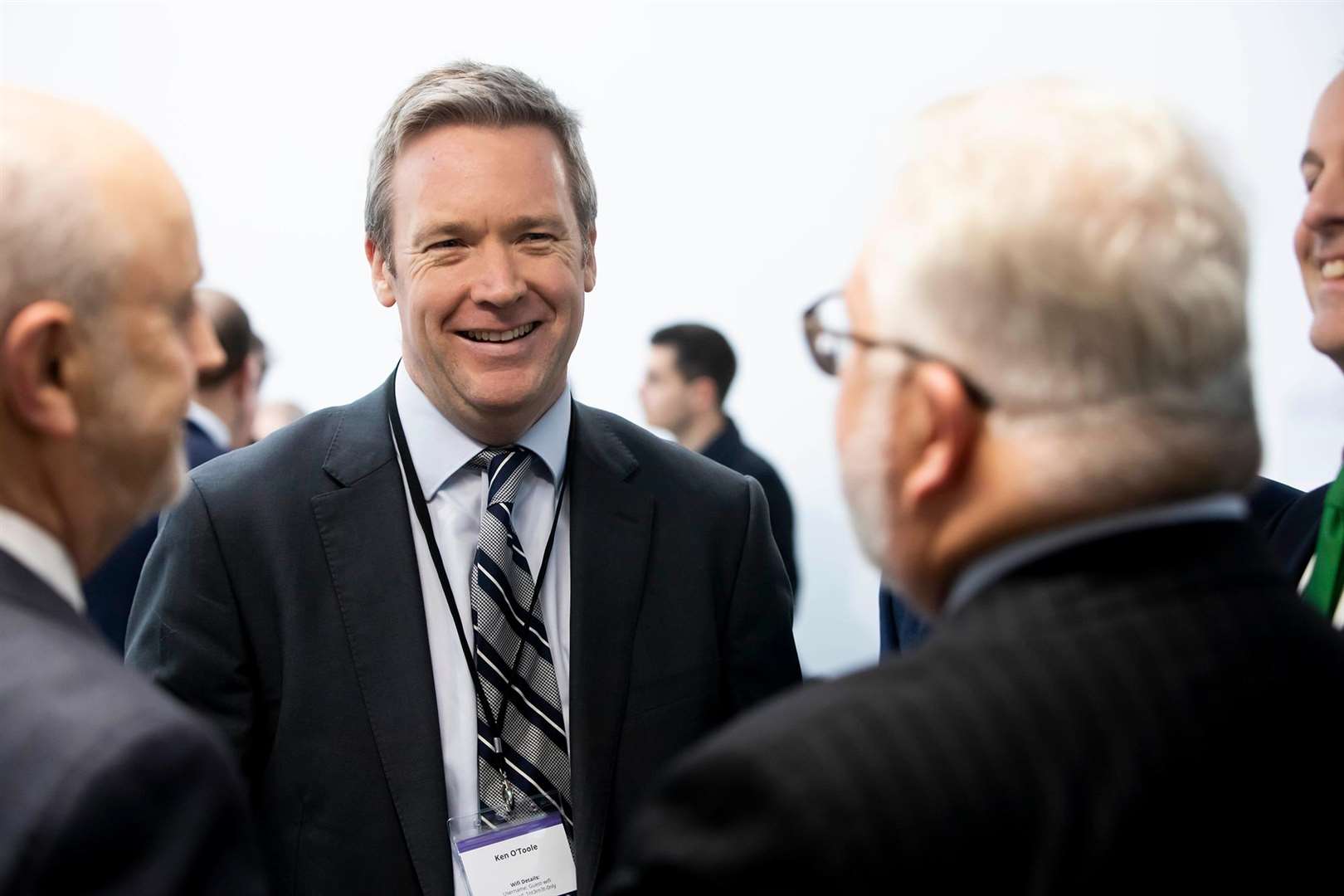