Links with Europe which have endured for more than half a century have been severed with the demise of Bishop's Stortford Town Twinning Association (BSTTA).

The committee has reluctantly disbanded after 55 years following the revelation that its Continental siblings no longer regard Stortford as a partner.

The association was established in 1965 with the intention of linking with the German town of Friedberg in Hessen, about 20 miles north of Frankfurt, and the French town of Villiers-sur-Marne, about 12 miles east of Paris. In 2017, Stortford added the Portuguese town of Entroncamento, which is about 70 miles north of Lisbon.

The French and German twin towns, commemorated in the naming of the two main roads on Thorley Park, were picked because of their similarity to Stortford. All three have their roots in Roman history, with populations between 28,000 and 38,000 facing increasing pressure from urbanisation.

Villiers-sur-Marne had been twinned separately with Entroncamento since 1990 before all four signed a friendship agreement.

In the association's heyday, exchange visits for students were popular and there was a full calendar of civic events on both sides of the Channel involving a host of community groups. Although contact dwindled over the years, with links becoming personal rather than official, Bishop's Stortford was represented in 2018 when Villiers-sur-Marne commemorated 100 years since the end of the First World War.

As that visit approached, former chairman Ian Burt told the Indie about the difficulties the association faced following the withdrawal of backing by Bishop's Stortford Town Council in November 2011, which left BSTTA without any civic or financial support.

The membership was determined to continue, but after the annual general meeting in November which sealed the association's fate, he wrote: "We are now much older than hitherto, we have not attracted new members for some considerable time and some of our members are no longer able to participate in the activities of the association."

He is suffering from ill health and no one is willing to succeed him as chairman. That, coupled with feedback from president Cllr Graham McAndrew, an East Herts district and Herts county councillor, left members with no option.

Mr Burt explained: "A visit from our president to a joint business meeting... revealed that we were no longer considered by our partner towns as full participating members, but rather as welcome guests. We did not feature in the projected programme issued by the partner towns for the next four years." 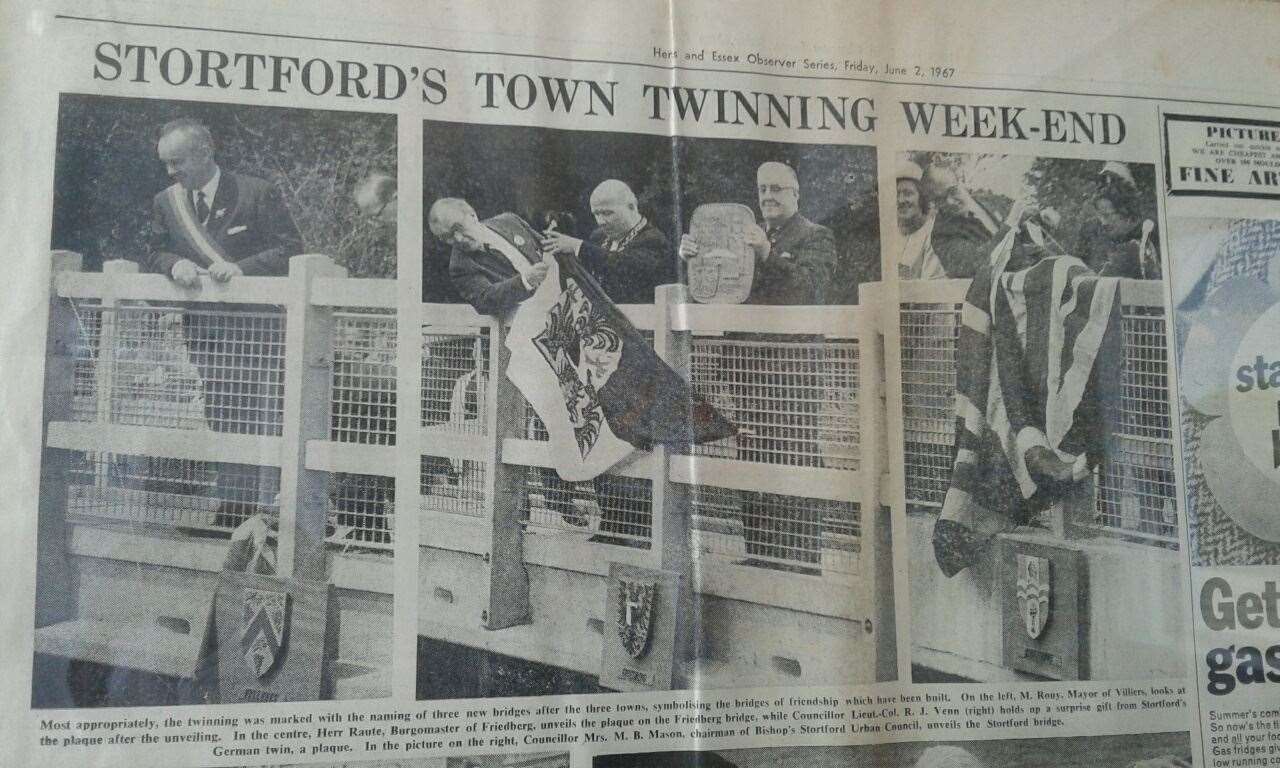 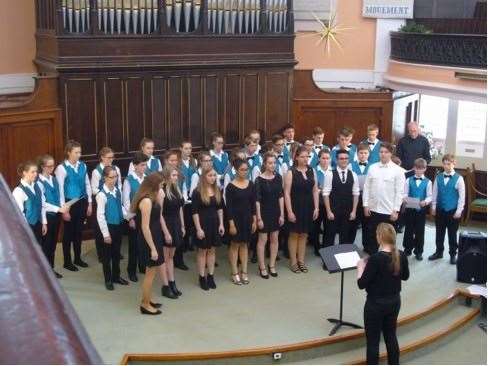 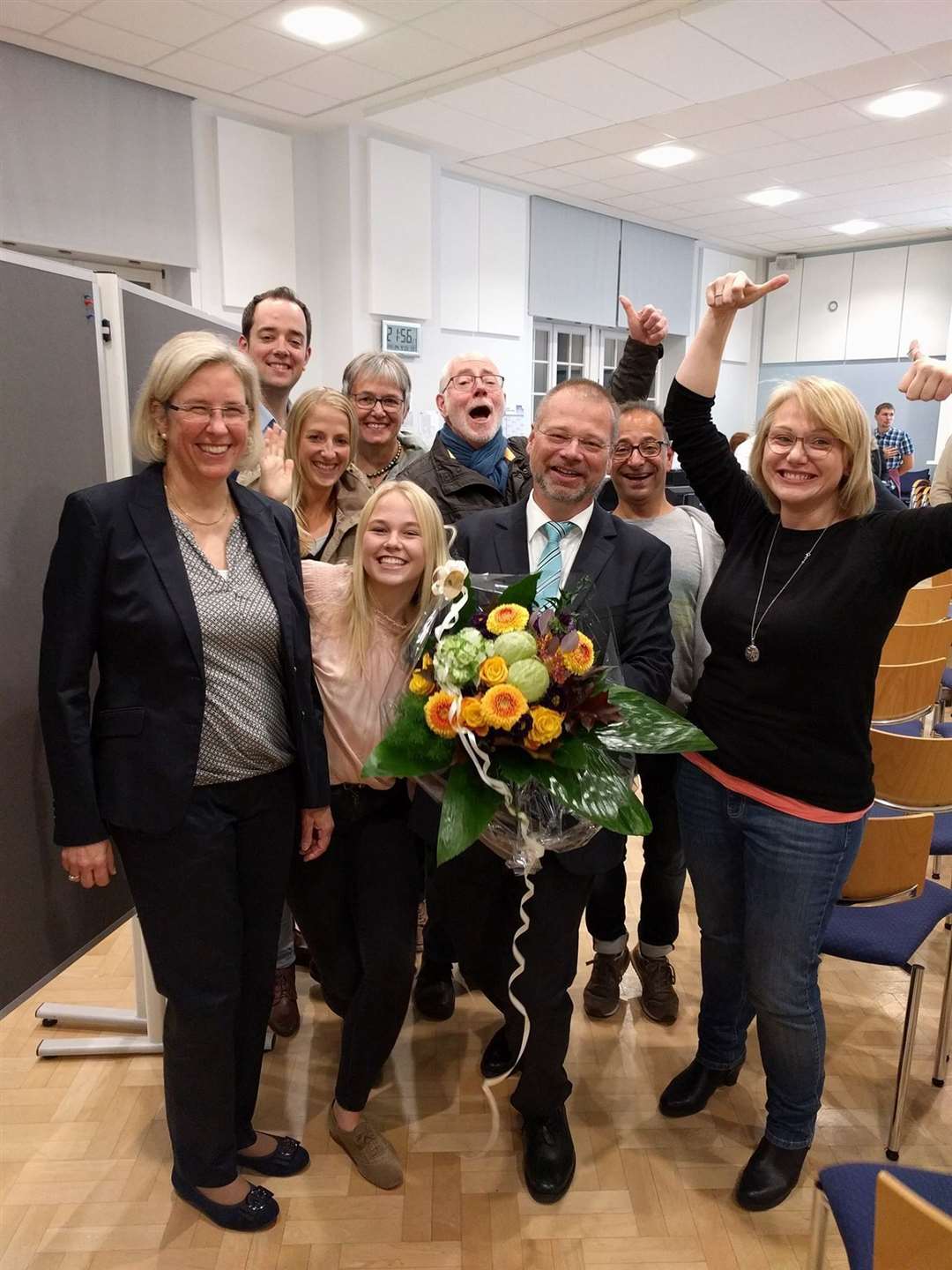 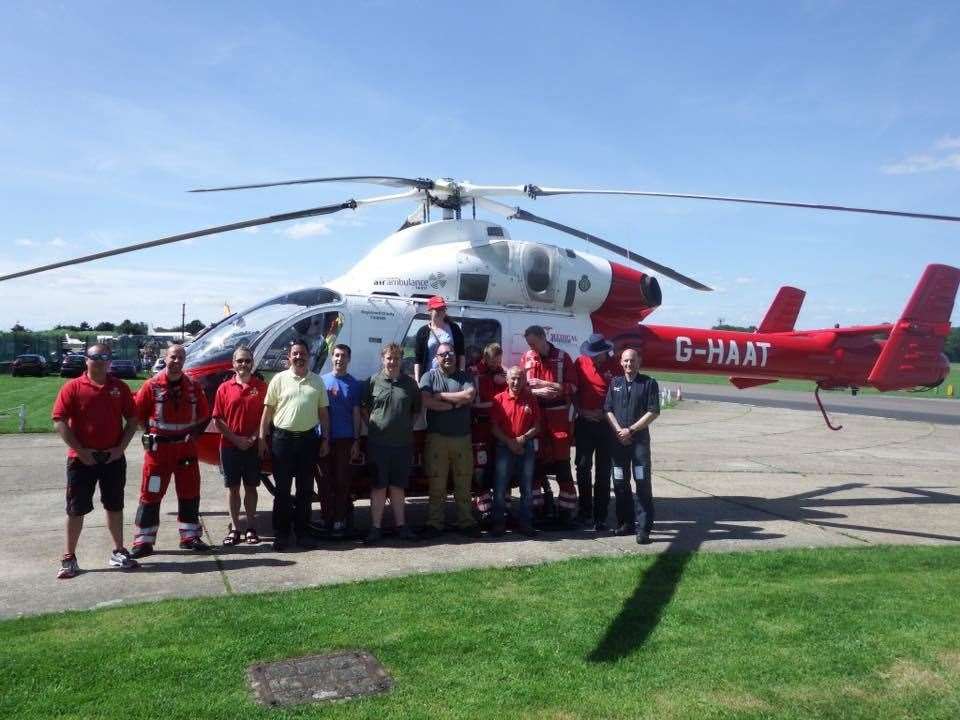 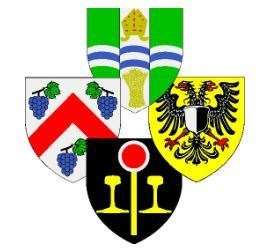 He told the Indie that he saw no hope of a revival.

Before his death in October, town councillor Mike Wood told the Indie he wanted to reinvigorate town twinning with backing from the authority.

Fellow Lib Dem member Cllr Terence Beckett said he still wanted to pursue the alliance. "Especially in the wake of weaker ties with Europe on a national level, we should be determined to grow these local links since lost," he said.

"Membership was getting older, younger people were not joining and, like many organisations, they struggled to get people to fill officer jobs to run the organisation.

"I'm not sure what the town council could or can do to increase membership. This is down to what any organisation offers and it's difficult to attract people as there are many other things going on and we all lead busy lives."

However, his Conservative colleague and BSTTA's last president, Cllr McAndrew, said: "The twinning association has tried to continue to function on our own and to some extent that has been possible, but we cannot depend on the backing of our town when it comes to formal recognition sending delegates to our twinned towns.

"Many friendships have been forged over the years and we feel honoured that we will always be made welcome by our friends and colleagues from Villiers-sur-Marne and Friedberg at all future events over the coming years. We thank all of our hosts, because they are the cornerstone of twinning, and we also thank them for their understanding, generosity and friendship over the years. Also for putting up with the good British humour.”

He said that the need for town twinning was as important as it had ever been and informal links would continue.