Operation Christmas Cheer: The Welbeloved Club and Stortford Indie deliver the gift of friendship in a shoebox for socially isolated senior citizens in the Stortford area

There were tears of joy on doorsteps as a five-week operation to extend the gift of friendship in a shoebox to local lonely elderly people reached its Christmas climax this week.

Social restrictions as a result of the Covid-19 pandemic mean that members of senior citizens group the Welbeloved Club have not been able to meet for their monthly Sunday lunch and social connection since March.

The coronavirus also meant we could not run our successful Indie Christmas Dinner Appeal in support of the club's December festive feast for a third year – so we teamed up with club founder Jo Gill to launch Operation Christmas Cheer instead.

In mid-November we asked readers to donate shoeboxes, or similar, filled with small treats and a Christmas message – one for each of the club's 142 members.

Since then there has been a steady stream of boxes, baskets and bags stuffed with items including chocolates, sweets, wine, books, crossword and sudoku compilations, socks, handkerchiefs, gloves, scarves, toiletries and candles.

In the end the drop-off points of the Indie office in North Street and the Gill family home in Thorley Park resembled Santa's grottos as they were swamped with a total of 494 donations – three-and-a-half times the target!

As a result, Jo and her team of 22 volunteer distributors have been able to spread the love and found homes for the 352 surplus boxes, baskets and bags.

In the end, 135 gifts have been delivered to Welbeloved Club members in Stortford, Sawbridgeworth, Hatfield Heath, Dunmow, Gilston and Harlow.

Another 130 have been given to organisers of long-established Stortford initiative Company at Christmas. Usually dozens of lonely, mostly elderly people are treated to a festive feast and entertainment on Christmas Day at the Methodist Church, but this year it has had to be downgraded to a meals on wheels operation. 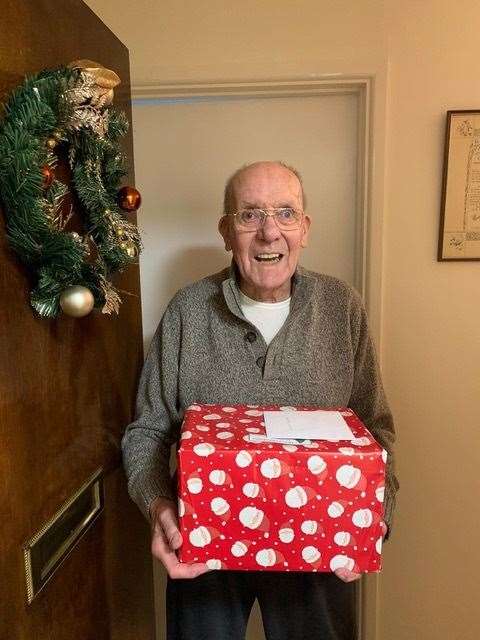 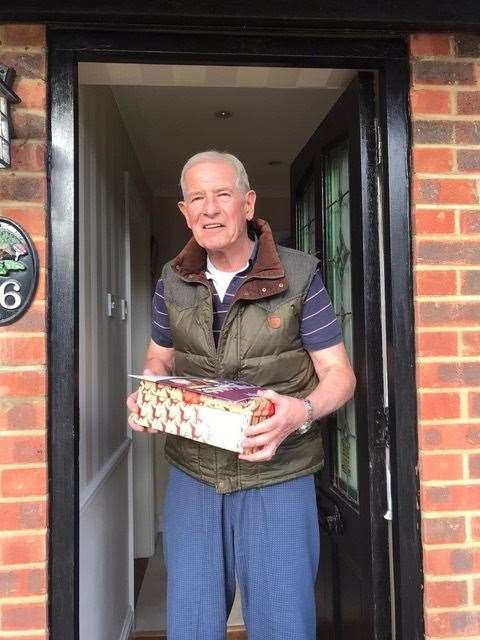 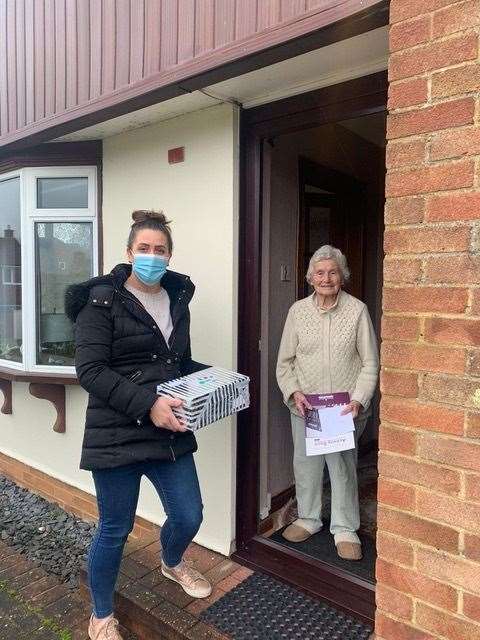 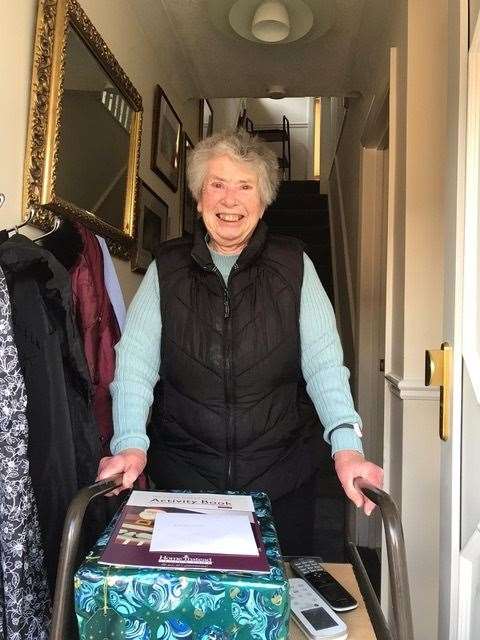 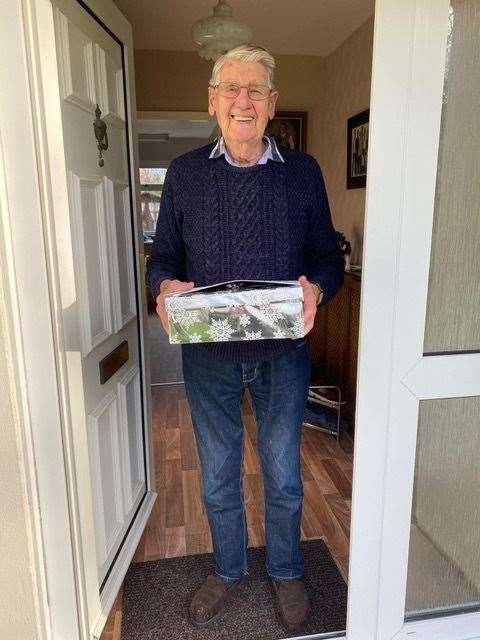 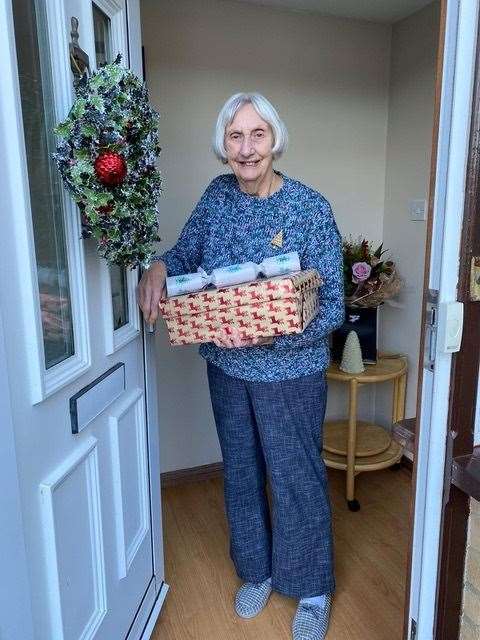 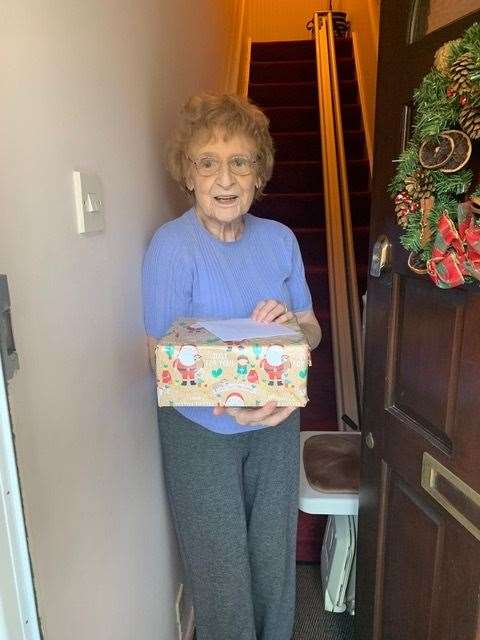 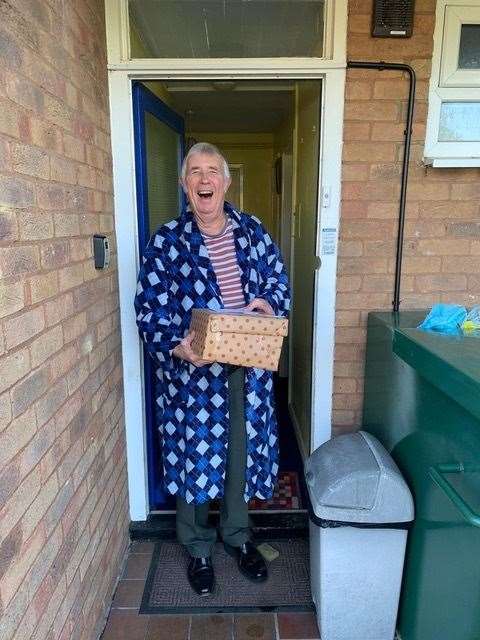 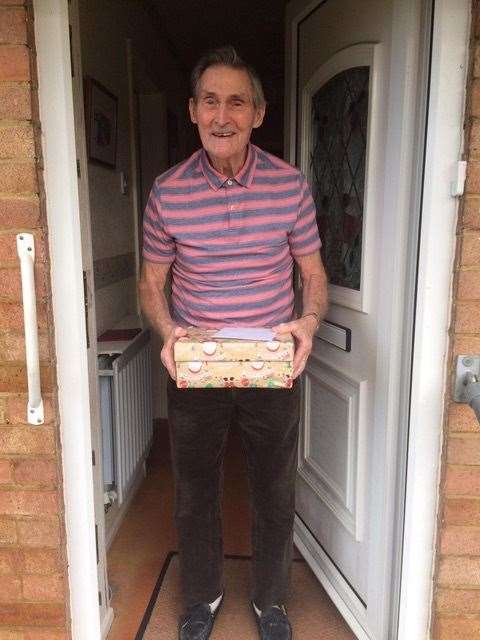 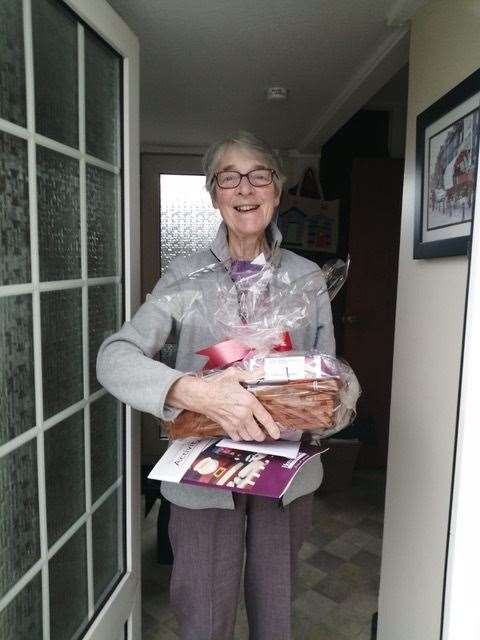 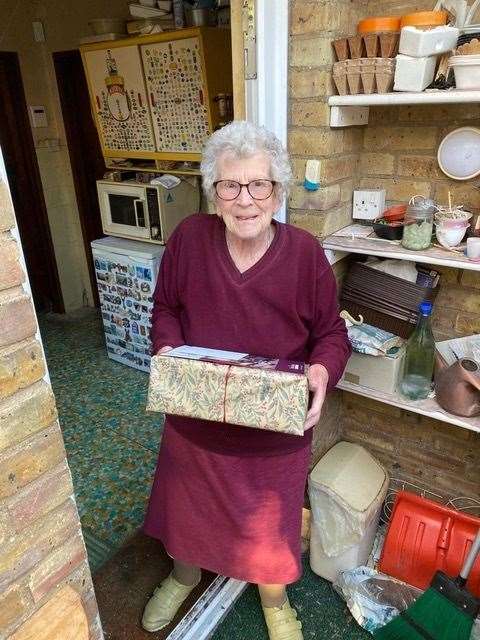 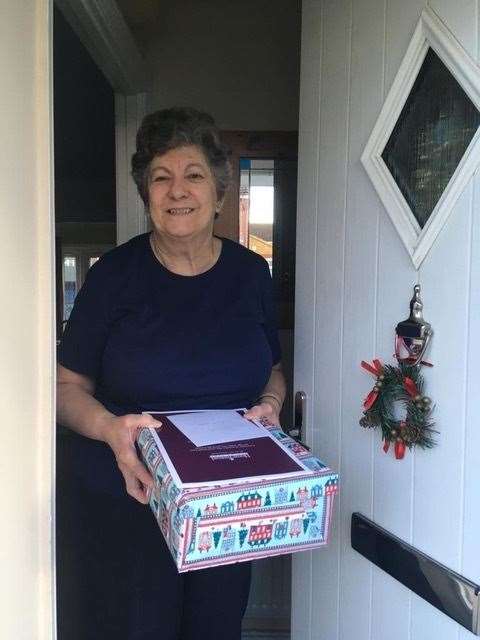 Welbeloved Club members received their gifts at the weekend. Jo said: "I've had feedback that many were very tearful and emotional, and said it had brought them a lot of happiness on what has been a really tough weekend and year."

Some of the elderly recipients have been in touch to say thank you to Jo and co.

Jill, daughter of club member Maxine from Sawbridgeworth, said: "I just wanted to say a massive thank you for making my mum’s life happier – and today she received a hamper too! You're all amazing."

Eileen, who lives in Stortford, said: "How lucky am I! What a gift! Thank you so much for all these lovely goodies, and all your hard work in making us feel so loved and wanted."

And Nick, son of club member Jean from Harlow, said: "I spoke with my mum tonight, who was so made up and said she was going to keep her box for Christmas Day. It’s Welbeloved this and Welbeloved that... she absolutely loves what you do for people and enjoys the club so much."

The club was launched by 28-year-old Jo in February 2018 to combat social isolation among the elderly. It is named in memory of her great-grandmother, Doris Welbeloved.

On the first Sunday of each month, up to 100 socially isolated seniors gather at the Sawbridgeworth Memorial Hall and pay £5 for a two-course lunch and, more importantly, company. Jo's mum Gill is chief cook and they are supported by a regular band of volunteers.

For the last two Christmases, Indie readers had come up with the goods – literally – to provide almost 200 local old folk with an unforgettable festive feast. Their generosity enabled older people who would otherwise have been home alone to come together for, in some cases, their only Christmas occasion.