A sixth-former at The Bishop's Stortford High School is bidding for a town council seat.

Daniel Barnett, 18, who lives at Knebworth Court, will contest the May 6 by-election in Bishop's Stortford All Saints ward for Labour, on a ticket focusing on infrastructure investment, green initiatives and championing youth voices.

The Conservatives are fielding accountant Cassandra Johnson, making a second bid for a town council seat after she was beaten in Meads ward in the May 2019 local elections. 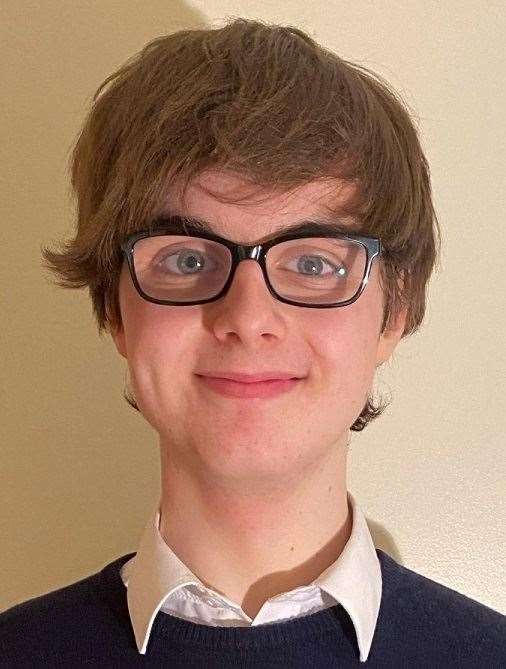 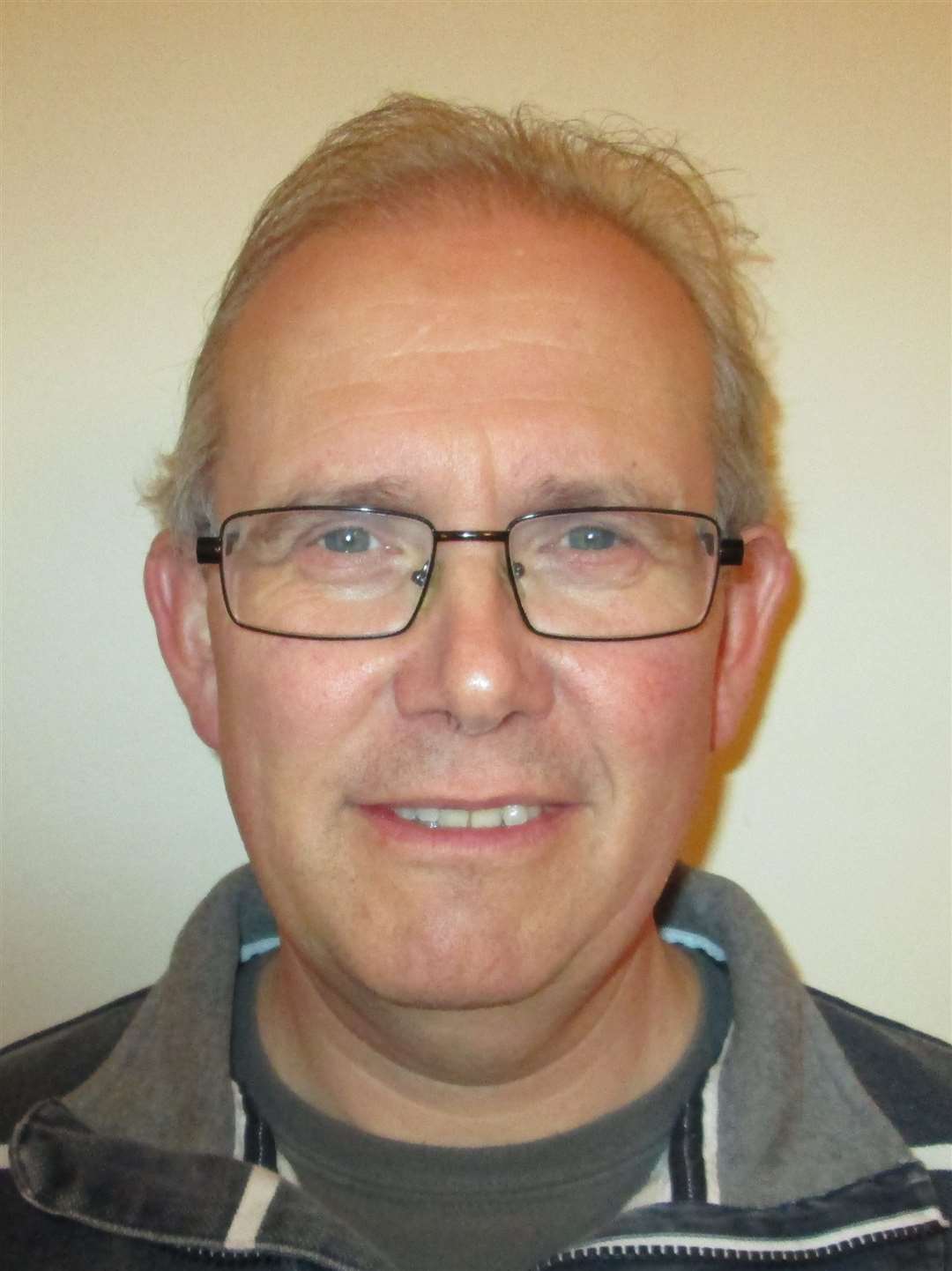 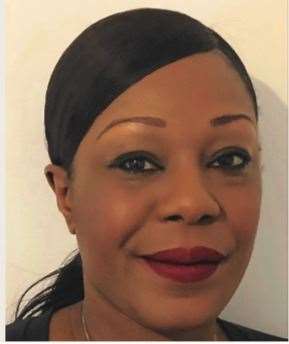 The latest by-election has been triggered by Lib Dem Louie Corpe's resignation from his East Herts district and Bishop's Stortford town council seats. The research physicist is moving to Switzerland with his young family to take up a cutting-edge science role at the world-famous CERN in Geneva, where he works on the Large Hadron Collider.

His party's candidate to replace him on East Herts Council is Richard Townsend, who already represents All Saints on the town council after he, Dr Corpe and Mr Wood routed the sitting Tories in May 2019. Dr Corpe, Chris Wilson and Terence Beckett emulated that feat of a Lib Dem clean sweep in the same ward in the district council poll. 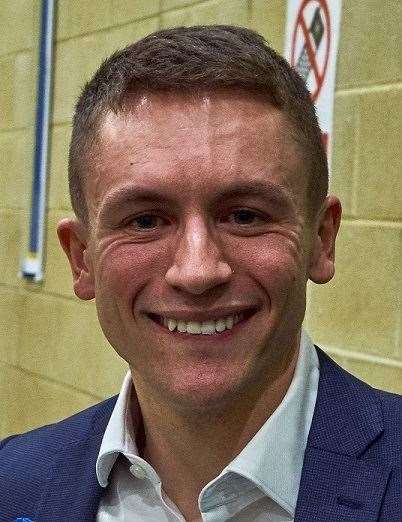 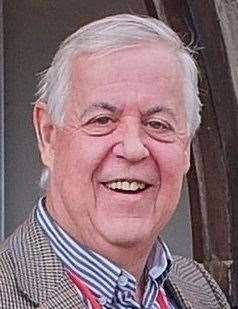 The Conservatives want Mr Manning, who works in digital banking, to repeat his December 2019 by-election success and snatch back a seat. He also stood for All Saints seats on the town and district councils in May 2019, coming sixth in each poll.

Labour is hoping primary school teacher Tom Diamond will take the district seat. The party has also selected him as its candidate for the Bishop's Stortford West division in the Herts County Council poll on the same day.