A budget black hole has opened up in East Herts Council's £2.6m plans for Castle Park and now executive members must find a mound of cash to give Bishop's Stortford its crowning glory.

Next Tuesday (June 3), members of the newly elected authority's cabinet will hear Bishop's Stortford's Cllr Graham McAndrew, the executive member for environmental sustainability, explain a £124,000 funding gap for the scheme to transform Sworders Field and Castle Gardens - despite a series of economies.

At the start of the year, there was jubilation when a £1,939,700 award from the Heritage Lottery Fund and Big Lottery Fund was confirmed.

That followed a £250,000 grant in 2017 from the Parks for People programme (part of the Heritage Lottery Fund and Big Lottery Fund) to enable East Herts Council, Bishop's Stortford Town Council and Herts County Council to develop an improvement programme.

After public consultation, they came up with a project to make grade I listed Waytemore Castle – a scheduled ancient monument – and the war memorial the focal points of the park.

A report to the cabinet from Cllr McAndrew says: "The budget was realistic but there were some unknown quantities. One of these was how to transform the tired buildings, crucial in the eyes of HLF to the success of the project, without adding disproportionately to the grant request.

"Another was to relocate the tennis courts, without losing support for the wider scheme and without attracting criticism from Sport England in our planning application. The improvements were carefully prioritised and designed to minimise cost."

The initial plans were a huge £1.2m over budget, but even by repurposing existing buildings, redesigning a bridge and trimming conservation costs, the council still needs more cash.

Cllr McAndrew said: "It is proposed that the additional £124,000 is allocated from the Priority Funding Reserve (previously New Homes Bonus)."

He argued that a revised council contribution of £292,760 unlocked overall improvements to the value of £2,667,800 "representing a significant return on investment".

He said: "Bishop's Stortford is undergoing rapid change and there is a need to ensure the park and its heritage capitalise upon this to become a central focus of the town. An expanding population means that there is an ever-increasing need for well-designed green space.

"There is an urgent need for conservation work to Waytemore Castle, which is at risk of irreversible damage due to vegetation growth and vandalism." 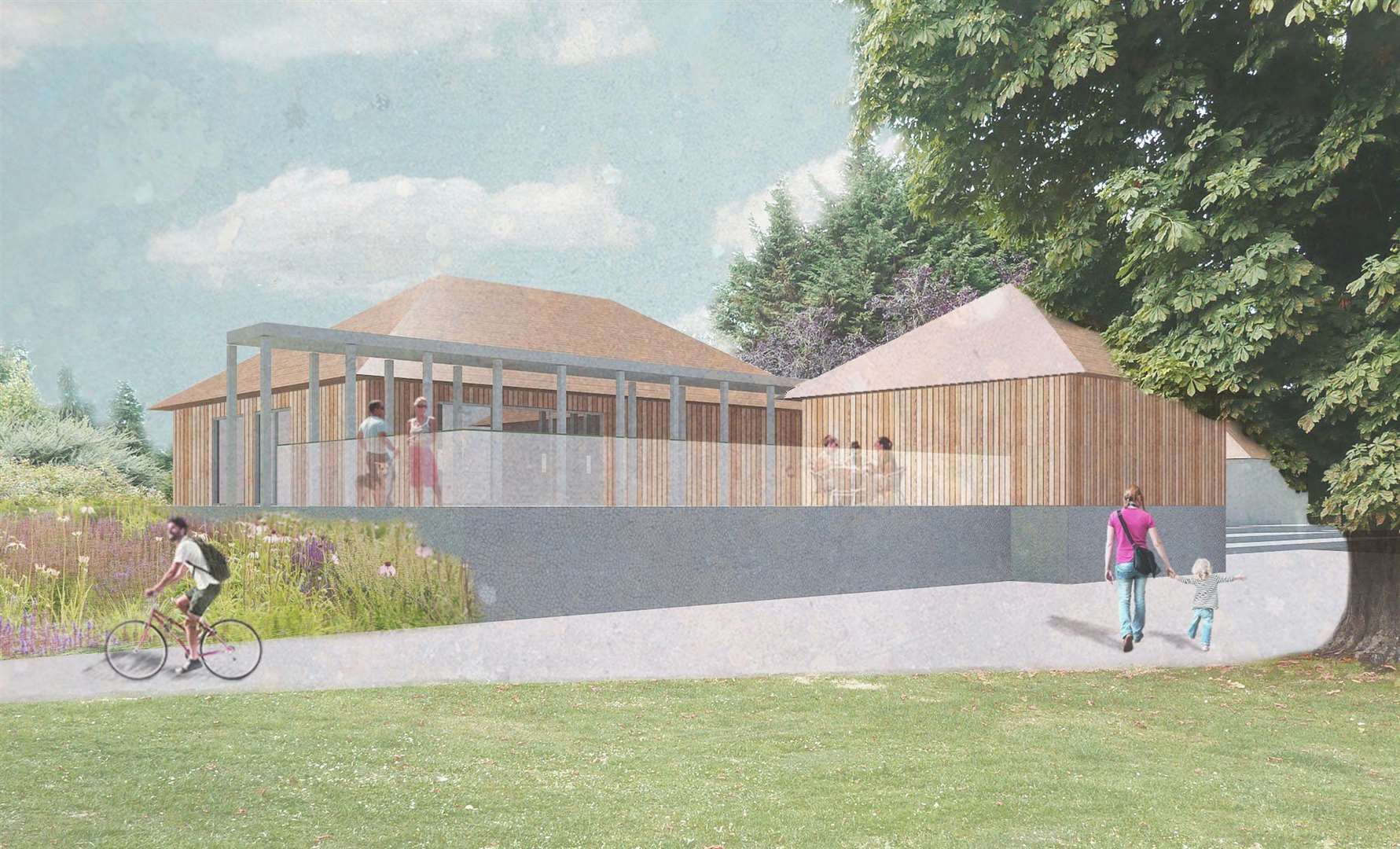