Children at Windhill21 Primary School have taken the homeless to their hearts and raised £120 for Bishop's Stortford's winter night shelter.

The Year 4 pupils had been focusing on the issue of people living on the streets in London and in their own town.

Head Philippa Moore said they debated whether it was right to give money directly to the homeless before writing their arguments for and against. Their unanimous conclusion was that it was best to support those charities which help the homeless.

As a result, the children decided to raise money by selling their framed artwork featuring silhouettes of the London skyline and by collecting donations for the shelter, at Holy Trinity Church in South Street.

Mrs Moore said: "This initiative is so poignant on so many levels, making the children think more deeply about the deep-rooted issue of homelessness and how it is so close to home, not just in London. It's commendable that they are able to make a difference in the local community."

The pupils were unable to deliver their donations because of Covid-19 restrictions. Mrs Moore said: "Instead, David Perry, the night shelter manager, and a volunteer came to speak to the children in school and answered lots of their questions. The children were so enthusiastic about supporting this very worthy, local cause." 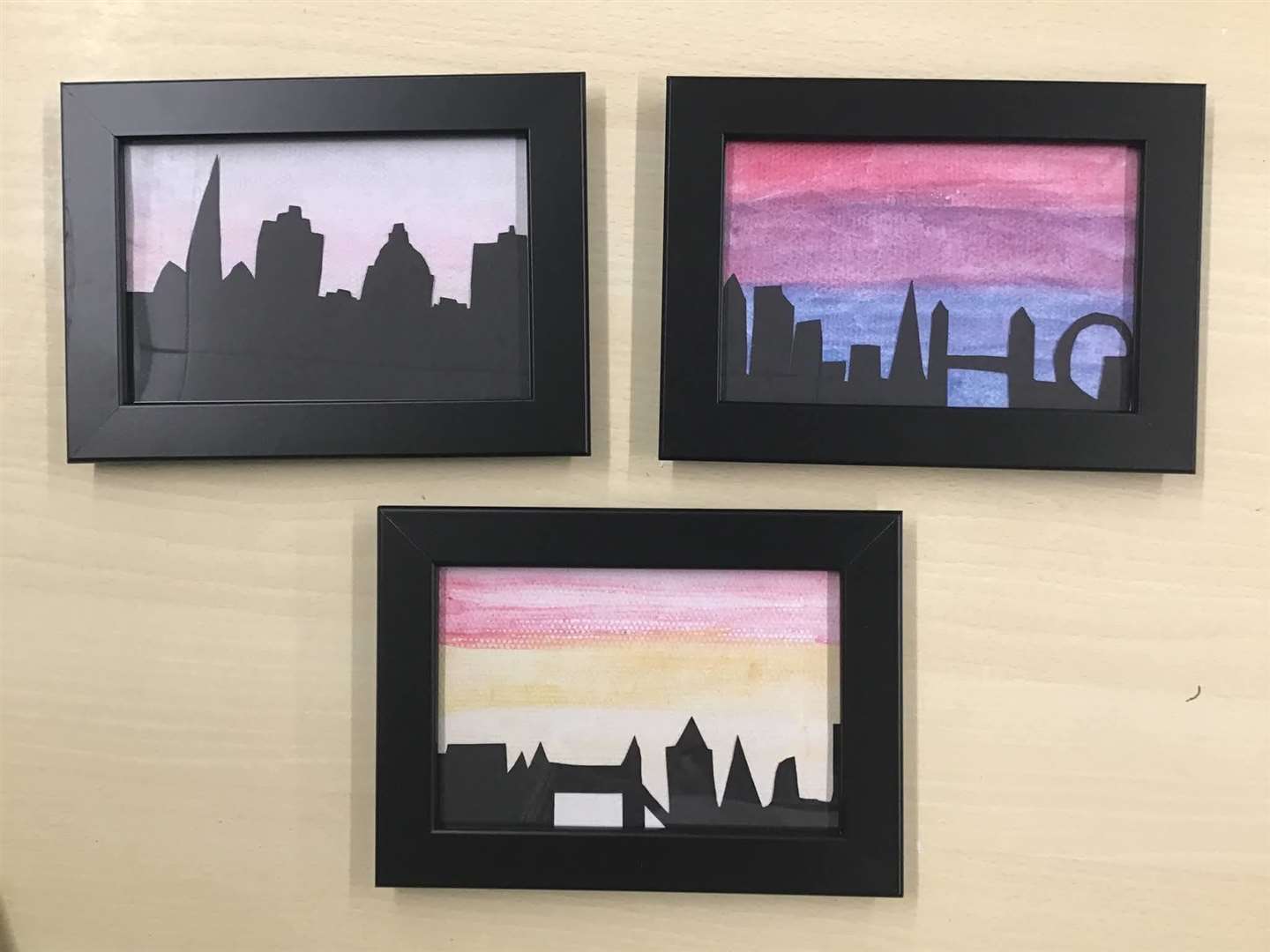 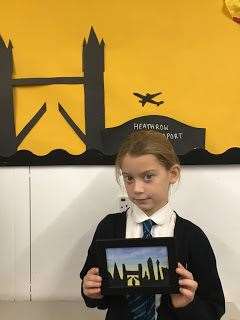