The skills Fiona Barton learned as a reporter still stand her in good stead in her new career as the author of a series of best-selling crime novels.

The former senior writer at the Daily Mail, news editor at the Daily Mail and chief reporter at the Mail on Sunday has taken tiny incidents and quirky details from her newspaper past and turned them into the foundations for her tense thrillers The Widow, The Child and The Suspect.

The Widow was published in 36 countries and made the Sunday Times and New York Times Best Seller lists.

Inspiration for her debut came when she was covering notorious trials and wondered exactly what the wives of the accused knew of their crimes.

That curiosity started young: “I always wanted to be a journalist. My father was a journalist who worked from home, so I grew up in a newsroom. I just loved it, that fact that he knew everything about stories before anyone else. He was fascinated with human interest.”

The Child, her second volume, begins with a story which intrigued her as a reporter - the discovery of a baby’s skeleton on a building site.

She said: “I have met so many people over the years I have an archive of characters and I do base them on the people I have met, seen or read about because I feel they are more real to me. I am not good at invention.”

Melding the worlds of fact and fiction is not without challenges. She said: “What I had to unlearn was telling the story in the intro – that’s not good for a thriller. I had to learn the art of the drip, drip, drip.”

What she kept was a short, sharp style and a healthy respect for delivering on deadline. She added: “And I’m not afraid of an empty page.”

She writes in bed as soon as she wakes each morning to deliver her novels on time. She said: “A deadline is a deadline – my second book, I grubbed it out of myself with bloodied fingernails.” Her fourth is underway and part of a new three-book deal.

She said: “It sounds a bit Barbara Cartland, but it’s nothing like that. I know if I get out of bed I will find something else to do. I’m a terrible timewaster so as soon as I wake up, I start to write.”

Her first three novels feature the character of journalist Kate Waters, but she is not autobiographical. Fiona said: “We do not share DNA, but we know each other very well. I have met a lot of Kates along the way. I was a journalist for 30 years and she’s an amalgamation of journalists – male and female – and I have been everywhere she has. It’s rooted in experience but I’m not Kate.”

Nevertheless, her third and most recently published book, The Suspect, when two 18-year-olds go missing while backpacking in Thailand was sparked by her own feelings about her son departing for a gap year adventure. In the book, Kate too has a son who is travelling.

Both she and Kate hold ‘old skool’ views on journalism and in The Suspect she also “deliberately tortured” Kate with the introduction of a cub reporter and digital media whizz she must mentor.

Combating the “disaster” of internet fake news and maintaining integrity and standards is dear to her heart. Fiona gave up reporting to volunteer in Sri Lanka and since 2008, she has trained and worked with exiled and threatened journalists all over the world and is hopeful that the value of a free press is increasingly being recognised.

She said: “There will come a tipping point – I think we are already edging towards that as everybody is so much more aware.

“Journalism at its best will win the day and people will return to trusting journalists.”

Her stories featuring Kate have been optioned for a television adaptation but the character does not appear in Fiona’s fourth novel.

She said: “The book I’m writing at the moment is not about Kate but there’s a journalist in it because crime and journalists go together like bacon and eggs.

“I wanted to rest her and do something that’s not about newsrooms and I’m really enjoying writing it.”

But she will not be stepping away from the psychological thriller genre: “I think it’s what fascinates me. I love reading all sorts of books and I admire many many other literary forms but I think this is me and this is what makes me want to write.”

Fiona Barton will be talking about her work at the Bishop’s Stortford College 10th Festival of Literature at a 16-plus event on Wednesday, February 6 from 7.30pm to 8.30pm in the Ferguson Lecture Theatre. Adults tickets cost £7.50 and 16 to 18-year-olds pay £5. See www.bishopstortfordcollege.org for more for more details. 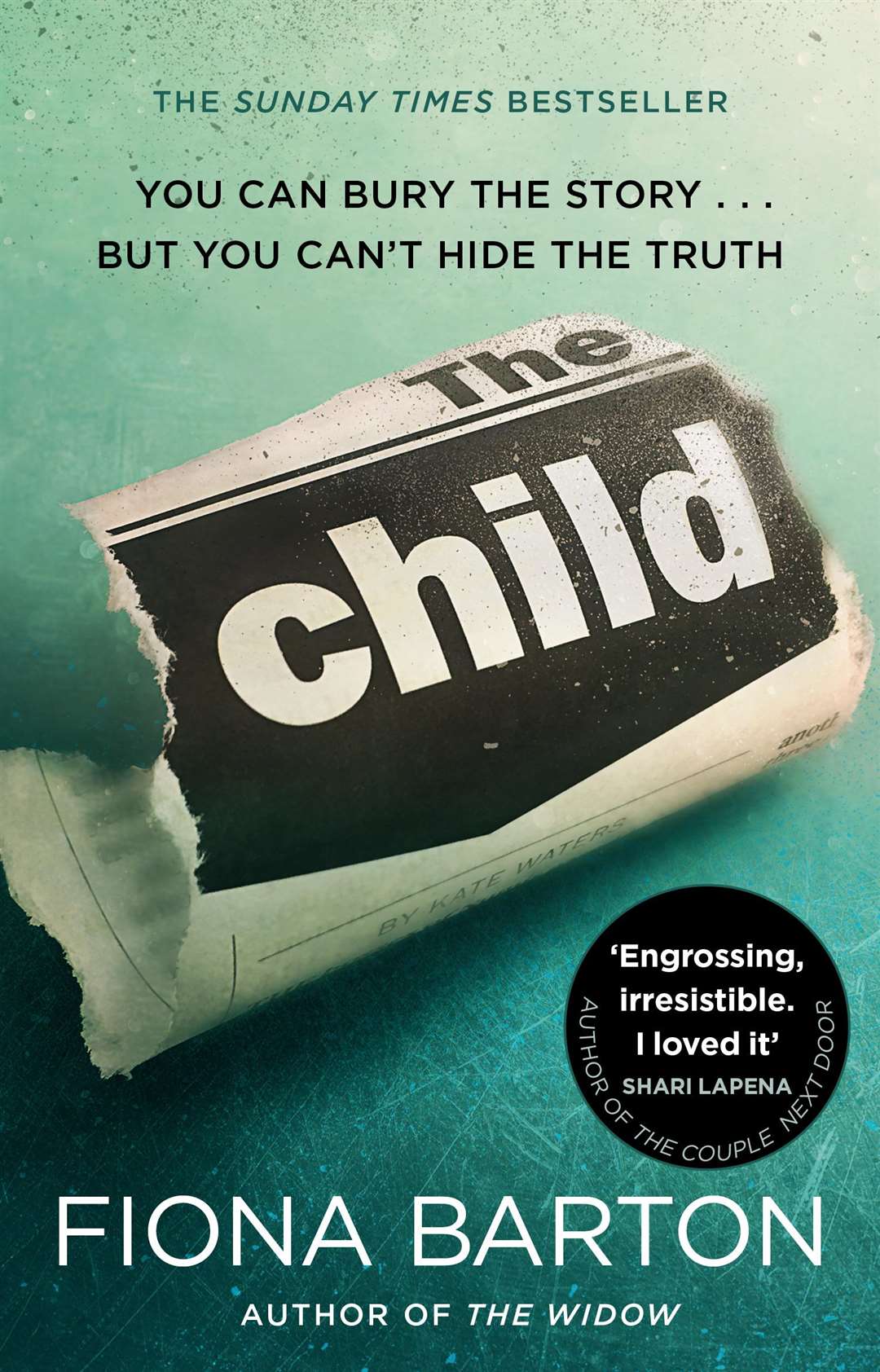