Poppy T, 18, from Great Dunmow, has been selected for the under-19 Saracens Mavericks long squad for the second year in a row and extended her association with the club to four years.

Ellen T, 17, from Chelmsford, is in the Mavericks under-21 Aspire Academy where she will work on individual skill sets on the player pathway programme. 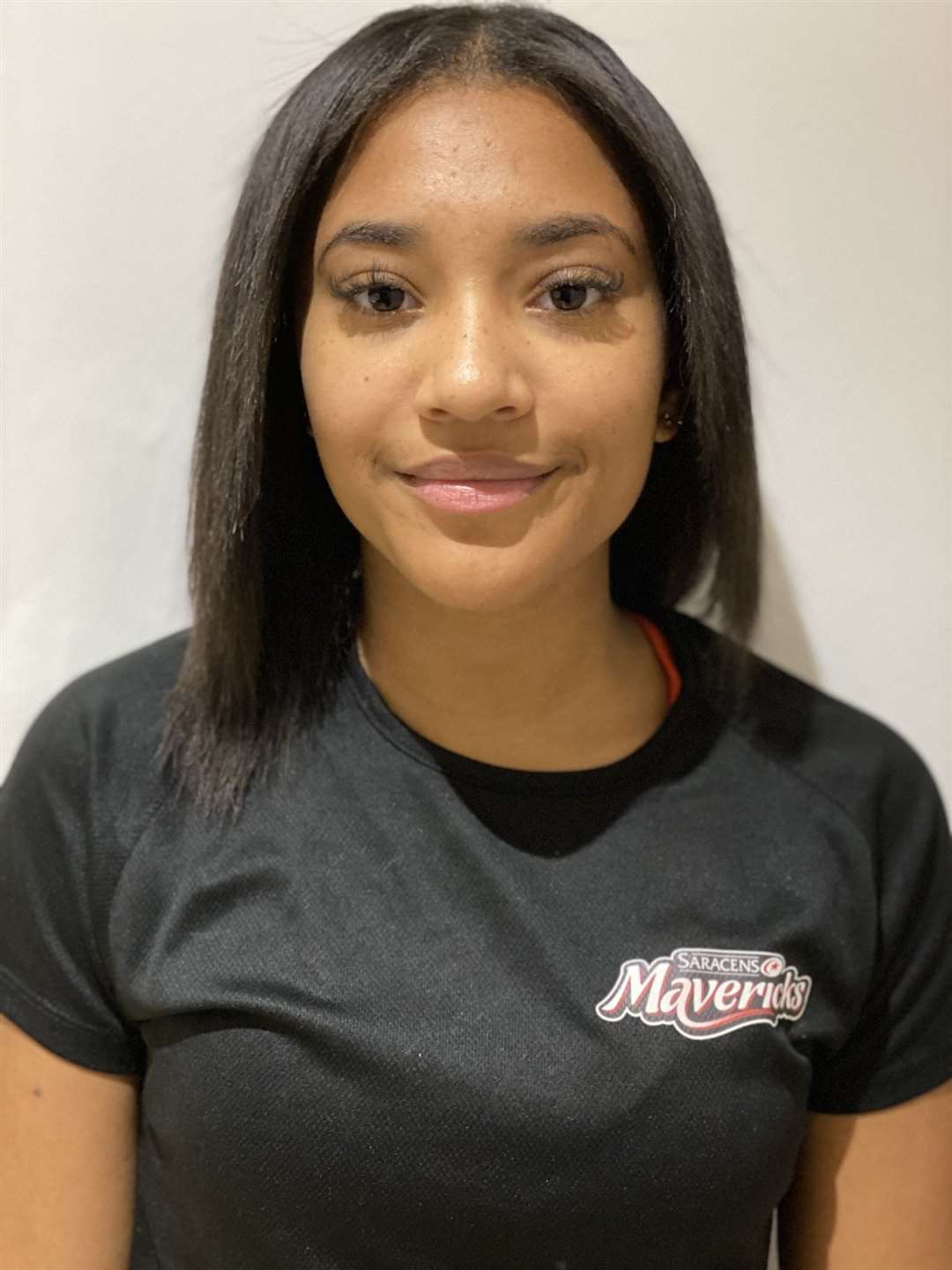 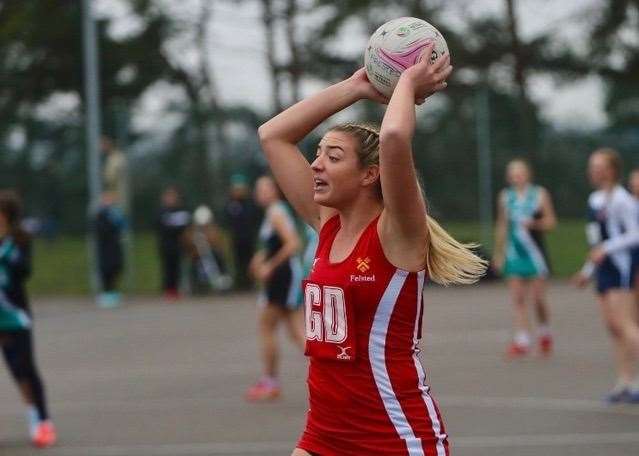 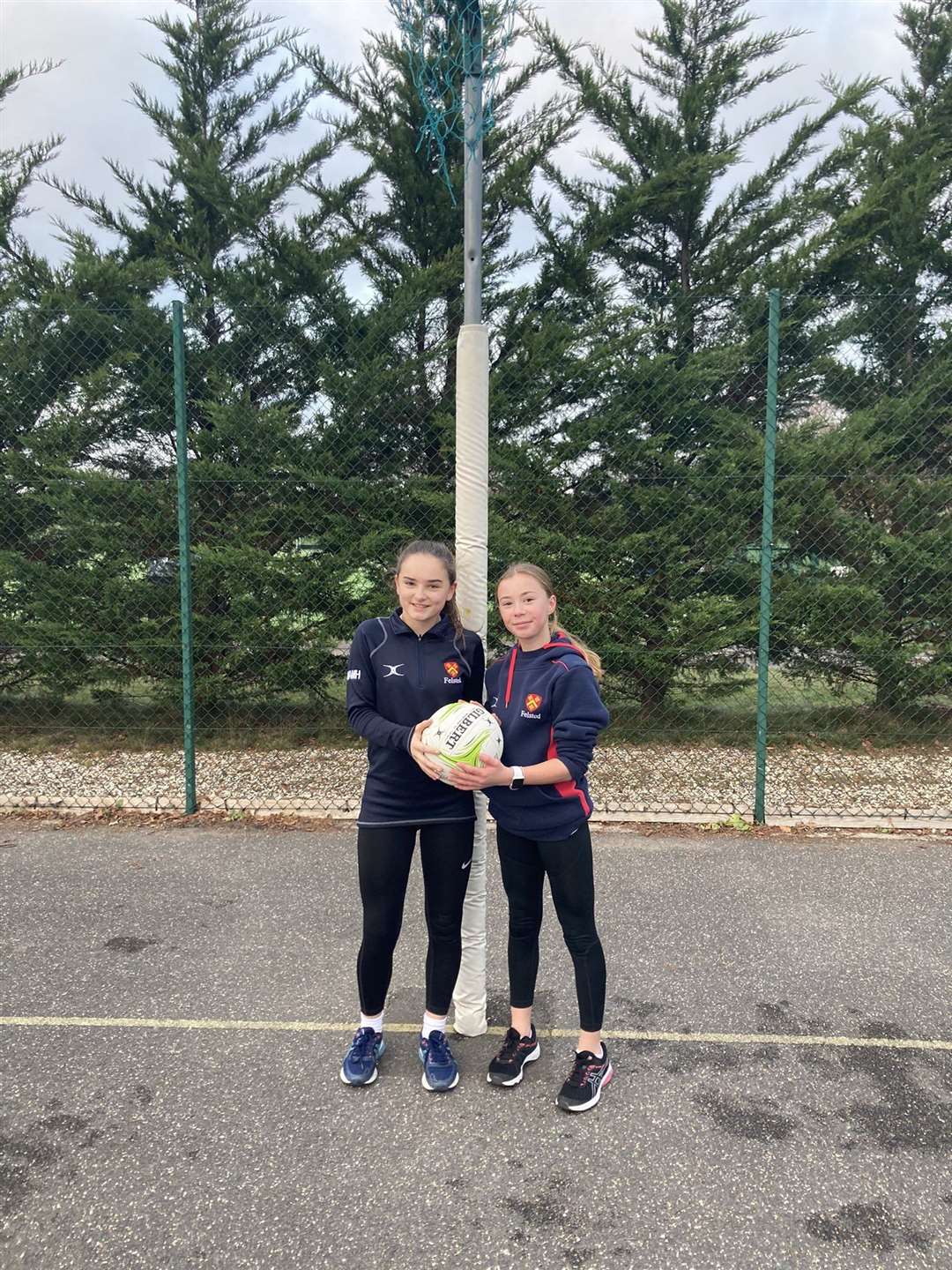 And Kelvedon-based Niamh W, 14, has been named in London Pulse's under-16 Hertfordshire hub which will give her opportunities to play against fellow talented teenagers, work with excellent coaches and complete the club's strength and conditioning programme.

Meanwhile, fellow Felsted pupils Mia G, 13, and Niamh S, 14, have been selected for the Herts and Essex academies respectively.

The school's head of netball Lindsay Keable, who plays for London Pulse, said: "We are so proud of the girls' achievements. It's great they are progressing on the netball pathway and sharing their high level of skill with the other girls."