Chloe Nunn bagged a well-deserved gold medal on her return from injury in the London Area Open.

Her performance was one of a number of highlights at the East London SportsDock for Bishop's Stortford Judokwai, who claimed 17 medals in total. 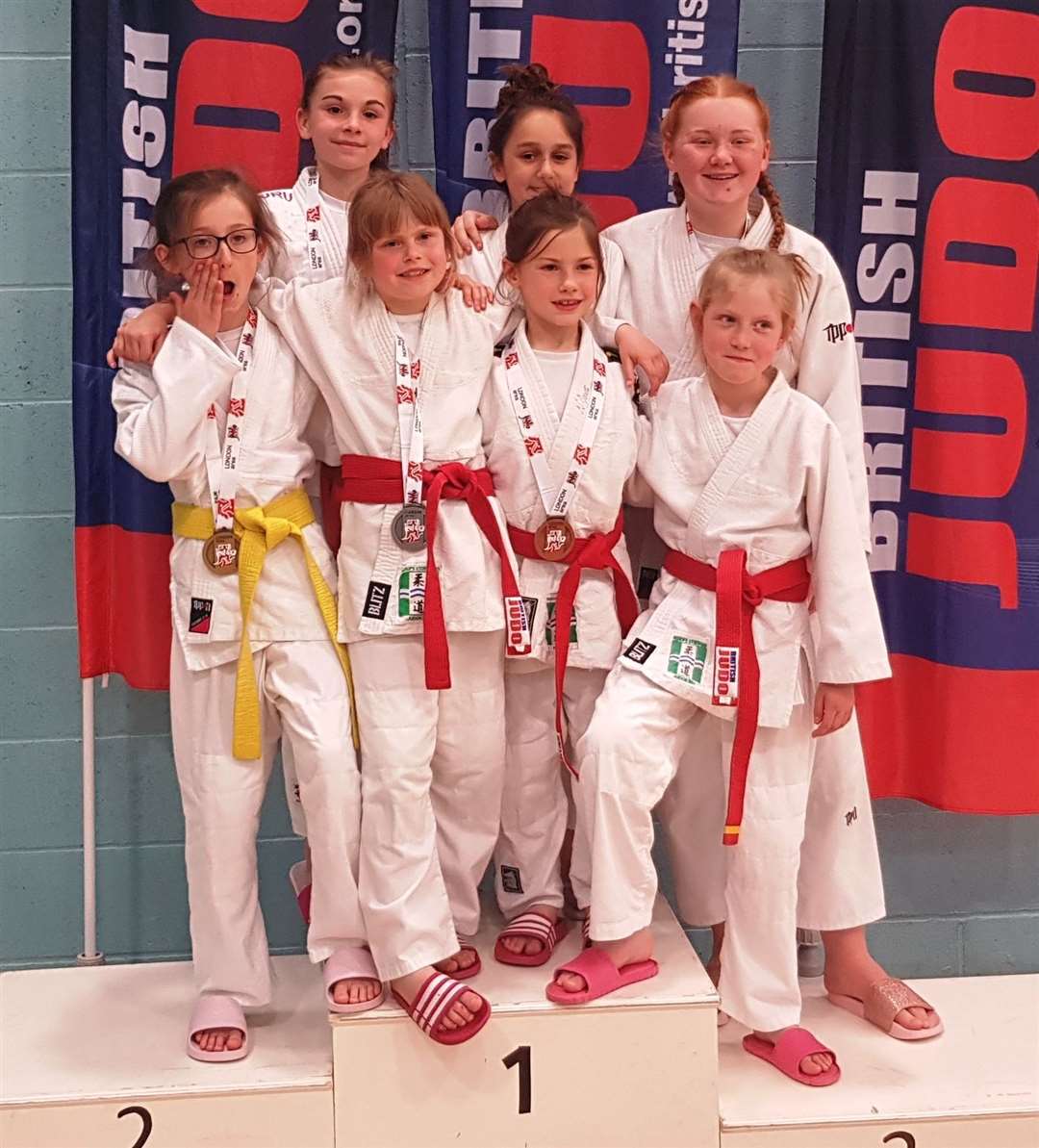 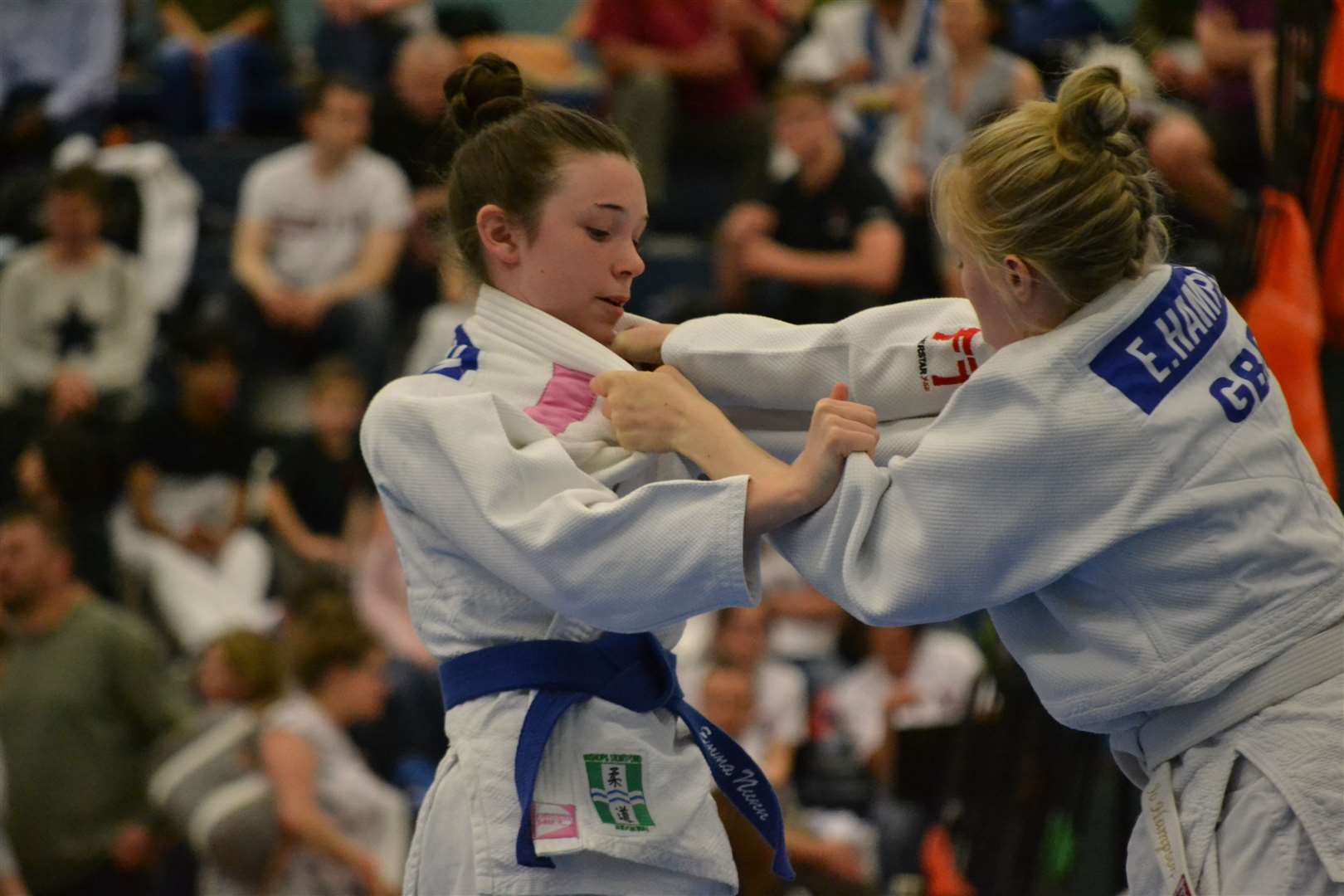 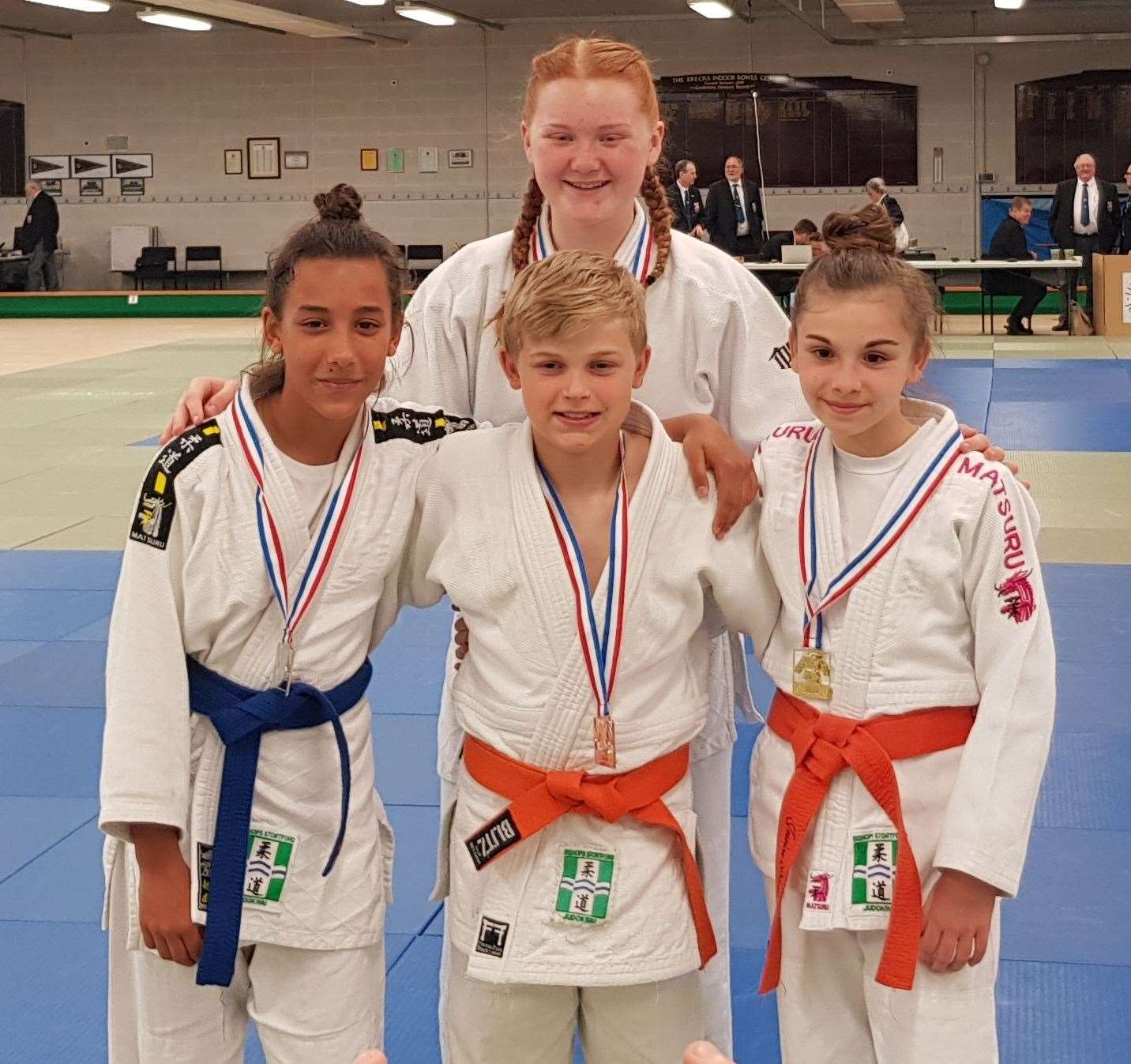 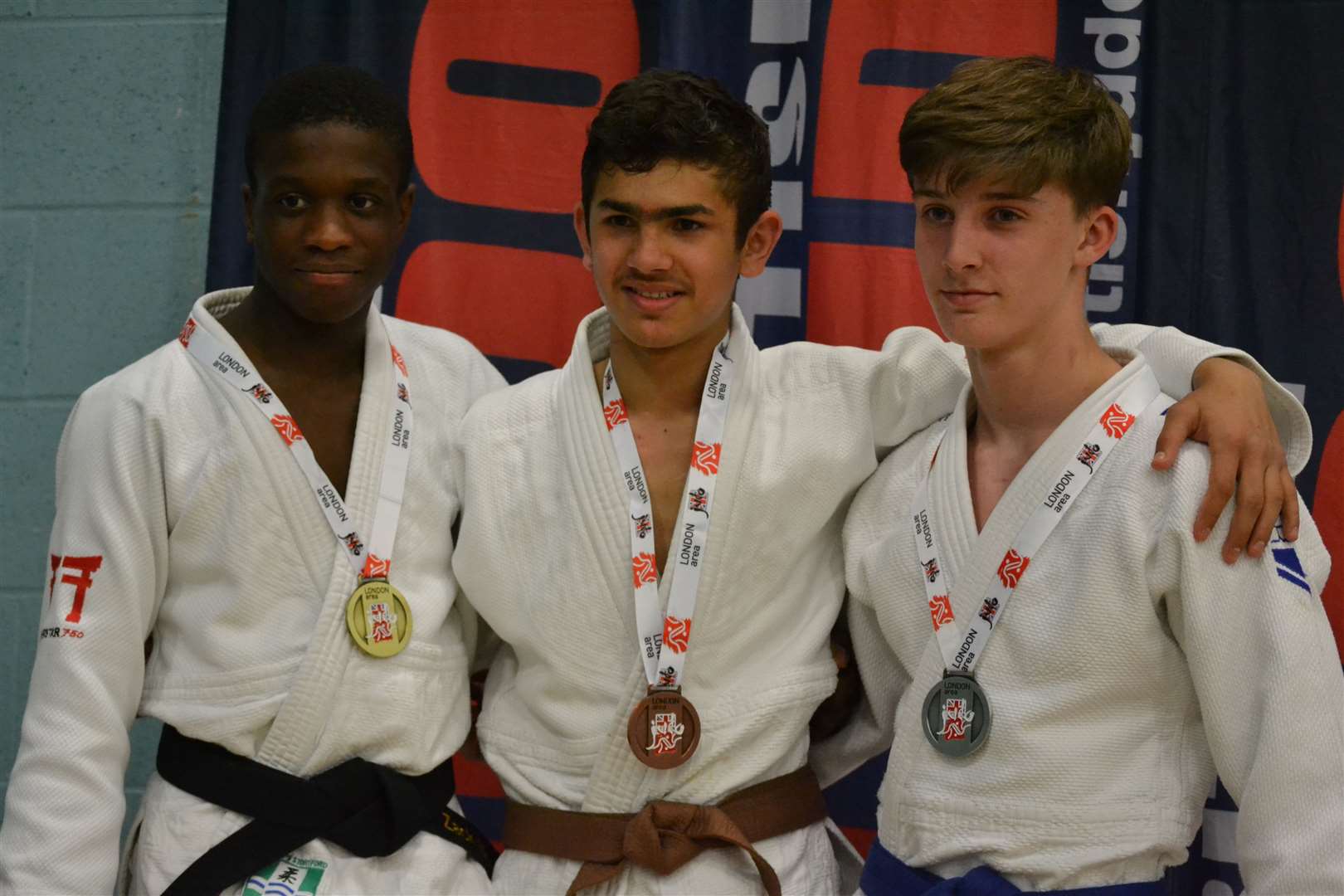 Imogen Ranner took silver in both the juniors (under-21) and seniors (over-14), with medals of the same colour also being earned by Leticia Lima, Jamie King and Sam Eaton.

The same venue was packed again for the London Area Mini-Mon and Low Grade Seniors.

Hard work and regular training paid off once more for Stortford as they claimed a 15-medal haul, including six golds.

In the red belts (under-12), gold went to Sadie France, silver was secured by Teddy Tancock, Joshua Tilley and Thomas White and bronze was bagged by Eva Tilley and Elias Agathangelou.

And, over in Portugal, Morrison came ninth in the Coimbra Cadet European Cup. He won his first and third matches, losing his second and fourth.

Visit www.bishopsstortfordjudo.com to find out more about the club and call Nicole on 07814 556591 if you can help with sponsorship.