Chloe Nunn struck gold in Spain as Bishop's Stortford Judokwai members made their mark on the European stage.

She was the cream of the crop in the under-70kg category at the Malaga Senior European Cup, beating Russia's Ksenia Zadvornova in the final.

Emma Nunn travelled to Italy for the Yamabushi International Team Event and claimed a bronze medal in the under-18 cadets in Rome. 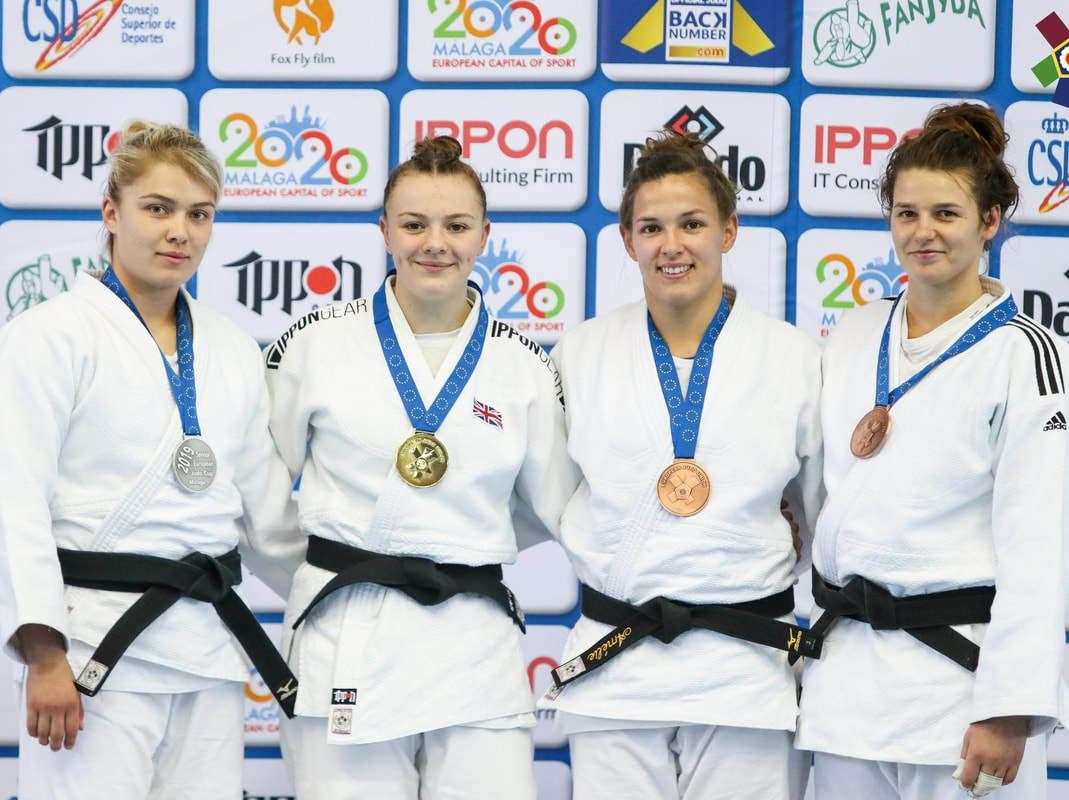 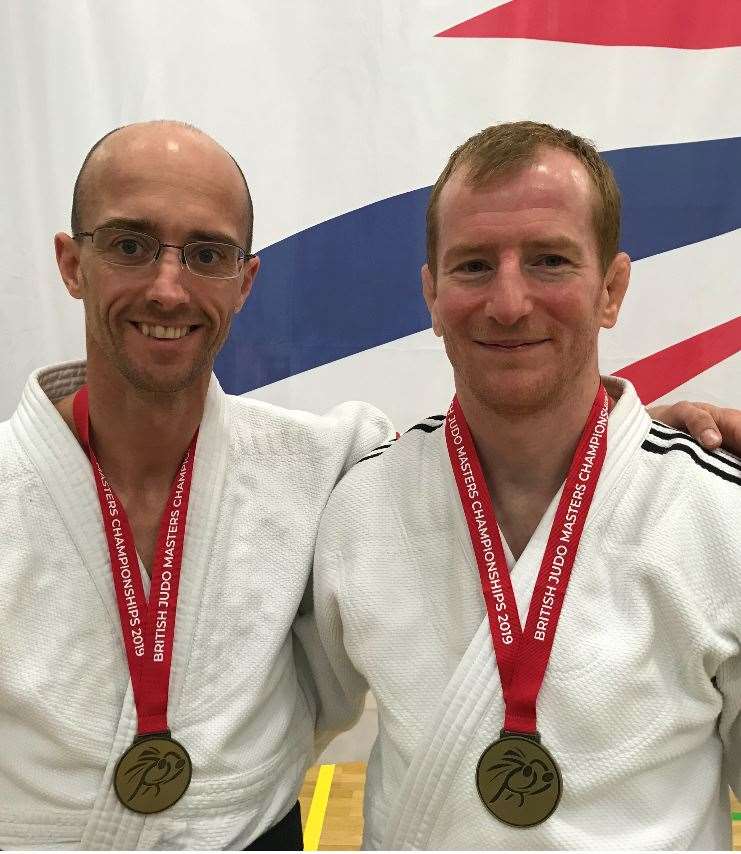 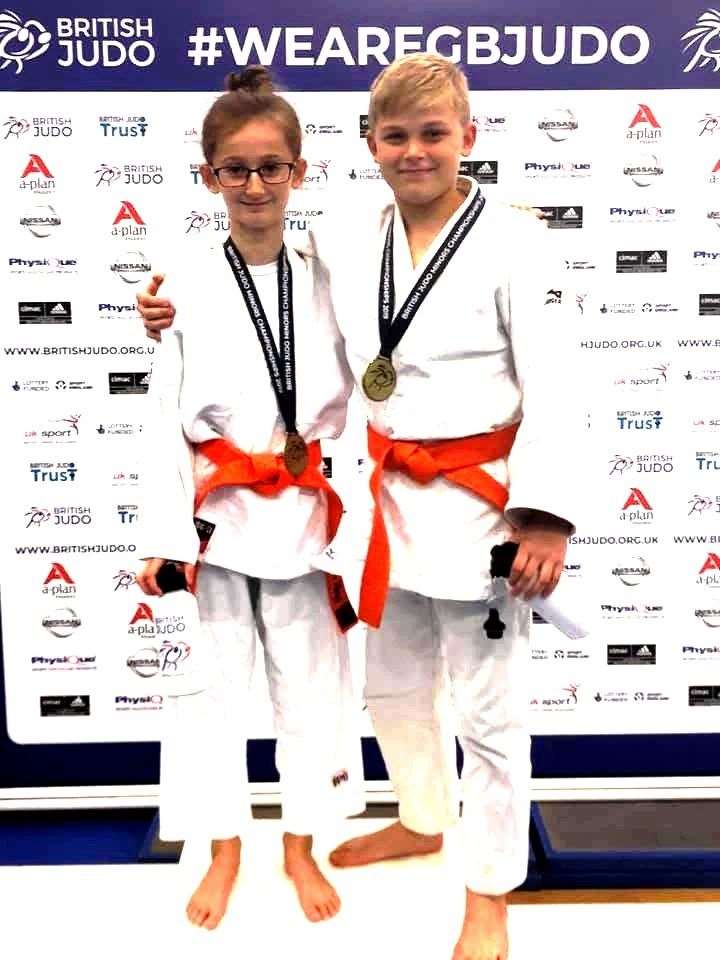 There were a couple of under-15 pre-cadet bronze medals for Bobby King in the Netherlands as he got on the podium in both the Emmen and Alkmaar International Opens.

Fifth-place finishes were secured by Jesper Homann and Queenie Tancock in Emmen and Alkmaar respectively.

In the minors, Hannah King and Lenny Tancock, who retained the title he won last year, were in great form as they beat players from across the country and won their finals with maximum-scoring throws.

Another gold medallist was Simone Cross as she triumphed in the under-21 juniors in the Welsh Junior and Senior Open with a powerful display. Imogen Ranner landed silvers in the juniors and seniors.

Judokwai members travelled to Crawley for the Southern Area British School Qualifier as they battled to secure priority entry to the British Schools Championships next year.

There were gold medals for Eliza Sedgbeer, Ben Nunn, Mahdi Huseinov and Bobby King in Years 8-9, while Iosin Huseinov was a Year 10-13 silver medallist.

A small squad of young players visited High Wycombe for the Micklefield Green Belt and Below Under-16 Championships.

The event was a warm-up for the British National Championships and six medals were won through hard work and determination.

Hannah King (gold) and Chloe Allen (silver) won medals in the red and yellow belts, with Jessica Nunn, Benjamin Nunn (both gold), Alfie Mitchell and Yousuf Evloev (both silver) got on the podium in the orange and green belts.

And the training paid off for the club's youngest players as they bagged 21 medals in the Bishop's Stortford Red and Yellow Belt.

It was a true baptism of fire for them, but they proved themselves with some great attacking forward throwing.

Visit www.bishopsstortfordjudo.com to find out more about the club or call Nicole on 07814 556591 if you can help with sponsorship.