Orange Dragons won 9U Mixed Division 1B with successes against Ricky Lions, Legends 1 and Langley while Green Dragons triumphed in 10U Mixed Division 4 thanks to victories over Greenwood Park, Croxley, Hertford Smashers and Bovie Lions.

Yellow Cobras took the honours in 12U Girls' Division 2 as they overcame Sawbridgeworth, Cuffley, Elliswick and Ricky Girls. 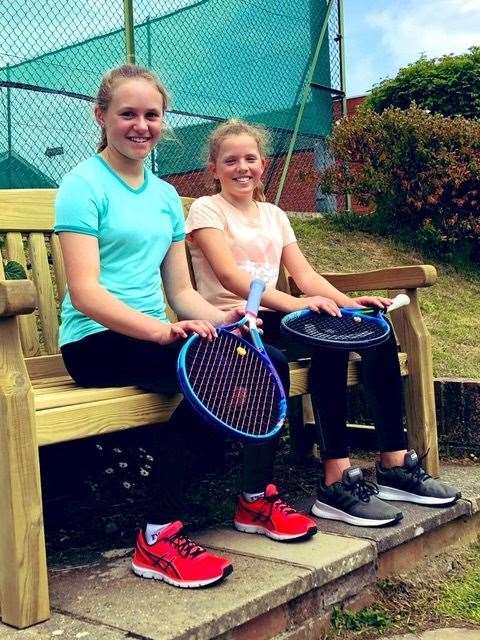 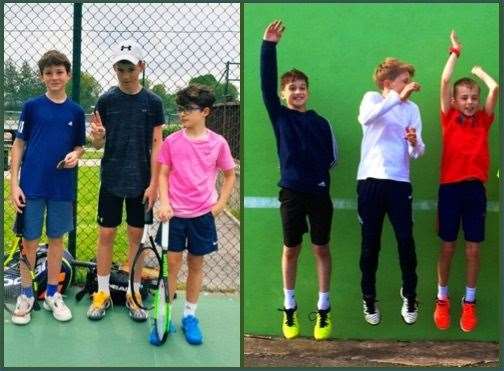 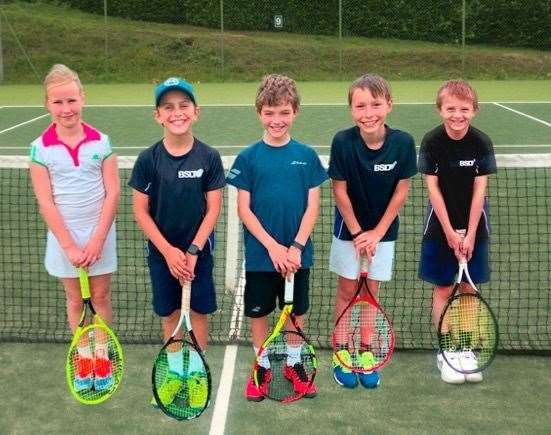 And the 12U Boys' Division 1B title went to Yellow Dragons as they saw off Greenwood Park, Hertford Wizards, Letchworth and St Albans.

There were also great performances from Stortford squad members Jamie Broughton, Sofiia Kurko, Robert Filionescu, Alexander Filionescu and Charlie Waugh in the end-of-season County Closed Championships. The latter was in the Essex competition with the rest in the Hertfordshire edition.

Broughton was fourth in the 9U boys' singles and Kurko achieved the same position in the 9U girls' singles.