Former England international Owais Shah has been passing on some top tips to Matching Green's clutch of talented youngsters.

Development of junior cricketers has been a feature of the village club for a number of years, with under-16s featuring heavily in the first-team squad this season.

And the teenagers are set to develop their skills even further thanks to some training sessions under the watchful eye of Shah, who has taken on the role as the development squad's head coach. 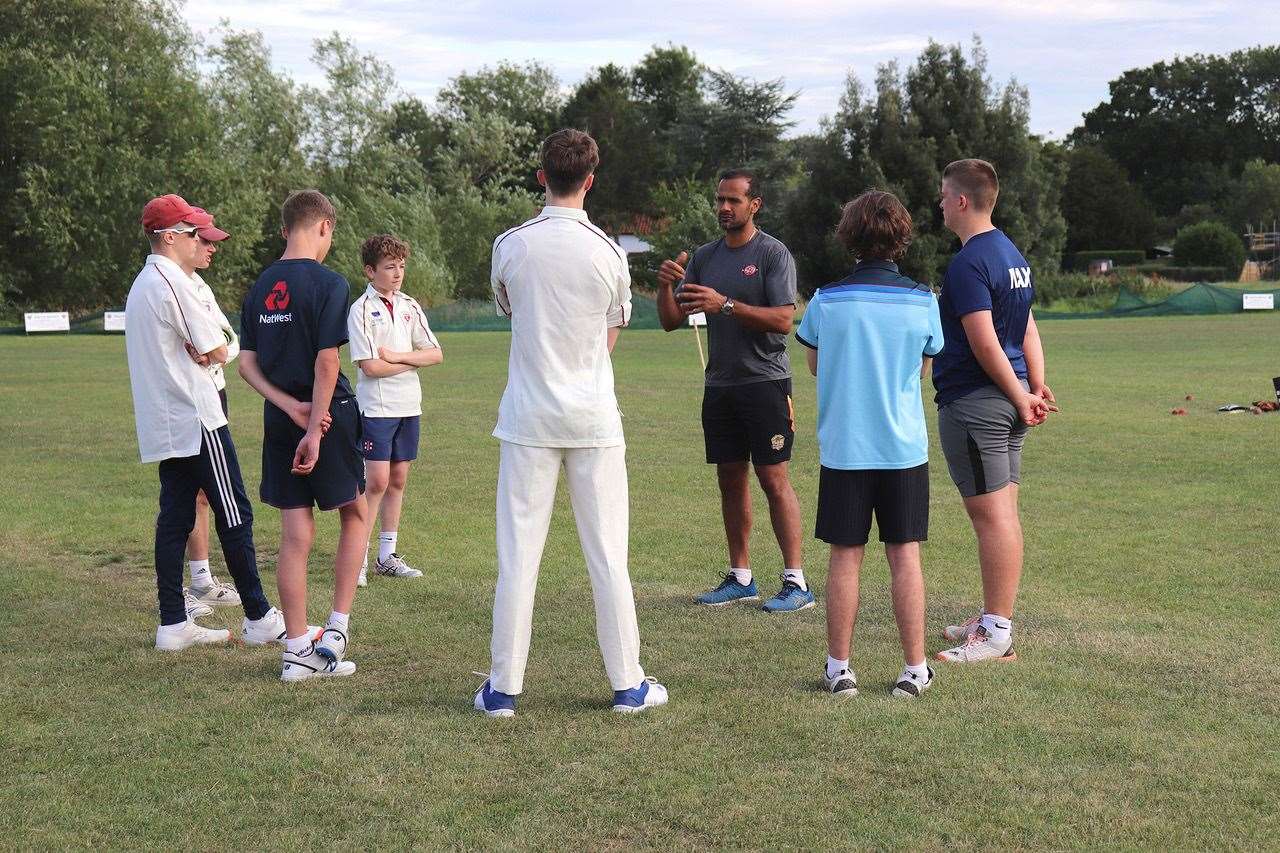 Funding from the Jack Petchey Foundation has helped the club finance the expert tuition and Shah, now 41, has been impressed with what he has seen.

The youngsters have been training well, despite the recent restrictions imposed by the coronavirus pandemic, and have learned several valuable lessons that should stand them in good stead for the future.